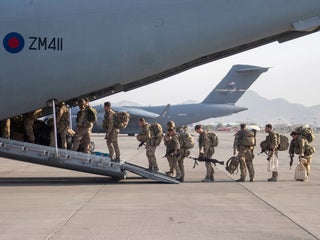 General Sir Nick Carter, chief of the UK defence staff, said the "Taliban are providing proper security around the airport." 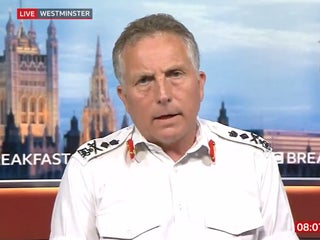 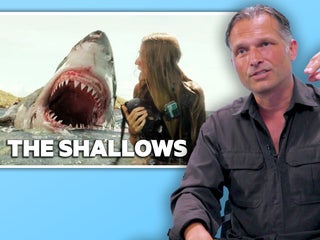 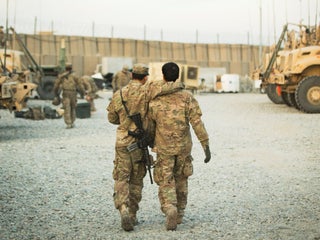 Britain will start building the world's... VIDEO: The 302 foot-long Airlander 10 has made its maiden flight. It cost £25 million to make and it is a hybrid of blimp, helicopter, and plane. The most advanced warplane ever built just landed in Britain

VIDEO: The F-35B Lightning II is described as the "most advanced fast jet in the world" according to Michael Fallon, the Defence Secretary. The fighter jet has arrived in Britain for the first time and costs £70 million.