Keen's Uneek and Merrell's Jungle Moc are the new Birkenstocks and No. 6 Clogs - all examples of "ugly fashion." What's new is the WFH mindset. 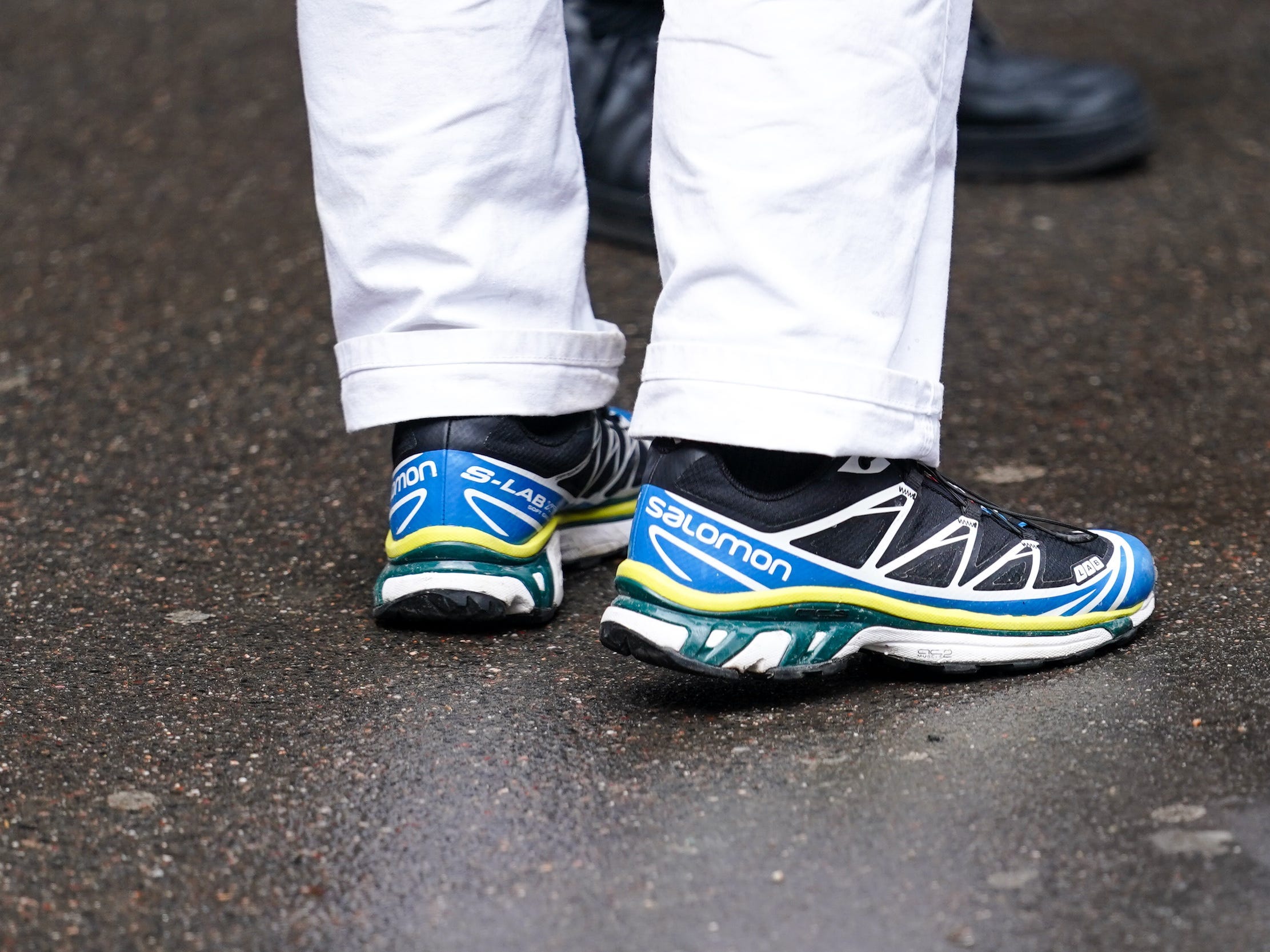 A pair of camouflage Crocs was Google’s top trending shoe search of 2019, according to its annual Year in Search. The shoes were made from a collaboration with country singer Luke Combs. They are currently sold out. Crocs tied for seventh place as the most preferred footwear brand among teens […] Crocs’ clogs are some of the most controversial footwear on the market. Over the years, they have been featured on Time’s “50 Worst Inventions” list, described as “vermin,” and most recently pinned to the ugly fashion movement. But exploiting the tension between the lovers and the haters is all part […] You can now buy Crocs with a built-in fanny pack, thanks to a collaboration between the shoe brand and Japanese apparel company Beams. While some critics have slammed the shoes as “ugly,” fanny-pack Crocs are actually very good. The fashion Frankenstein is not only on the cutting edge of aesthetics, […] Shoppers are spending hundreds of dollars on shoes instead of handbags

People are spending more money on expensive shoes than on handbags. In a recent report, The NPD Group highlighted that footwear is now the most powerful category in the online luxury market. Even Conde Nast’s Anna Wintour has remarked on how prevalent the sneaker trend has become. Consumers are spending […]

Experts say this is what everyone will be wearing in 2019 Post Malone and Crocs have teamed up for a second collaboration, which goes on sale on Tuesday at 2 p.m. ET. Post Malone’s first collaboration with Crocs, which debuted in early November, sold out in less than a day. Crocs’ popularity with teen shoppers has skyrocketed over the last year. […] Crocs’ popularity is skyrocketing among teens as ugly fashion takes over

Crocs’ popularity is skyrocketing among teens, according to Piper Jaffray’s biannual survey. The iconic brand is now the 13th most popular footwear brand among teenagers, up from 27th last year. Crocs’ surge in popularity can be attributed to the rise of “ugly” aesthetics and teens’ growing preference for brands over […] People are slamming these high-heeled Crocs online, but they’re actually a bright spot in the modern ugly-fashion apocalypse

Croc’s high-heeled shoes are sparking debate online as people trash the shoes as ugly. Ugly fashion is going mainstream as high-top sock sneakers, thigh-high Uggs, and denim thongs hit the runways. However, high-heeled Crocs aren’t another accessory to be mocked – they’re the best the ugly fashion movement has to […]