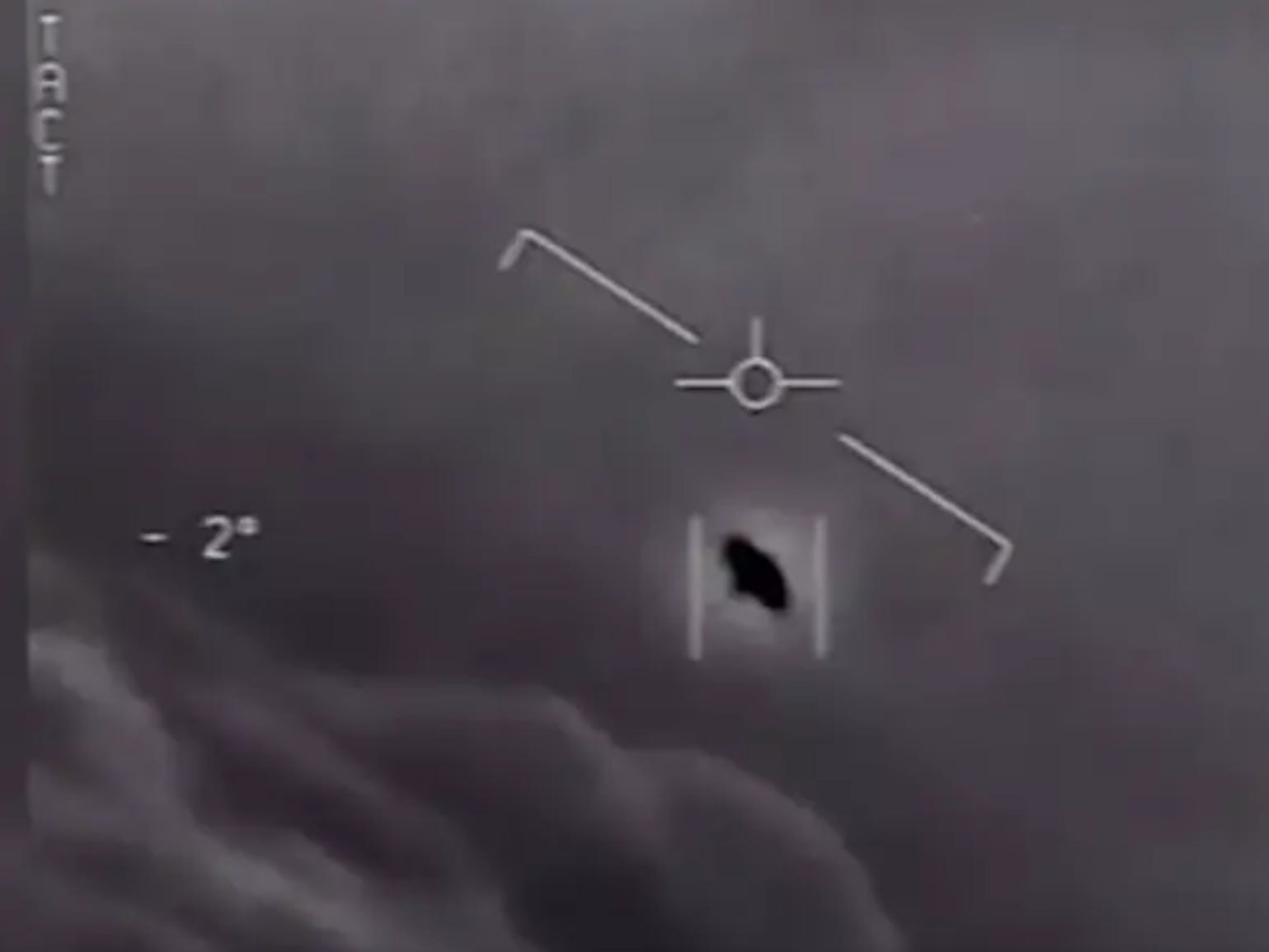 There's no evidence UFOs logged by the US Navy are alien technology, a new report will say, without giving any concrete information on what they are. 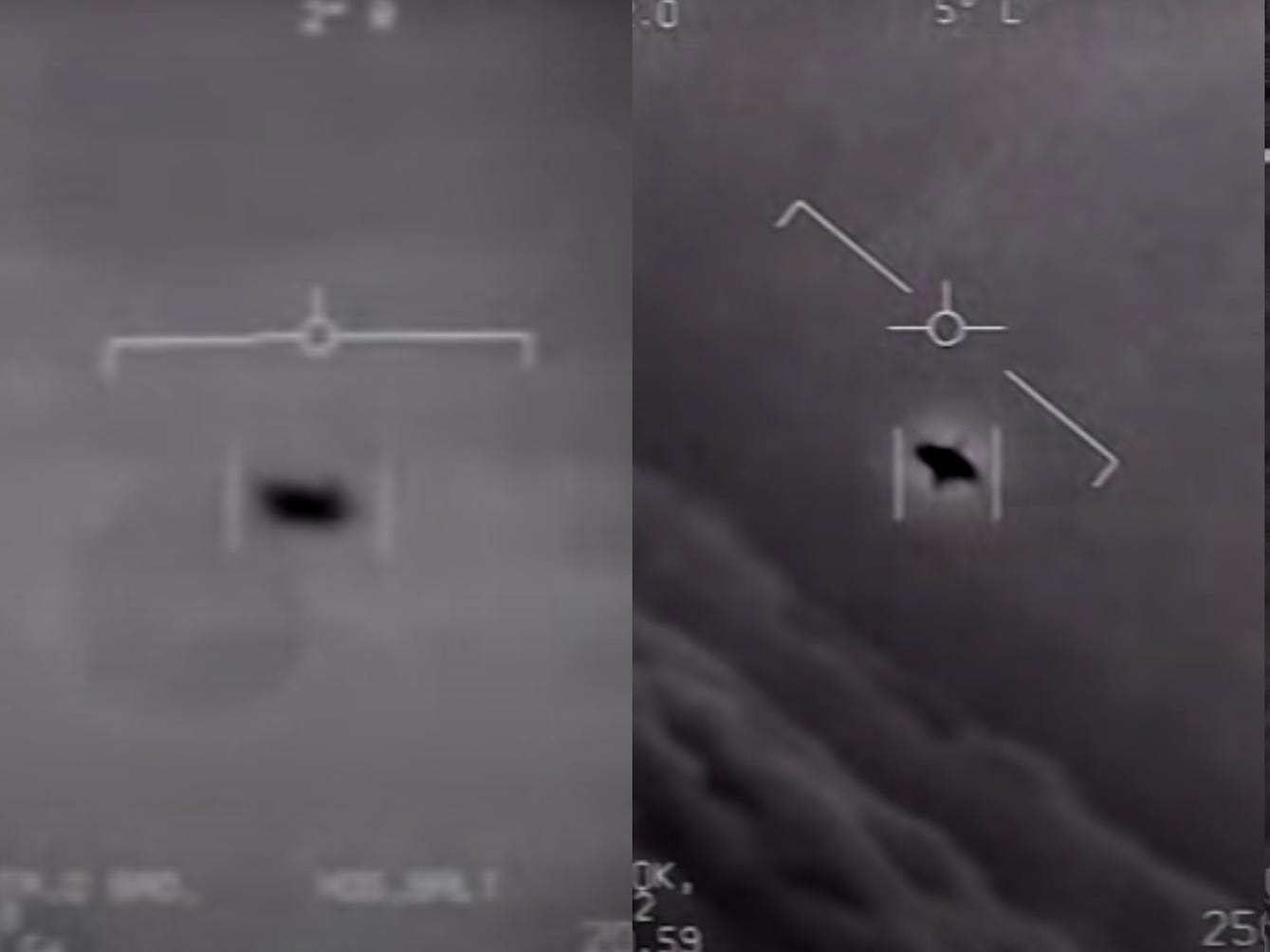 Obama said a confirmation of alien contact would hopefully "solidify people's sense that what we have in common is a little more important." 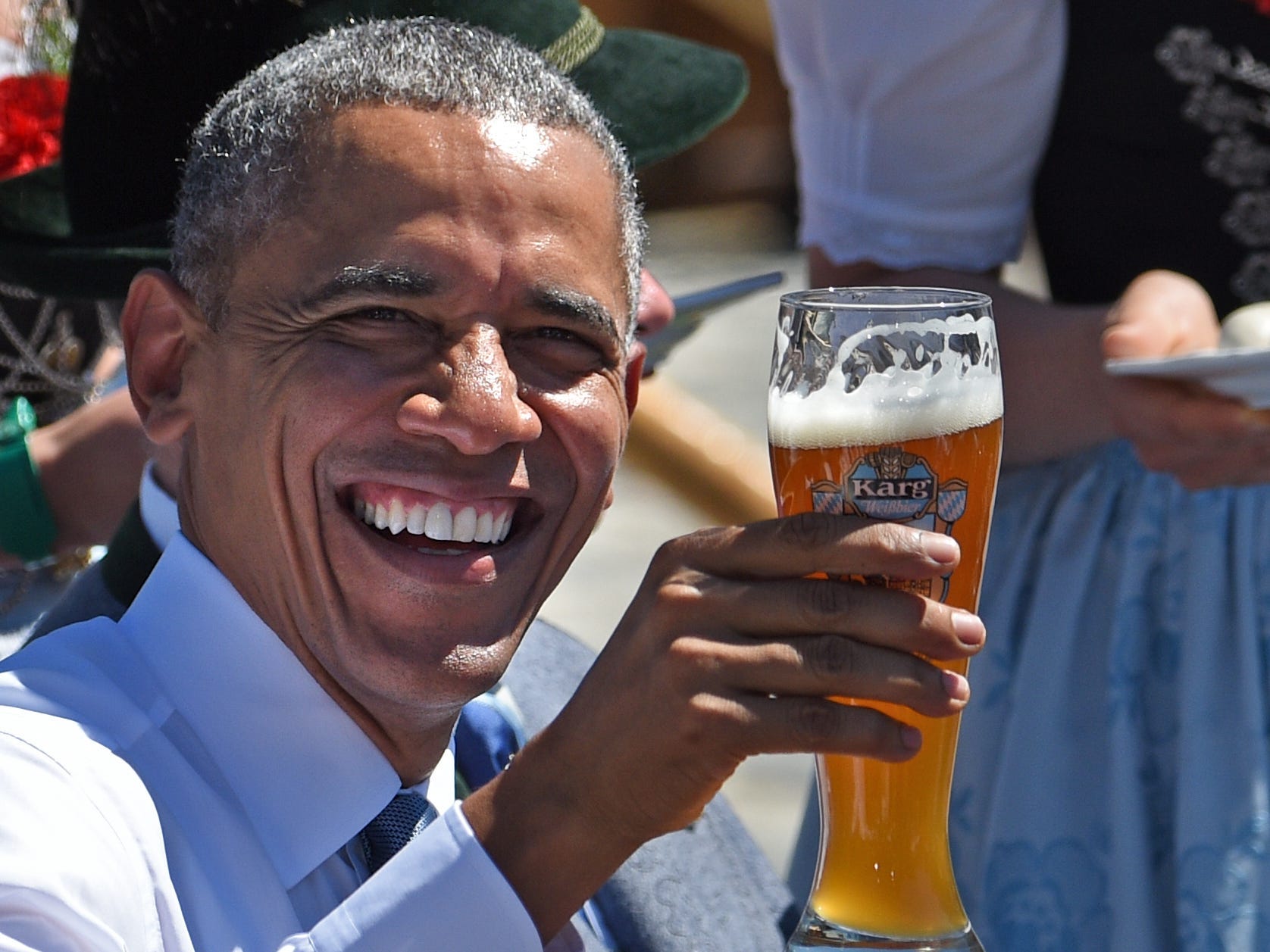 Sen. Marco Rubio says some of his colleagues laugh at his UFO inquiries: ‘There’s a stigma on Capitol Hill’

"Some of my colleagues are very interested in this topic and some kind of giggle when you bring it up," Rubio told "60 Minutes." 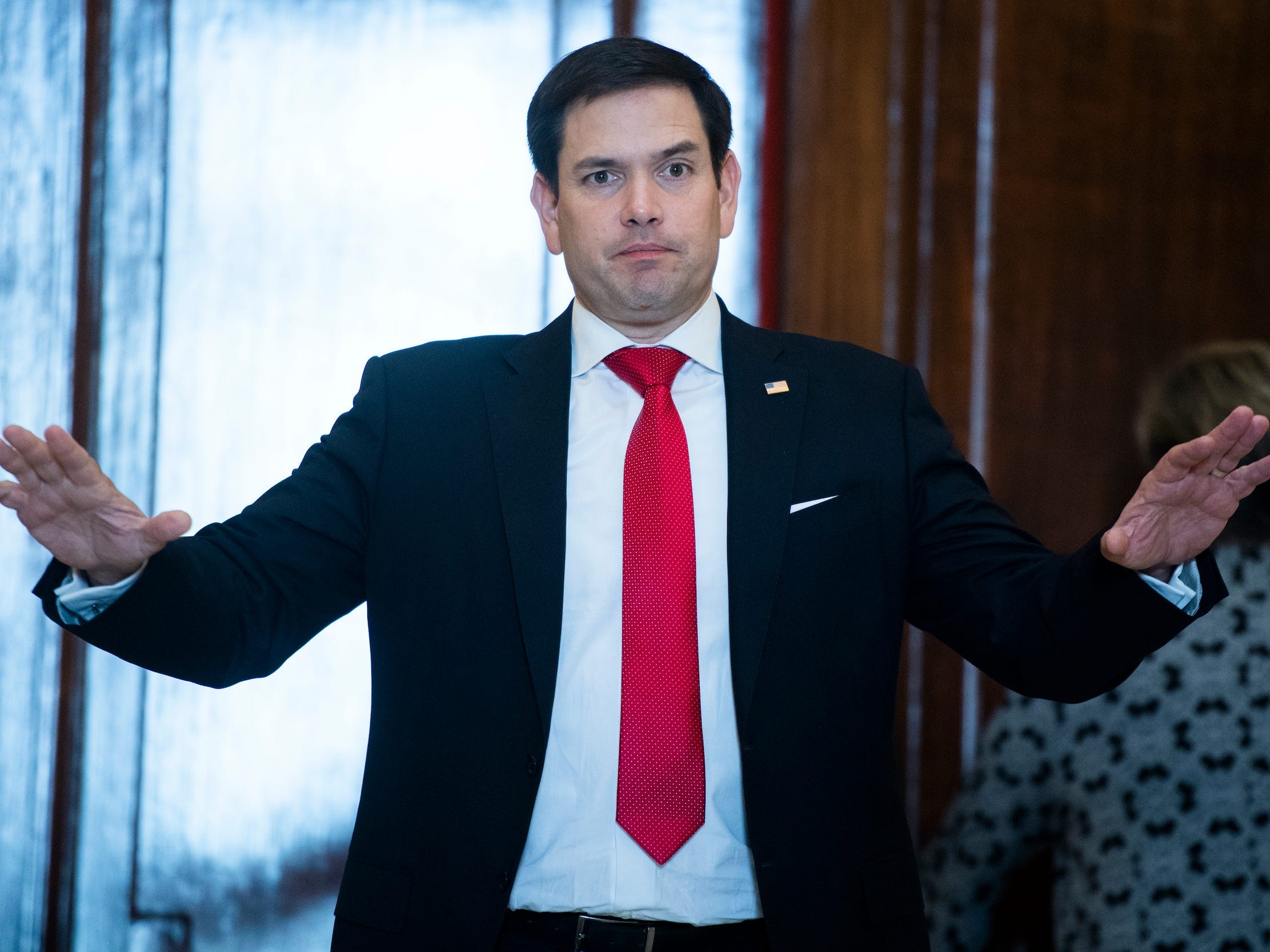 Before Area 51, the US’ first ‘UFO’ controversy uncovered a top-secret military project

Almost 2 million people joined a Facebook event dedicated to storming the Area 51 US Air Force Base in Nevada. Instead of a raid, about 1,500 people joined celebratory encampments near the military base on Friday. It’s the latest example of Americans’ fascination with conspiracy theories about alien visitors. America’s […]
Tech Jul. 26, 2019, 2:18 AM

A Facebook event focused on storming the infamous Area 51 United States Air Force base started as a joke, but has since taken on a life of its own. The event, originally known as “Storm Area 51, They Can’t Stop All of Us,” has garnered over 2 million “I’m going” […]
News Jul. 6, 2019, 12:29 AM

Americans aren’t spotting as many UFOs as they used to, but that’s probably about to change

US senators received a classified briefing on increased UFO sightings earlier this month. An INSIDER analysis found that reported UFO sightings in the US peaked in 2014. Since then, they have been steadily decreasing. More UFO sightings were reported in July 2014 than any other month this decade. But this […] Former Blink 182 member Tom Delonge is the president and CEO of To The Stars Academy Of Arts And Sciences, a group dedicated to the study of aliens and UFOs. The company is reportedly at a $US37.4 million deficit. It’s unclear if the company will be able to continue, according […]

Two pilots from two different airlines reported seeing unidentified flying objects in same area over the Arizona desert in February. The Federal Aviation Administration recently released audio from the radio transmissions of the pilots reporting the UFOs. The two incidents are the latest examples of UFO encounters that have come […]
News Mar. 13, 2018, 2:51 AM

‘What the f— is that thing?’: Mysterious video shows Navy pilots encountering UFO

Declassified footage from a US Navy F/A-18 purports to show a UFO flying at high speed somewhere “off the East Coast of the United States in 2015.” It is the third known declassified video the Department of Defence has released. The group that posted the video hopes its release sparks […]
News Dec. 21, 2017, 4:52 AM

The US Department of Defence reportedly funded a program to investigate unidentified flying objects (UFOs). One of the program’s contractors said this year that he is “absolutely convinced” aliens frequently visit Earth. However, scientists who look for signs of extraterrestrial life say videos and other materials published by news outlets […]
News Dec. 20, 2017, 7:33 AM

Sarah Huckabee Sanders says she doesn’t know if Trump believes in UFOs, but will check

White House press secretary Sarah Huckabee Sanders told reporters Tuesday she has not discussed UFOs with President Donald Trump. A reporter asked her whether Trump believes in UFOs and whether he intends to restore funding to a Pentagon program that investigated them. The question came after The New York Times […]
News Dec. 18, 2017, 5:21 AM

Former US Navy pilot describes bizarre encounter with aircraft with ‘no plumes, wings, or rotors’ that outran his fighter jet

Commander David Fravor recently spoke to The New York Times about an encounter he had with a strange aircraft over the Pacific Ocean in 2004. He said the whole thing “weirded” him out. Fravor’s account came on the heels of another Times report that the Pentagon spent $US22 million in […]
News Dec. 17, 2017, 6:45 AM

The Pentagon has acknowledged, for the first time, the existence of a program called the Advanced Aerospace Threat Identification Program. The program is tasked with investigating UFOs and their potential threats. The US government cut off funding for the program in 2012 after just 5 years, but it wasn’t completely […]

The US military released a study on warp drives and faster-than-light travel. Here’s what a theoretical physicist thinks of it.

The US Department of Defence funded a series of studies on advanced aerospace technologies, including warp drives. The studies came out of a program that also funded research into UFO sightings. One report describes the possibility of using dark energy to warp space and effectively travel faster than light. However, […]
US Dec. 9, 2016, 5:13 AM

VIDEO: For years, Hillary Clinton's campaign chief John Podesta has been on a crusade to declassify confidential government files about UFOs.
US Jul. 26, 2016, 2:07 AM

Hillary Clinton’s campaign chair is obsessed with UFOs and aliens

VIDEO: For years, Hillary Clinton's campaign chief John Podesta has been on a crusade to declassify confidential government files about UFOs.
Next Page »