The UFC boss Dana White does not expect to see Conor McGregor back in the Octagon until the summer of 2022.

Conor McGregor's friends need to tell him that the way he's behaving is stupid, one of the world's best MMA coaches Firas Zahabi said.

During an appearance on "Jimmy Kimmel Live," Fox said Trump "was a legend" at Saturday's UFC fight between Conor McGregor and Dustin Poirier. 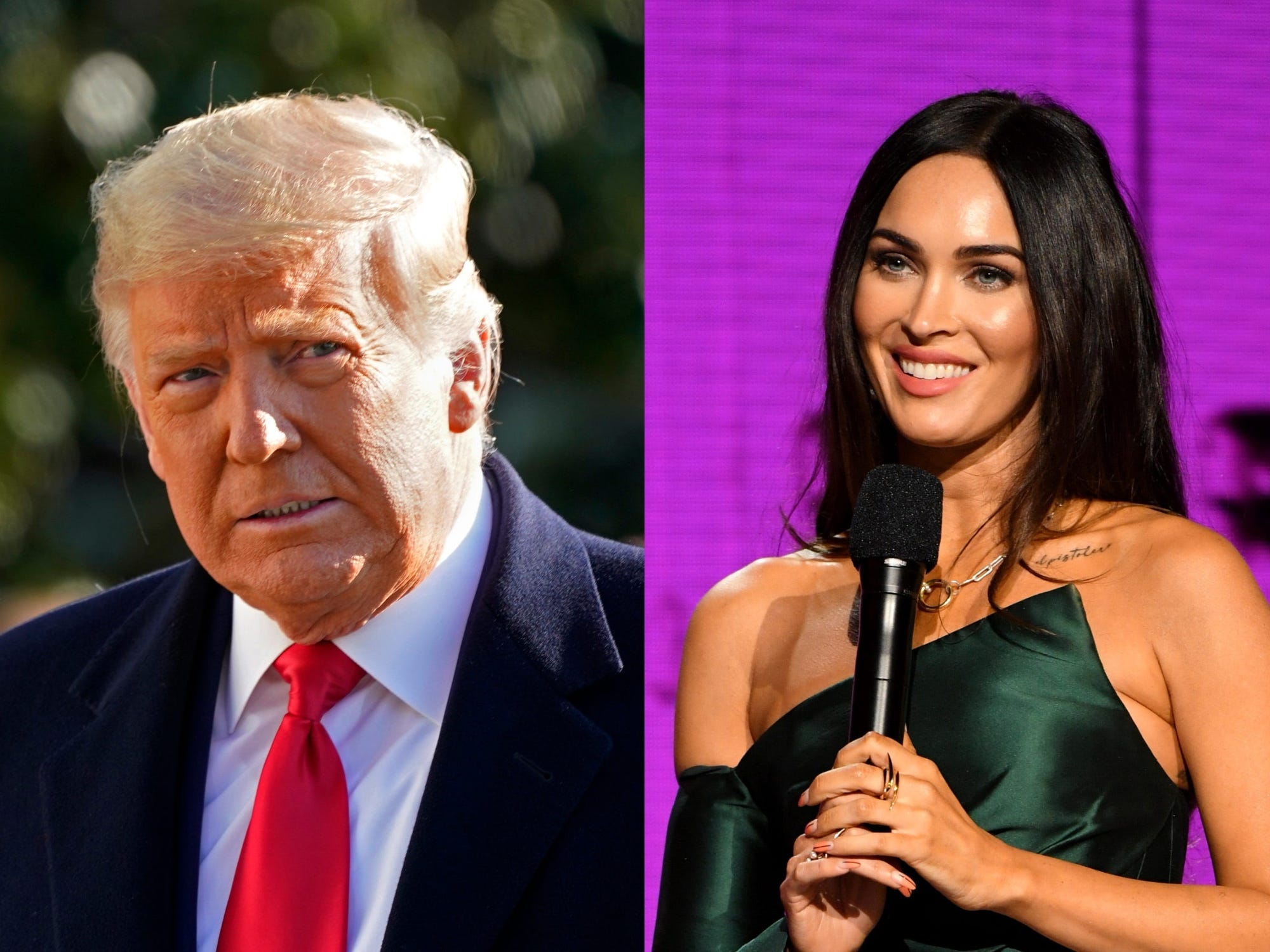 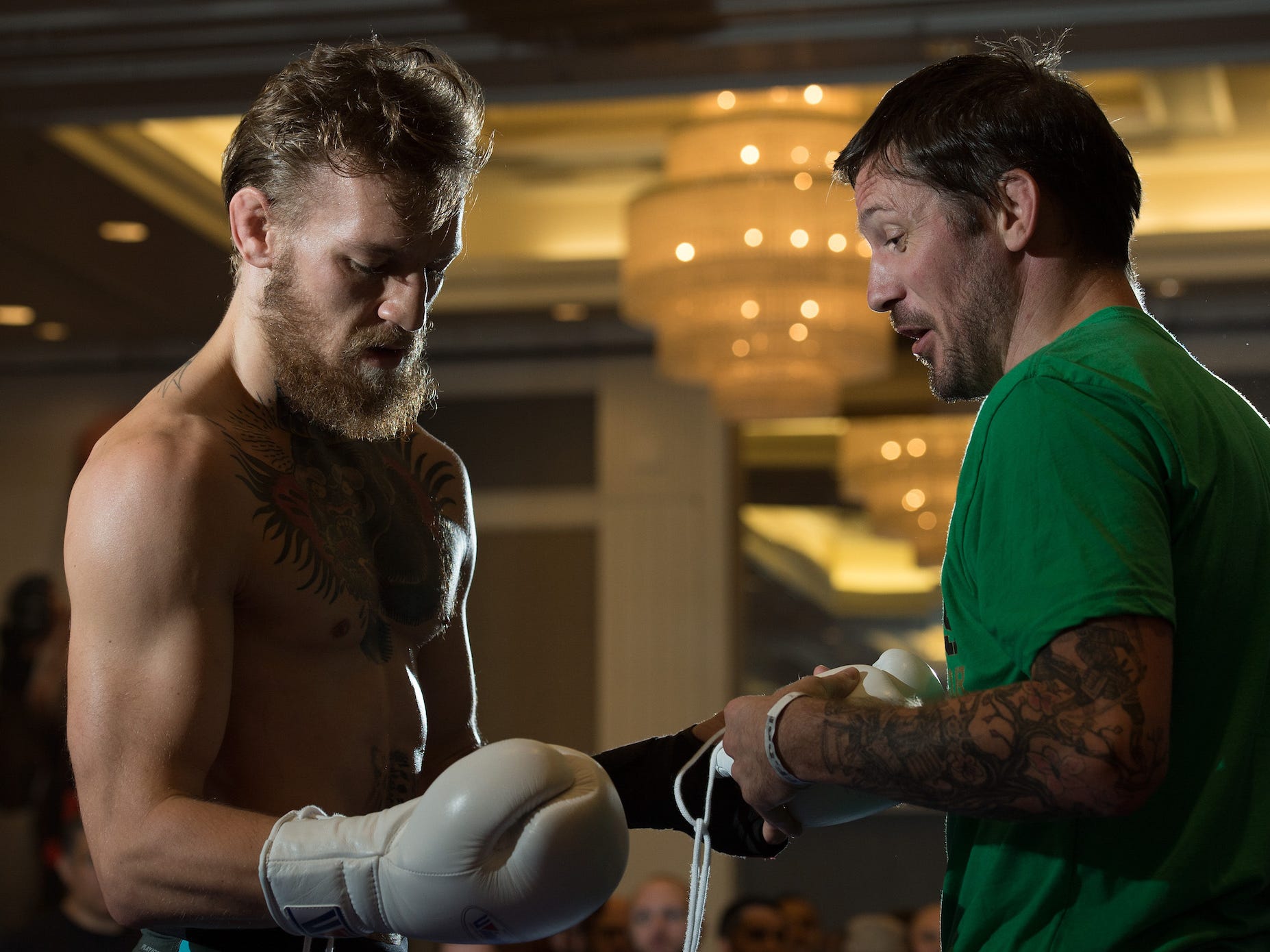 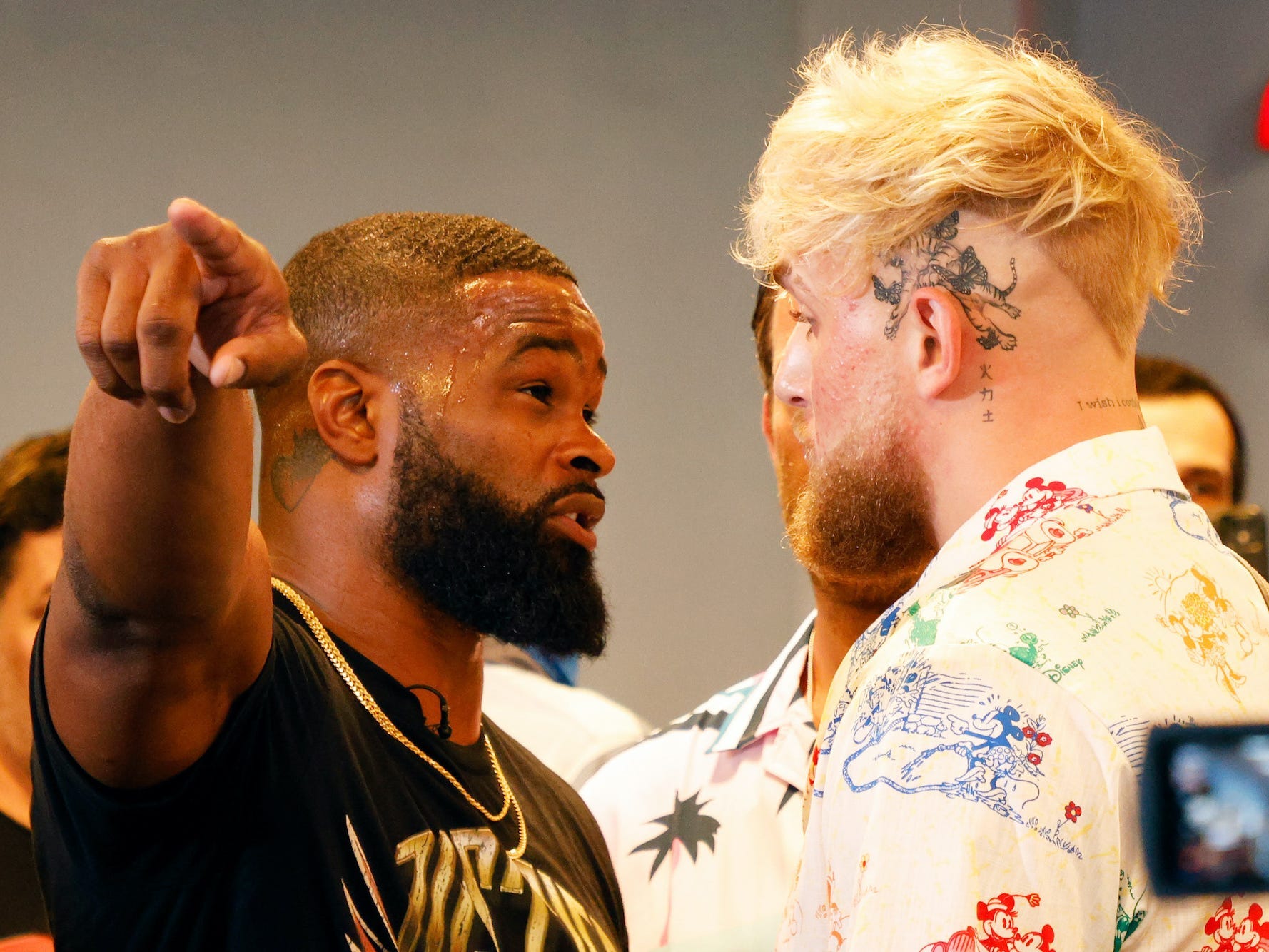 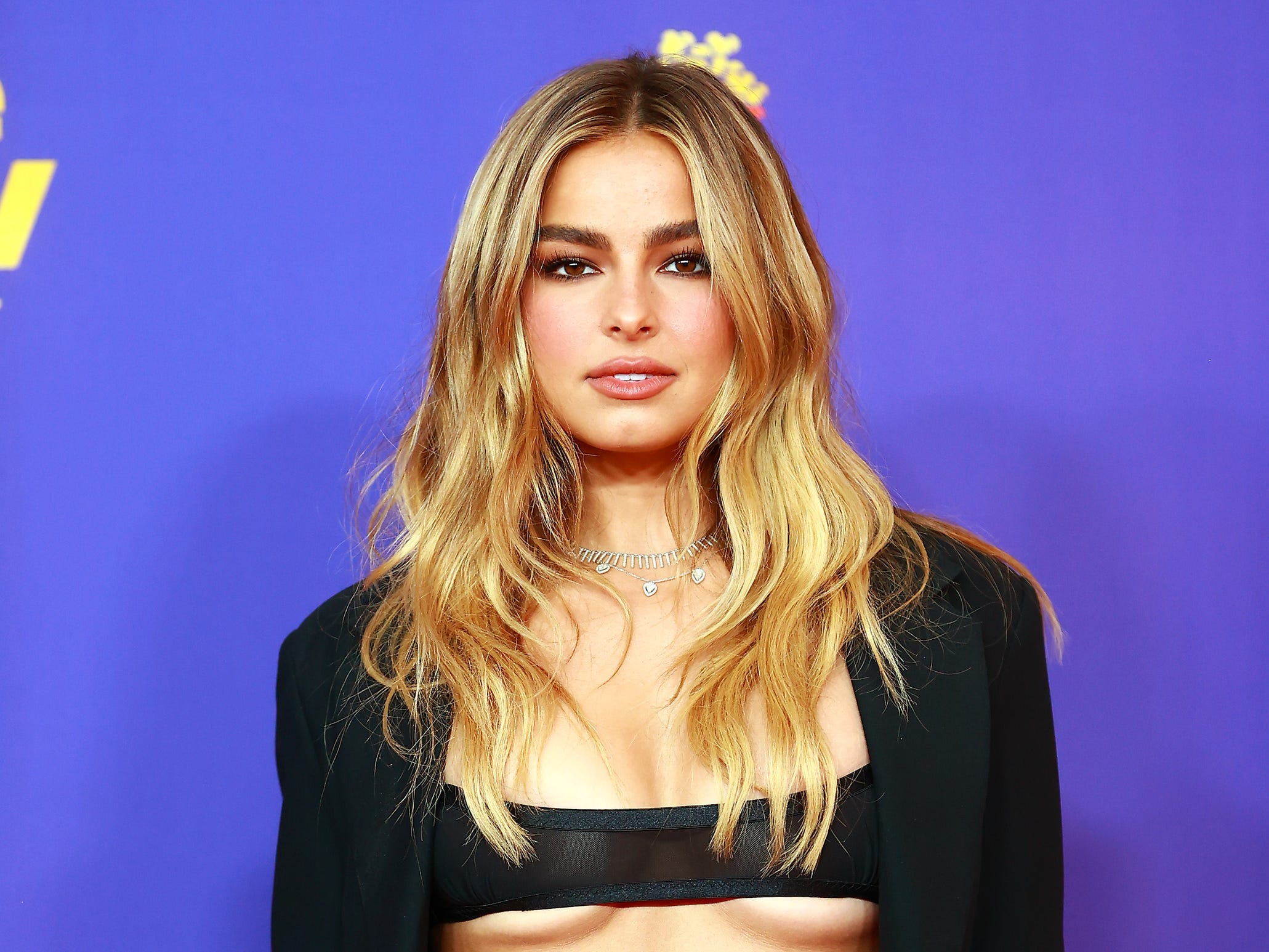 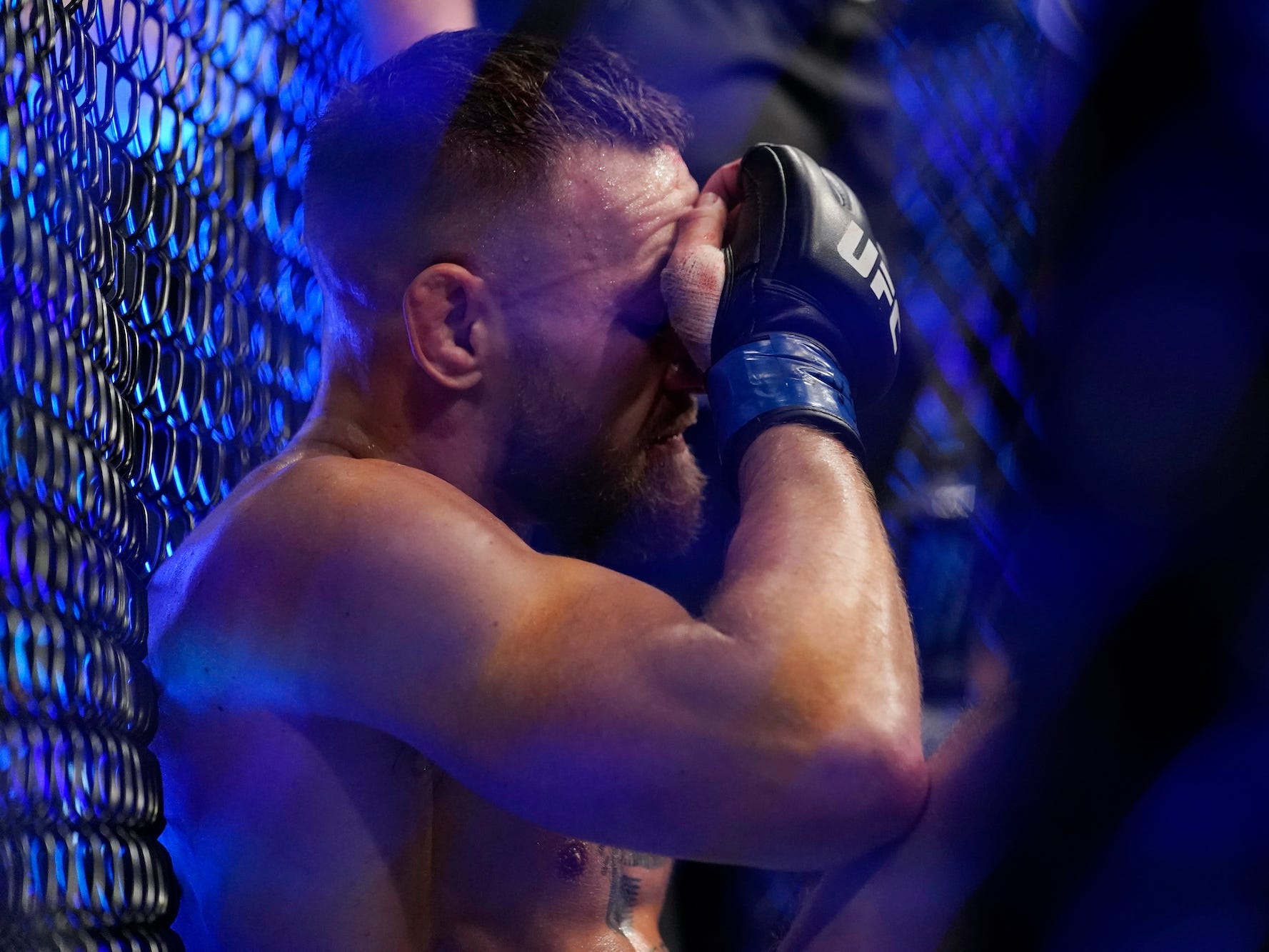 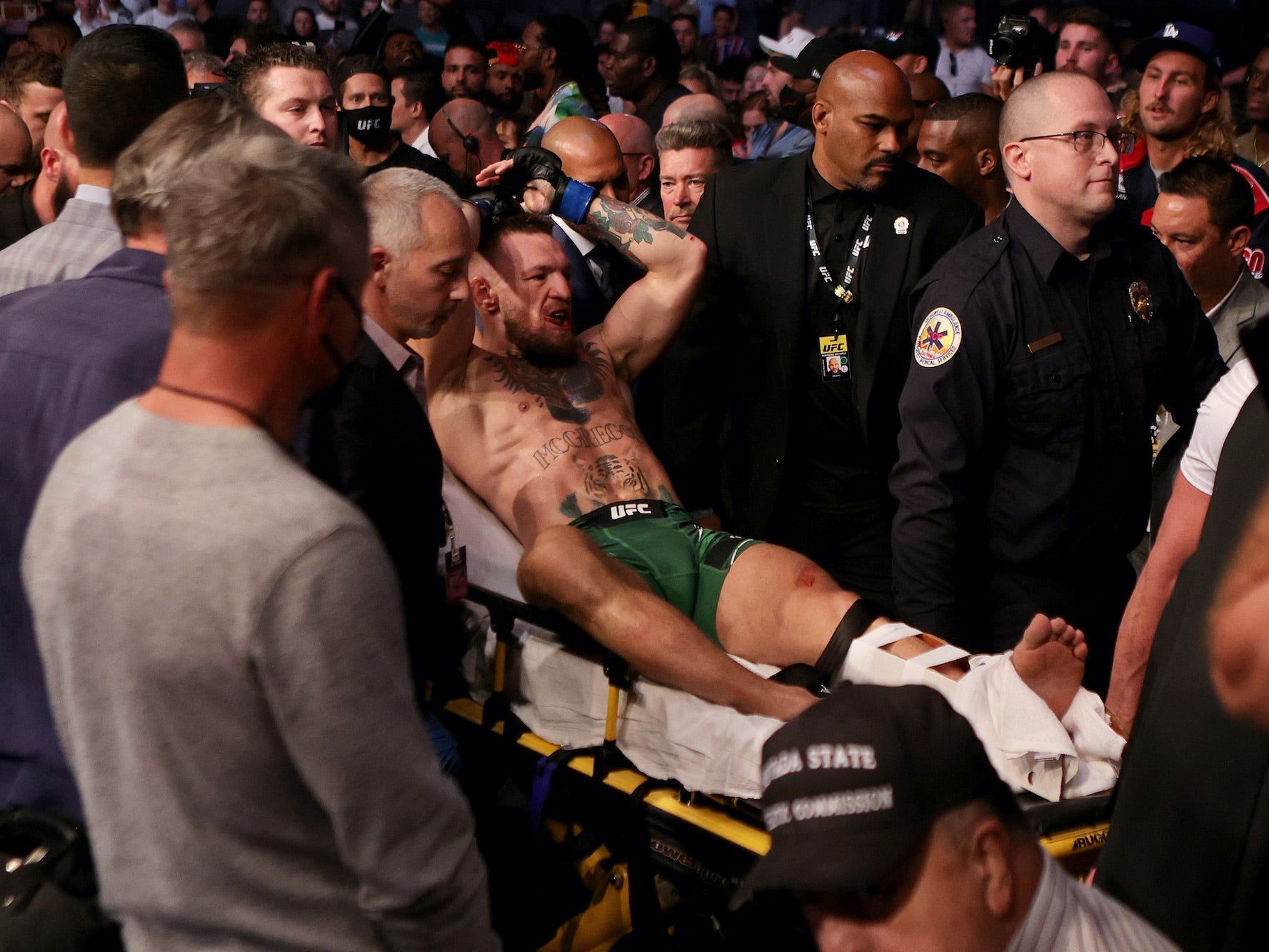 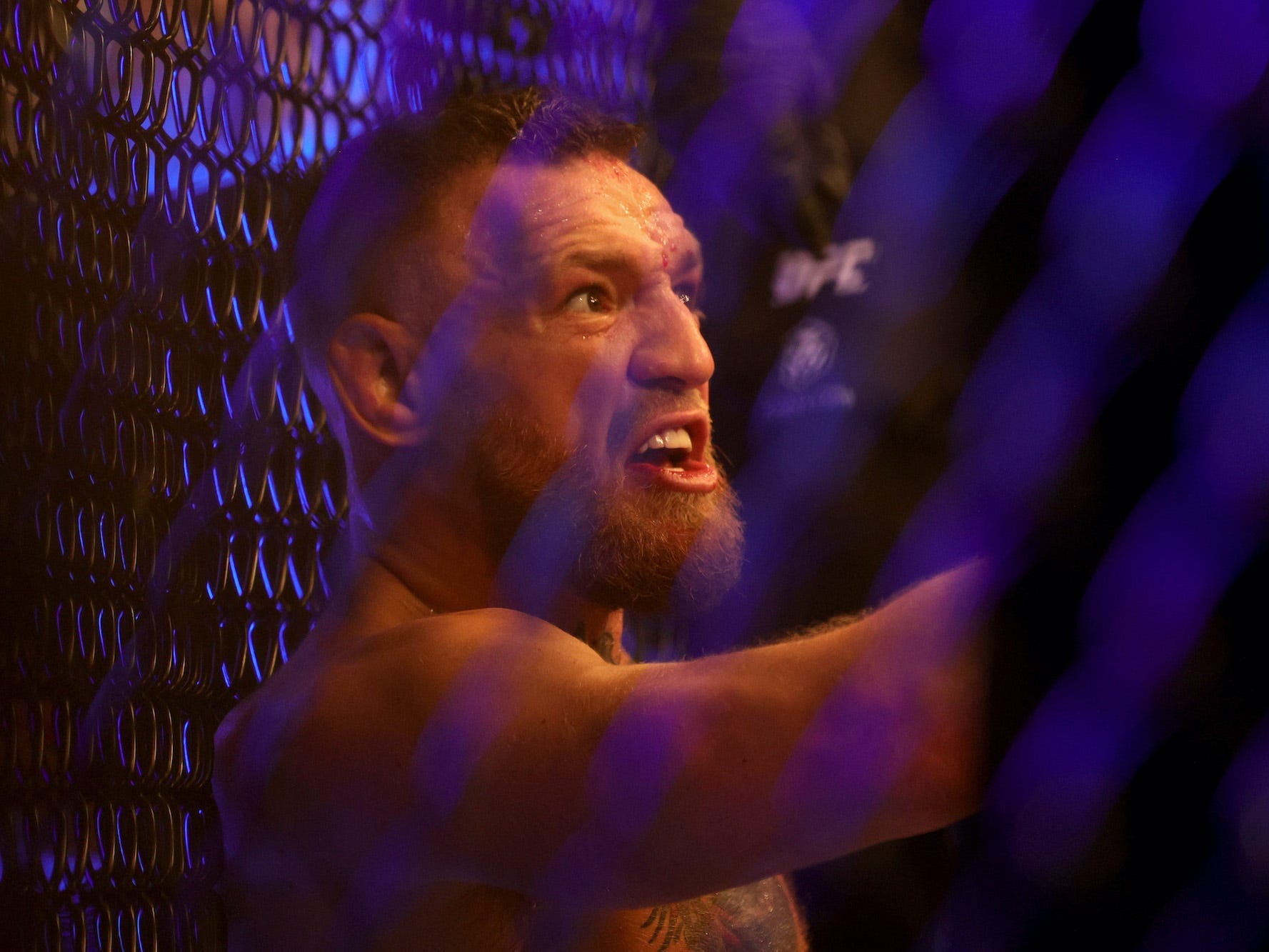 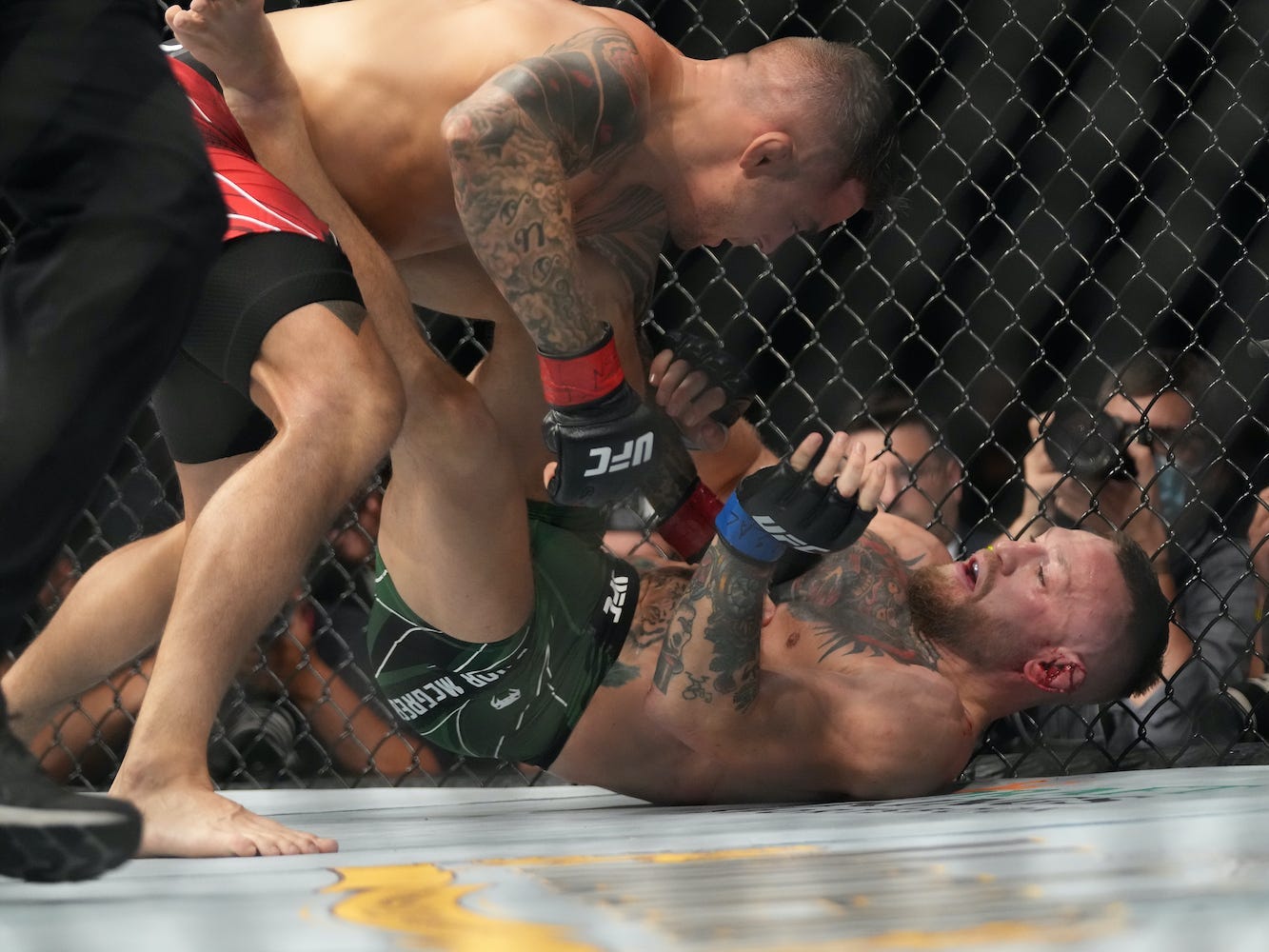 Photos show the gruesome injury Jessica Eye suffered during her three-round loss to Jennifer Maia at UFC 264 in Las Vegas. 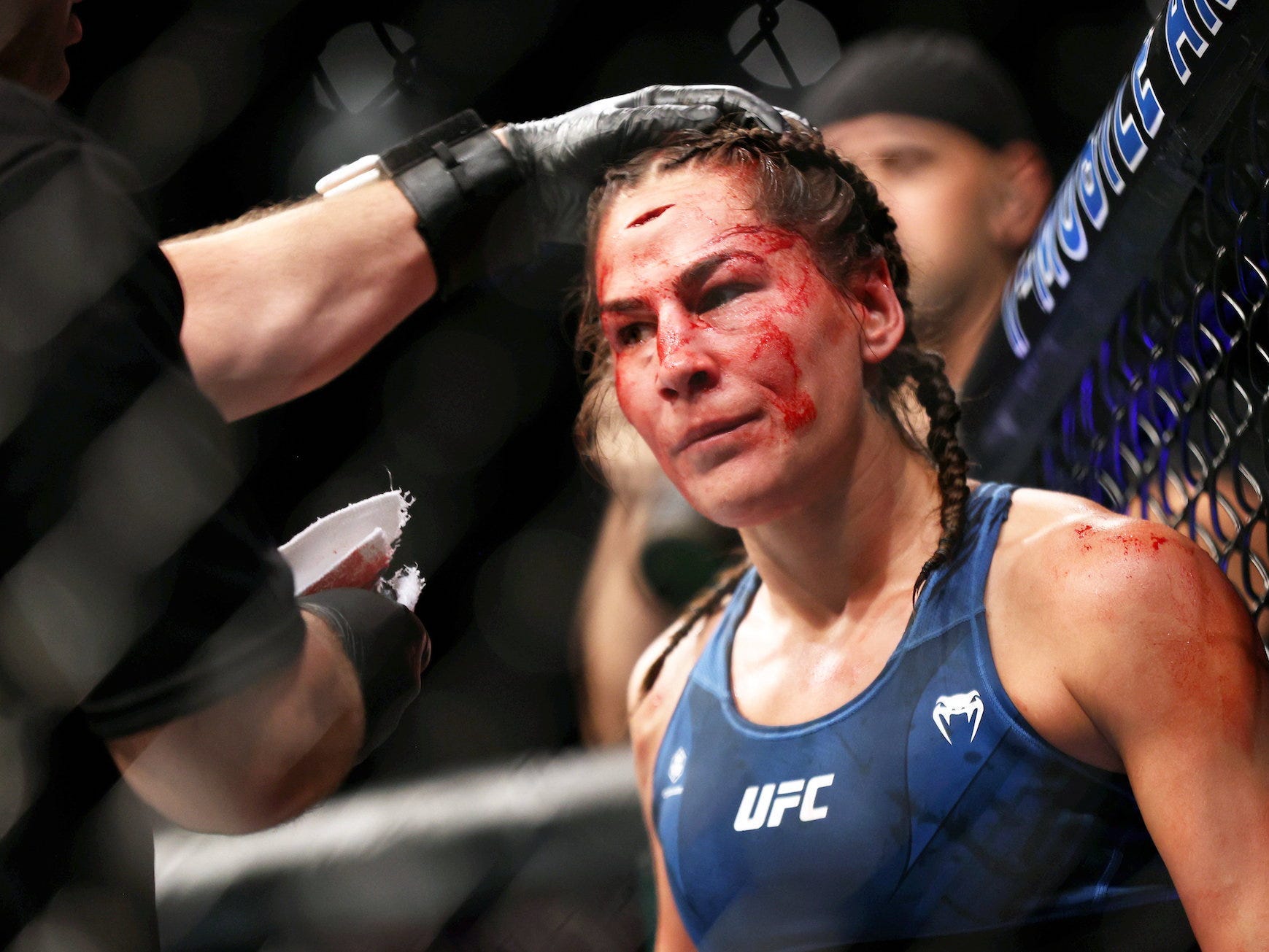 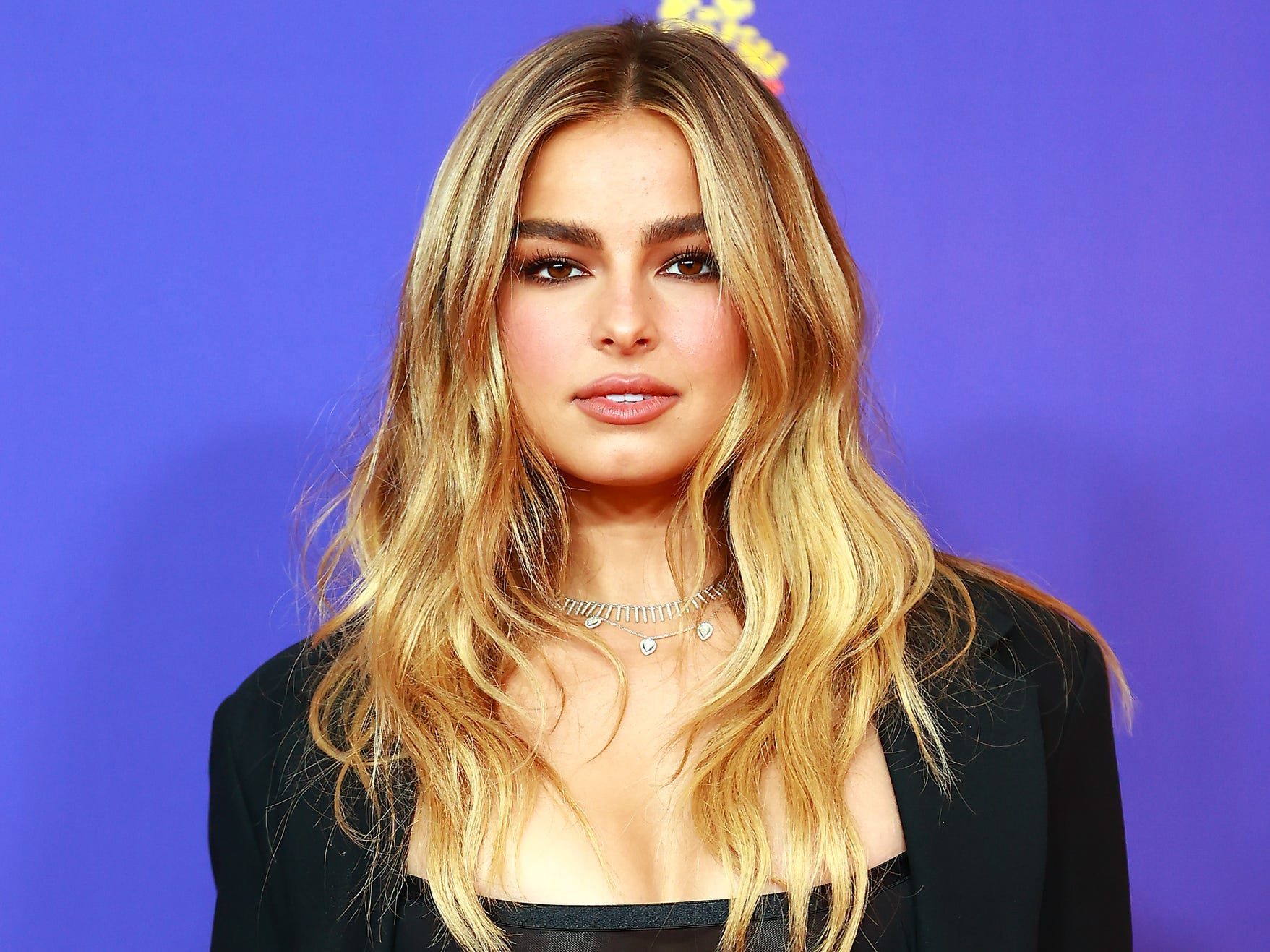 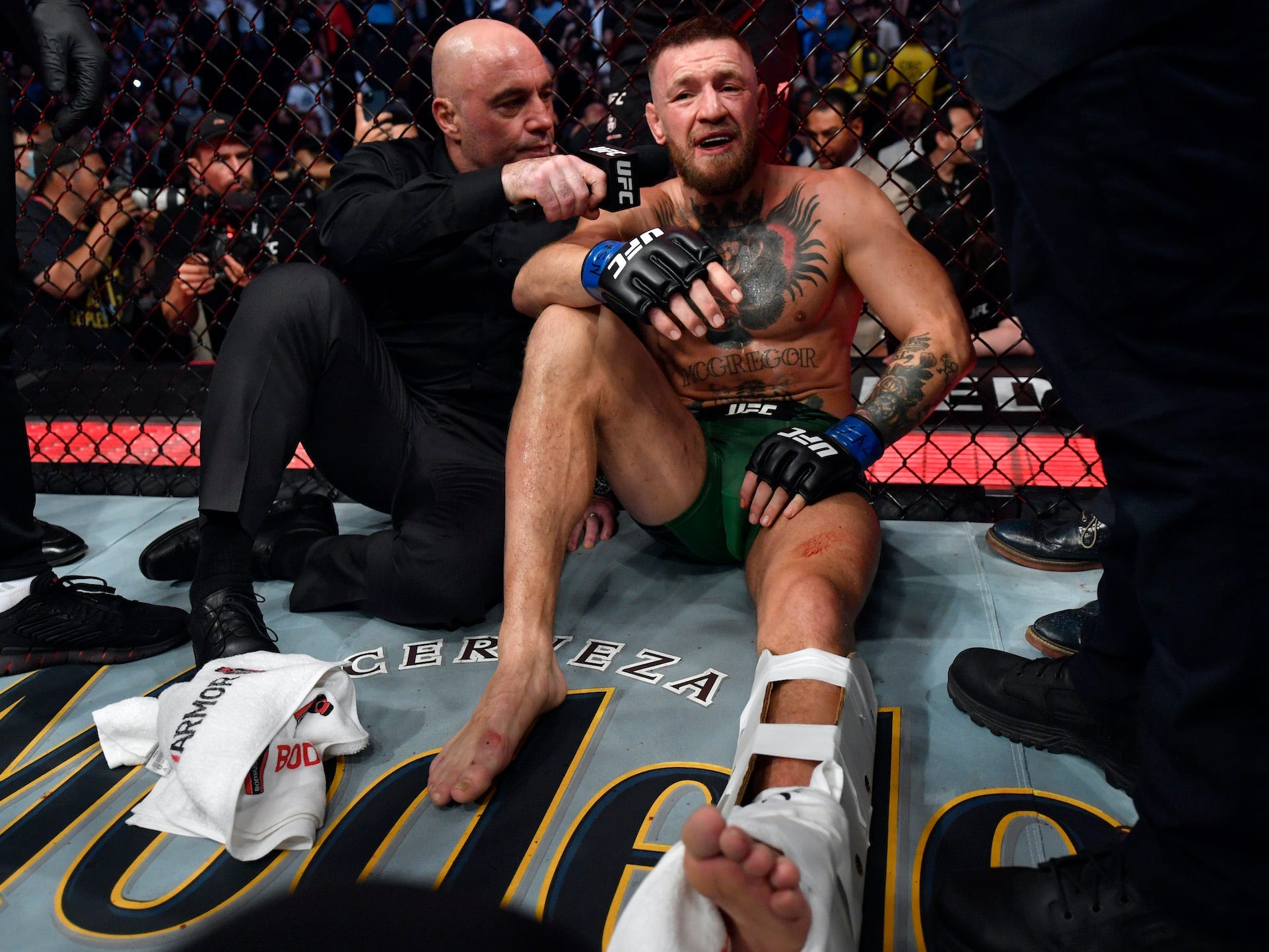 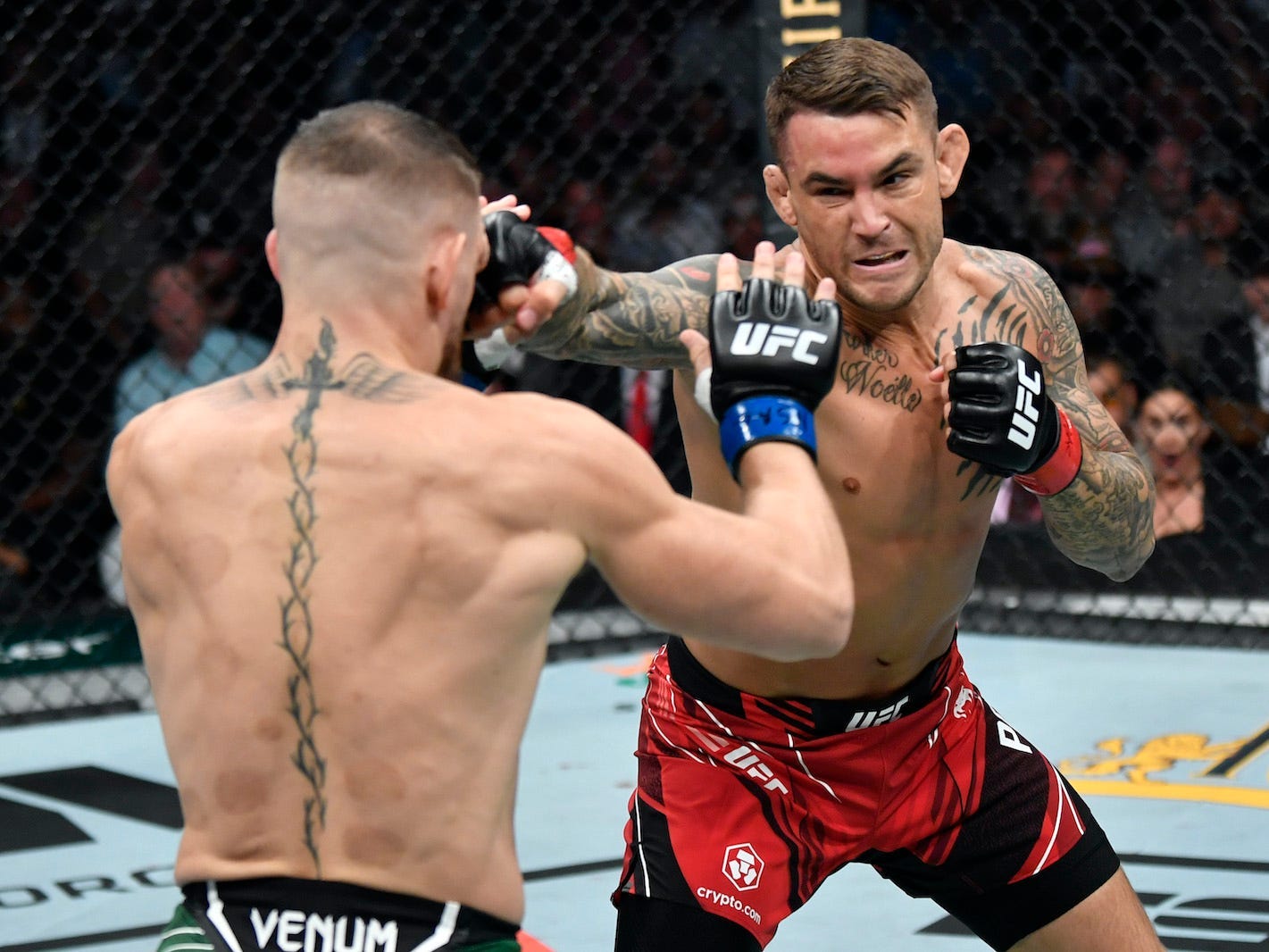 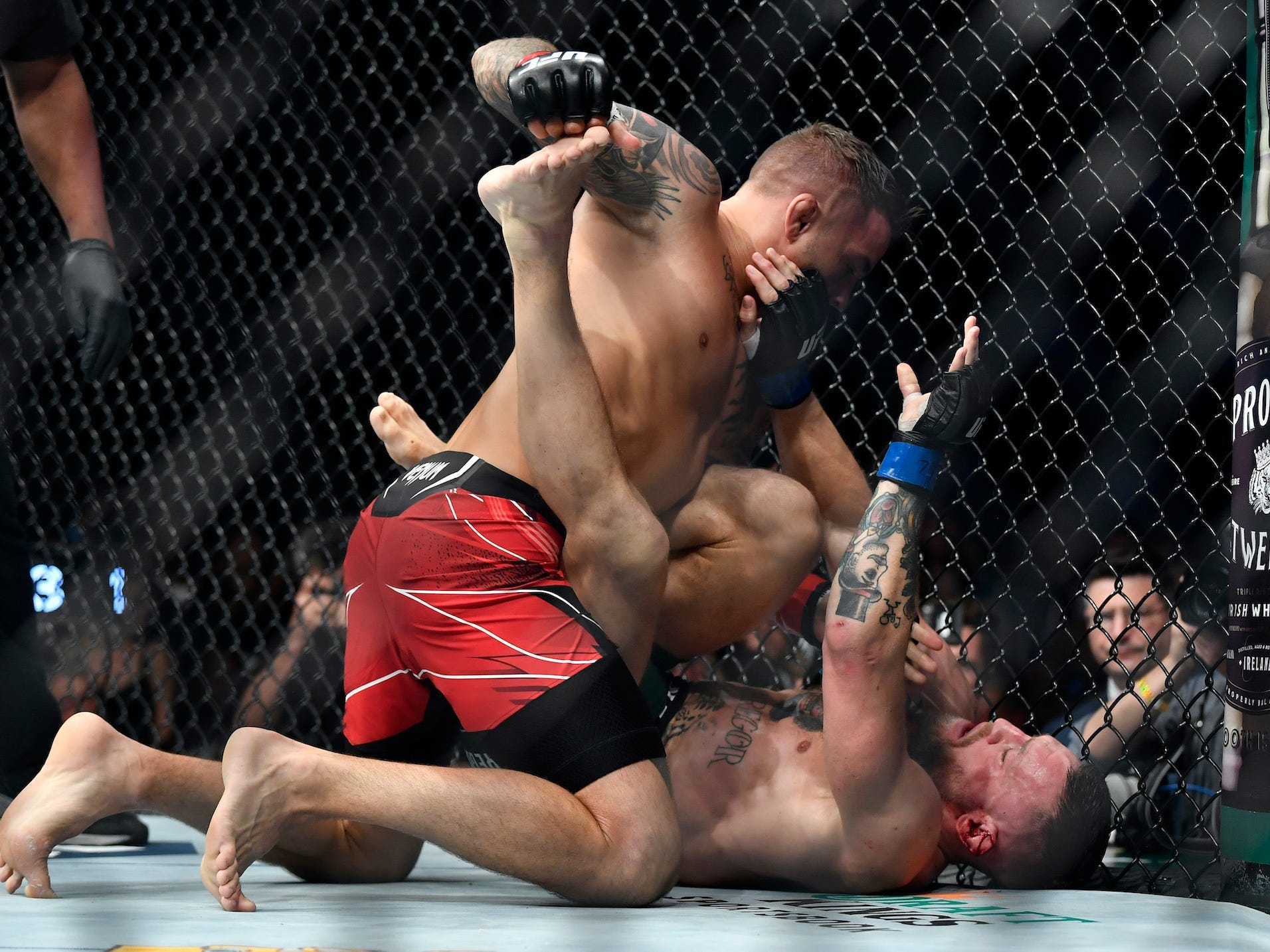 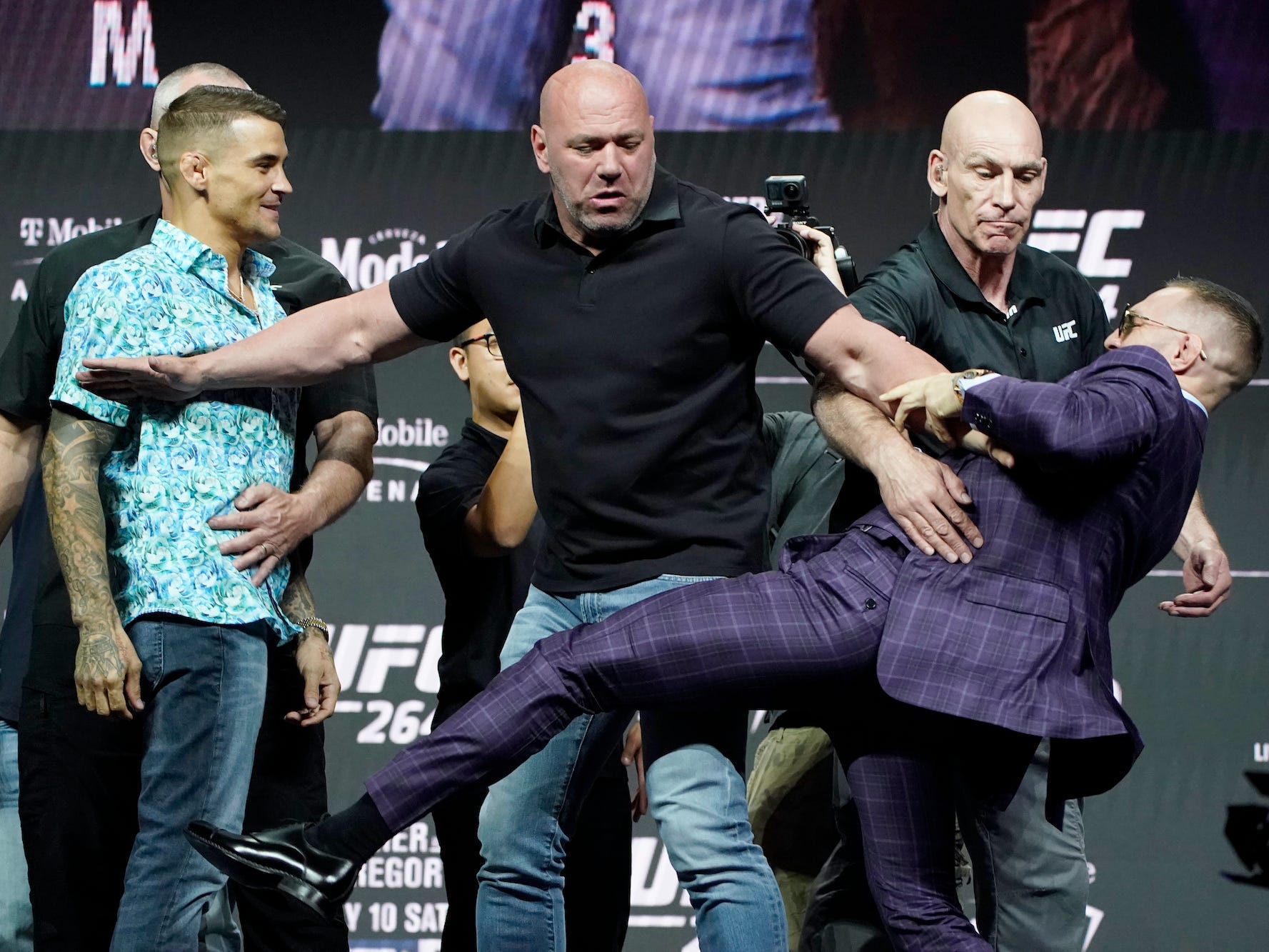 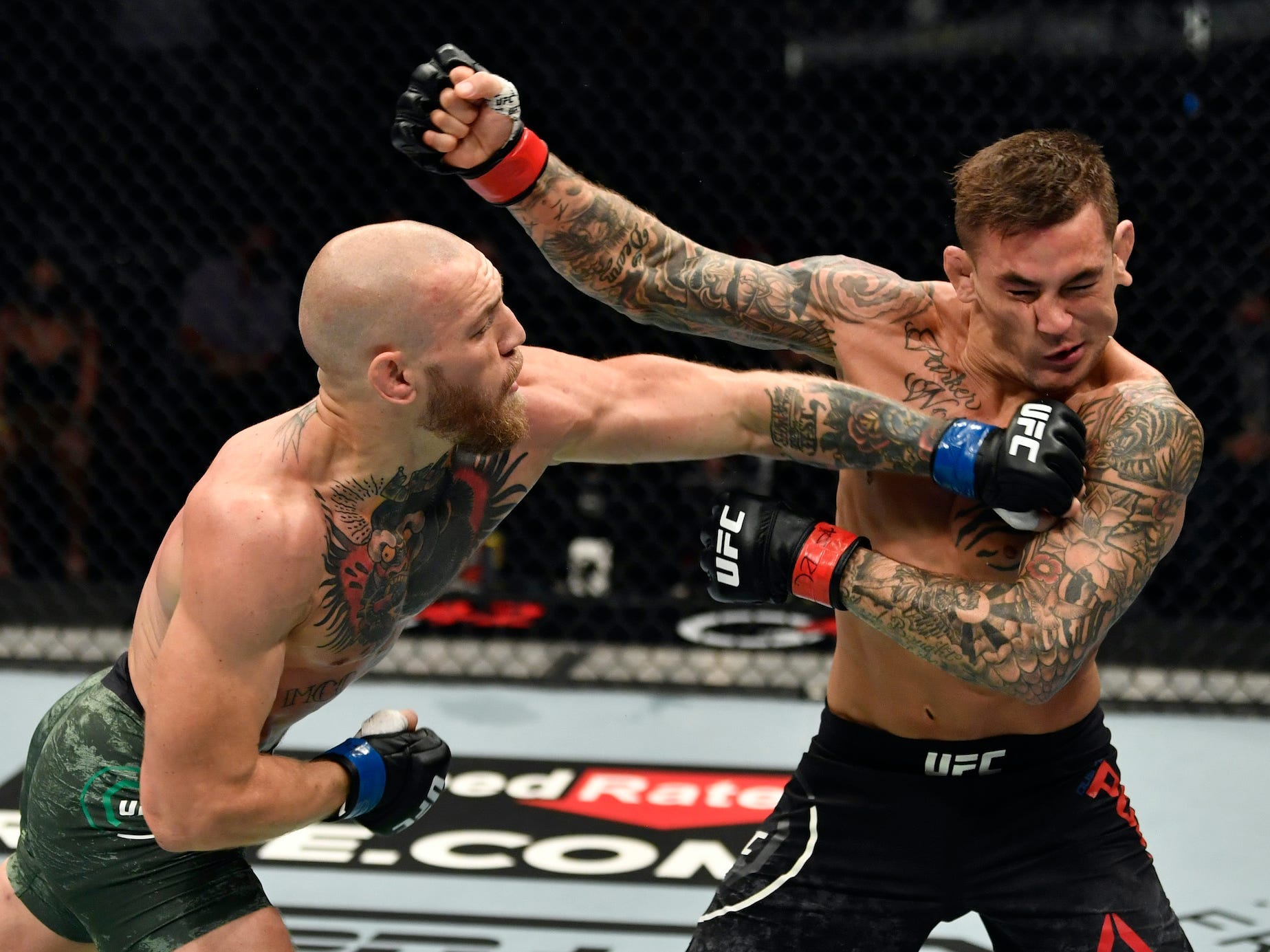 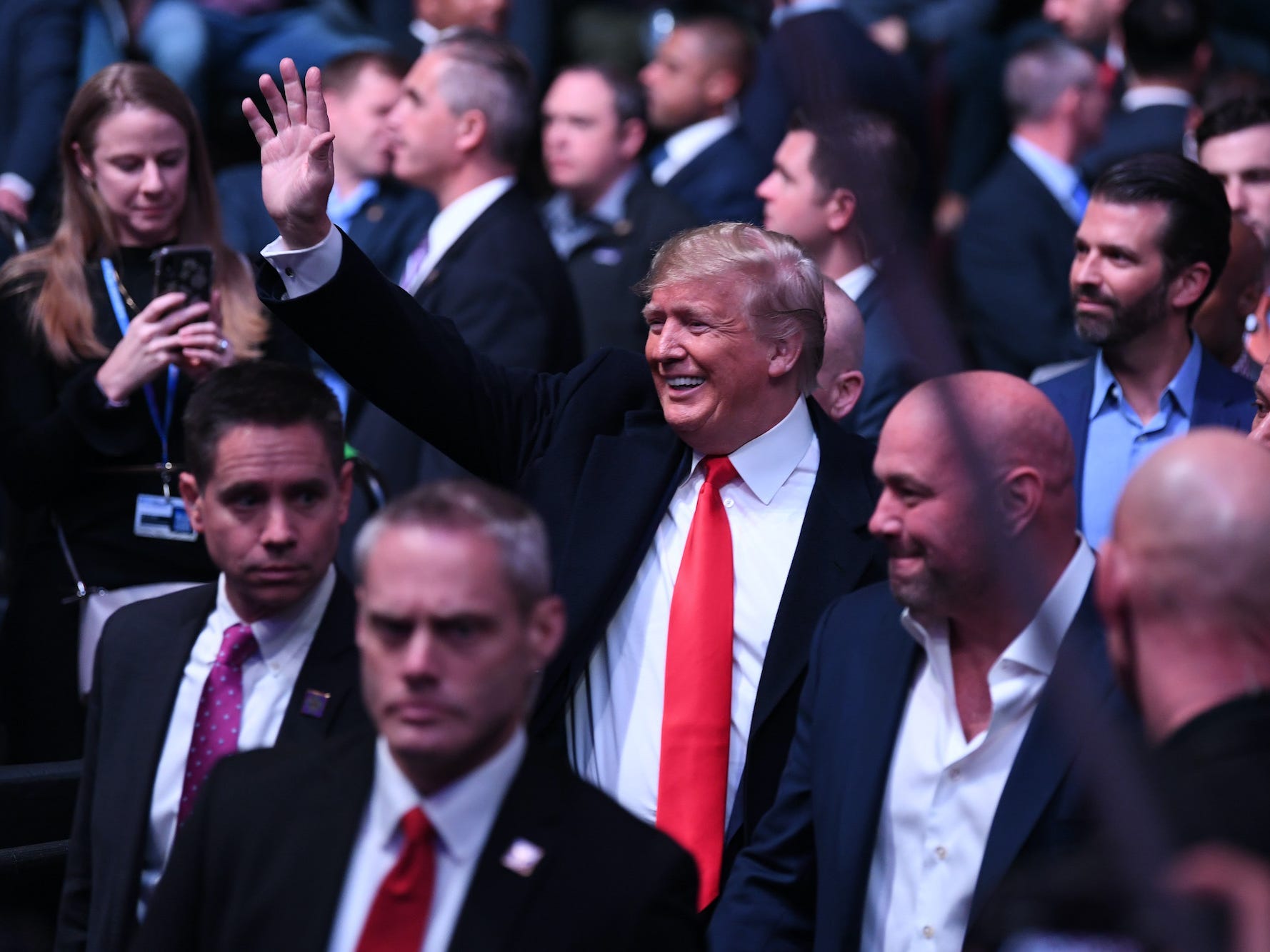 We tried the new McDonald’s vegan burger, the McPlant: Here’s what...

A 22-year-old Texas man involved in a plot to use Grindr...

A McDonald’s customer assaulted an employee with a french-fry scoop because...