3 signs the labor shortage could end soon – and one major sign that it won’t, according to UBS

UBS found that even as retirements are peaking and job openings continue to rise, the labor shortage might persist because of those pesky bottlenecks. 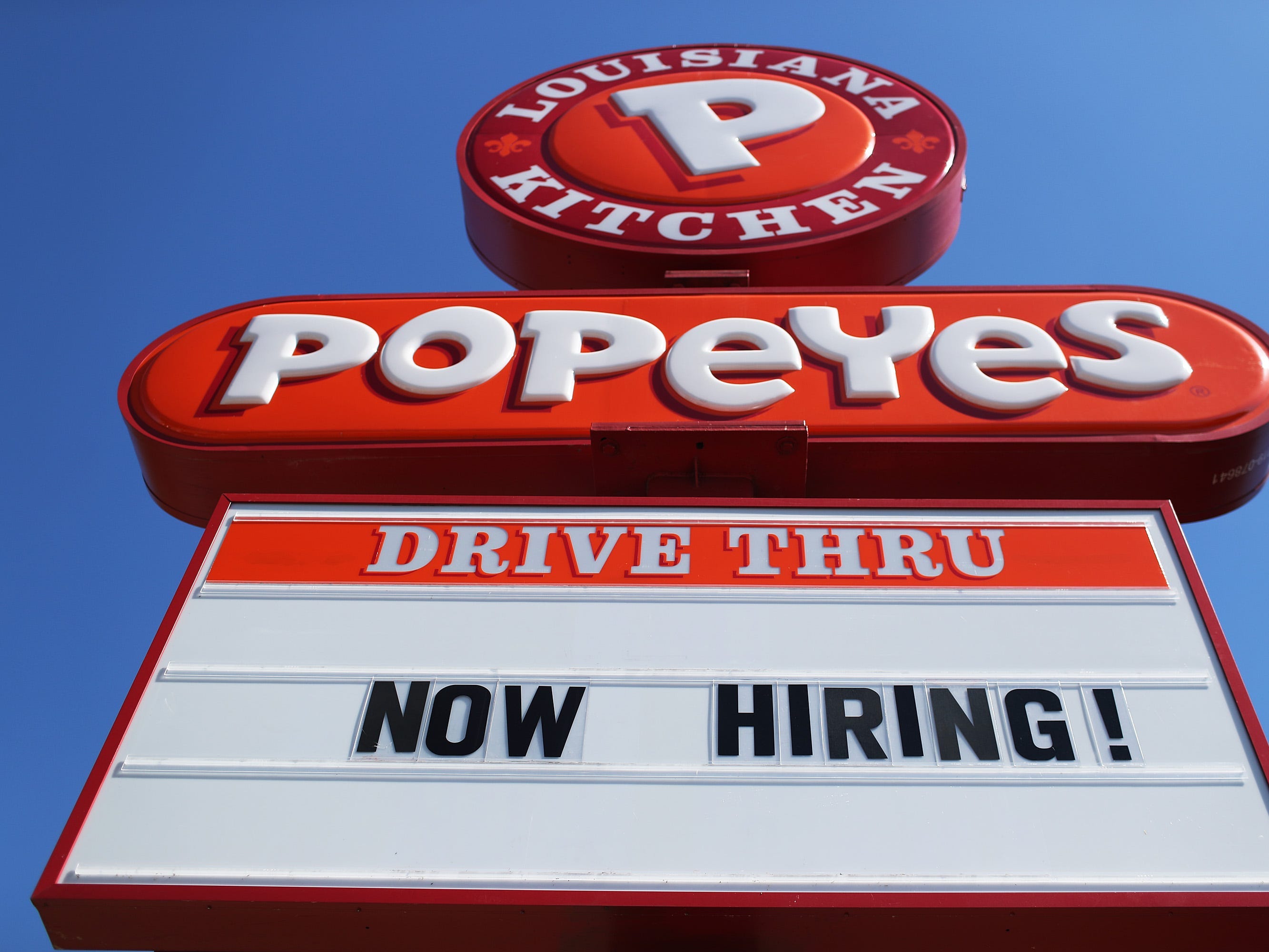 A note from UBS economists suggests that schools shuttering and older people fearing a return to work are main causes for labor tightness. 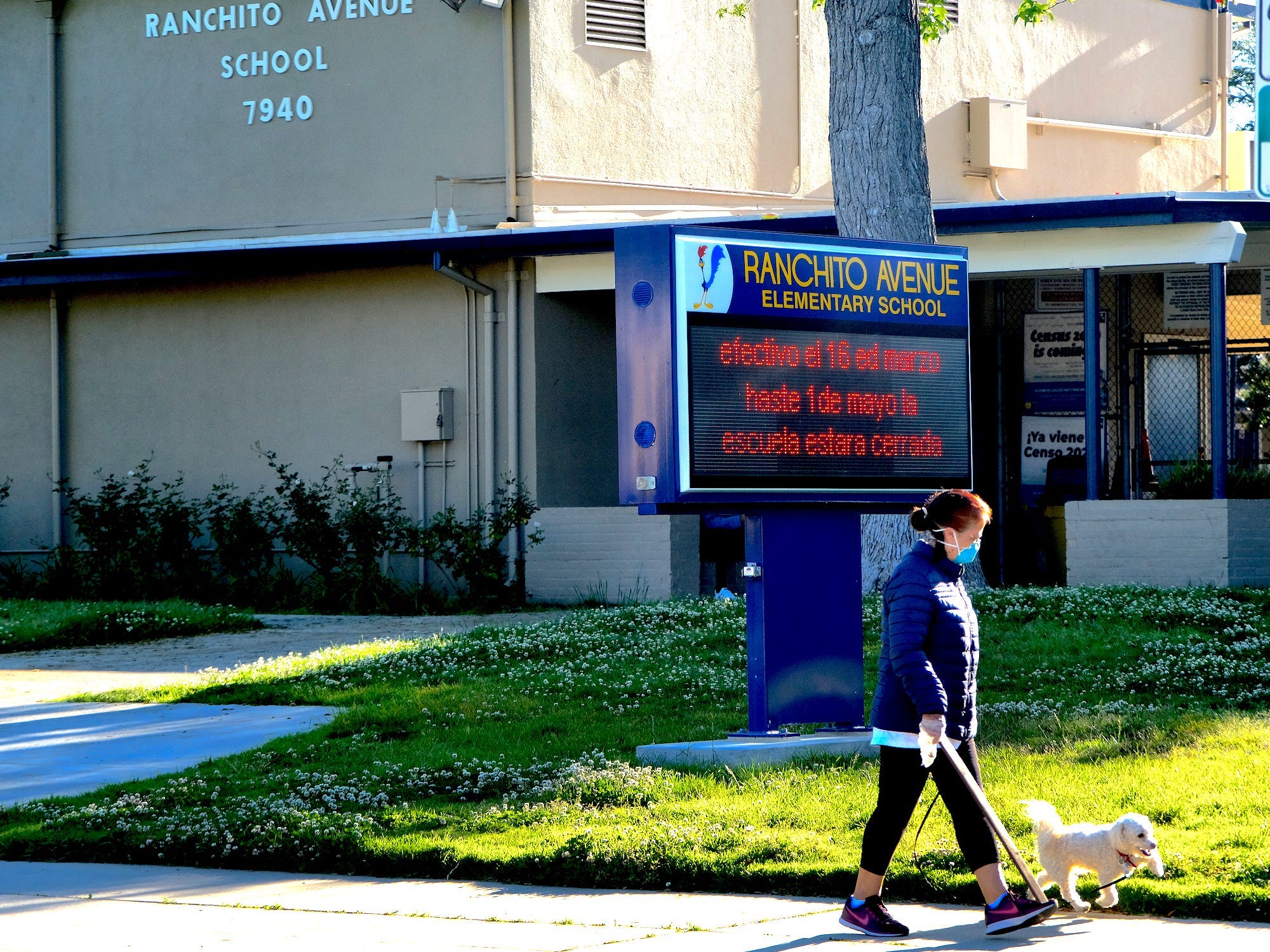 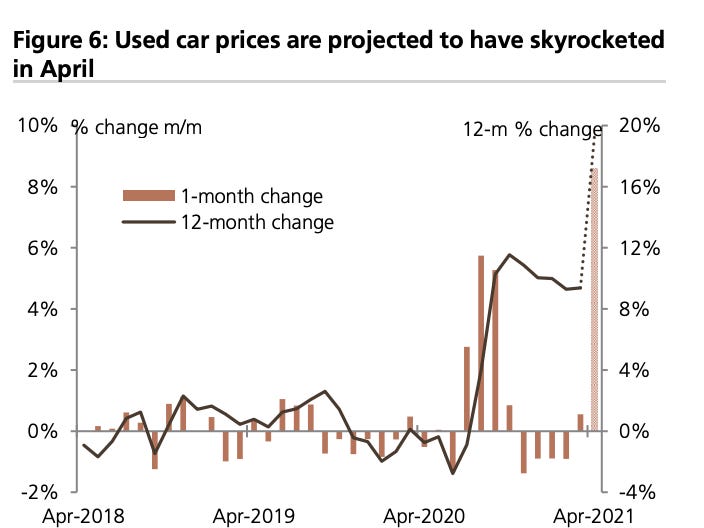 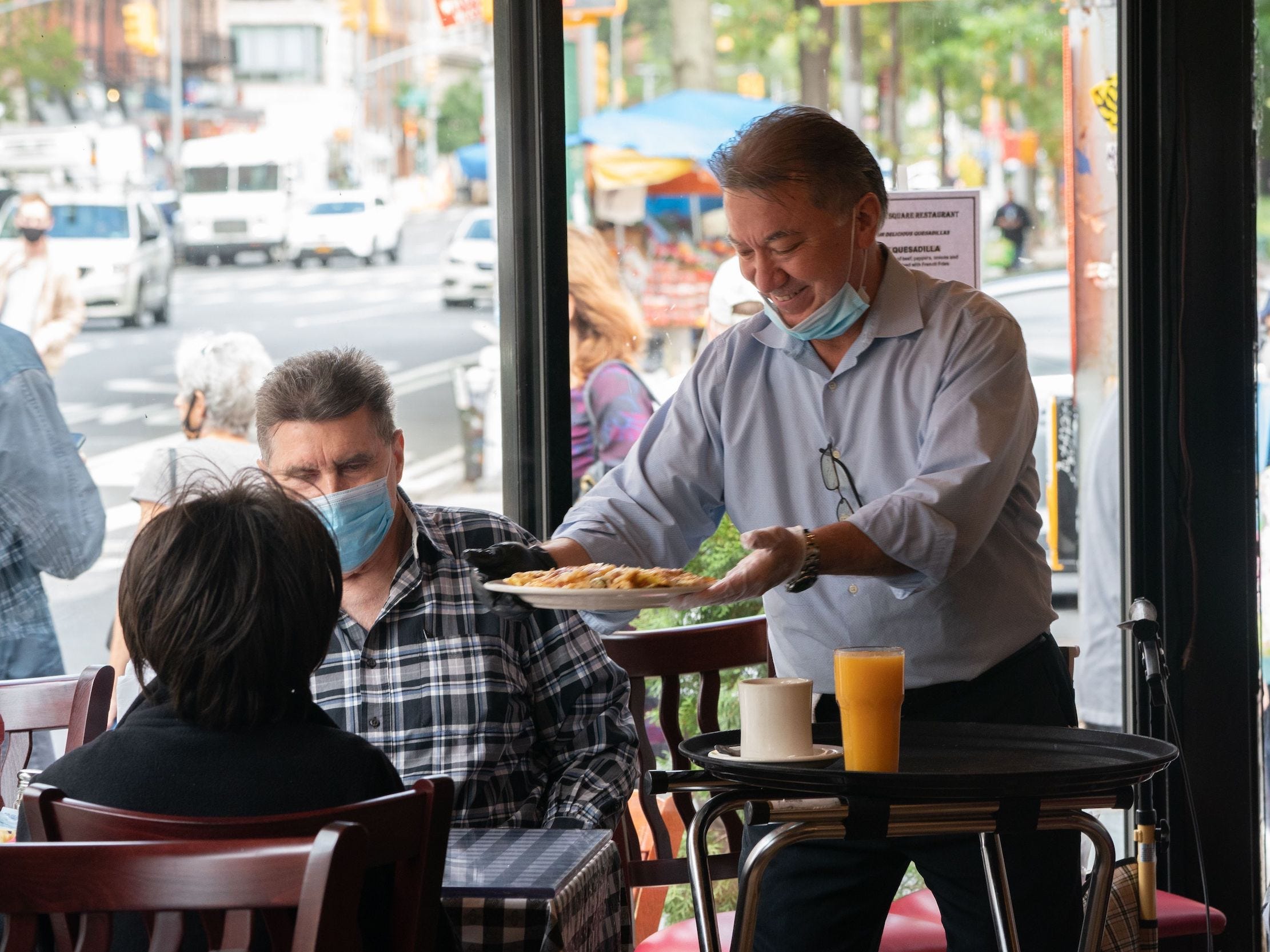 UBS analysed hundreds of thousands of earnings calls to understand which companies are most impacted by US President Donald Trump’s trade war. UBS found that words like trade, tariffs, and trade war have been used more often in the last year than at any other point since 2010. The automotive […] Tesla’s Model 3 beat out its electric competition from Chevrolet and BMW when it came to powertrain and electronics. But when it comes to fit and finish, UBS analysts say the car has significant manufacturing issues. The teardown engineers found missing bolts, loose tolerances, misaligned welds, and more. Follow Tesla’s […] UBS completely disassembled a TeslaModel 3 to compare it to the Chevy Bolt and BMW i3. The car’s electronics are an easy winner thanks to their simplicity – but the bank worries such centralization could cause headaches down the road. That makes two wins for Tesla in the teardown challenge […] Wall Street analysts were blown away by the Tesla Model 3’s ‘next-gen, military-grade’ tech — and say that’s why the base model will never turn a profit

UBS analysts disassembled a TeslaModel 3 to compare it with other electric vehicles. “Tesla delivered the best powertrain at the lowest cost,” the investment bank told clients. But the car’s “next-gen, military-grade” tech is the reason the base model will never turn a profit. Tesla has struggled to ramp up […] Morgan Stanley’s James Gorman has the highest approval rating of any major bank CEO. That’s according to the UBS Evidence Lab, which partnered with jobs-ranking site Glassdoor to look at industry trends. Deutsche Bank’s newly-appointed boss Christian Sewing is at the bottom of the pile, alongside Credit Suisse’s Tidjane Thiam. […]