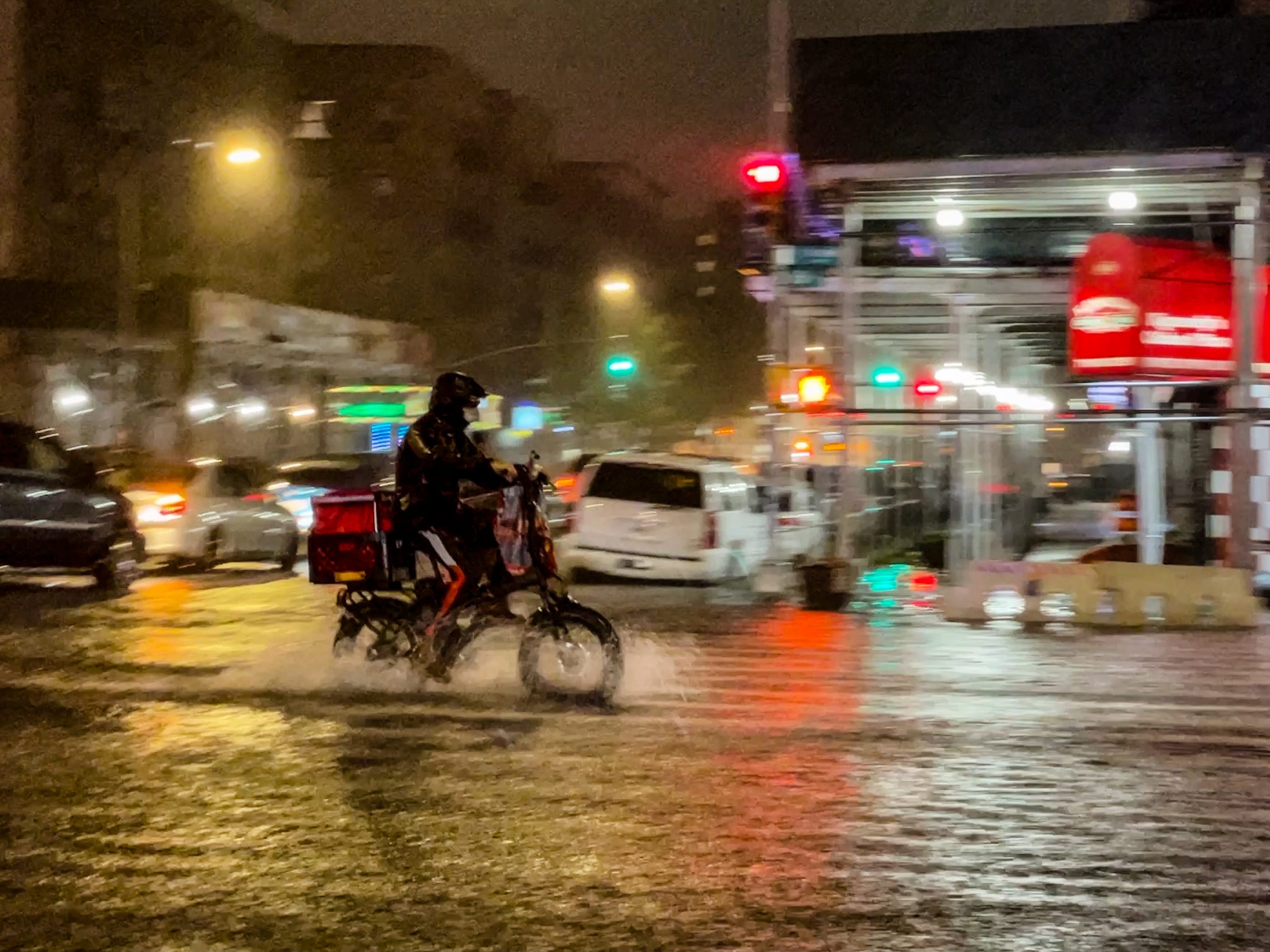 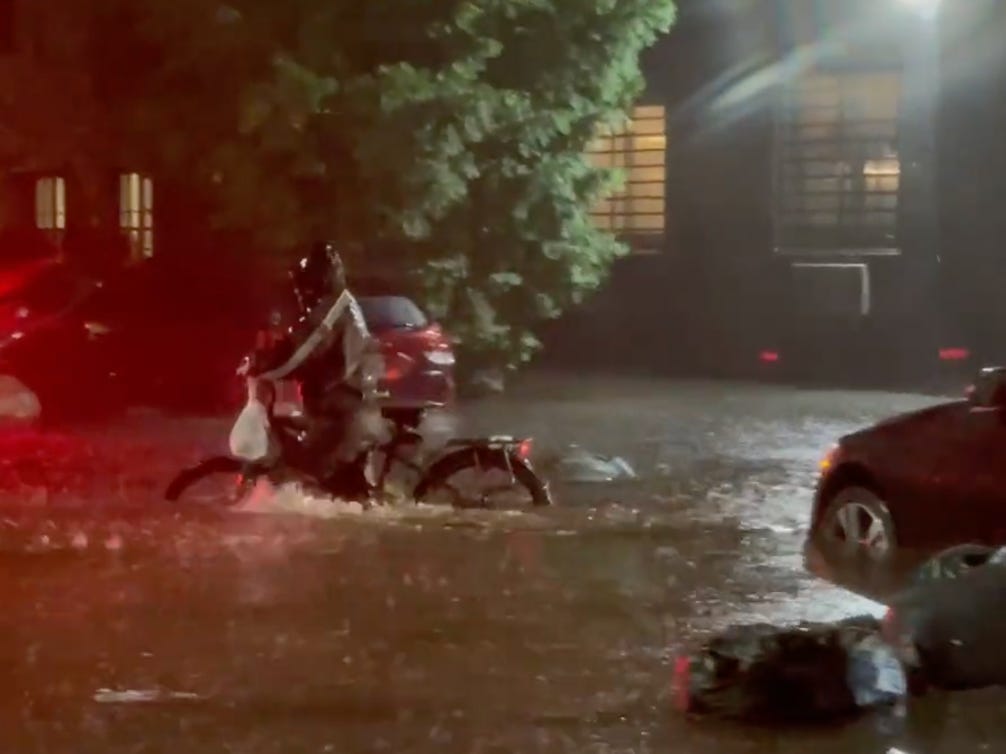 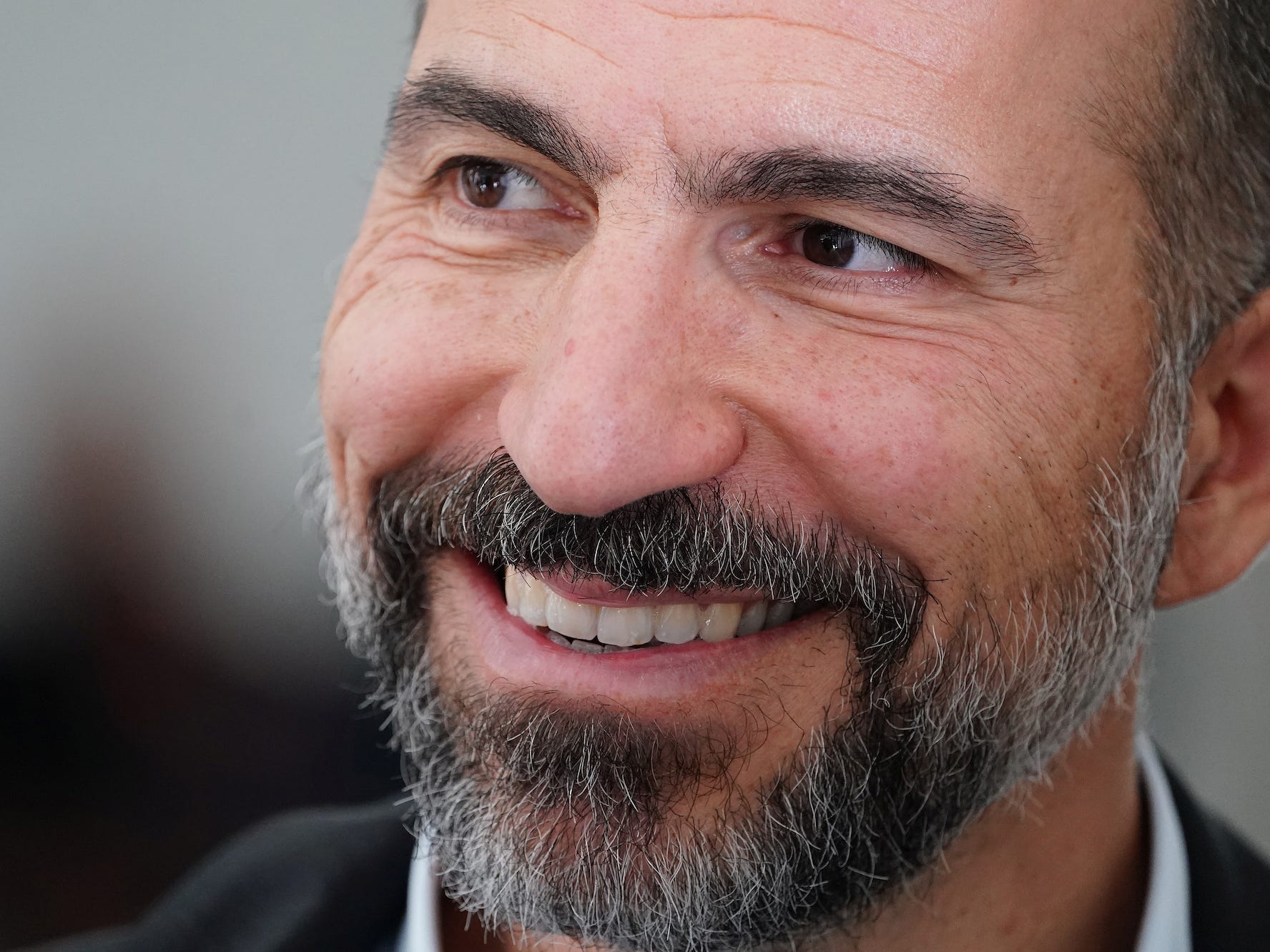 ‘It’s the right decision’: Menulog Australia is pushing ahead with its plan to transition gig workers to employees. Here’s how it will do it.

Menulog Australia says it is proceeding with a trial that will reclassify its independent contractors as employees under a new award. The trial will occur within the Sydney CBD where the food delivery platform says “hundreds of workers” will gain full employee status, along with award wages and other protections. […] 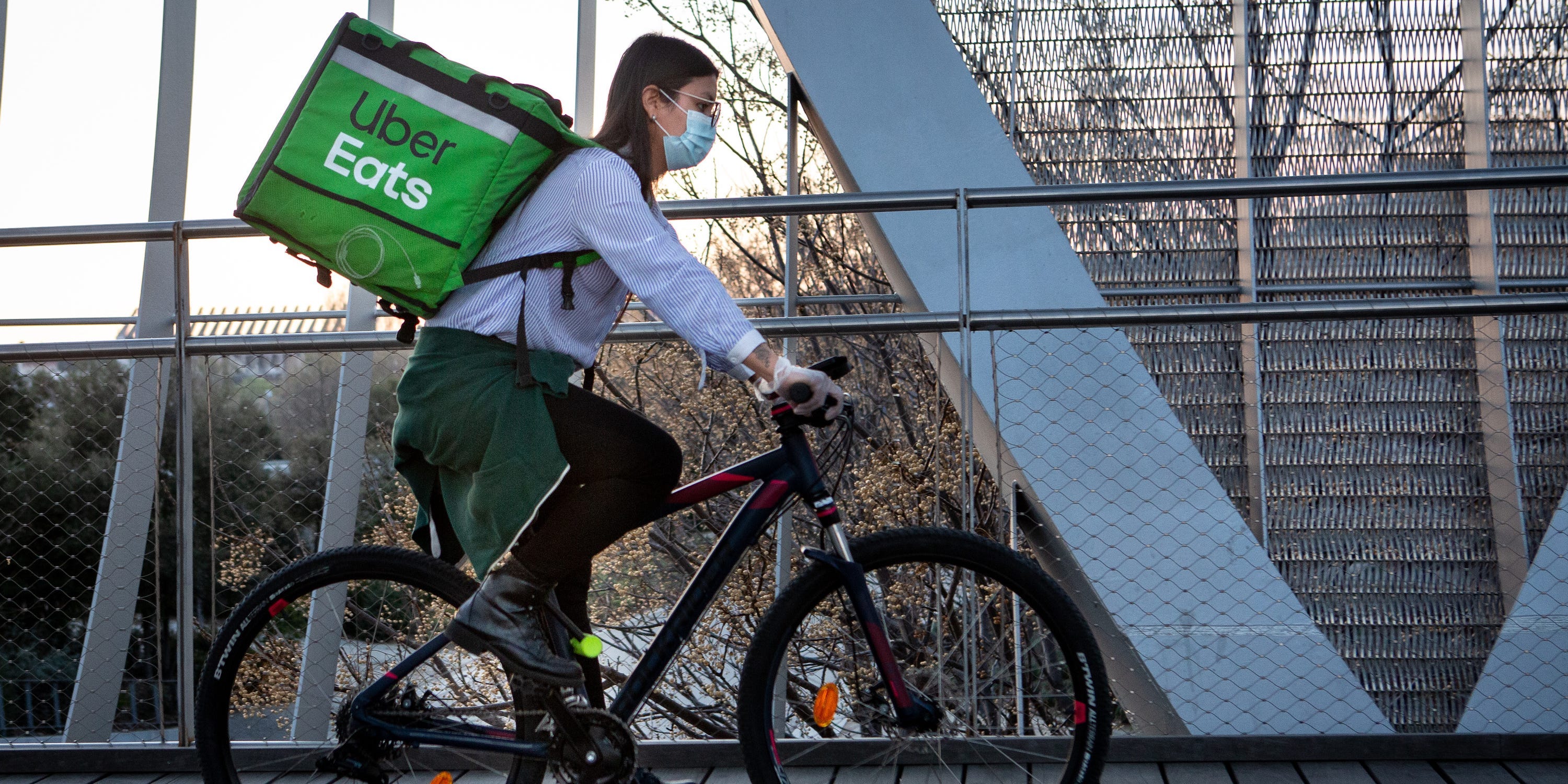 San Francisco is capping the commission delivery companies can take after some restaurants accuse DoorDash, UberEats, and others of taking up to 30% of their revenue while they’re already struggling

San Francisco is limiting how much food delivery companies can charge local restaurants during the COVID-19 public health emergency. Third-party delivery platforms such as UberEats and DoorDash can temporarily charge no more than 15% commission. The effort is to help local businesses stay afloat as the coronavirus and government orders […] 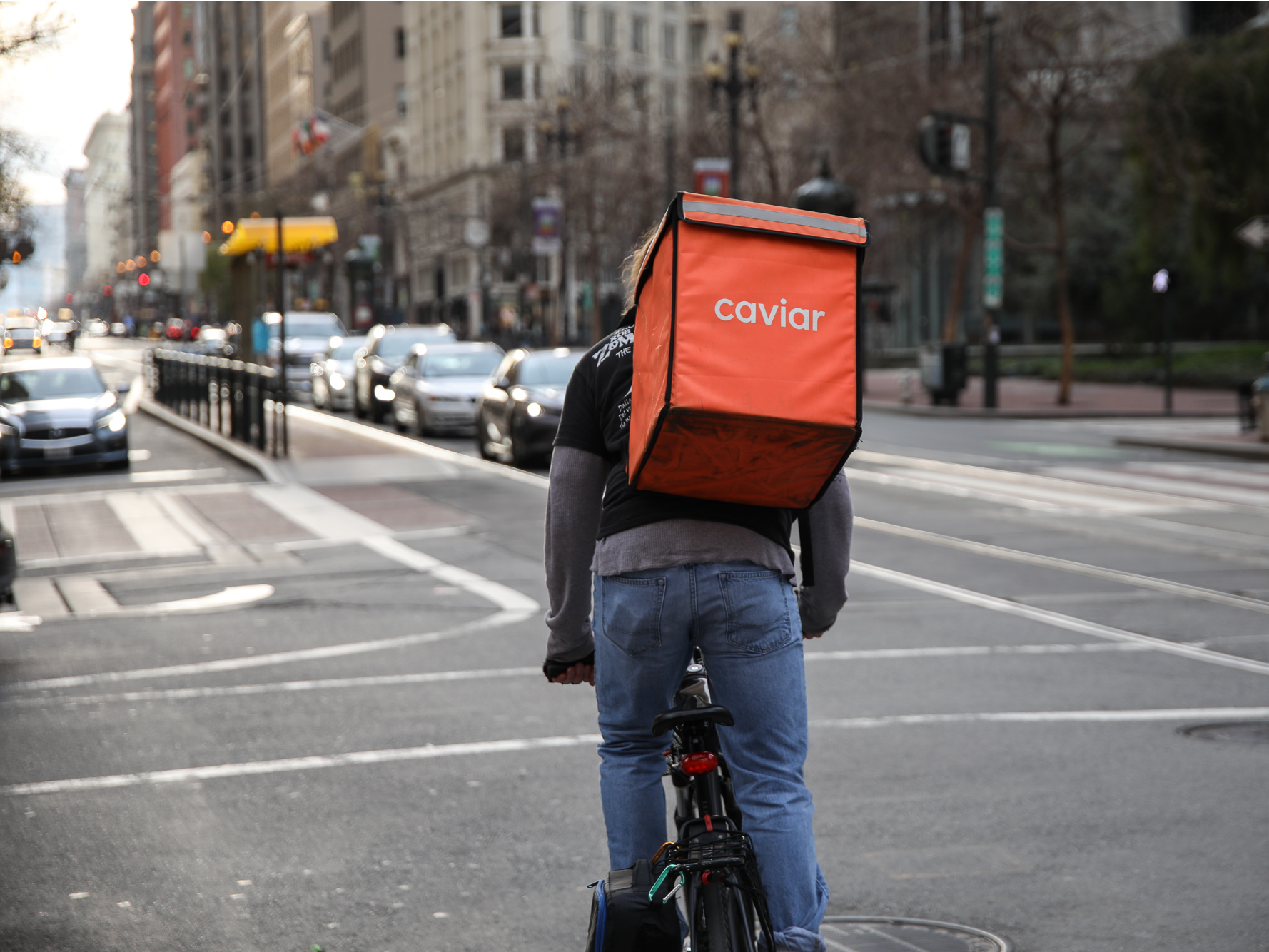 Domino’s is facing new competition from fast-food chains partnering with third-party delivery partners like DoorDash, GrubHub, and UberEats. In addition to competing for customers, Domino’s is trying to win over delivery drivers in a tight labour market. CEO Ritch Allison said that some drivers are returning to Domino’s after realising […] Almost 30% of delivery drivers admit to taking food from an order, according to a new survey

If you’ve ever worried that your food delivery seemed slightly eaten, those worries have just been confirmed: 28% of delivery drivers said they had taken food from a delivery, according to a new survey from US Foods. The survey canvassed nearly 500 delivery drivers who had worked for one of […] While franchises like Domino’s are worried about food-delivery companies hurting their business, data from Cowen suggests services like UberEats and Grubhub have failed to lure consumers from ordering pizza the old-fashioned way. According to Cowen analyst Andrew Charles, pizza delivery won’t experience a sharp drop-off as food-delivery companies expand. And […] Uber‘s rumoured interest in buying Postmates could help bring food-delivery closer to a profitable business, according to a new report from Needham & Company. PostMates has explored the possibility of a sale to both Uber and DoorDash, rather than going public, according to a Recode report from last week. Needham […] DoorDash has hired Ryan Sokol as its vice president of engineering. Sokol joins the company from Uber. Sokol led and scaled UberEats, Uber’s food delivery service, from its inception. He will lead DoorDash engineering, including product, infrastructure and data science, reporting to CEO Tony Xu. DoorDash was last valued at […] McDonald’s went from testing delivery to offering it at 5,000 locations across America in less than 2 years, and it represents a massive shift in the fast-food giant’s strategy

McDonald’s has gone from testing delivery at 200 stores to partnering with UberEats at more than 5,000 locations across the United States in less than two years. McDonald’s delivery is now available via UberEats at 12,000 locations globally. The chain’s approach to delivery represents a new strategy for McDonald’s – […] The chances of a white Christmas are slim across most parts of the UK this year but one company should be OK if it snows. Uber’s food delivery business, UberEats, has a number of steps in place to ensure people can still get food delivered to their front door. And […]