Uber Freight head Lior Ron said on Monday that the ride-hailing giant’s truck-brokerage platform was taking steps to ensure the well-being of truck drivers amid the coronavirus pandemic. One step will be giving drivers on its platform a $US20 Uber Eats credit each week – though that won’t likely be […] 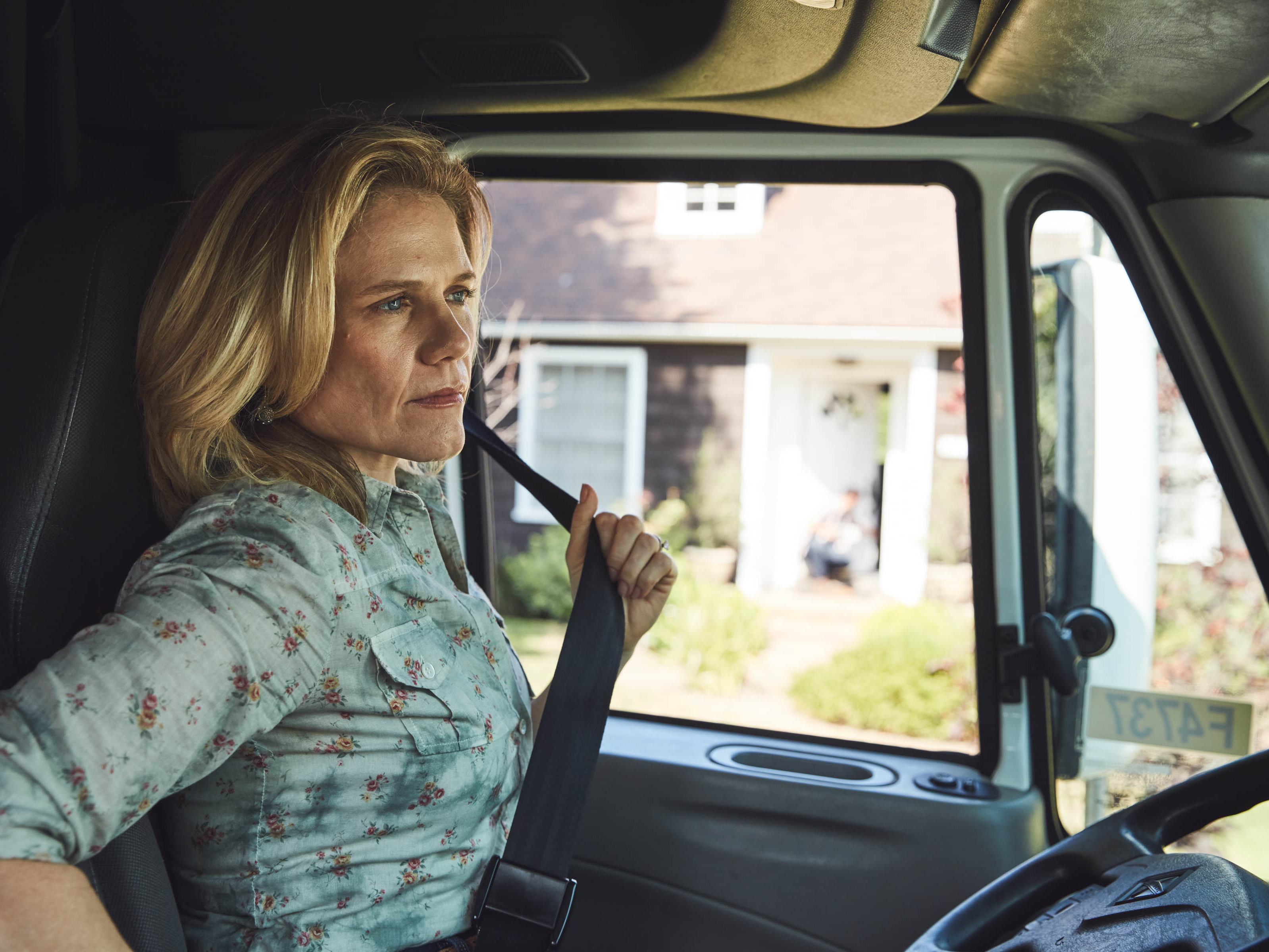 Uber’s trucking division has hemorrhaged hundreds of millions of dollars. Here’s why the tech giant is betting another $200 million on freight and opening a dedicated Uber Freight HQ.

Uber is betting $US200 million on its trucking division. Uber Freight, which is a freight-brokerage technology for truck drivers and shippers, is establishing a new headquarters in the Old Main Post Office in Chicago. Uber plans to hire 2,000 new employees in that location. It shows Uber is serious about […] Uber Freight has altered the fine print in how truckers are paid for detention, and drivers are frustrated with the change

One of the biggest frustrations for truck drivers is detention – when they are stuck waiting at warehouses for hours at a time, often unpaid. Truckers who use Uber Freight are paid for detention, which is a win for truckers who use the freight brokerage tool. However, Uber Freight now […] Uber has plans for massive new offices in Chicago and Dallas, the company has confirmed in recent weeks. The expansion could mean the ride-hailing giant’s San Francisco headquarters is dwarfed by larger satellite offices. In Chicago, Uber Freight is looking to be the next service to piggy-back on the “Uber […] Amazon now wants to disrupt the shipping industry. Its new trial trucking platform is undercutting prices by up to a third.

Amazon launched a trial version of its online freight brokerage platform on Friday and undercut market prices by as much as a third, according to FreightWaves. The e-commerce giant has decided to cut out the middle man and act as a broker between shippers and truckers, giving it more control […] Uber Freight has nabbed execs from Airbnb and Box, plans to double its staff this year, and hinted that international expansion is next

Uber Freight matches truck drivers with retailers, warehouses, and other shippers – not unlike the popular ride-hailing app. Uber Freight announced two executive hires last week. One is formerly of Airbnb and one came from Box. The freight marketplace also said it will double its team next year and may […] Uber Freight is helping combat a $1.3 billion problem that the trucking industry has ignored for years

Uber Freight announced on Thursday that truck drivers using its app can rate the retailers and warehouses they work with. Shippers will also be able to view the ratings in the coming weeks. During the two-month pilot period, Uber Freight amassed more than 10,000 unique facility reviews from truck drivers. […] Uber is now officially in the trucking business too

There are already a lot of companies that call...