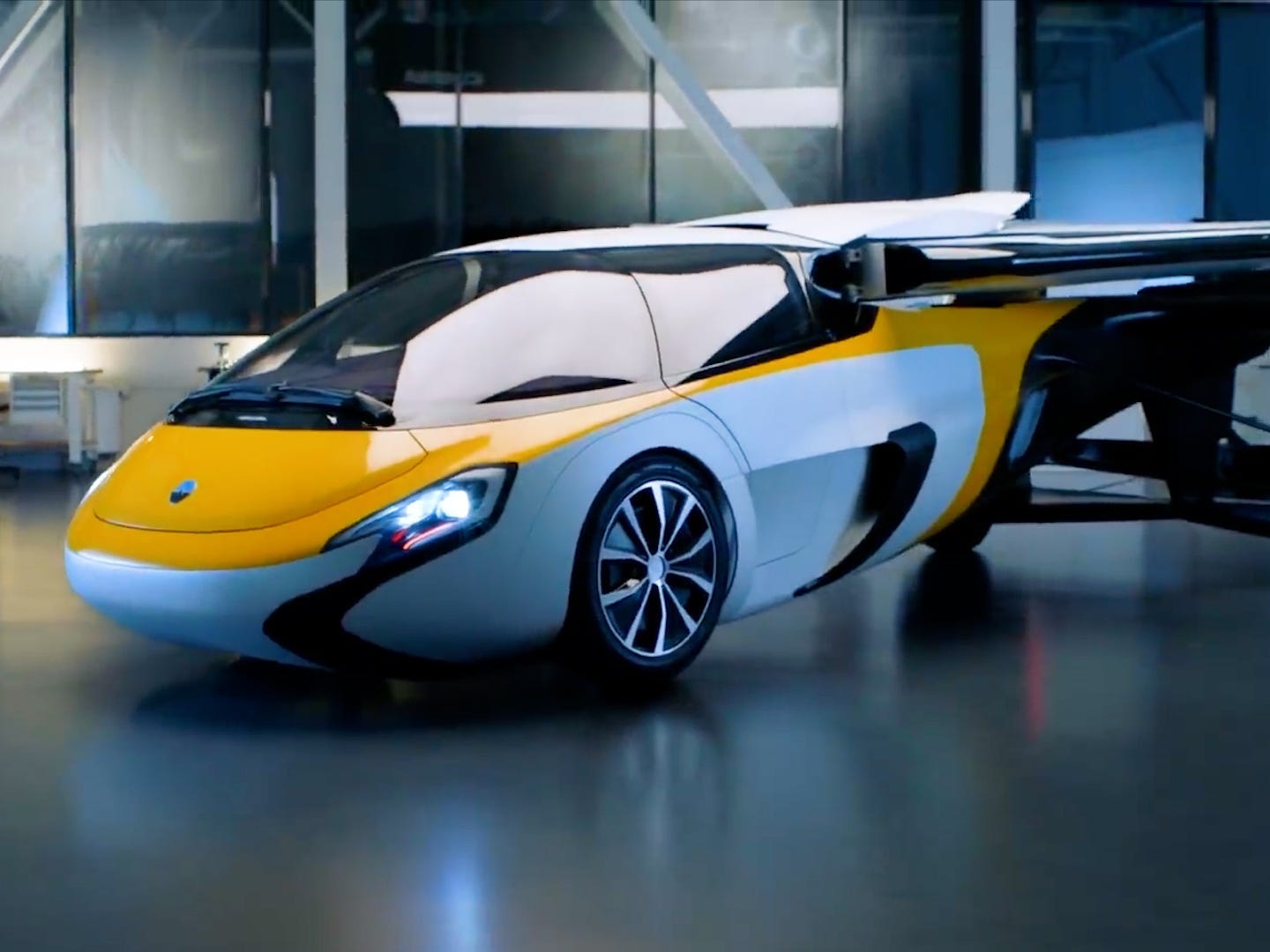 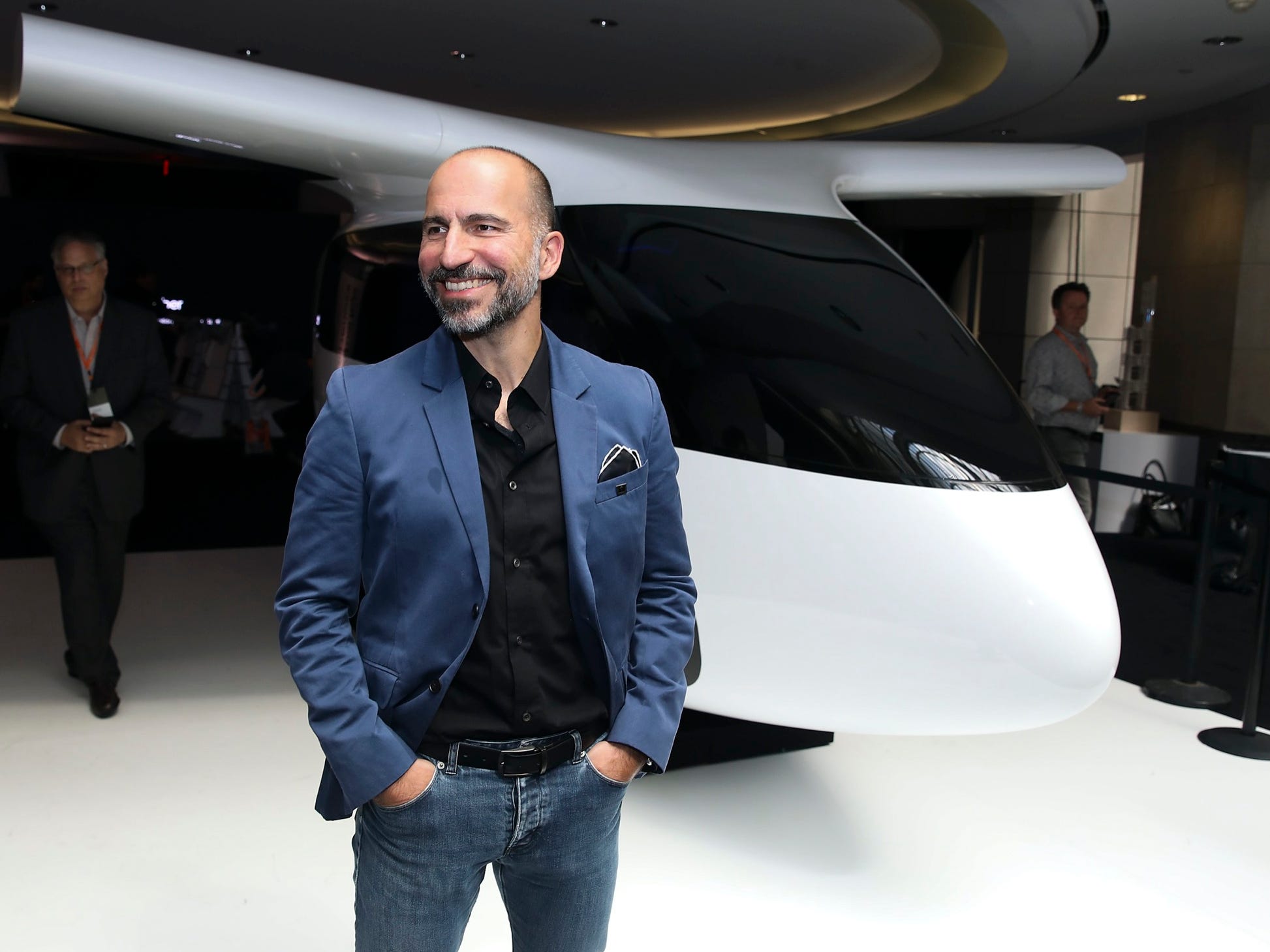 One of Uber’s newest partners plans to fly electric helicopters that can charge in 7 minutes. Take a look at the Jaunt Journey eVTOL.

Uber and Jaunt Air Mobility became partners in 2019 with Jaunt tasked with producing an electric take-off and land aircraft or eVTOL for Uber Elevate. Jaunt’s design for its Journey eVTOL uses gyrocopter technology with wing-mounted and top rotors to perform vertical take-offs and then propel quickly into forward flight. […] 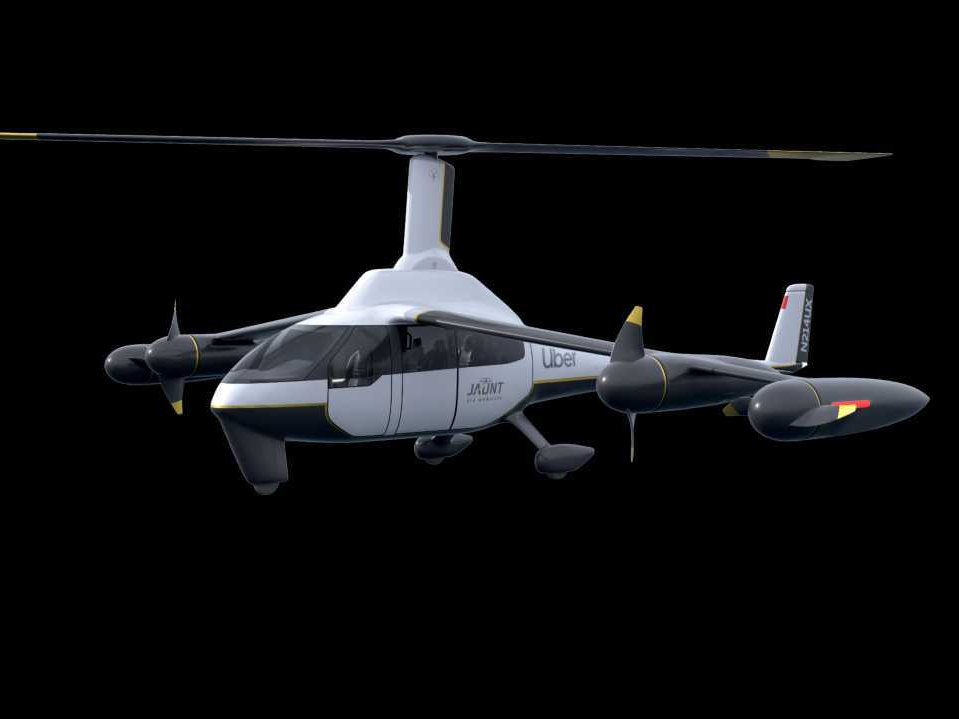 Uber has plans for massive new offices in Chicago and Dallas, the company has confirmed in recent weeks. The expansion could mean the ride-hailing giant’s San Francisco headquarters is dwarfed by larger satellite offices. In Chicago, Uber Freight is looking to be the next service to piggy-back on the “Uber […]

Embraer is working on the future of flight through its EmbraerX division. At Uber’s Elevate conference, the company showed off its first design for an air taxi. We spoke to CEO Antonio Campello about how the team broke traditional aerospace design rules for the new plane. WASHINGTON, DC – There’s […]

Uber plans to launch drone deliveries of McDonald’s meals in San Diego this year, the company said Wednesday. The aircraft will be able to land on Uber’s latest self-driving cars for a delivery “partner” to make the final hand off. See everything Uber announced at its Elevate conference this week […]

See inside Uber’s first passenger drone, which could eventually fly passengers at 150 mph while burning no fossil fuels

Uber is unveiling its first visions for passenger aircraft. The company hopes to offer air services beyond helicopters as early as 2023. We spoke to executives about the first aircraft, a helicopter-aeroplane hybrid at the company’s Elevate conference this week. WASHINGTON, DC – Uber has looked beyond car rides for […]

Uber‘s first attempt at an electric passenger drone has been unveiled. The company showed off a full-size model of the helicopter-plane hybrid on Tuesday at its Elevate conference in Washington, DC. The aircraft’s electric batteries allow it to fly emissions-free at speeds up to 150 mph, the design team told […]

Uber Chief Product Officer Jeff Holden, the head of the company’s Uber Elevate flying car initiative, is leaving the company. His departure comes just weeks after he was a keynote speaker at Uber’s futuristic transportation conference. Holden has worked at Uber for four years. Uber Elevate will continue: Eric Allison, […]

Uber just showed off their plans for on-demand...

Uber wants to test its network of flying taxis by 2020

Uber isn't just about cars on the ground...