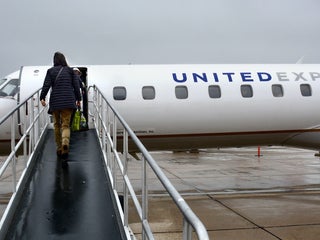 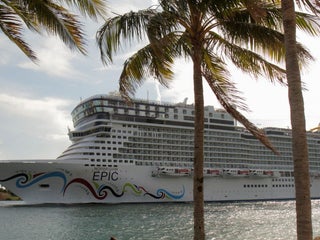 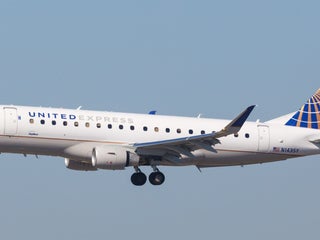 Airline stocks dropped sharply on Tuesday following news that Trump is ending stimulus talks until after the election. Airlines were expected to be large beneficiaries of the next stimulus package. Speaker Pelosi urged airline executives on Friday to delay firings, saying relief was imminent. American Airlines dropped as much as […] 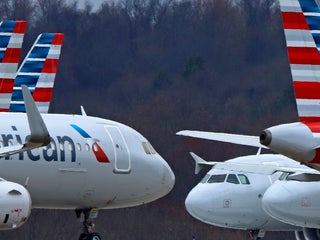 The Nasdaq 100 index set a new intraday record on Thursday, becoming the first major US stock index to fully erase losses from the coronavirus sell-off. The index peaked at 9,741.97 at 10:32 a.m. ET before sliding alongside peer indexes as the session’s run-up froze. eBay’s 9.8% rally led the […] 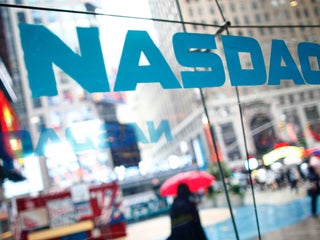 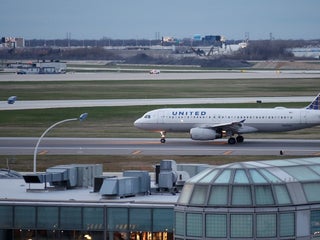 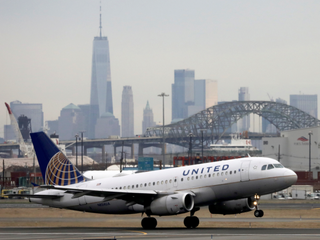 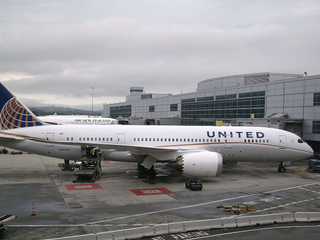 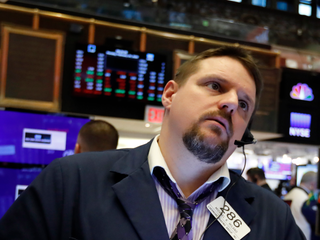 Ualá, an Argentinian mobile banking startup, has raised $US34 million in a new round of funding led by Goldman Sachs’s venture unit, along with investors including billionaire George Soros’ family office and Point72 Ventures, the early-stage VC firm funded by Steve Cohen. The company – which offers a financial management […]