In her Monday remarks, US Treasury Secretary Janet Yellen referenced a financial metaphor in Dr. Martin Luther King's iconic "I Have a Dream" speech. 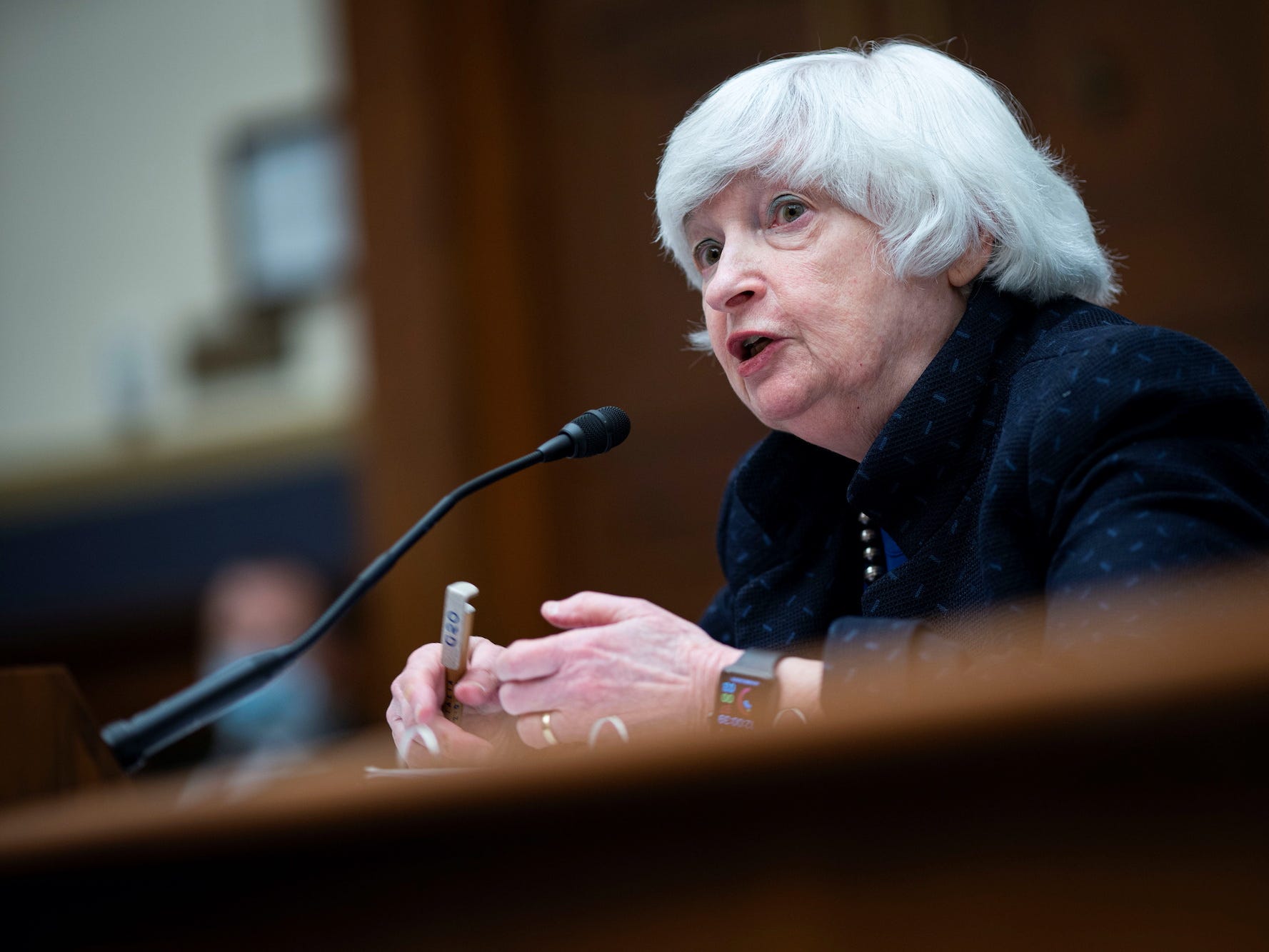 Strong payroll data and a fresh push by the Biden administration to get more Americans vaccinated are driving optimism in markets Wednesday. 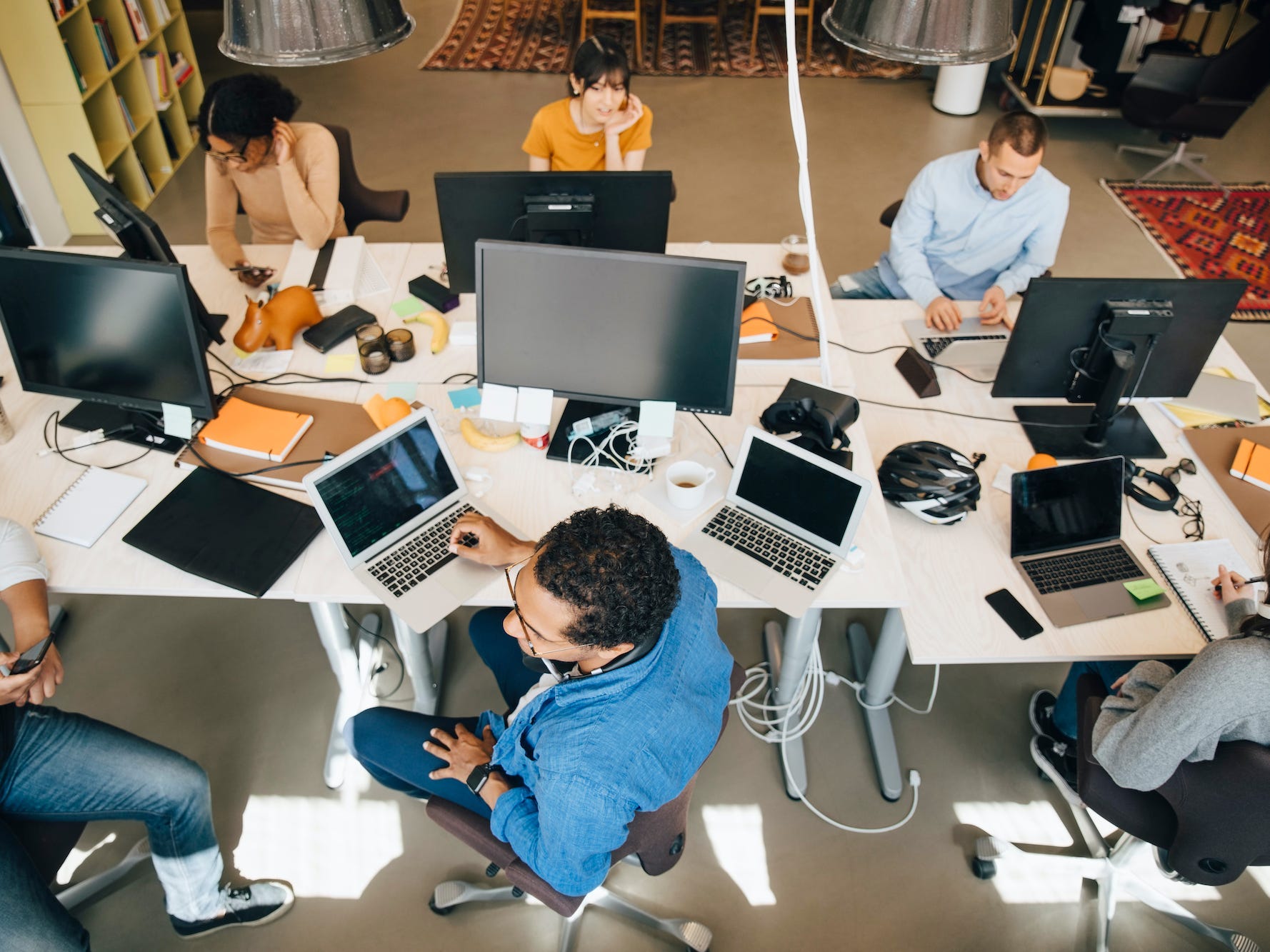 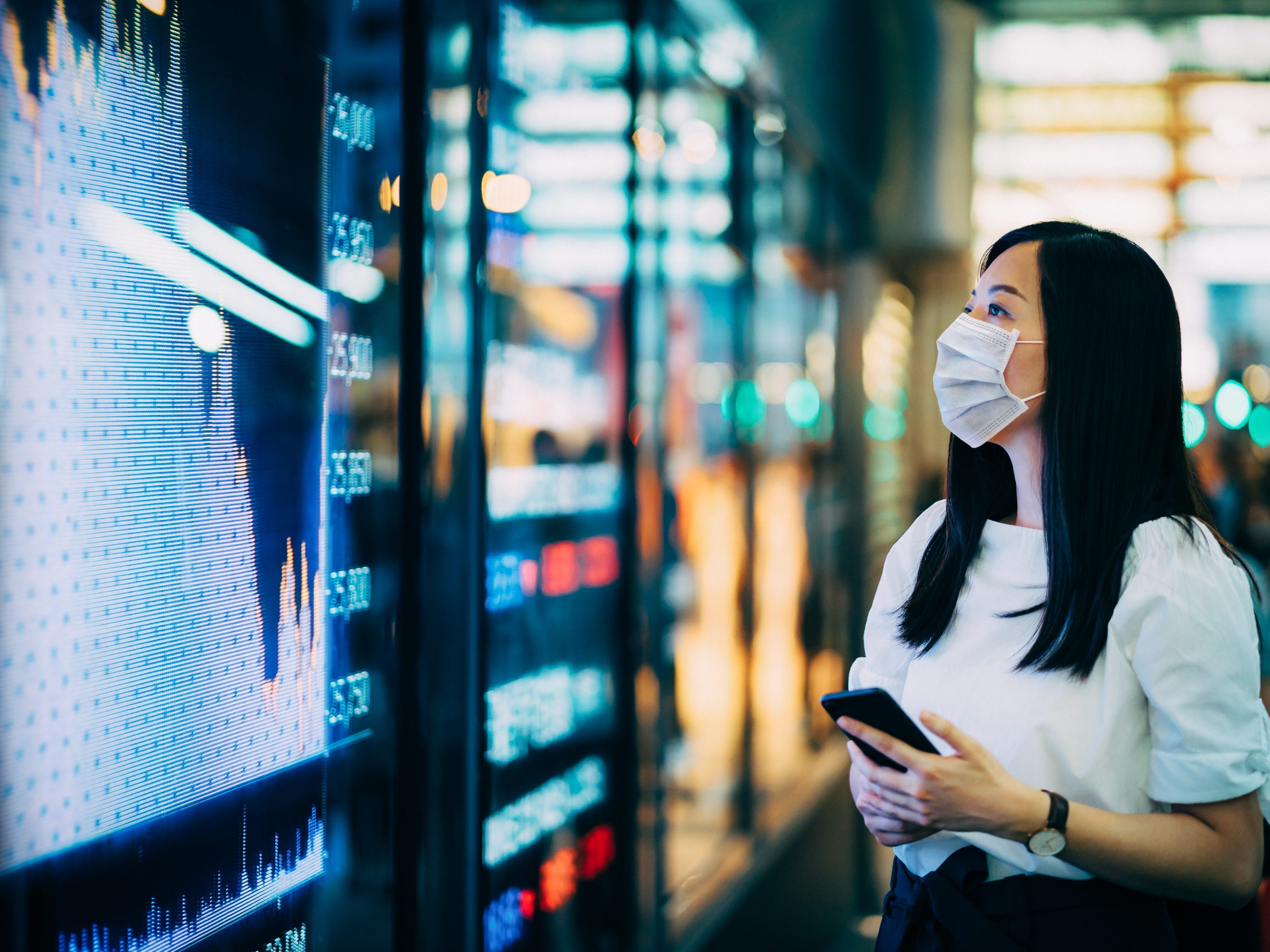 Peter Navarro, President Trump’s trade adviser, told Fox Business that the US economy is “solid as a rock.” Navarro also insisted that in order for the economy to keep growing the Federal Reserve needs to lower interest rates and congress needs to pass the United States-Mexico-Canada trade agreement. The comments […]

The warnings are getting starker: The US government shutdown is becoming catastrophic for the economy

The US government shutdown is now the longest in the country’s history and has shown no signs of abating. JPMorgan CEO Jamie Dimon has suggested that US economic growth could go to zero, and one analyst said it could even go negative. The US-China trade war and a looming conflict […]

The partial US government shutdown is raising economic concerns, with stock investors worried the shutdown is adding to an already fraught era in markets after a brutal 2018. “We need to know how much of GDP will be deferred versus how much GDP will be destroyed,” Ross Yarrow, a director […]

The US government shutdown is officially the longest ever. Here’s what Wall Street is saying about its impact on the market and the economy.

The government shutdown just became the longest on record, entering into a 23rd day on Sunday. Past government shutdowns have not typically had a meaningful impact on the stock market or economic growth, Wall Street economists and market strategists say. But a partial shutdown dragging on could delay trade talks […]

American CEOs are worried about 4 things. Top of the list is Donald Trump

A survey of 134 American CEOs was conducted during last week’s Yale CEO Summit in New York. The event was off the record, but The New York Times got access to the results of the survey. At the top of the CEOs’ list of worries? President Donald Trump. Check out […]

Dimon: Get ready for 4% yields and an uptick in market volatility

JPMorgan CEO says investors should prepare for the possibility of 4% yields and increased market volatility. US borrowing could jump to $US400 billion per quarter which is “a lot,” he warned. But he added that: “At the moment the economy is strong” and “America looks pretty good.” Dimon made his […]

Indian firms invested $15 billion across the US and created over 91,000 jobs last year

Capital spending could be back.

JPMorgan’s Awesome Presentation On Everything Happening In The Markets

All you need to know.

JP MORGAN’S ULTIMATE GUIDE TO THE MARKETS AND THE ECONOMY

We wrapped up 2013 the U.S. stock markets closing at an all-time high after booking a 30% return for the year. Gold had it’s worst year in decades and the 20+ year bull market in bonds showed signs of ending. This all came with the Federal Reserve tapering back its […]

The 10 Riskiest Industries In America

Would you bet on these?

The Complete Story Of America’s Boom, Collapse, And Amazing Comeback In One Animated GIF

Relive the past 8 years in 99 seconds.

Expectations are for a 2% rise.

The US Economy Is Doing Great