The battleship Bismarck was the German navy's crown jewel, but its sinking in May 1941 convinced Hitler that the future of naval warfare was undersea. 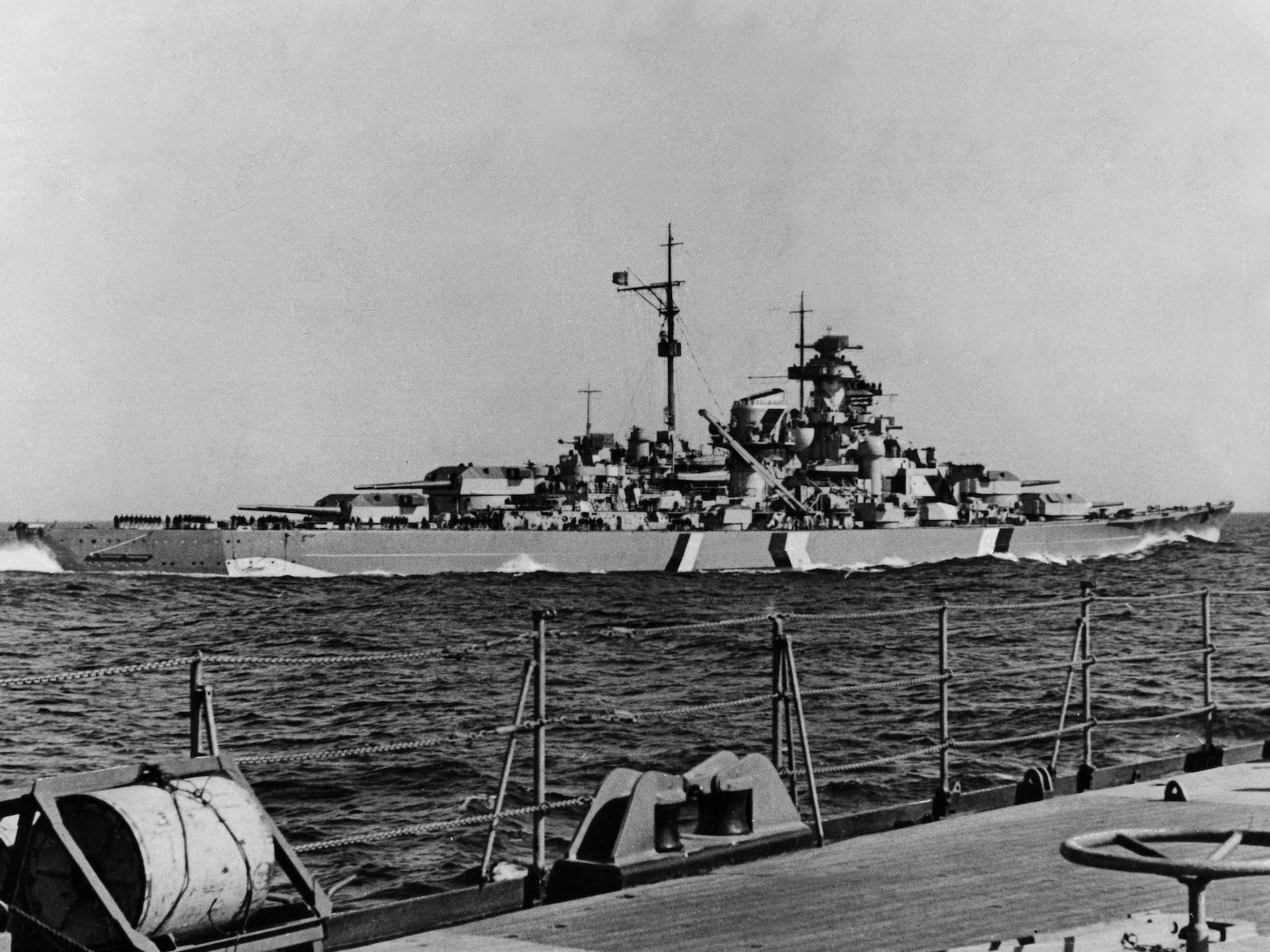 British inventor Geoffrey Pyke believed ice was the new strategic material that could win the war for the Allies. 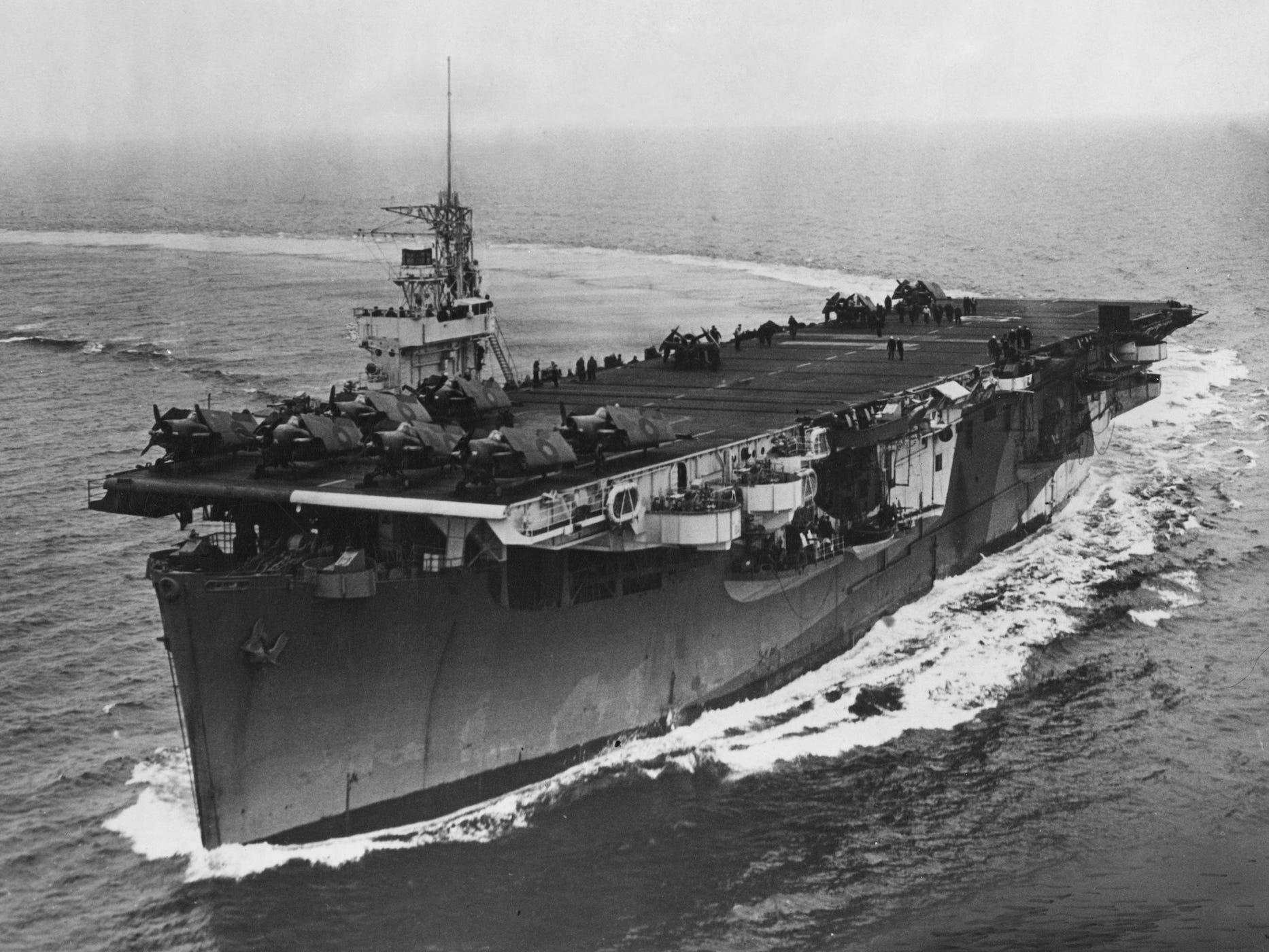 77 years ago on Halloween, the first US warship sunk by the enemy in World War II was attacked by a Nazi U-boat

After the start of World War II in Europe in September 1939, the US, which hadn’t declared war, provided some aid to Allied countries. That included help escorting convoys across the Atlantic, which put US ships in the line of fire. On October 31, 1941, a Nazi U-boat claimed the […] Fleet-sized aircraft carriers, such as the USS Enterprise and USS Midway, captured the public’s attention during the air battles of World War II. But the majority of the US Navy’s aircraft carriers during the war were actually smaller, lesser known vessels: Escort carriers. There were five different classes of escort […]