Twitter could rise another 30% as ad spending is set to soar, Bank of America says 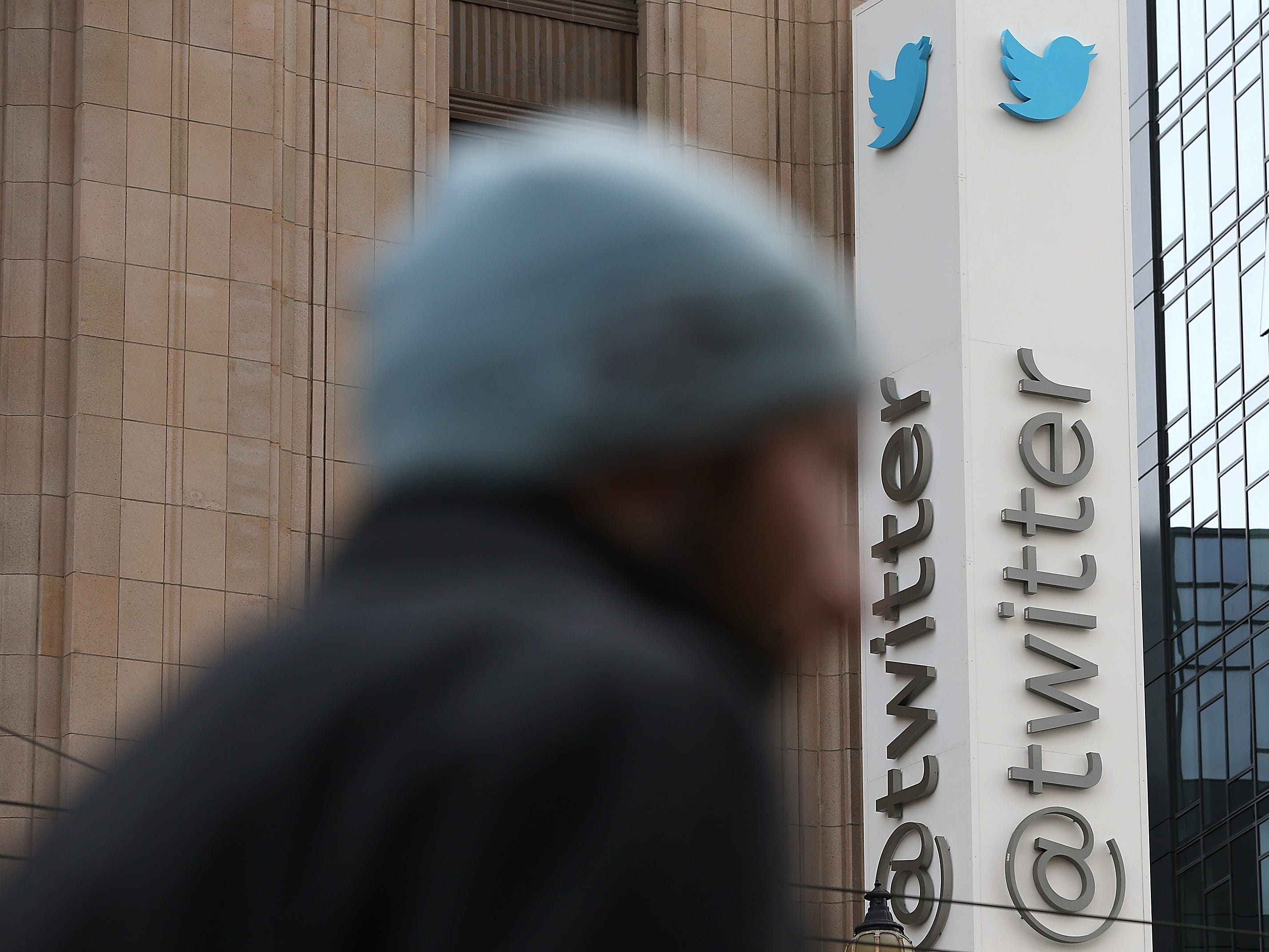 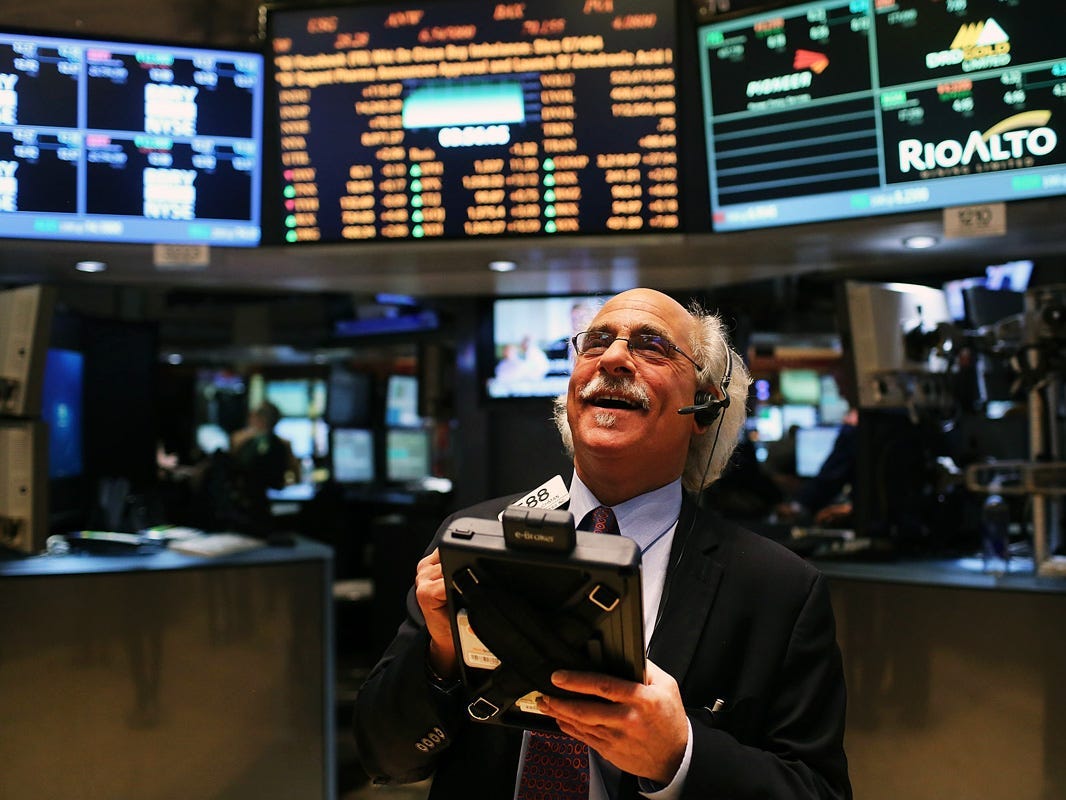 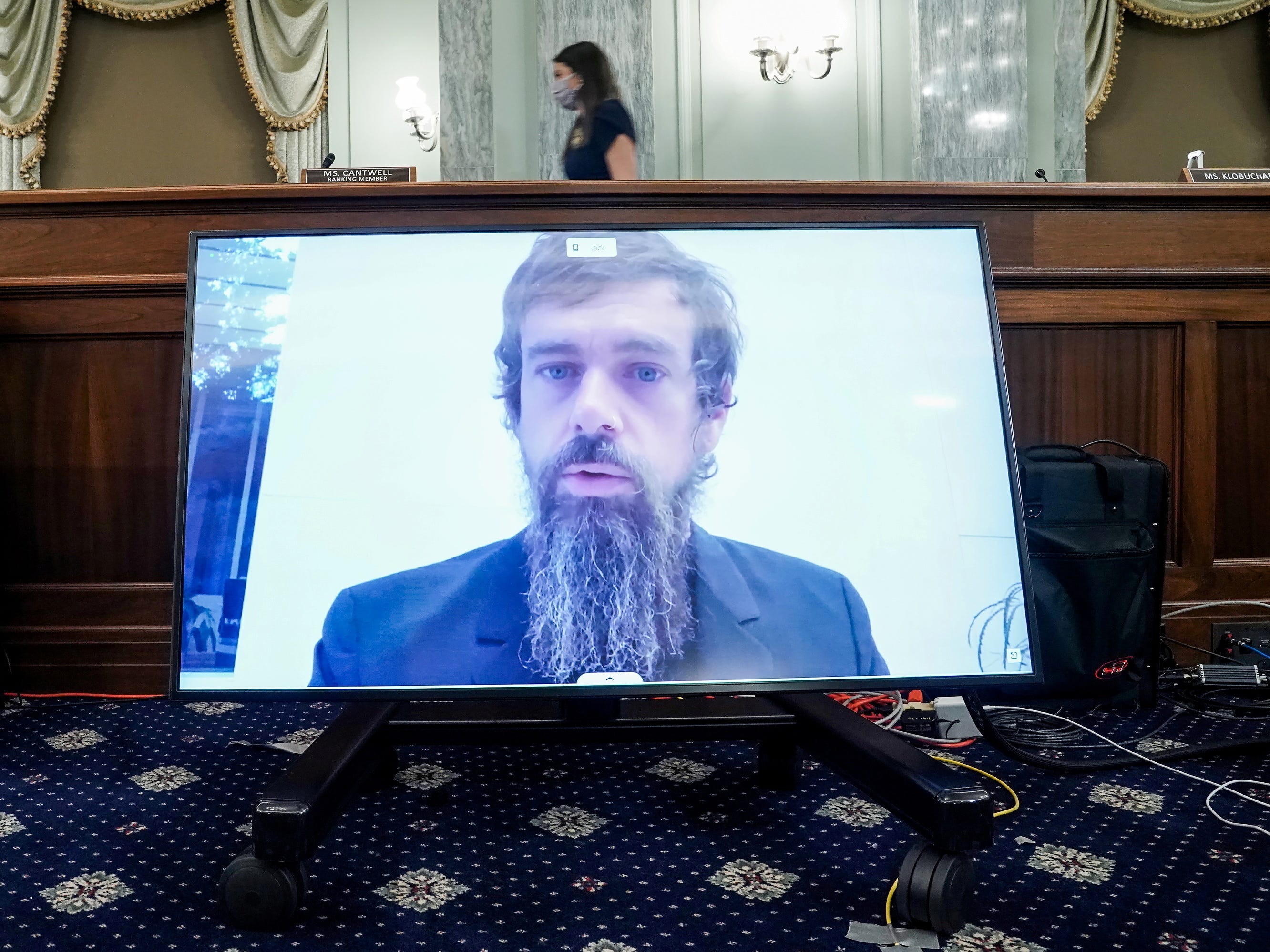 Twitter pops after beating sales estimates, adding the most new users in 2 years

Shares of Twitter rose 7% in early trading on Friday after the social-media platform reported second-quarter financial results. Twitter added 5 million users during the period and recorded revenue of $US841 million, propelled by a 21% year-over-year increase in ad sales and beating expectations of $US829 million. The company said […] Twitter reported first quarter earnings on Wednesday that topped analyst expectations. The company said it earned an adjusted $US0.16 per share where Wall Street had expected $US0.12. Shares rose more than 5% in early trading before giving up their gains. Follow Twitter’s stock price in real-time here. Shares of Twitter […]