It's a good idea to change your Twitter password periodically to protect your account's security. Here's how to do it on desktop and mobile. 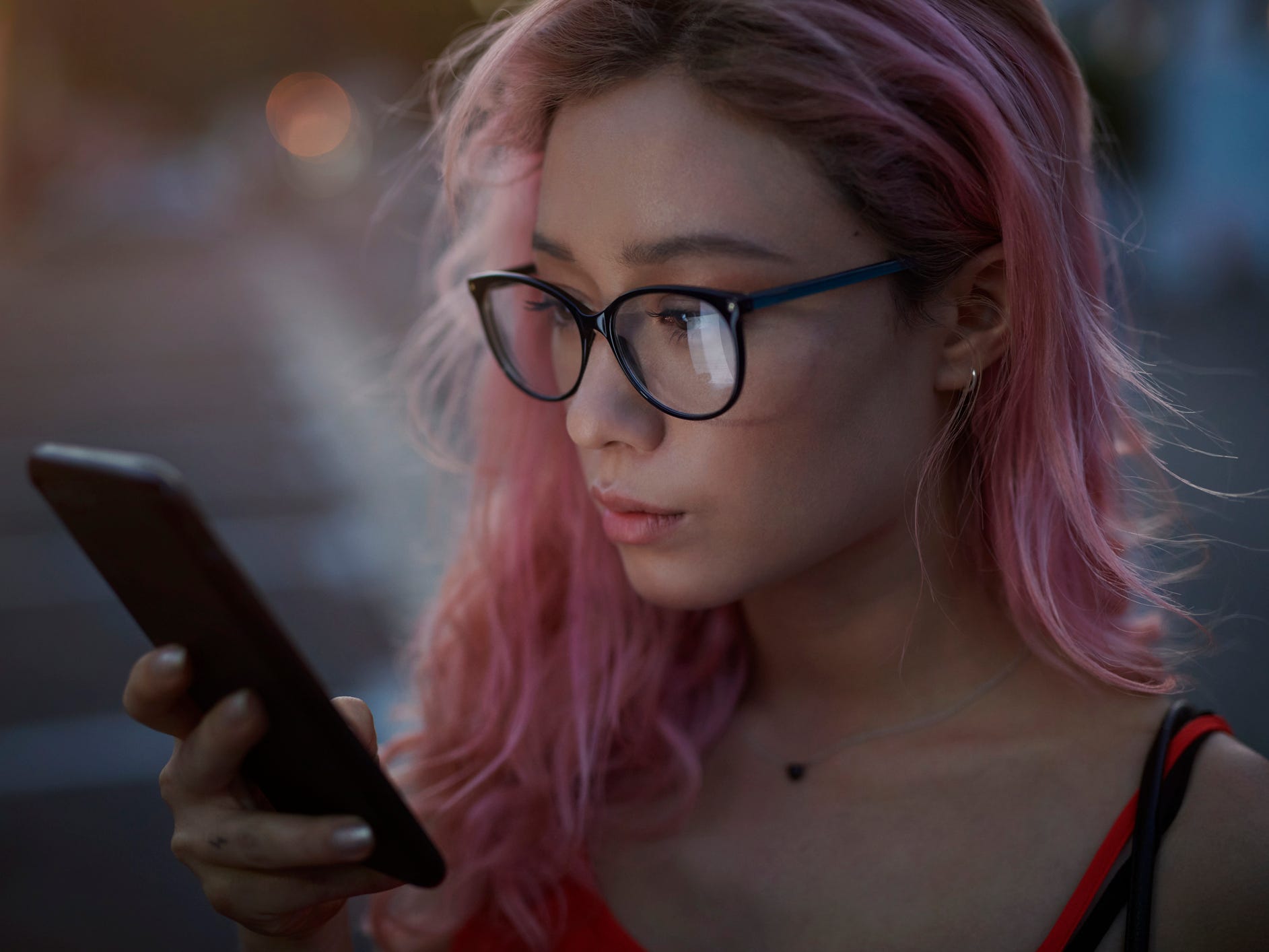 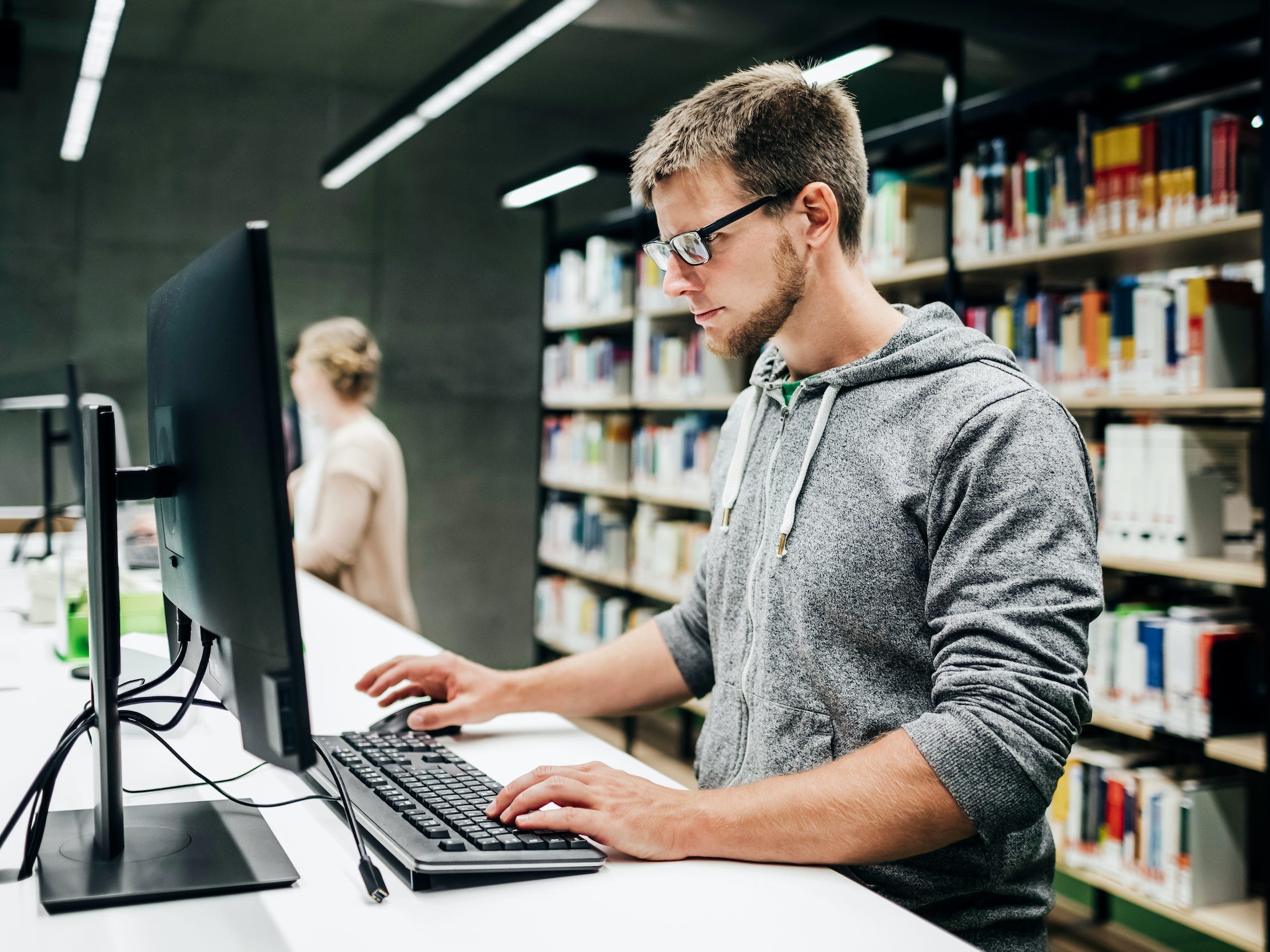 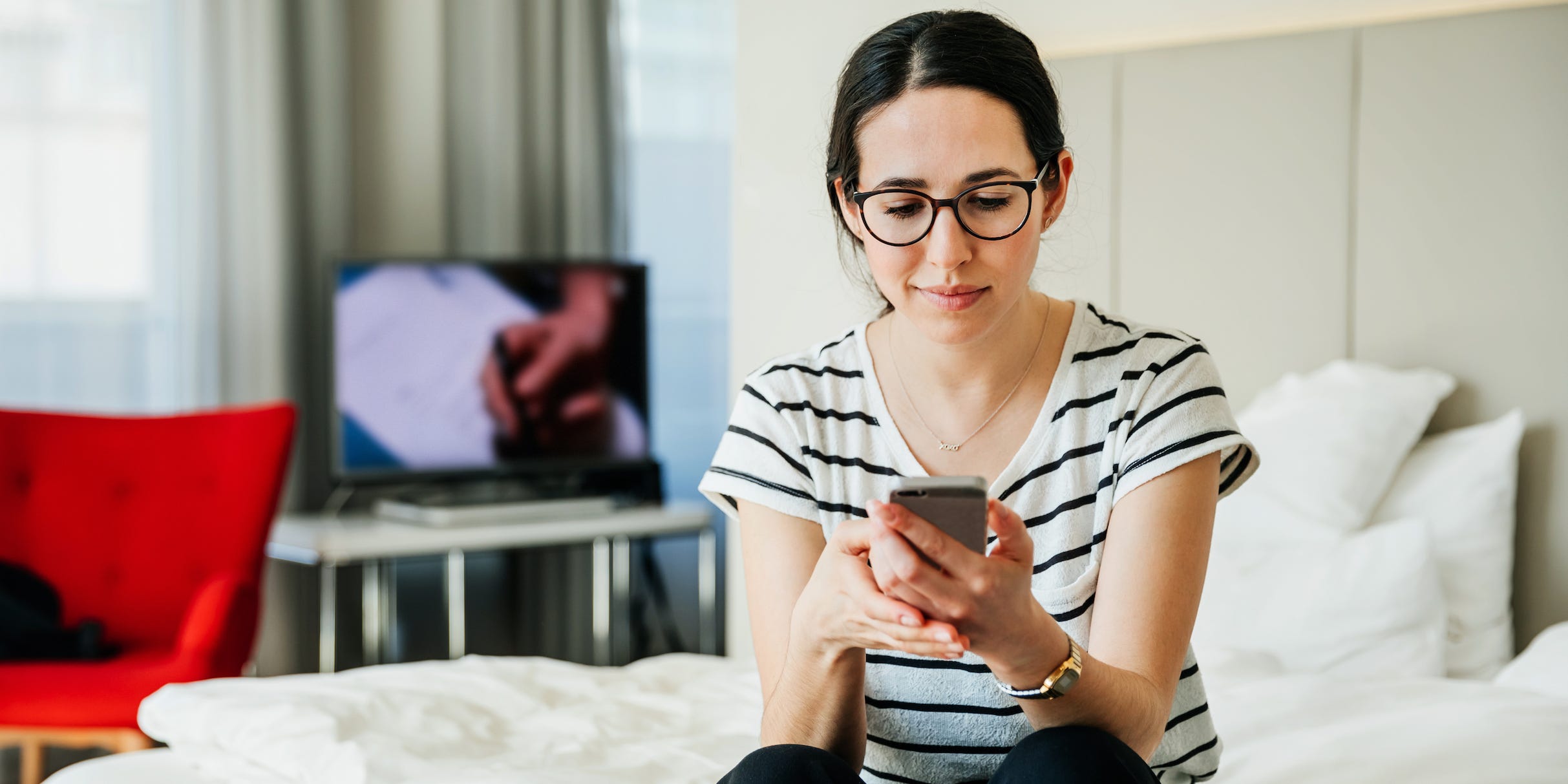 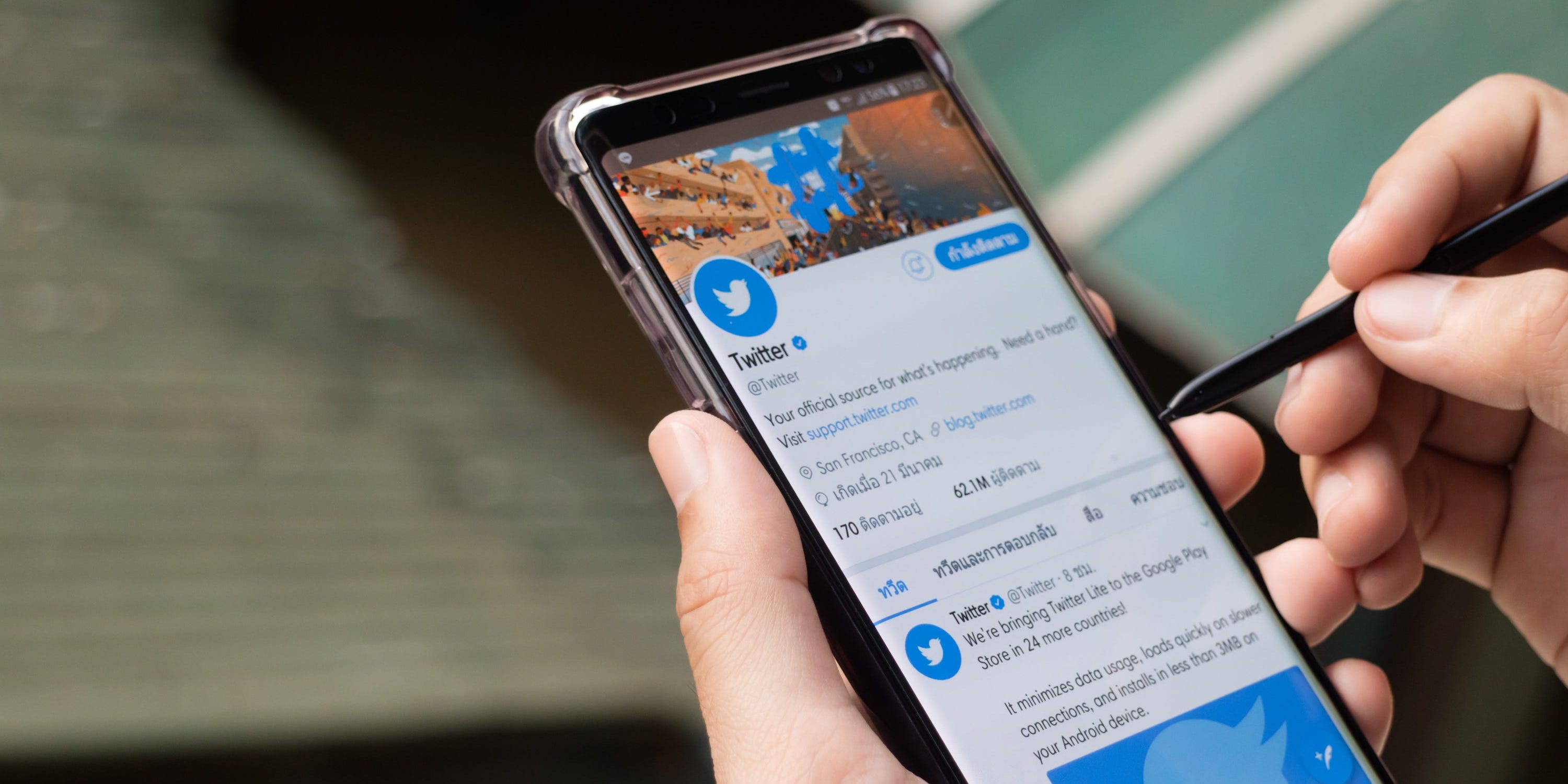 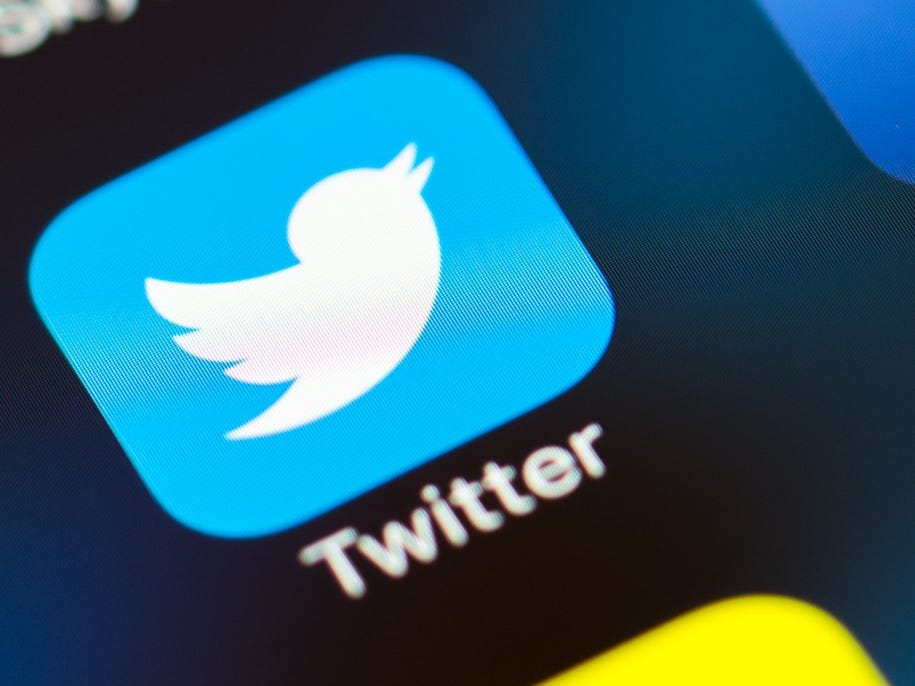 How to limit replies to your Twitter posts, so that no account or only certain accounts can reply

You can limit replies to your tweets on Twitter so that only those you follow, or only those you mention in the tweet, can respond. Before this new feature, users could only limit who could reply to their tweets by putting privacy settings on their entire account. Visit Business Insider’s […]

You can make Twitter appear in dark mode to set a dark background with white text, save your battery, and possibly reduce eye strain. You can find dark mode in the Settings and Privacy menu on the desktop site and mobile app. Twitter allows you to choose between “Dim,” which […] 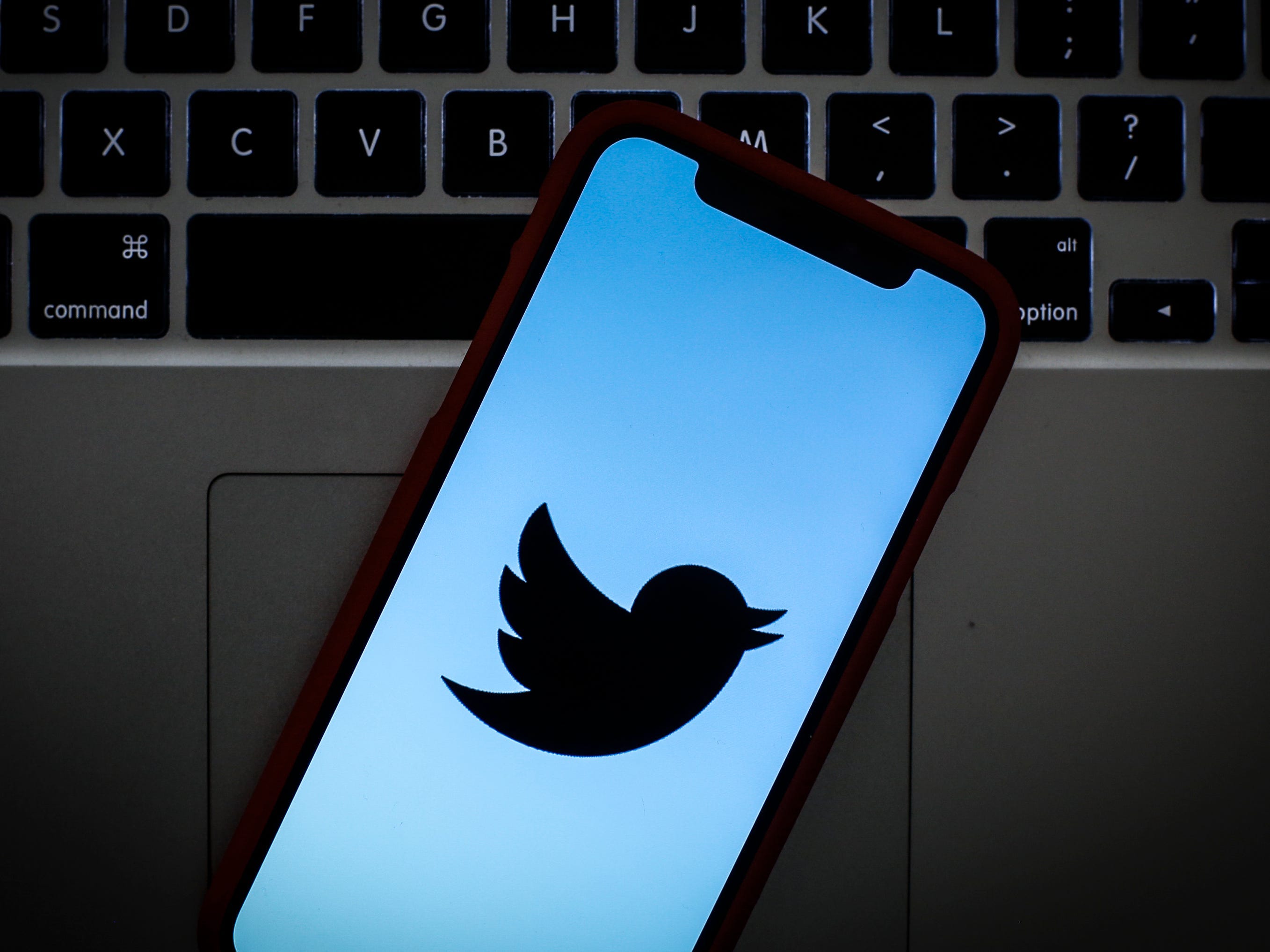 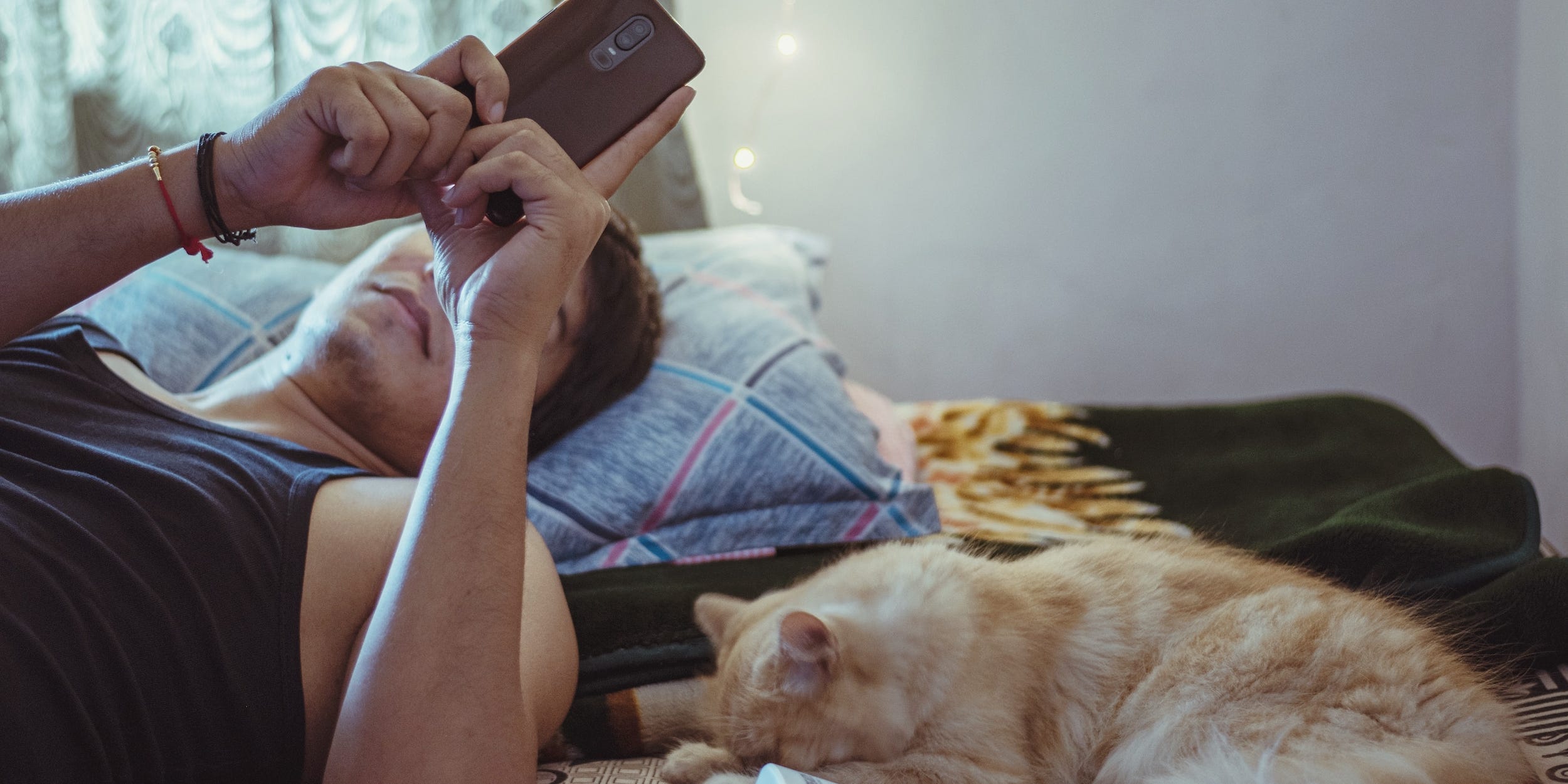 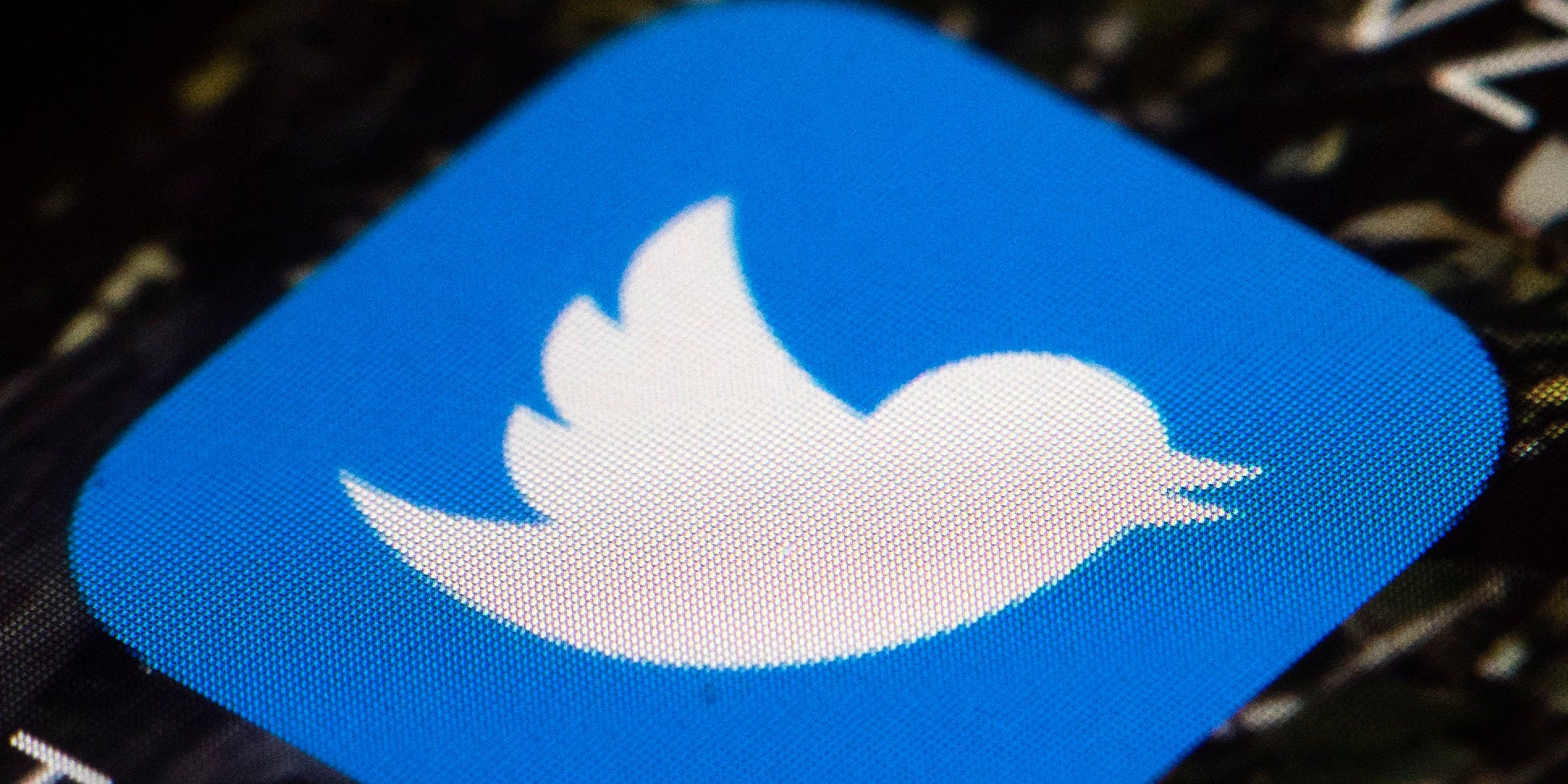 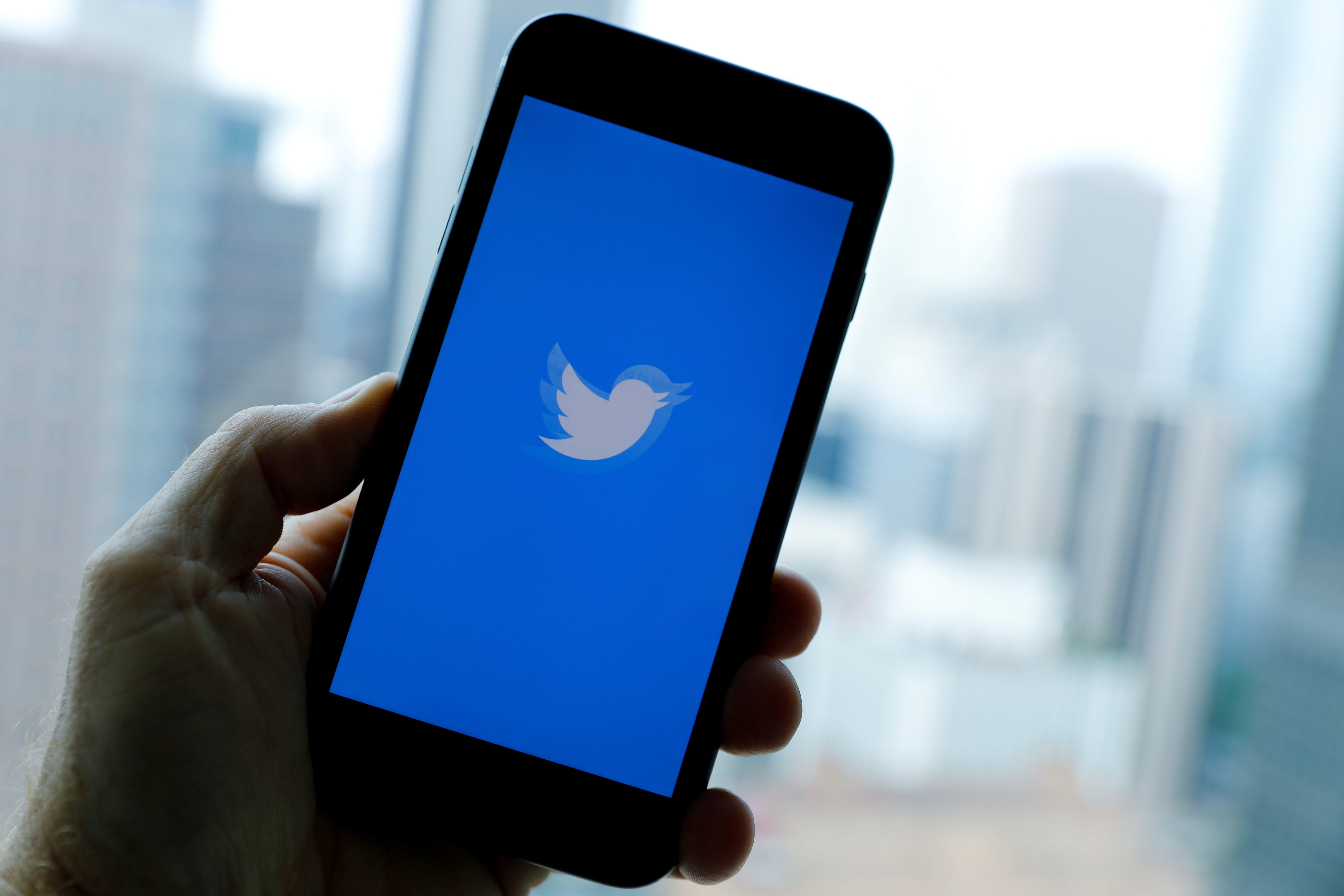 [credit provider=””>Matt Rosoff Business Insider”] Officially, Twitter doesn’t do video, relying instead on third-party services. That may soon change, according to Mike Isaac of AllThingsD, who reports that Twitter has just bought Vine, a tiny video-sharing startup.Today, if you want to tweet a video to your followers, you can post […] Flipboard Has A Great Plan For Surviving Twitter’s War On Developers: E-Commerce

Flipboard just revealed a new product that could well save the company: a social catalogue for shopping. HootSuite Knocks Out Twitter-Tool Competitor Seesmic By Acquiring It

[credit provider=”HootSuite”] HootSuite today announced that it has acquired Seesmic, the maker of a competing tool for managing Twitter accounts.Terms of the deal were not disclosed. [credit provider=”Robert Scoble”] Mike McCue recently gave up his Twitter board seat. He runs a startup that could be viewed as a competitor, Flipboard. Flipboard is an iPad news reader.Twitter has been vocal about its money-making efforts. It’s expected to generate $1 billion in 2014. [credit provider=”Twitter/@ragythomas” url=”https://twitter.com/ragythomas”] A few weeks ago, when Twitter announced stricter rules for what app developers could—and could not—do on Twitter, it set off a firestorm of complaints (and the launch of a competitor).But there’s a flipside to that, says the CEO of one of Twitter’s first 12 certified partners. Everyone in Silicon Valley is talking about Twitter’s new rules for developers. Here’s the thing: Pretty much everyone in tech or media is a Twitter developer these days. Twitter just announced a bunch of changes to the systems developers depend on to create apps based on the real-time information service.