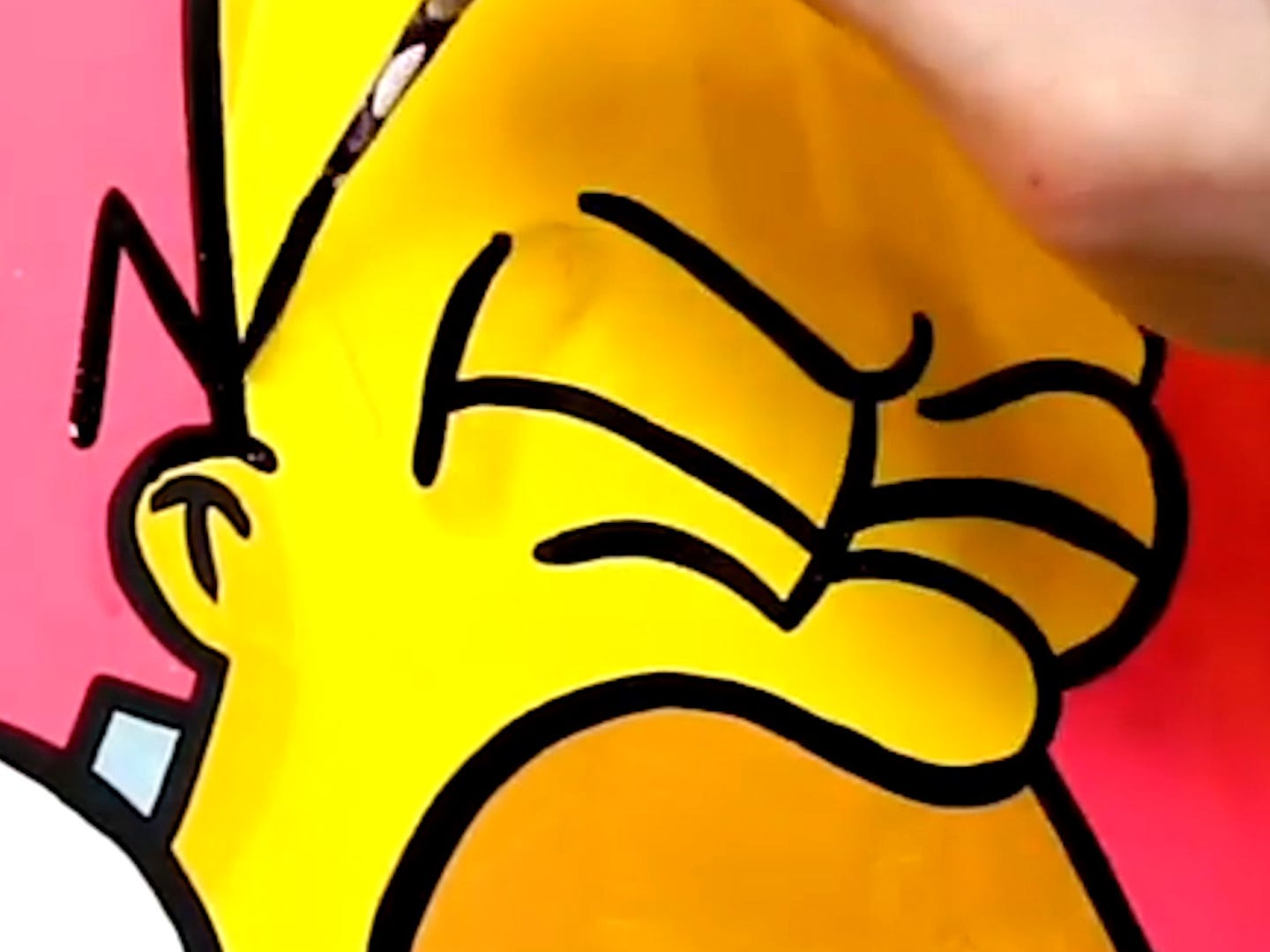 VIDEO: Elliot Schultz designed embroidered animations to be played on a turntable. Zuckerberg says the government blew it with NSA spying. [credit provider=”Seth Goldstein”] After a tumultuous year running one of the most-hyped music startups around, Seth Goldstein is reemerging on the startup scene with a new venture, DJZ.Last summer, Goldstein and Billy Chasen had one of the buzziest new startups, Turntable.fm. 10 Tweets That Are Invaluable Startup Advice

Turntable.fm‘s Seth Goldstein took the stage at Big Omaha yesterday. He gave entrepreneurs advice in the form of 10 tweets, i.e. 140 characters or less. Here’s what he’s learned from over 20 years in the tech industry, as both an investor and an entrepreneur (and here are his slides from […] Should Startups Get Special Treatment?

[credit provider=”FeatherWeatherK via Flickr” url=”http://www.flickr.com/photos/featherweatherk/5263848819/”] Startups are hard.We do our best not to kick them when they’re down — especially the very small, lesser known operations. There are plenty of ways for startups to die without us dragging them through the mud. Once-Hot Startup Turntable.fm’s Cofounders Sure Don’t Seem To Like Each Other Much

[credit provider=”Realtime Report and ebayink via Flickr” url=”http://www.flickr.com/photos/ebayink/5344027420/”] A couple years ago, startup money-man Seth Goldstein and coder Billy Chasen joined to create a startup called Stickybits.You could put a sticker on a wall and leave a digital message for the next Stickybits user. [credit provider=”OfficialJaden via Twitter” url=”https://twitter.com/#!/officialjaden”] Turntable has gotten some slack for down traffic lately but the group music site is still alive.The company tells us that while Q4 was slow compared to last summer, traffic is steadily climbing back up. The site’s traffic jumped up about 50,000 users last month. Turntable Is Definitely Legal Now — It Has Partnerships With Sony, Universal, Warner And EMI

[credit provider=”Michael Seto” url=”http://www.michaelseto.com”] When Turntable first launched, people wondered if the service was legal. No deals were in place with music labels.Today Turntable is putting those questions to rest. It has secured partnerships with four major music labels, Universal, Sony, Warner and EMI. You’ll Never Believe This Awesome, Tricked Out Office Is A Part Of AOL Move Over Turntable.fm: This App Will Give You Street Cred For Recommending Music

[credit provider=”Boonsri Dickinson, Business Insider”] Chris Swain thinks music discovery should be more like a game, which is why he was demoing his brand new app Cred.fm last night at SF MusicTech.Swain is not the typical entrepreneur. He is a USC professor who co-founded the Electronic Arts Game Innovation Lab. [credit provider=”Realtime Report and ebayink via Flickr” url=”http://www.flickr.com/photos/ebayink/5344027420/”] We emailed Billy Chasen, a co-founder of Turntable.fm, earlier today to see what he thought of Facebook’s new listen with friends feature.Here’s what he said:

[credit provider=”Facebook”] Facebook just launched the “listen with” feature — which will let you DJ music with friends in a Facebook chat.DJ music? Online? With friends? That should sound familiar, because it’s what Turntable.fm does. It’s a separate application with its own social features, but it’s designed to be a […] THE DOWNLOAD: How Turntable Became The Startup Everyone Is Addicted To In Just Four Months

Group music listening service Turntable that rose from the ashes of Stickybits is the company everyone is buzzing about.

Why Turntable Has The Coolest Product This Year

Turntable.fm was presented with The Coolest Product Award at the launch of the SA 100 list of the most important tech people in New York this week. Turntable.fm: How A Failed Startup Became An Overnight, Multi-Million-Dollar Success

[credit provider=”Realtime Report and ebayink via Flickr” url=”http://www.flickr.com/photos/ebayink/5344027420/”] This morning we grabbed coffee with Polaris Ventures partner, Peter Flint.The Boston-based firm has a $3 billion+ fund and a strong New York presence. It is the force behind startup coworking space, DogPatch Labs.