Amid high turnover, workers are stealing source code from their companies at 3 times the rate they were taking it last year 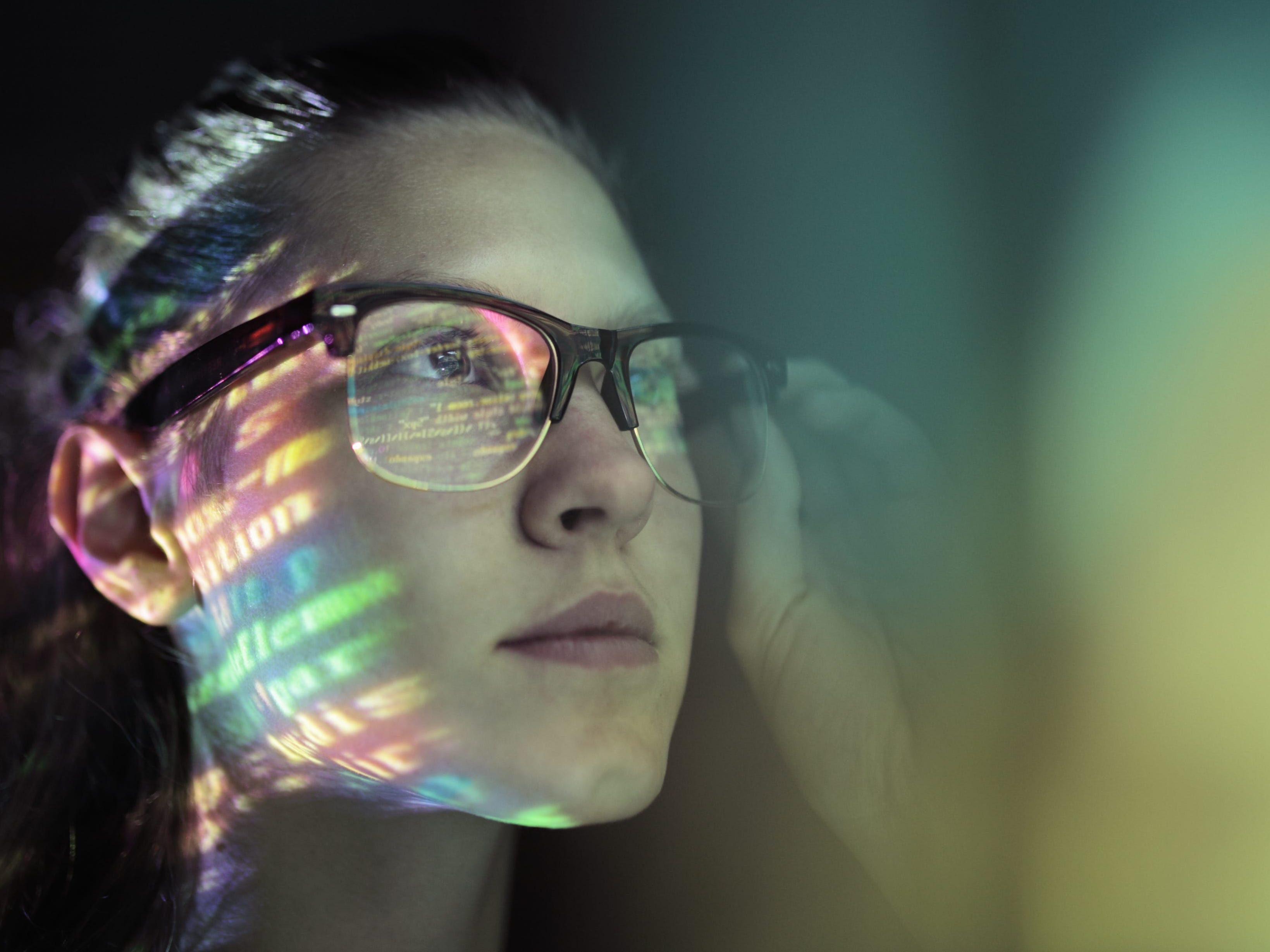 With former Director of National Intelligence Dan Coats’ resignation Sunday, the Trump administration continues to see record amounts of turnover among high-ranking officials. Turnover, though not necessarily a bad thing in industries like fast-food and retail, is always costly for companies. US employers pay $US15,000 on average to replace a […] Top tech companies like Netflix and LinkedIn say they have no problem with employees interviewing for other jobs — in fact, they might want to help

The best management strategy is encouraging employees to be open about next steps in their career, according to top tech companies like Netflix and LinkedIn. Executives at these companies have said publicly that they have no problem with employees interviewing for other jobs – in fact, they sometimes want to […] Silicon Valley techies get free food and dazzling offices, but they’re not very loyal – here’s how long the average employee stays at the biggest tech companies

Software and internet companies had the highest level of employee turnover in 2017 when compared to other major industries, according to data gathered by employment-focused social network LinkedIn. Silicon Valley is famous for showering employees with perks like free meals, transportation and childcare, not to mention the-in some cases-multi-billion dollar, […] Facebook engineers are quitting or trying to transfer to Instagram or WhatsApp, according to a recent report from the New York Times. Employee dissatisfaction reportedly stemmed from the recent Cambridge Analytica scandal, in which a data-analytics company used information from an estimated 87 million profiles to influence voters during the […]