Stanley Tucci reveals he was diagnosed with cancer 3 years ago

Stanley Tucci told Vera that he was diagnosed with a tumor at the base of his tongue and that he underwent chemotherapy. 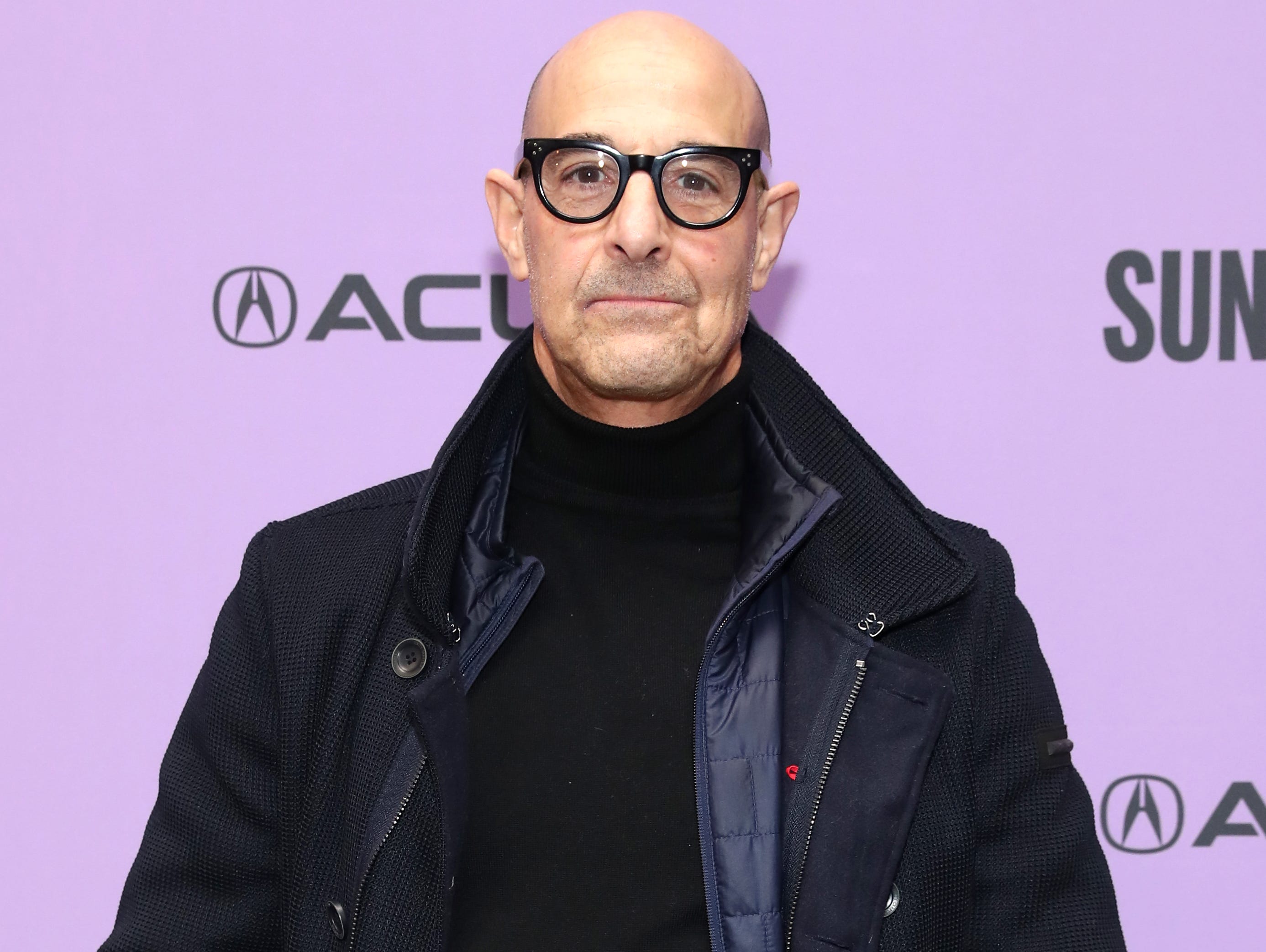 Negalem, from Ethiopia, would have died from the tumor once it grew big enough to stop her from eating and breathing. Now "she's a different girl." 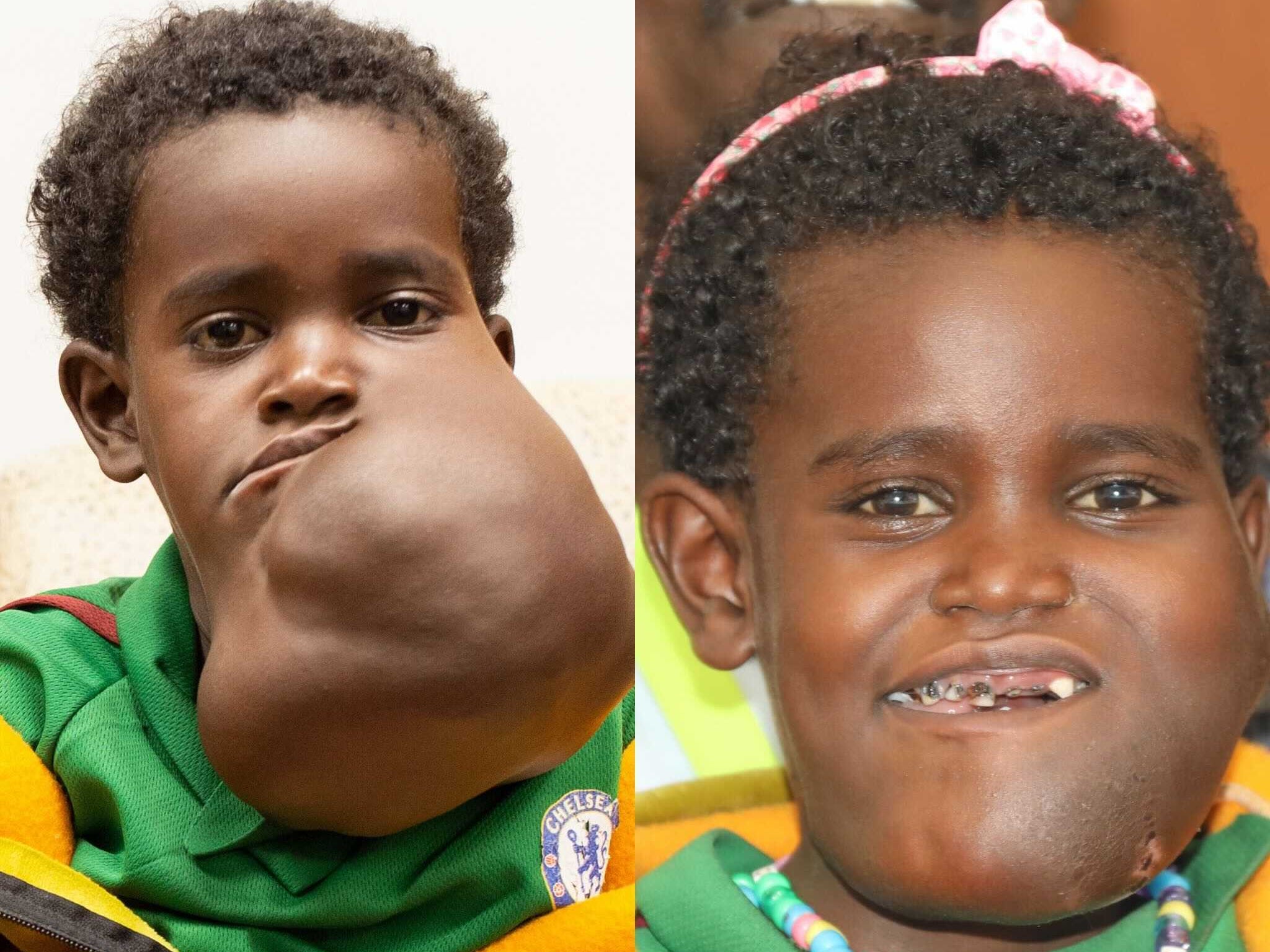 A teen’s tumour had teeth, hair, and bones, and it turned out to be her unborn twin

A 17-year-old in India told her doctors she had pain in her abdomen and that she had a growing lump in that same area for the past five years. After examining the teen, doctors found she had the rare condition foetus in fetu, or FIF, where a malformed foetus is […] A woman thought she gained weight from menopause, but it was actually a 50-pound tumour

Brenda Cridland thought she was gaining weight due to menopause, but it turned out she had a 50-pound tumour caused by undiagnosed endometriosis, the Associated Press reported. After undergoing a two-and-a-half-hour surgery, the benign tumour was removed. Cridland wants others, especially women, to take her story to heart and see […]

A brush with death inspired ex-Facebook and Google executive Mary Lou Jepsen to embark on her latest initiative as the founder of a San Francisco-based startup called Openwater. Jepsen is working on devices that are akin to portable, miniature MRIs which could do everything from observing the effects of a […]