The TSA announced several changes to the airport screening process, part of its effort to combat the coronavirus pandemic. However, the agency did not announce passenger temperature screenings, something that airlines have been pushing for. The changes are oriented around reducing contact between screeners and passengers, and promoting social distancing. […] 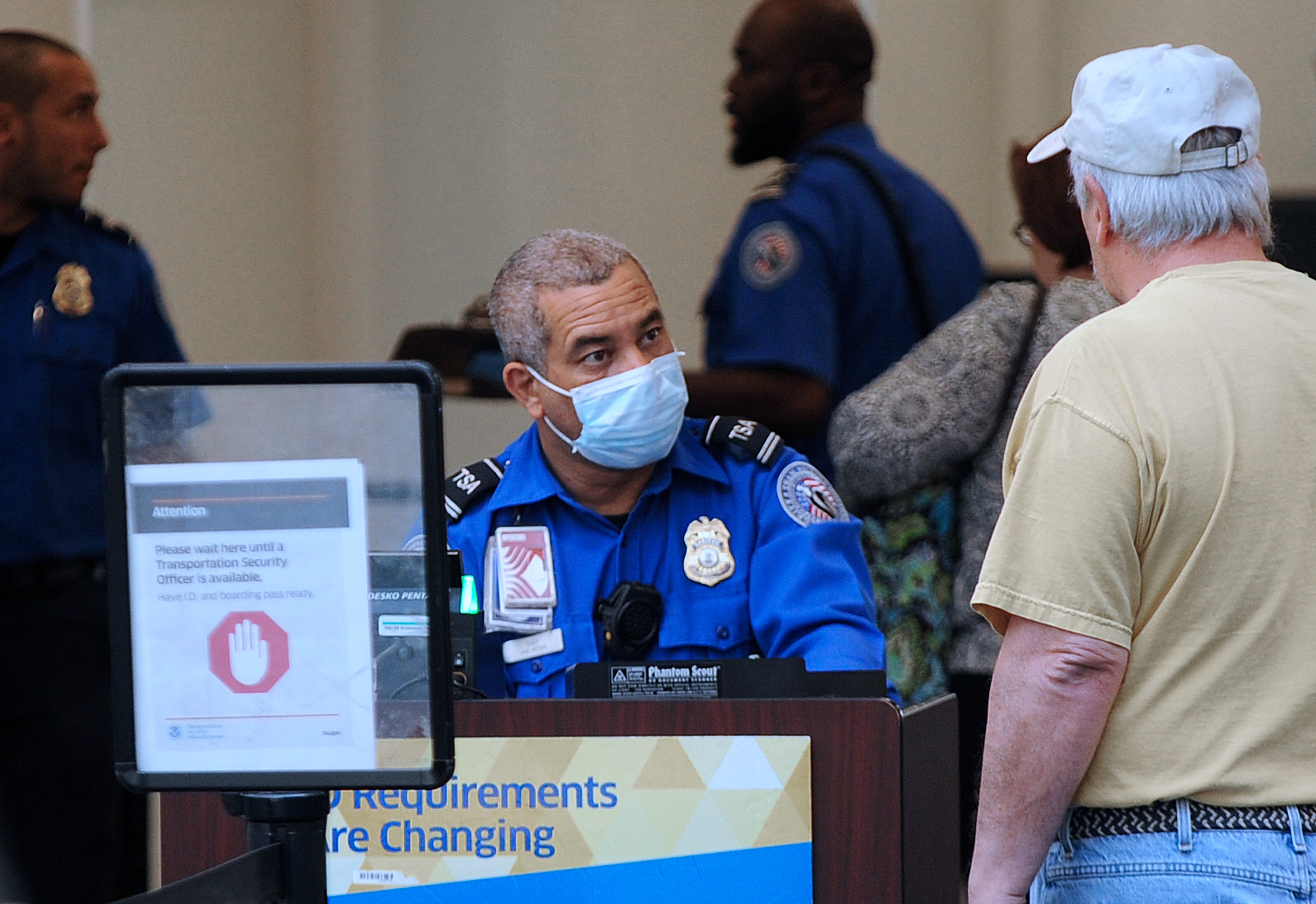 David Pekoske, the head of the Transportation Safety Administration, defended the agency’s decision not to provide healthcare benefits to part-time employees in a congressional hearing about the widespread coronavirus outbreak. He told the House Homeland Security subcommittee that it “was a good decision” to stop providing healthcare to part-time employees, […] A female traveller filed a complaint after a former TSA agent allegedly forced her to expose her breasts and looked down her pants for a security screening at LAX in June. The former TSA agent, 22-year-old Johnathon Lomeli, was arrested and charged for false imprisonment at his California home on […] Transportation Security Administration employees are feeling the strain of a federal government shutdown that has reached its 34th day. A TSA worker from Kona, Hawaii, has begun living in his van six days a week because he can no longer afford to commute to and from his home, Hawaii News […] The US partial government shutdown began on Saturday, December 22 and is now the longest in the country’s history. The shutdown has affected the lives of Americans in many ways, including unusually long lines at airports across the country. Transportation Security Administration (TSA) agents are essential employees so they must […] The US government shutdown entered its 17th consecutive day on Monday. Last week, reports began to surface of TSA agents calling out sick rather than working without pay. Travellers posted photos of massive lines at LaGuardia Airport over the weekend, blaming the delays on short-staffed security checkpoints. Travellers complaining of […] The TSA or US Transportation Security Administration maintains a blog showcasing the most ridiculous items they have confiscated. These items include throwing stars, cans of propane, a series of loaded guns, narcotics, and a collection of grenades hidden inside a tactical vest. The TSA was founded on November 19th, 2001 […]