If Democrats lift the SALT cap, the social spending bill's benefits could be very skewed towards higher-earners instead of average families. 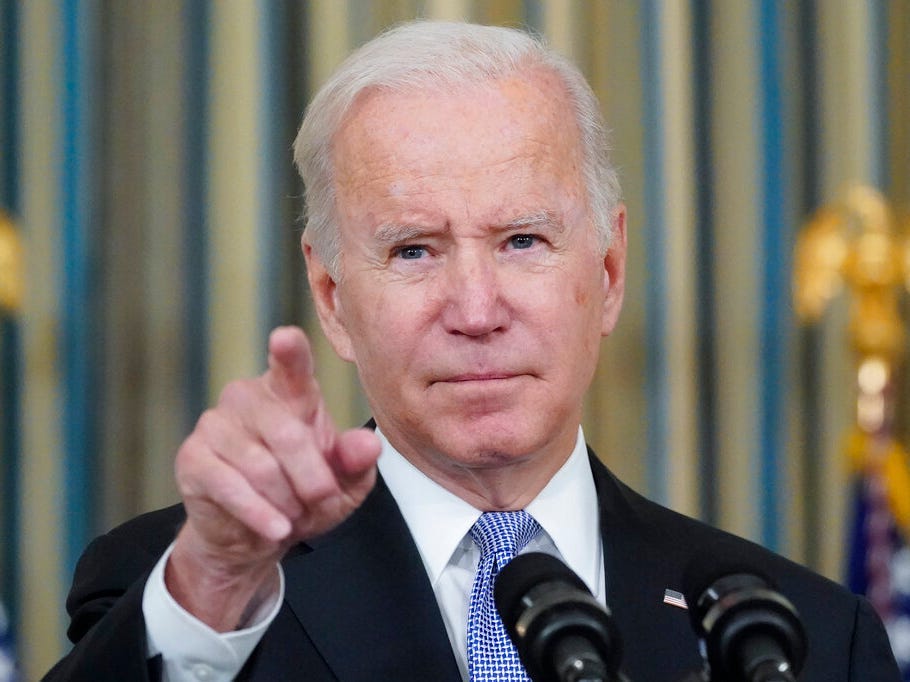 "In the United States Senate, when you have 50 Democrats, everyone is the president," Biden said. Sinema opposes Democrats undoing the GOP tax law. 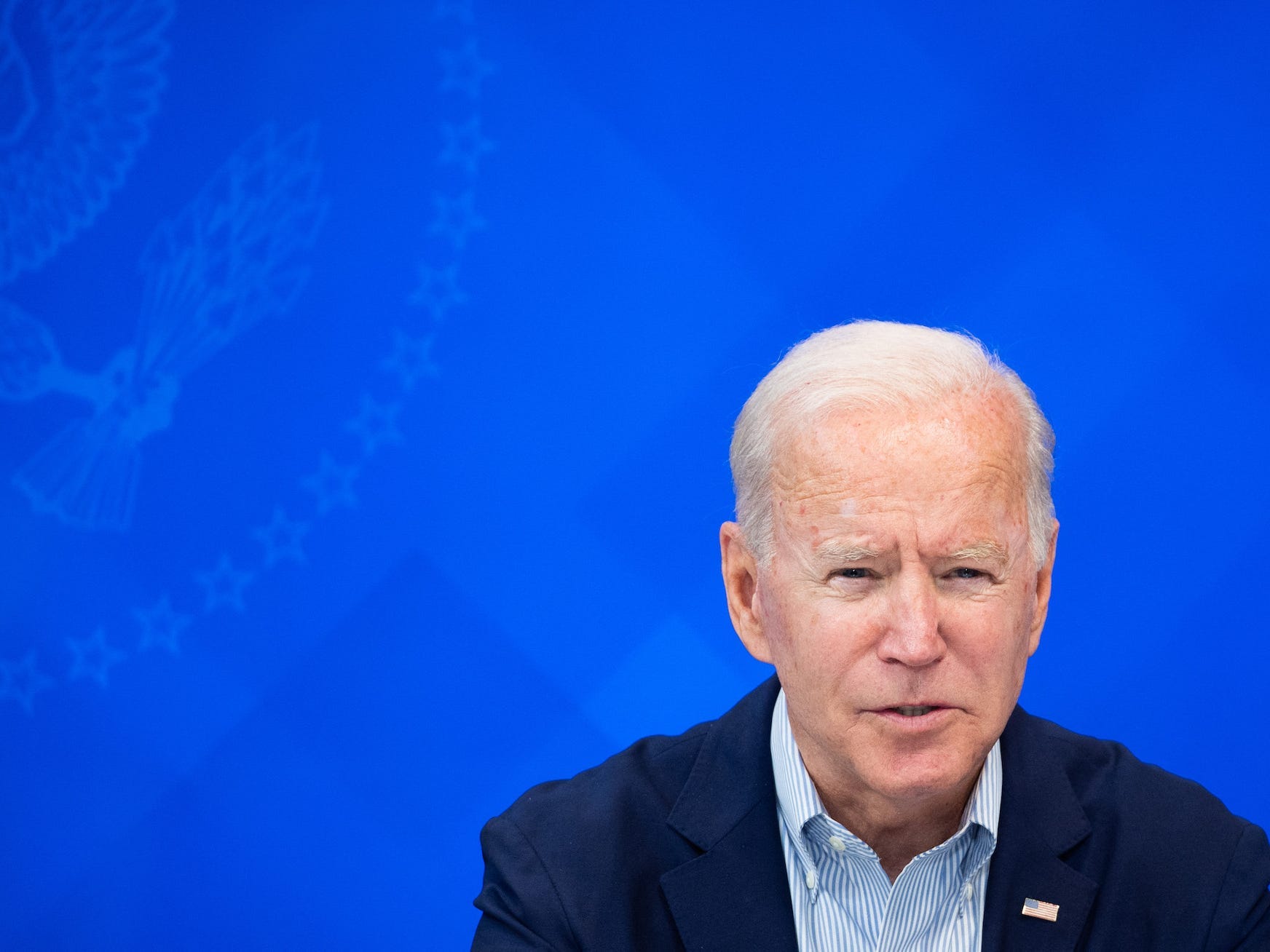 One of the plans on the table could go after the massive wealth gains billionaires have made in the stock market. 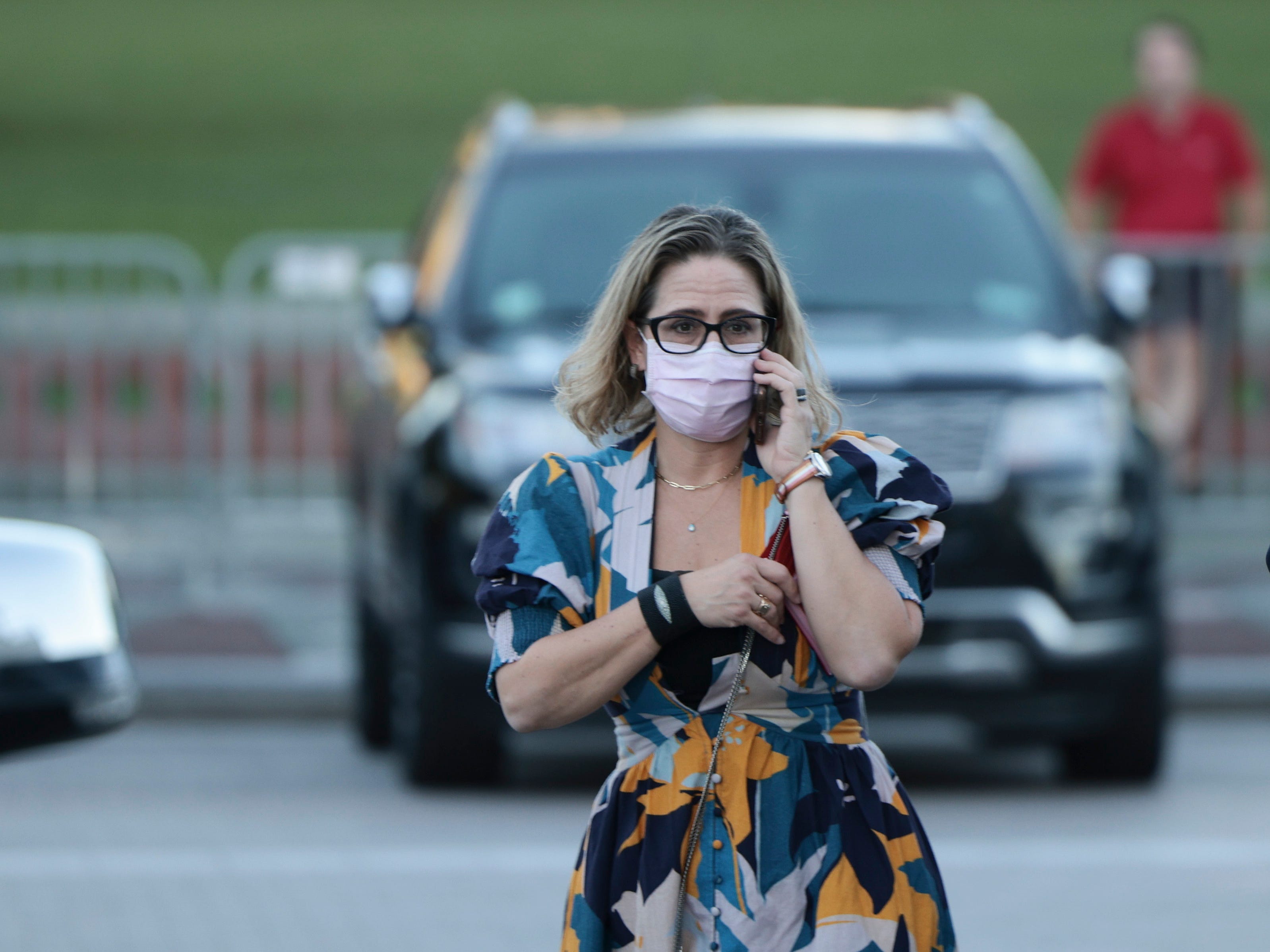 Kyrsten Sinema is torpedoing Democrats’ plans to roll back the Trump tax law, forcing a last-ditch scramble for alternatives

Democrats are scrounging for new ways to pay for Biden's economic agenda, as the Arizona senator moves against tax increases on the wealthy. 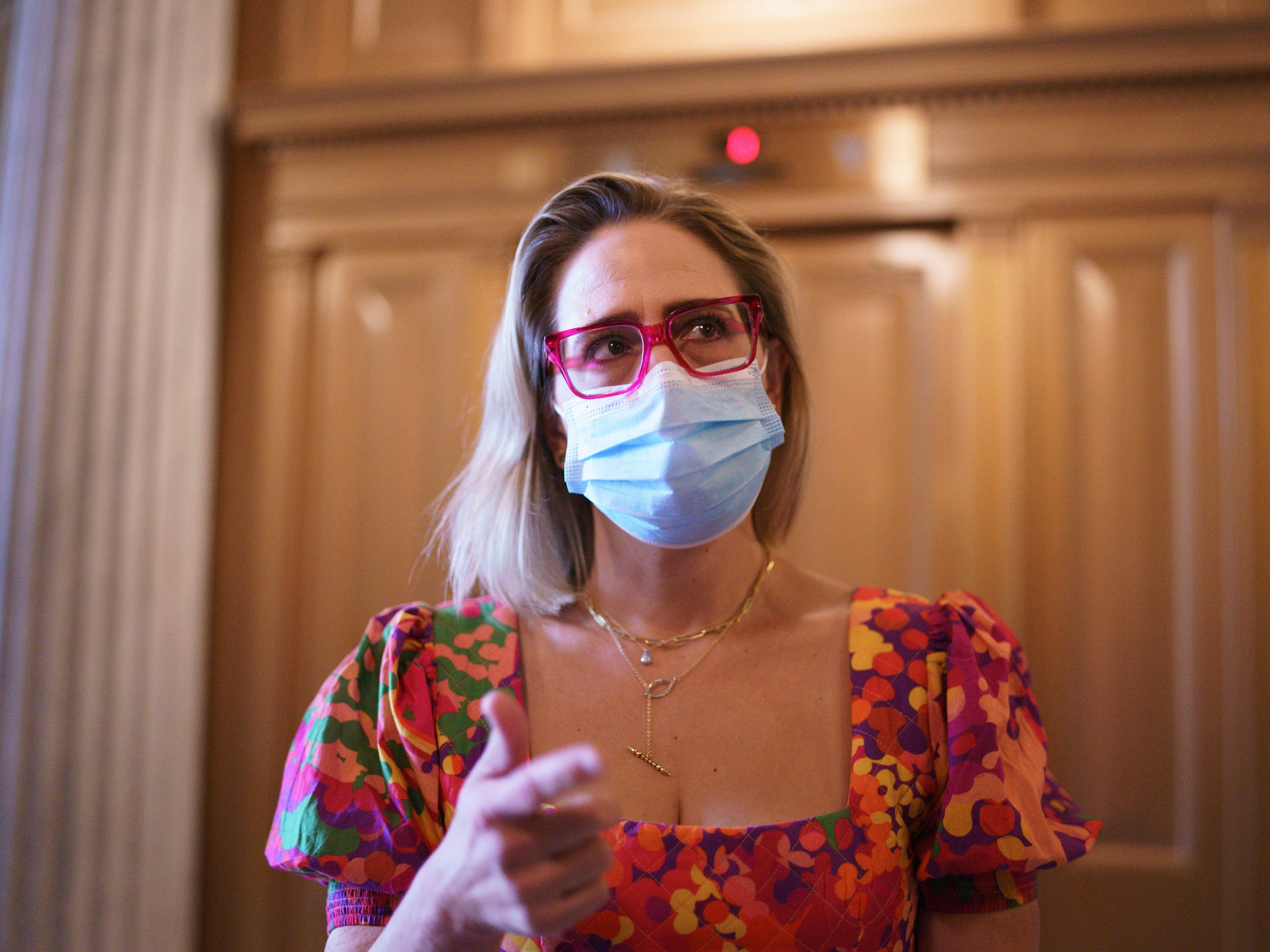 Americans earning below $30,000 are among the big winners in the House Democrats' plan. They'll see larger cuts than in the 2017 Republican tax law. 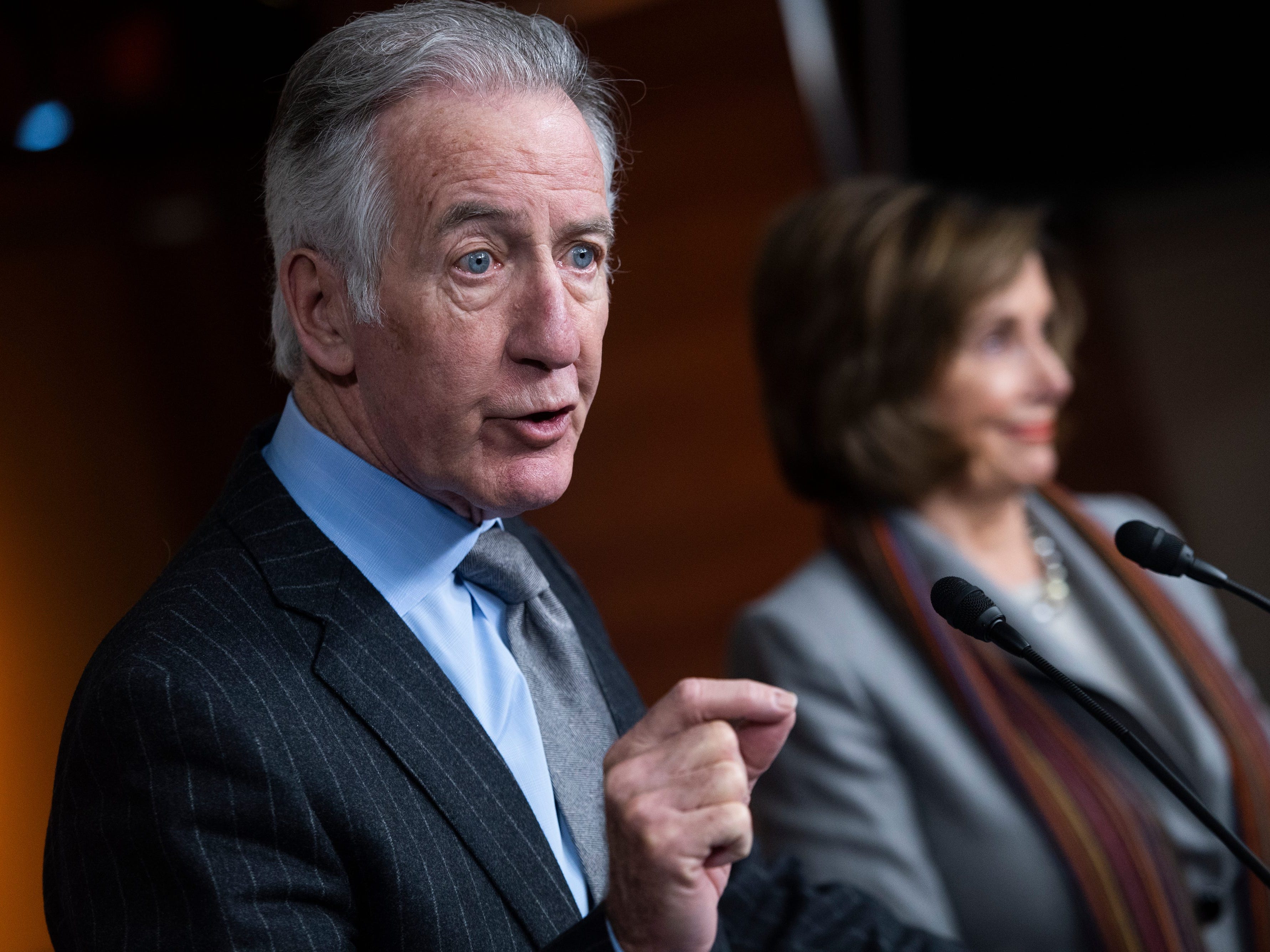 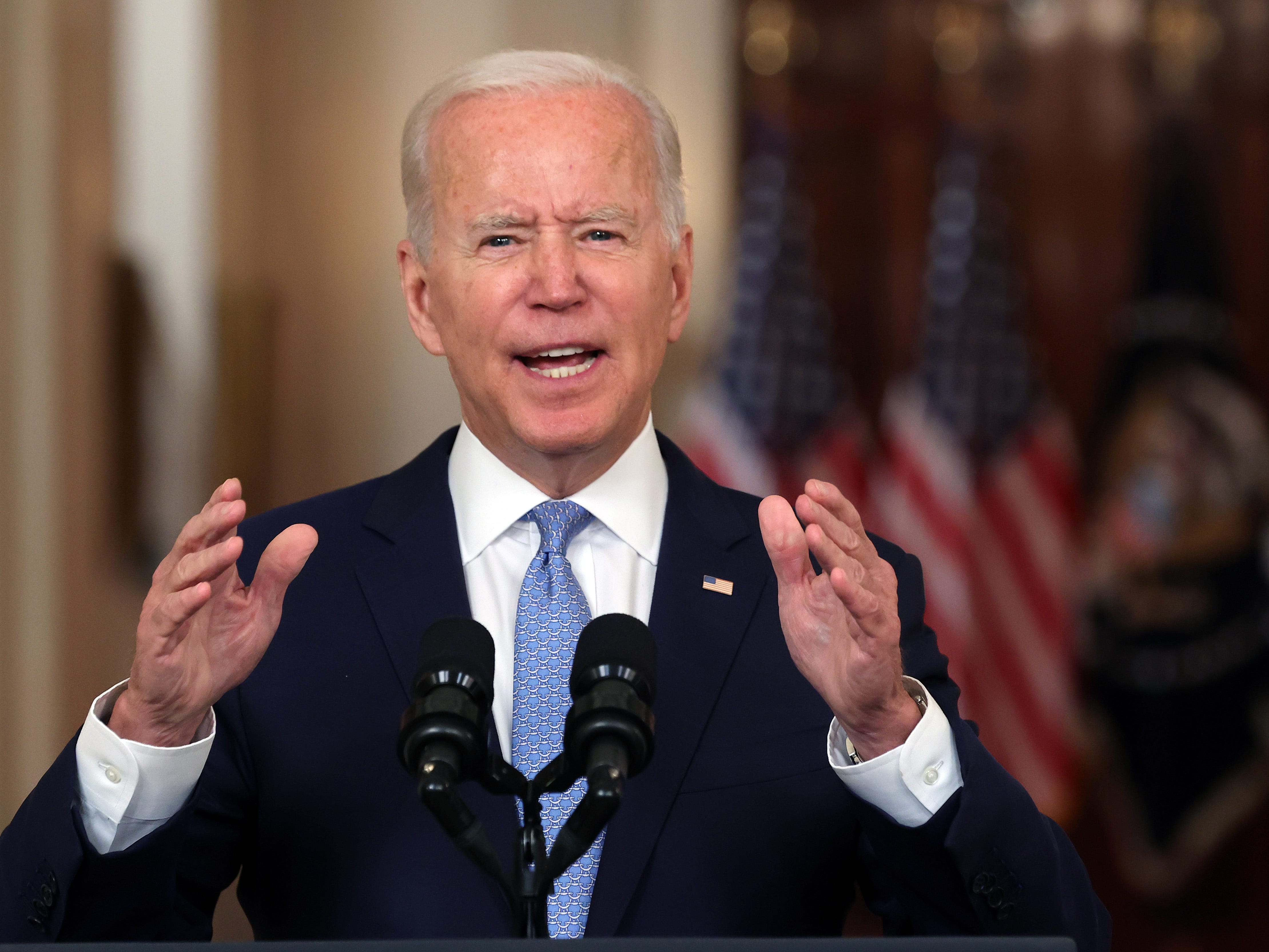 The tax overhaul Democrats are pushing that could raise enough money for 2 $1,400 stimulus checks

Democrats are likely to fight over taxes as they assemble a spending package to finance a monthly child allowance and tuition-free community college. 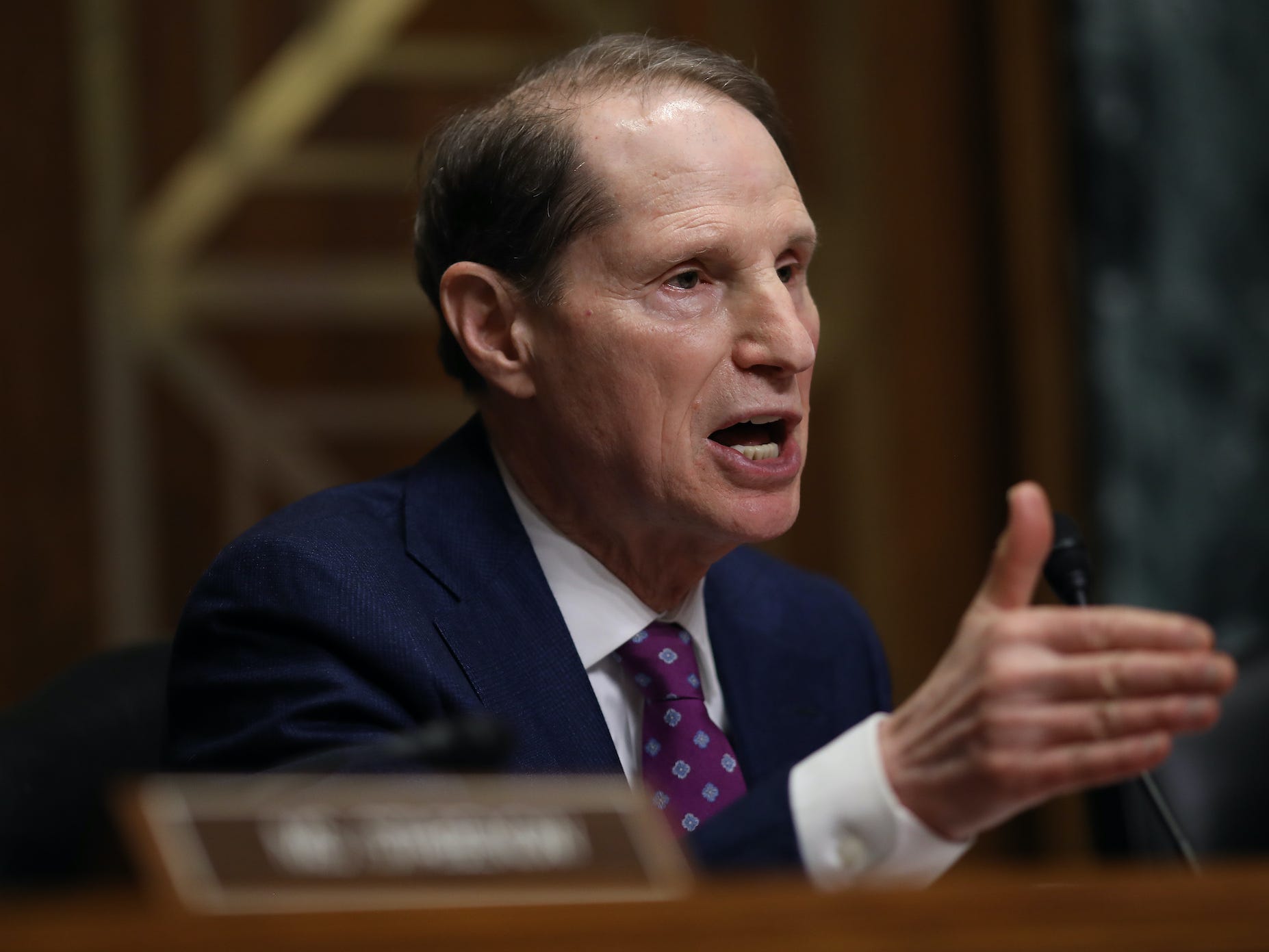 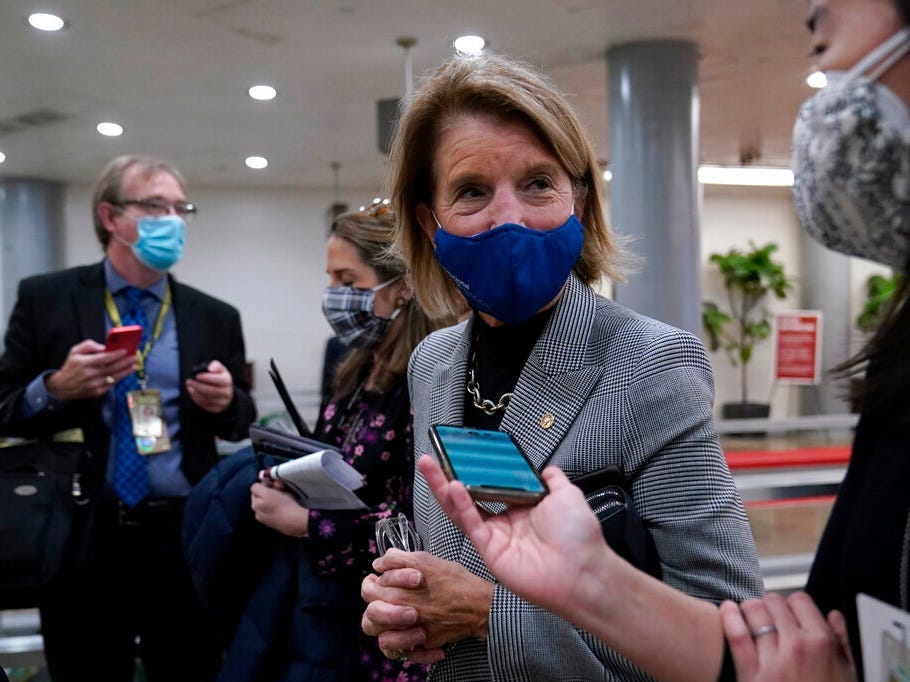 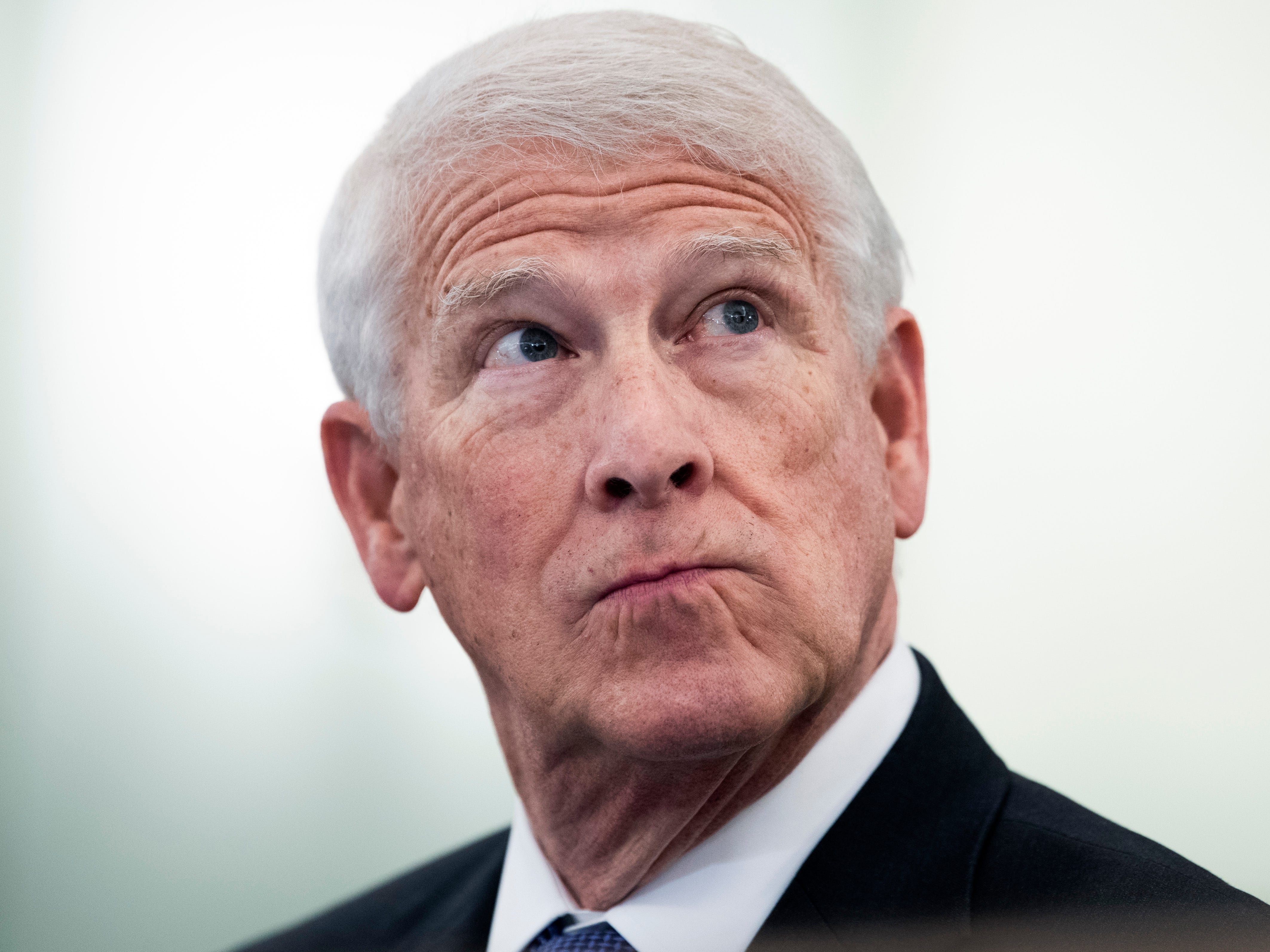 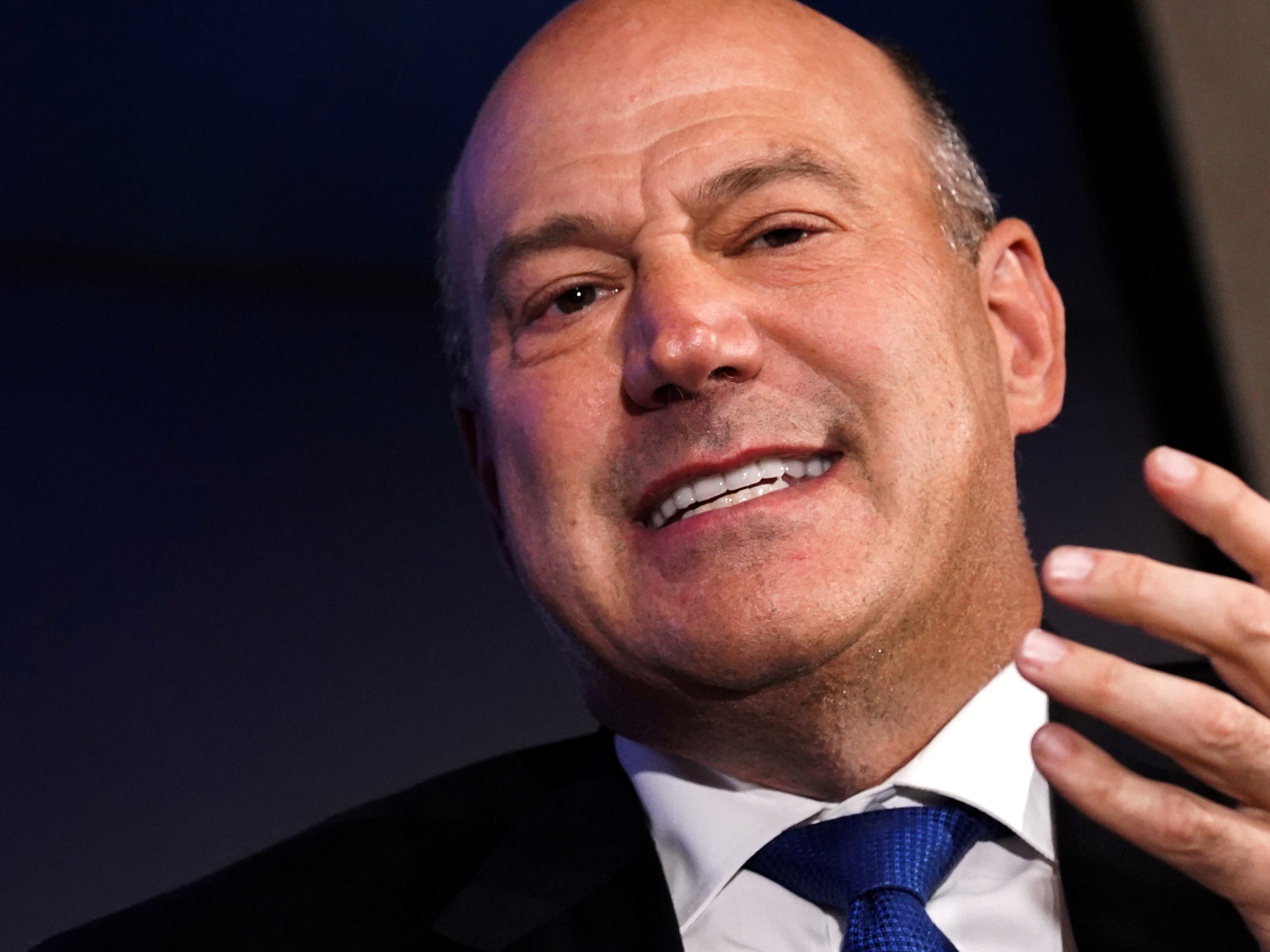 The real-estate market in the Hamptons, the ritzy vacation playground of New York City’s wealthiest residents, is suffering. The median sale price of a Hamptons home has fallen to a seven-year low of $US860,000, according to a 2019 Q1 report from Douglas Elliman Real Estate. And, as Oshrat Carmiel reported […]
News Mar. 23, 2019, 6:16 AM

The US budget deficit hit $US234 billion in the month of February, up 8.7% compared to the same month last year. The February budget deficit was also the highest one-month deficit on record, eclipsing the previous record set in 2012. The deficit is growing as the GOP tax law slows […]
News Feb. 8, 2019, 6:53 AM

Alexandria Ocasio-Cortez, Bernie Sanders, and Elizabeth Warren’s ‘soak the rich’ tax plans are supported by an increasing number of Americans

Rep. Alexandria Ocasio-Cortez and Sens. Elizabeth Warren and Bernie Sanders have all introduced plans to increase taxes on the wealthy. While Republicans and wealthier businesspeople have attacked the proposals, the American public is open to the ideas, according to new polls. A new INSIDER poll found 37% of respondents supported […]
News Feb. 1, 2019, 3:30 AM

Sen. Bernie Sanders introduced a new plan to increase the estate-tax rate for wealthy Americans. The plan, called the “For the 99.8% Act,” would lower the exemption for the estate tax to $US3.5 million and increase the top tax rate to 77% for estates with assets over $US1 billion. Sanders […]
News Nov. 30, 2018, 4:41 AM

House Speaker Paul Ryan is retiring at the end of the current Congress, in January, after taking over as speaker in October 2015. Ryan said one of his biggest disappointments as speaker was not addressing the growing amount of federal debt. As speaker, Ryan oversaw the passage of legislation expected […]
News Nov. 27, 2018, 6:18 AM

President Donald Trump is suddenly obsessed with the growing federal deficit, according to a new Washington Post report. Trump’s major legislative achievement, the GOP tax law, is a big driver of the exploding deficit. The possibility that Trump will actually act to reduce the deficit is slim. The president is […]
News Nov. 24, 2018, 5:03 AM

Trump’s sugar hit for the US economy is fading, and his trade war could make it even uglier

President Donald Trump has boasted about the upswing in the US economy for much of 2018. But according to economists at Goldman Sachs, JPMorgan, and Bank of America Merrill Lynch, the economy is showing signs it could cool down in 2019. The combination of a fading tax-cut stimulus, tariffs, and […]
News Nov. 7, 2018, 11:13 AM

IT’S OFFICIAL: The US Republican tax law was a political flop

Republicans counted on their tax cut law being a key part of their 2018 midterm strategy. But a new exit poll showed that few Americans believed the tax law helped them. Only 28% surveyed said the Republican tax cuts benefitted them, while 45% said they had no effect. Republicans wanted […]