Trump ‘acts like a mafioso’: Why NY’s AG may treat the Trump Organization like a mob racket in its criminal inquiry, according to legal experts

The Trump Organization is now facing a criminal investigation. RICO experts explain why racketeering charges could be on the table. 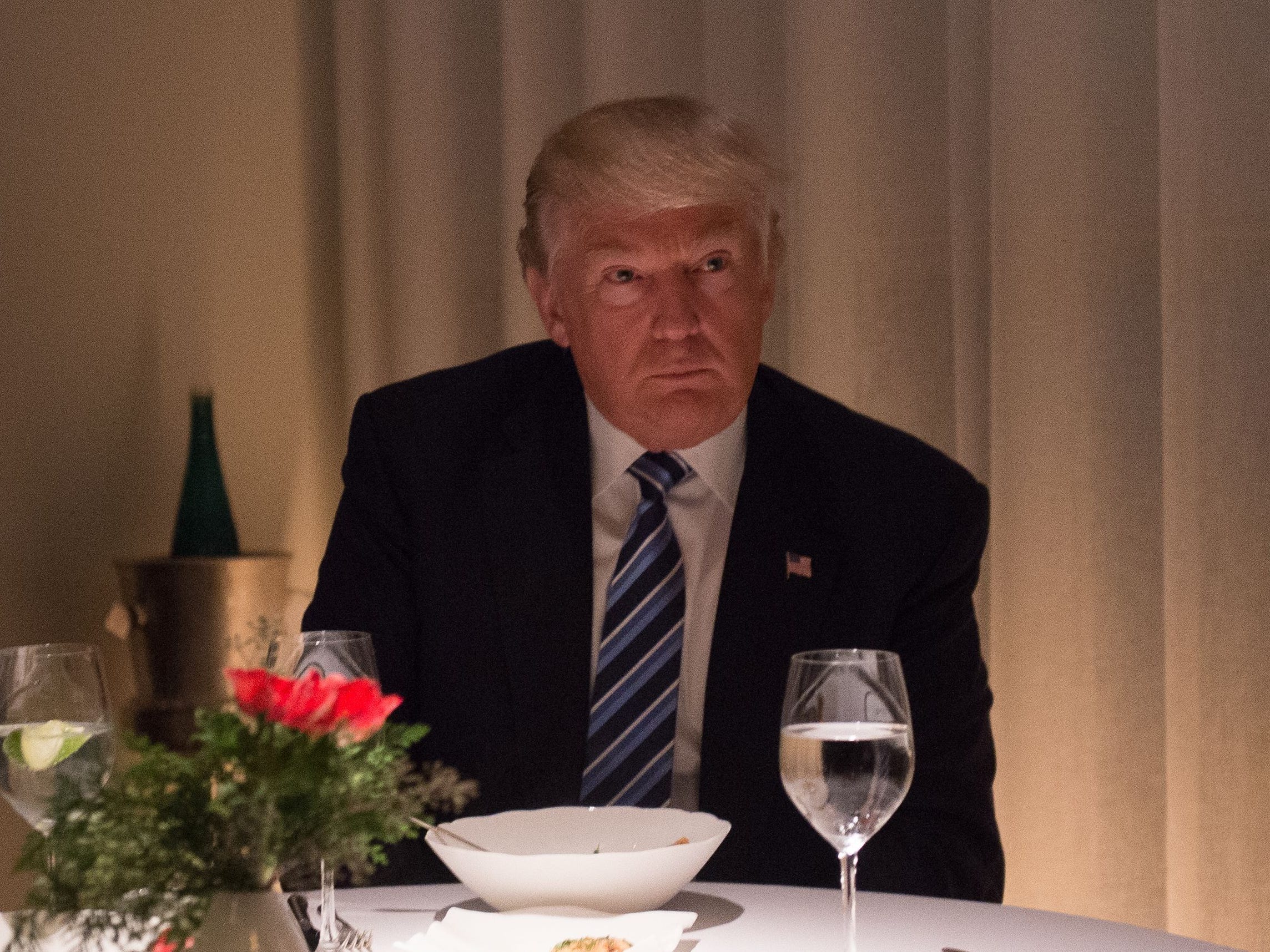 Manhattan prosecutors now have access to a treasure trove of information about the complex world of Trump's finances. 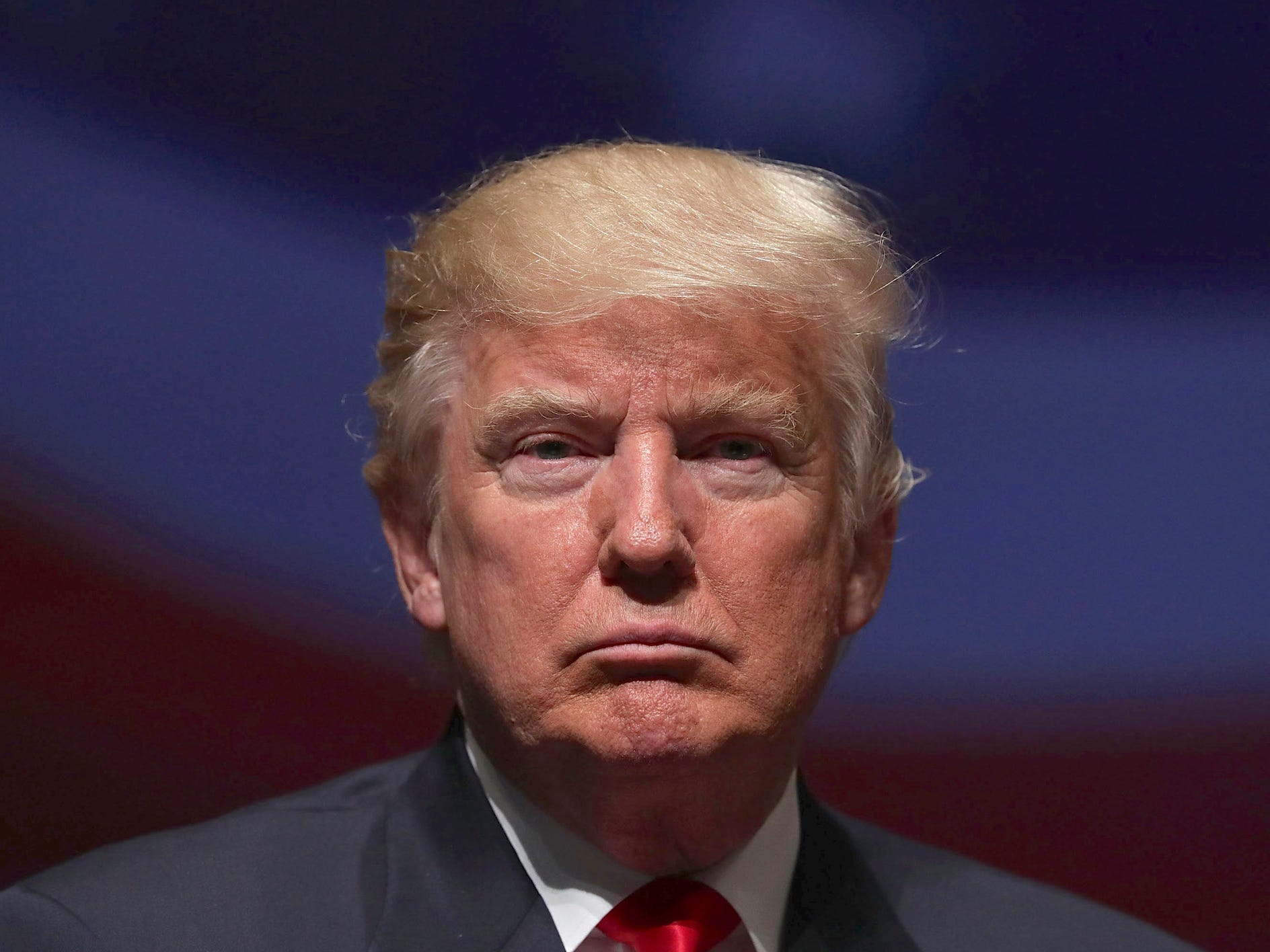 House Financial Services Committee Chairwoman Maxine Waters told INSIDER that a recent New York Times report detailing how Deutsche Bank squashed shady financial transactions linked to Trump and Jared Kushner “reinforces the need” for the panel to “obtain the documents we have subpoenaed from the bank.” Waters said that in […] A federal judge declined on Monday to block a House Oversight Committee subpoena of President Donald Trump’s accounting firm, Mazars USA. The move strikes a significant blow to Trump’s stated strategy of fighting “all the subpoenas” Congress sends his way. In challenging the subpoena, Trump’s lawyers leaned heavily on the […] On Tuesday, President Donald Trump faced his first major legal test over whether he can continue his strategy of stonewalling Congress as it seeks to investigate his financial dealings and foreign ties. US District Court Judge Amit Mehta oversaw a hearing on whether the House Oversight Committee’s subpoena of Trump’s […] The New York State Senate passed two bills on Wednesday that could dramatically curb the effect of President Donald Trump’s pardon power and facilitate the release of his most sensitive financial information. One bill makes it easier for certain congressional committees to obtain his state tax returns as they investigate […]