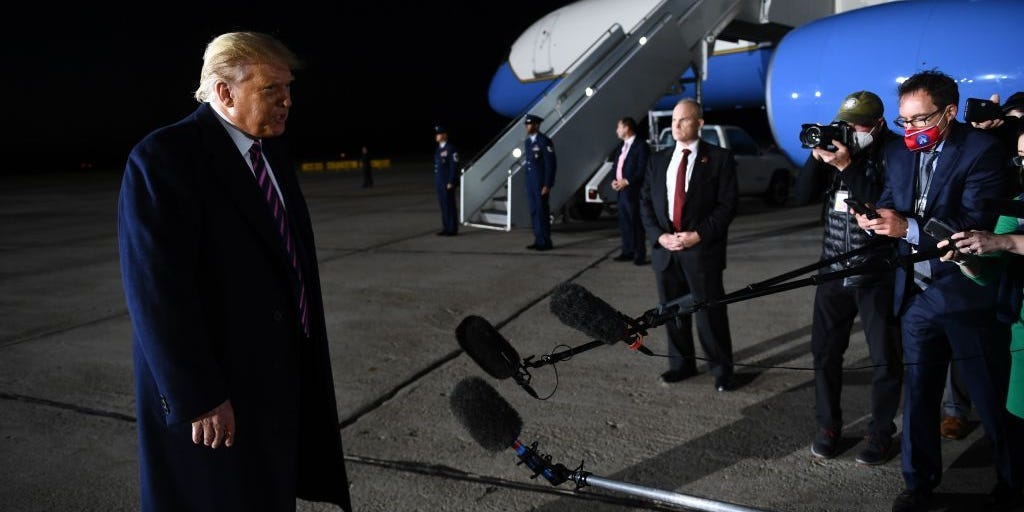 Coronavirus patients are asking to join clinical trials of antibody-based drugs after President Trump was given an experimental antibody therapy. Regeneron, the company that made the antibody cocktail given to Trump, told Business Insider that “generally we have seen an uptick in clinical trial interest overall in recent weeks.” And […] 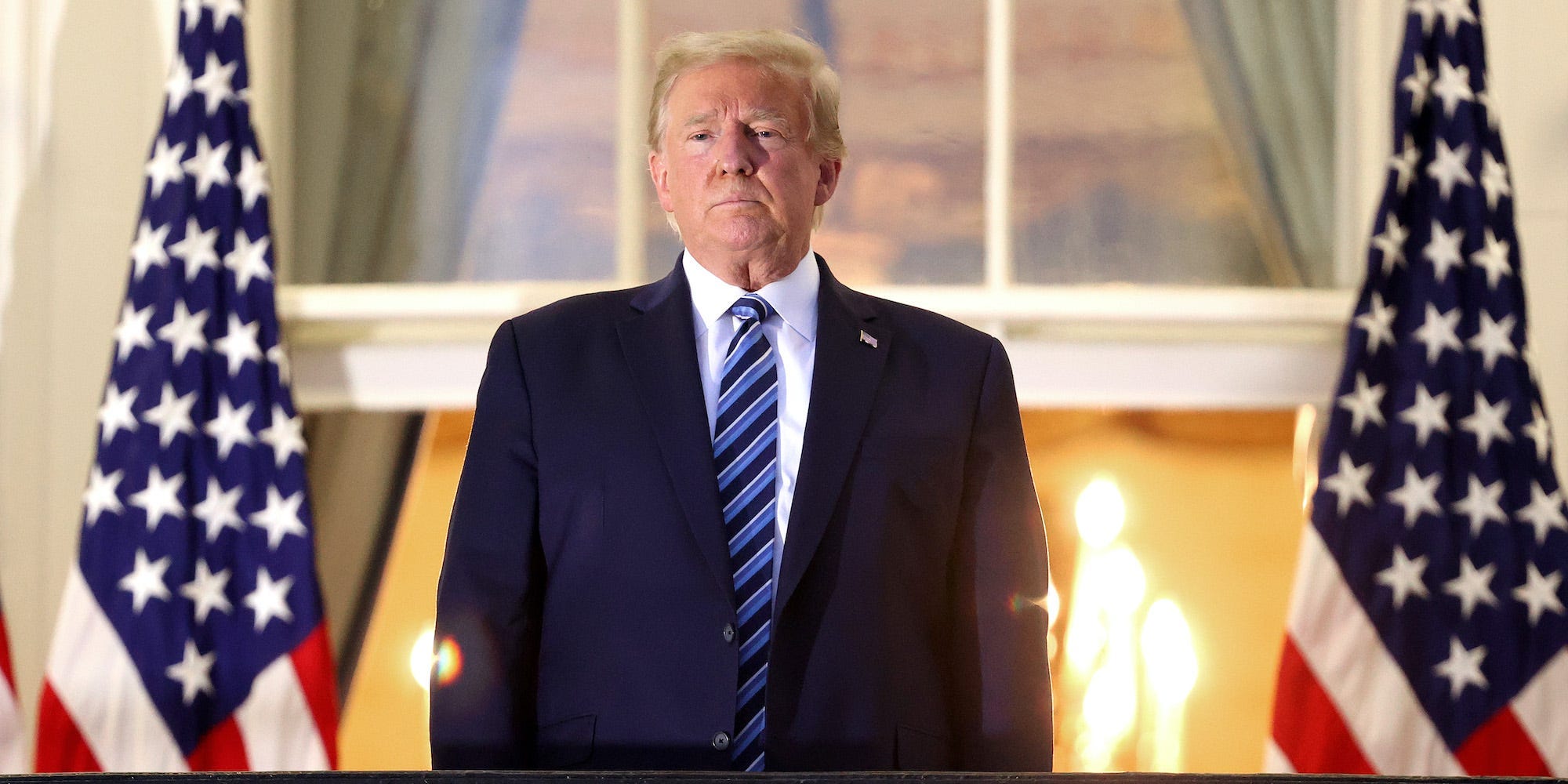 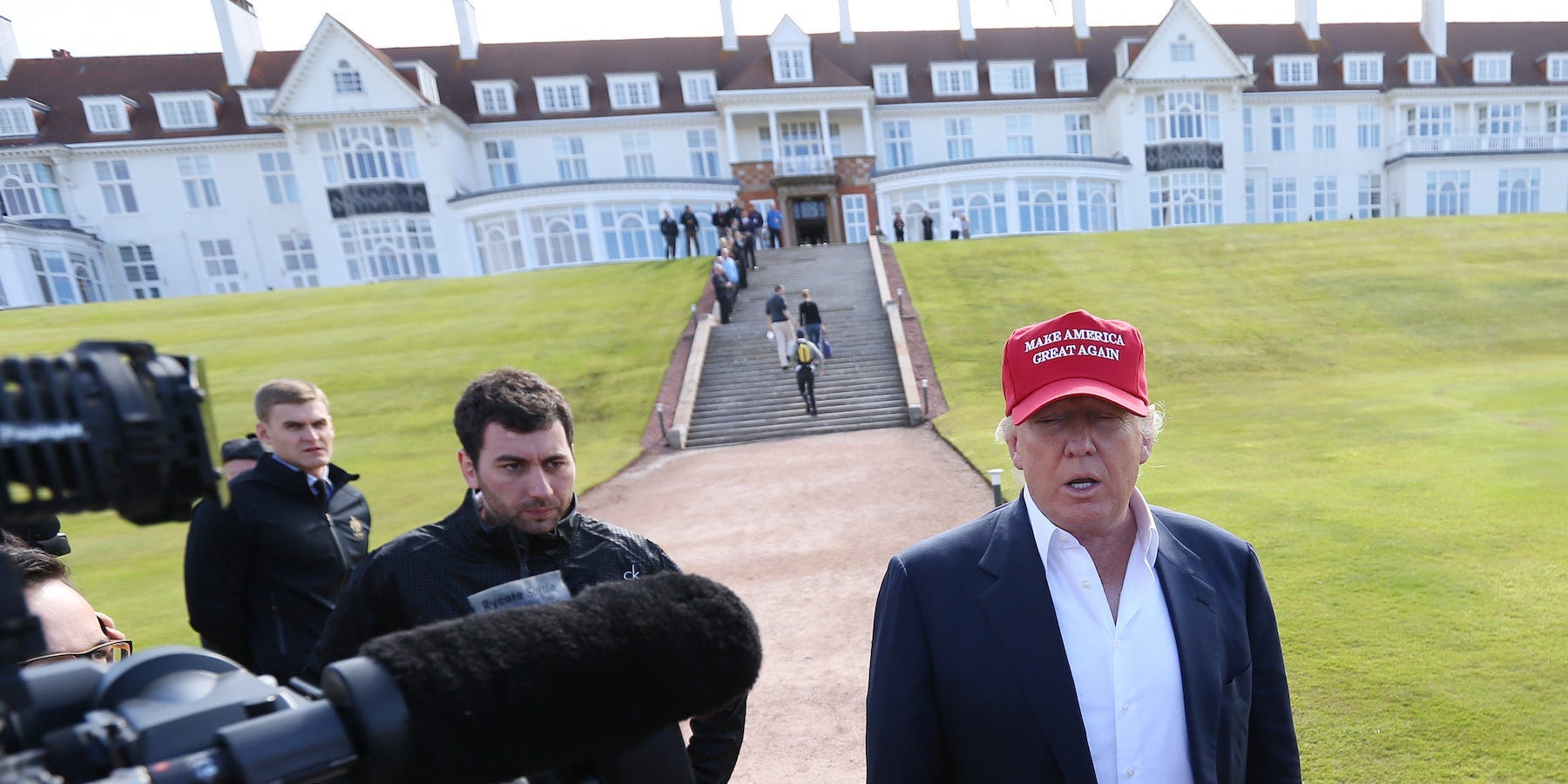 President Donald Trump’s aides fear that his coronavirus diagnosis could harm his reelection chances, The New York Times reported. Trump spent months ignoring coronavirus guidelines and downplaying the disease, something Republican strategists are worried voters will hold against Trump while he is in hospital. Trump was already behind in the […] 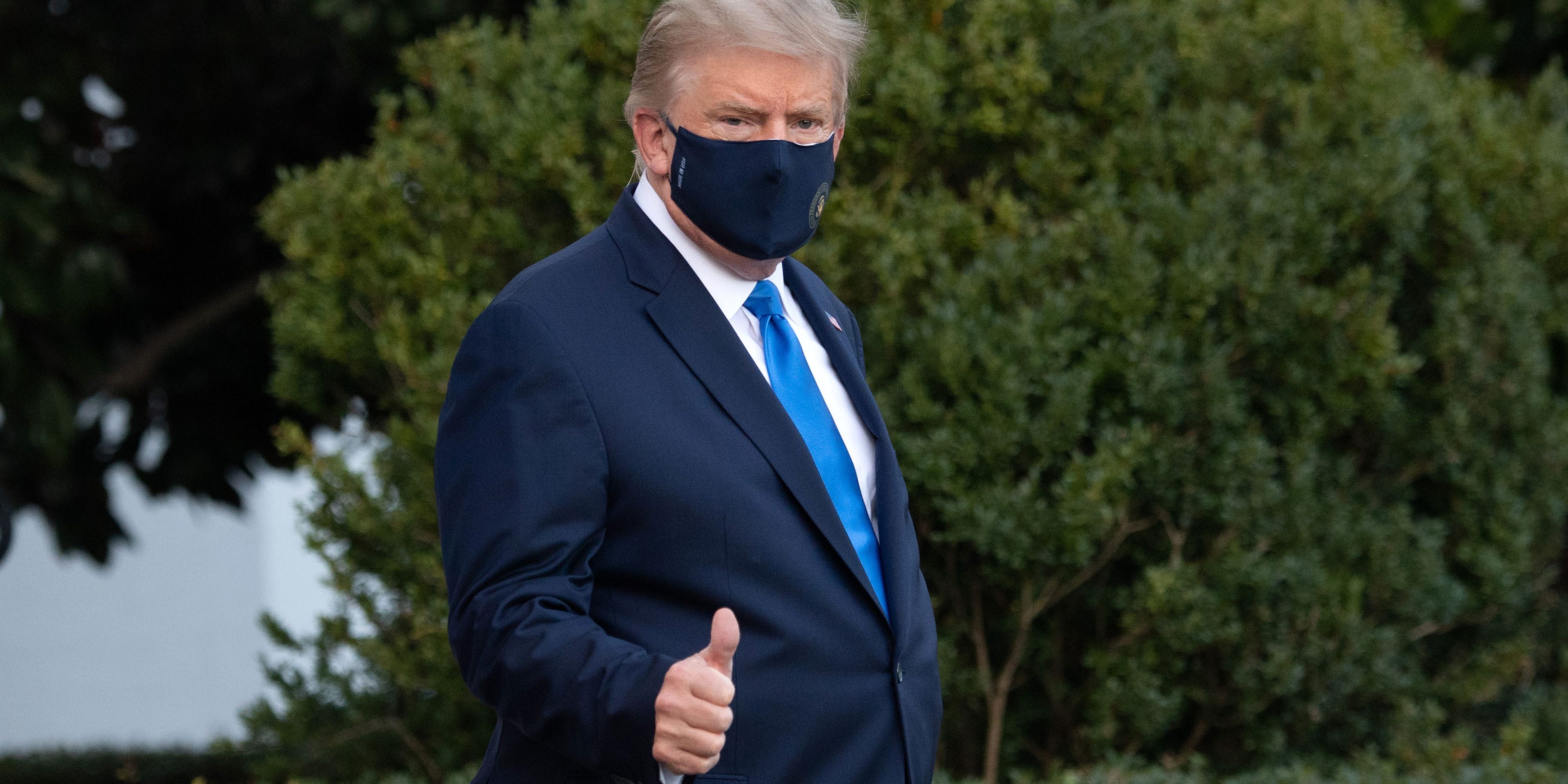 US stocks sank on Friday after President Donald Trump and First Lady Melania Trump said they both tested positive for COVID-19. The diagnosis adds more uncertainties to the final month of a presidential race already expected to fuel outsize market volatility. While some sectors pared losses and swung higher, falling […]

Investors should stay the course even as President Trump’s contraction of COVID-19 boosts market volatility, Seema Shah, chief strategist at Principal Global Investors, said Friday. US stock indexes initially tumbled on Friday in reaction to the news, but Trump testing positive does little to change the typical dynamic between markets […] 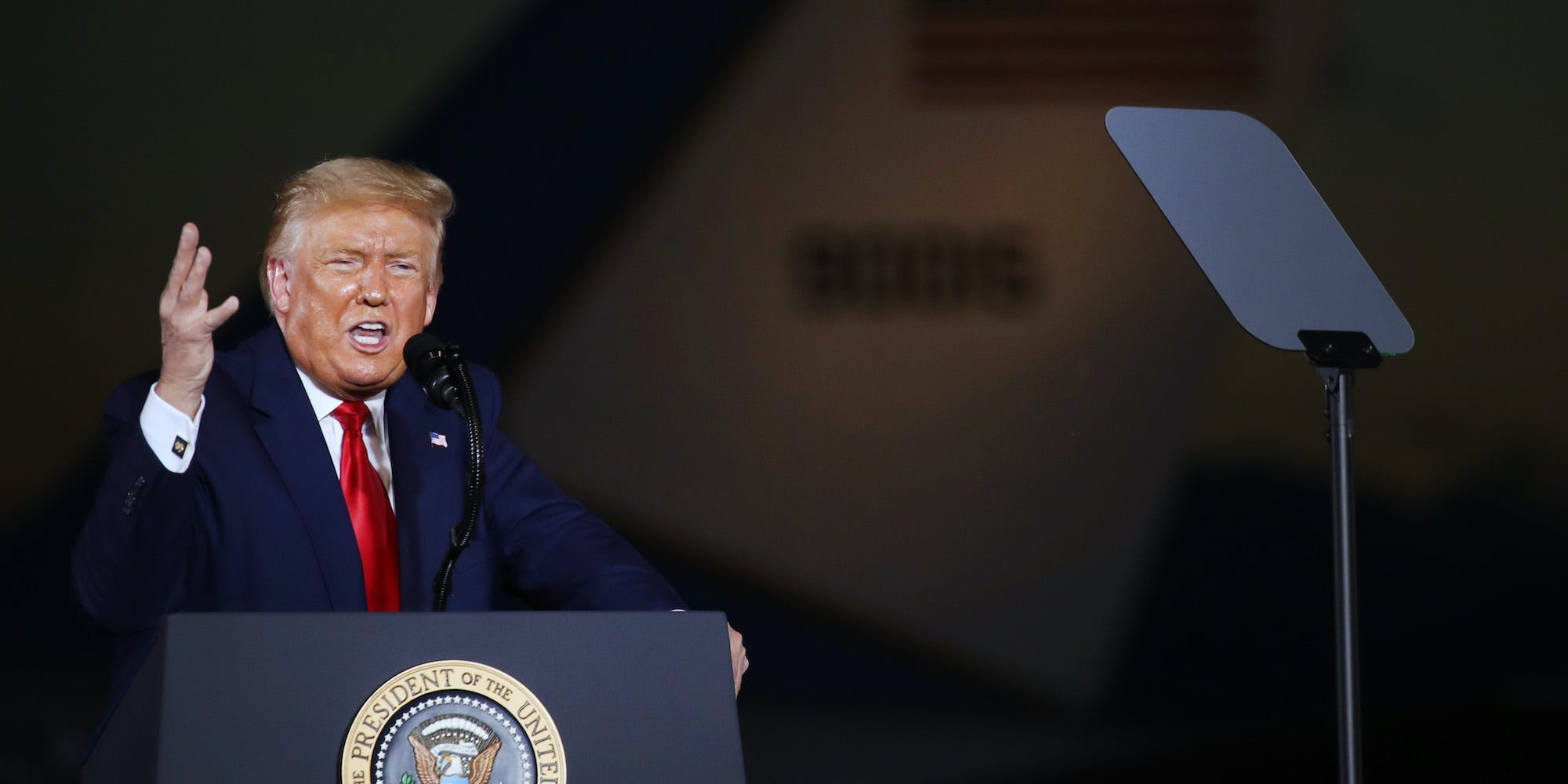 James McDonald, Hercules Investments founder and CEO, said President Trump’s positive COVID-19 test could “completely change the direction of the campaign,” and has added to his already cautious outlook on the stock market. The investor whose trading strategy led him to profit from the market’s volatility in March said he […] 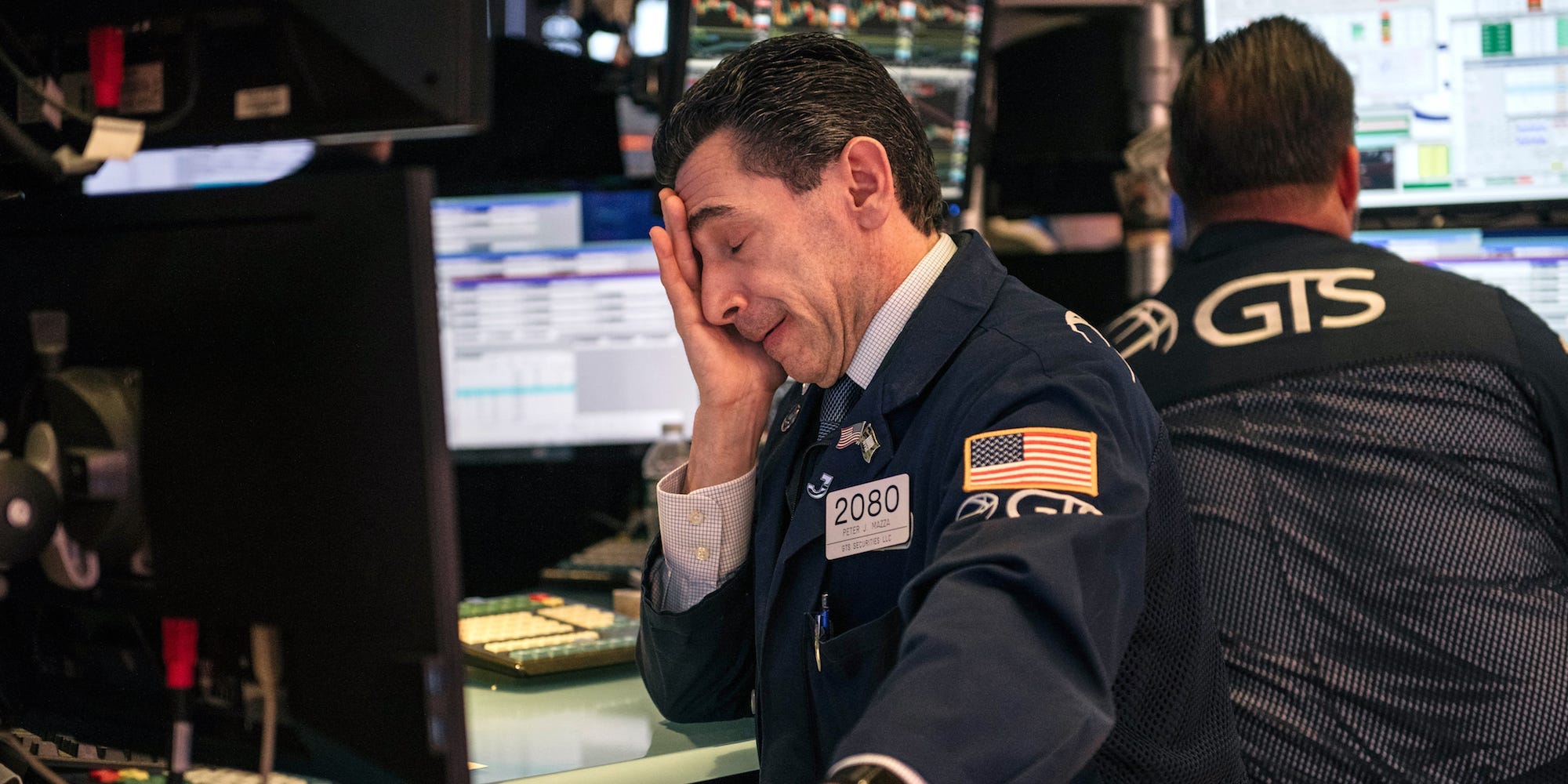