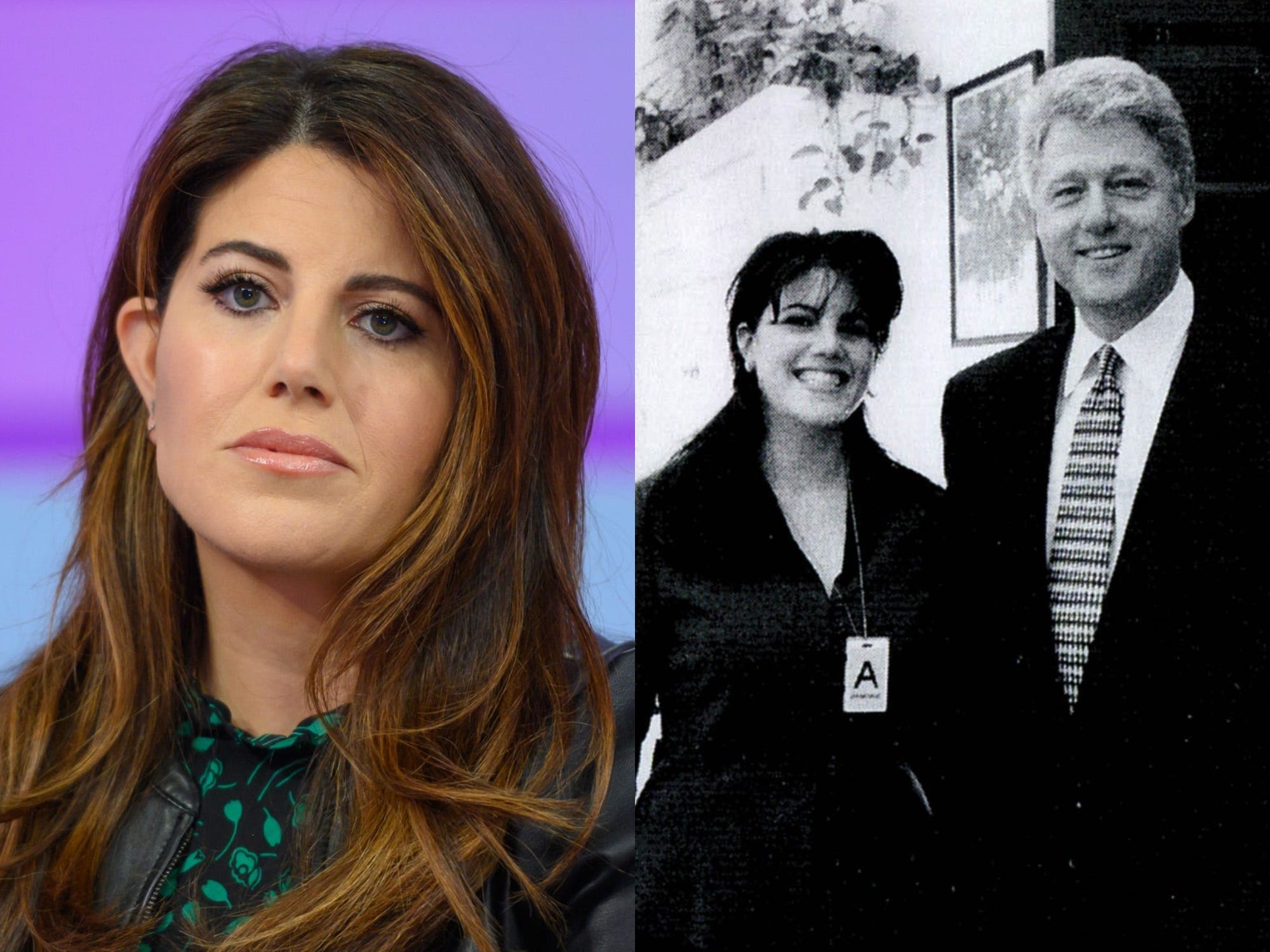 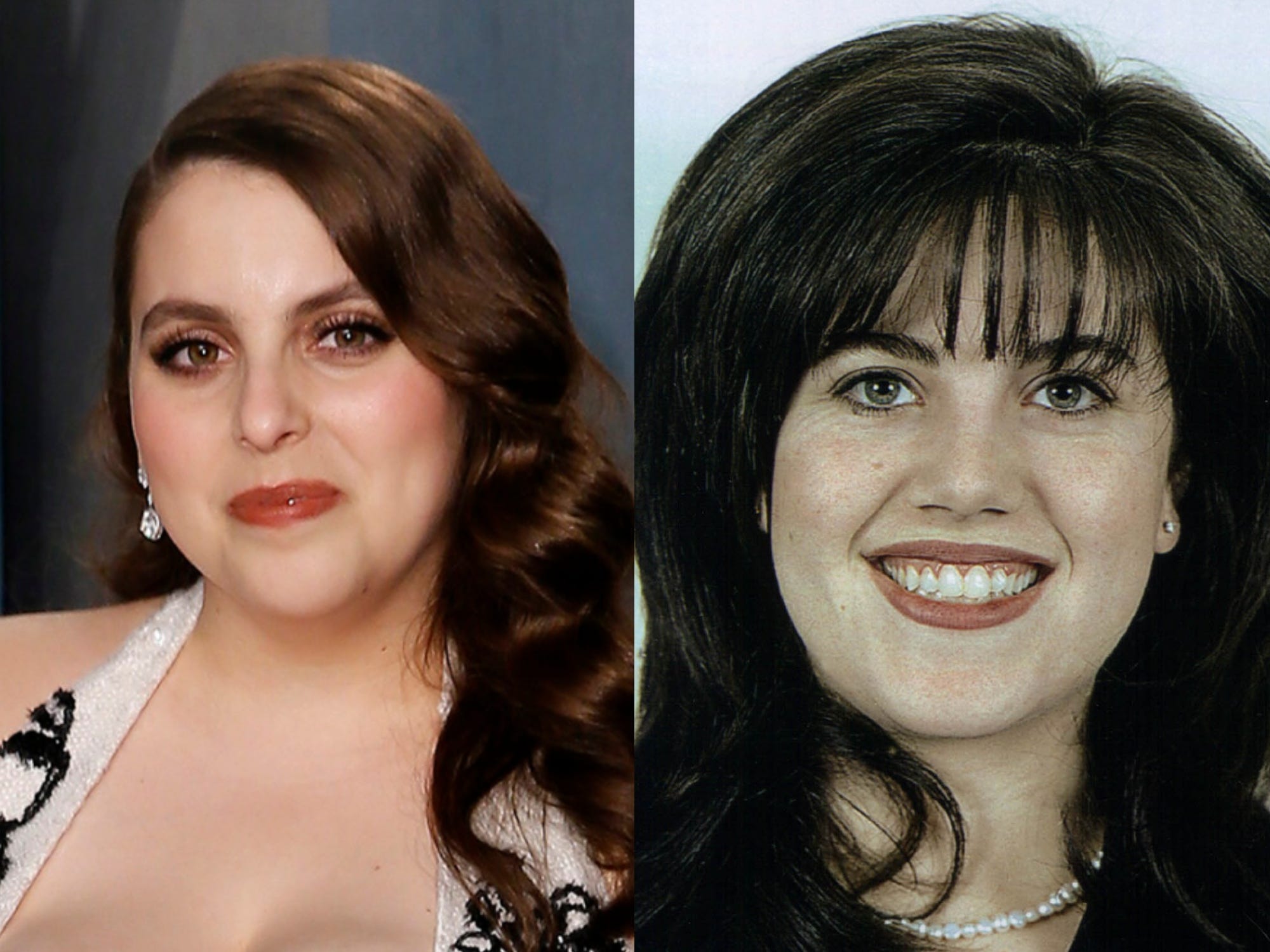 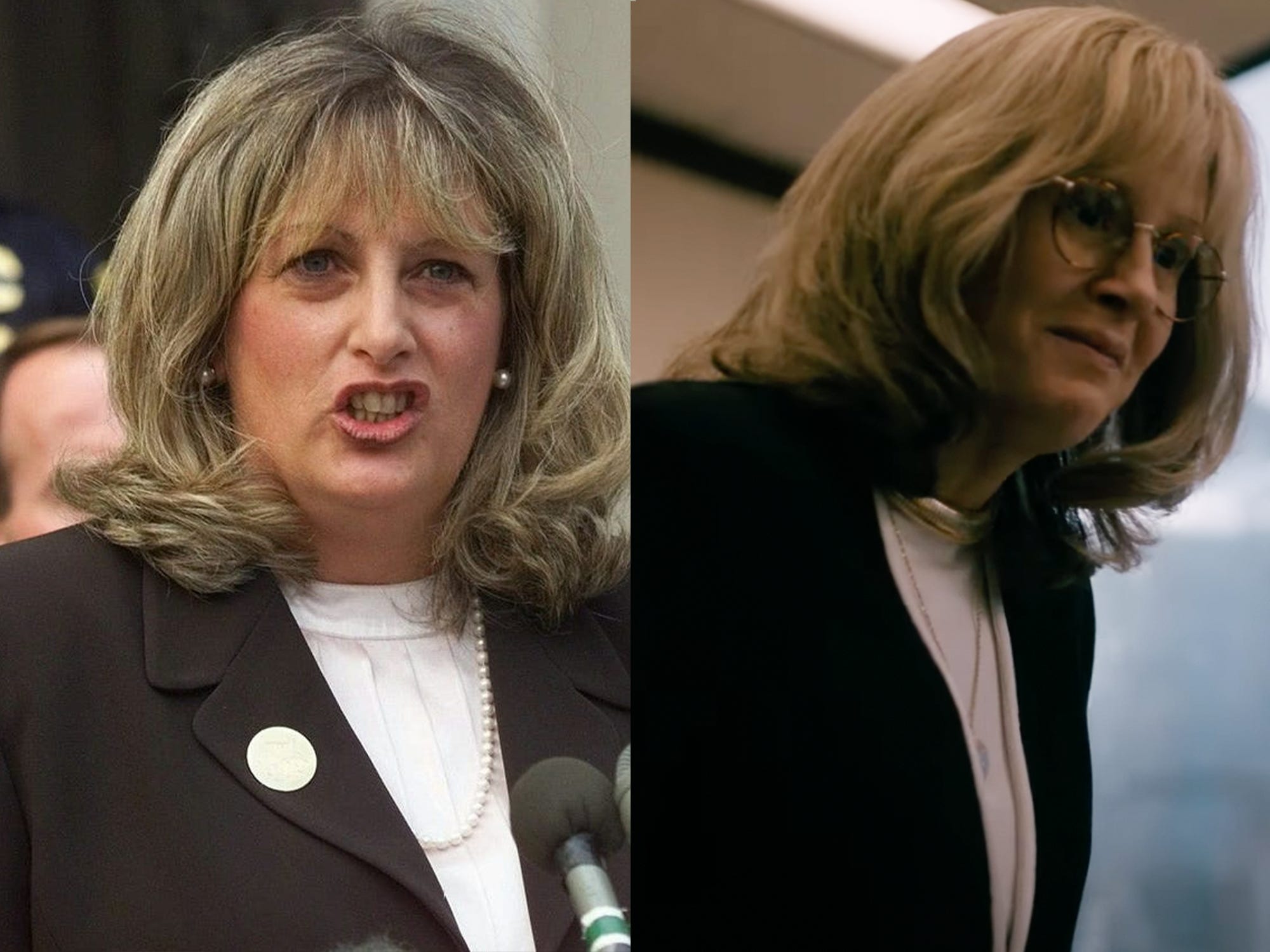 Director Billy Corben and producer Alfred Spellman talk to Insider about the years it took to craft the docuseries and an important deleted scene. 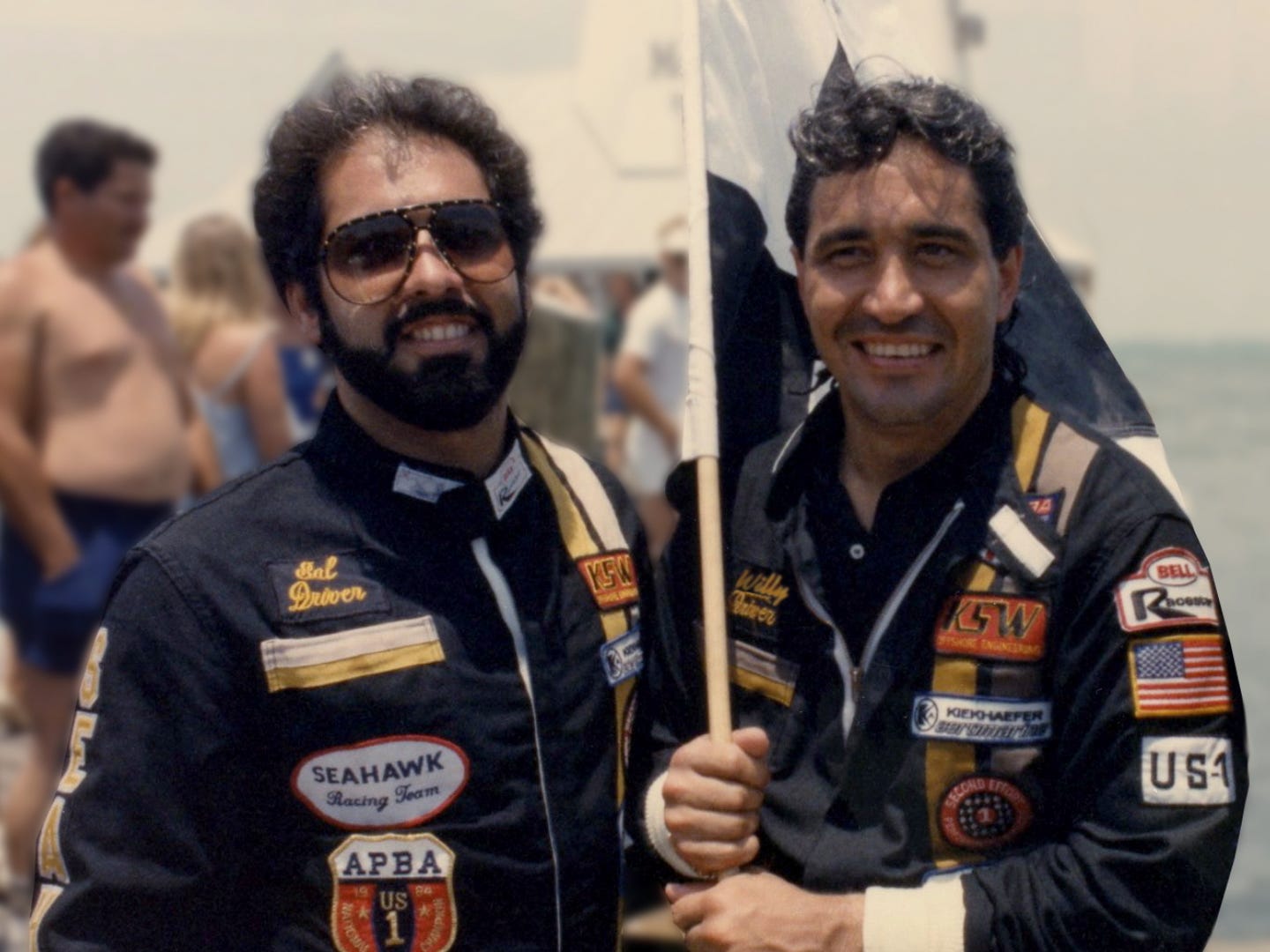 Billy Corben and Alfred Spellman made the real "Scarface" with the 2006 documentary "Cocaine Cowboys." Now, a brand-new chapter is coming to Netflix.

Joshua Jackson got ‘a little crash course in spinal surgery’ to play a murderous real-life surgeon in ‘Dr. Death,’ a must-watch for true-crime fans

The riveting new series tells the story of real-life spinal surgeon Dr. Christopher Duntsch, who killed or maimed over 30 of his patients. 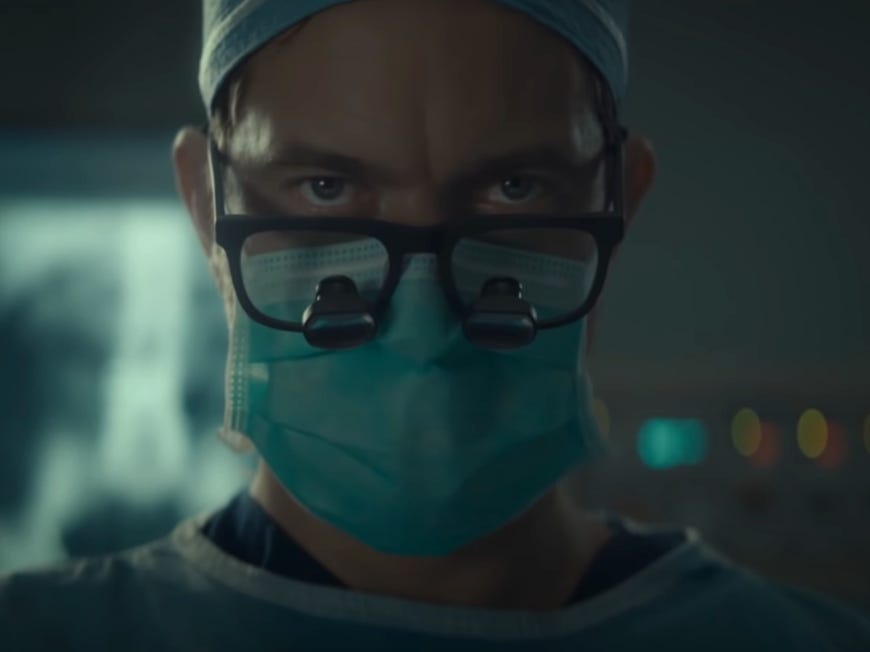 Who is D.B. Cooper? Marvel’s ‘Loki’ offers an explanation for the FBI’s unsolved airplane hijacker case 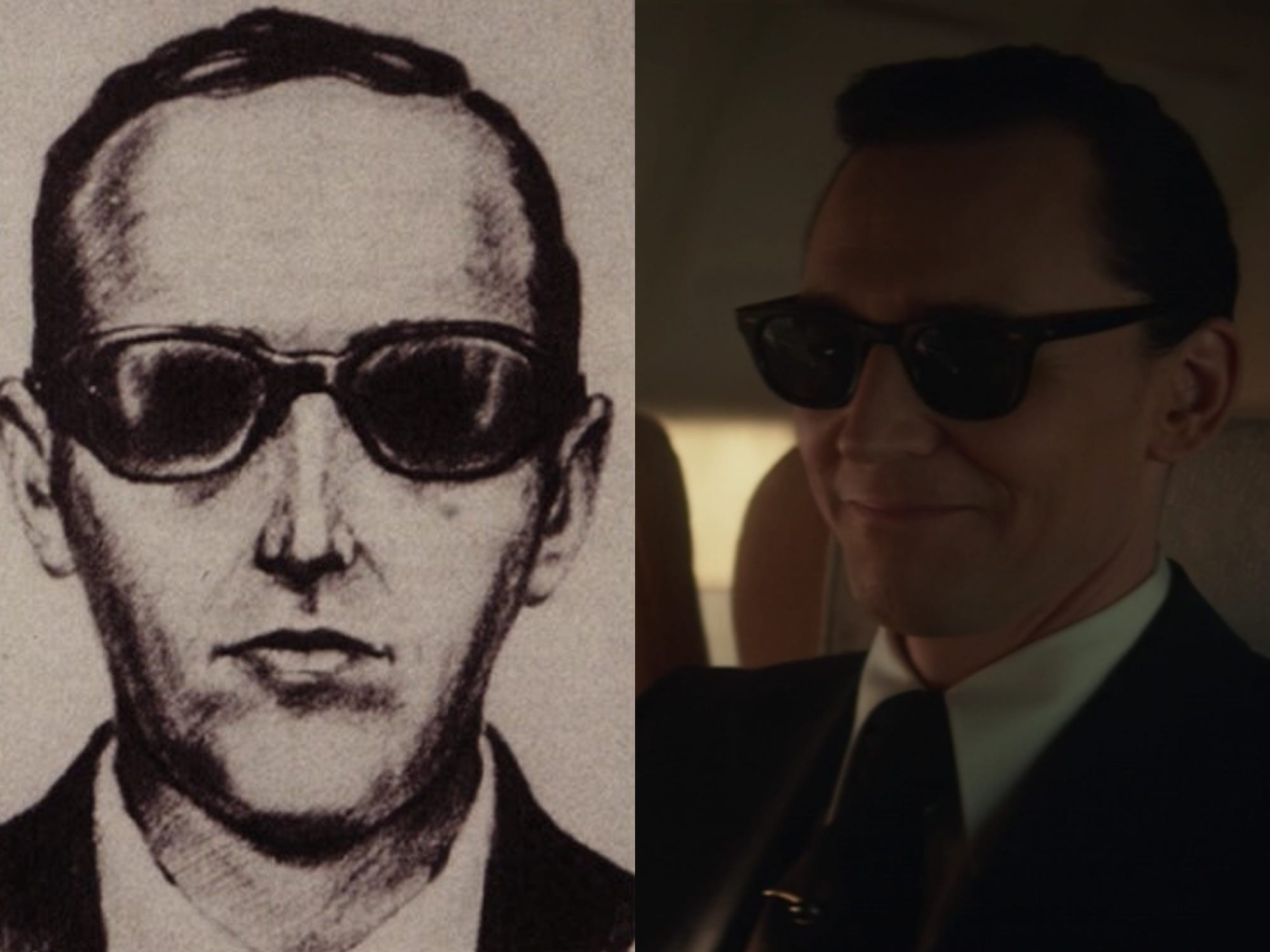 Gacy was convicted of murdering 33 young men and boys through the 1970s, most of whom he buried in a crawlspace beneath his house. 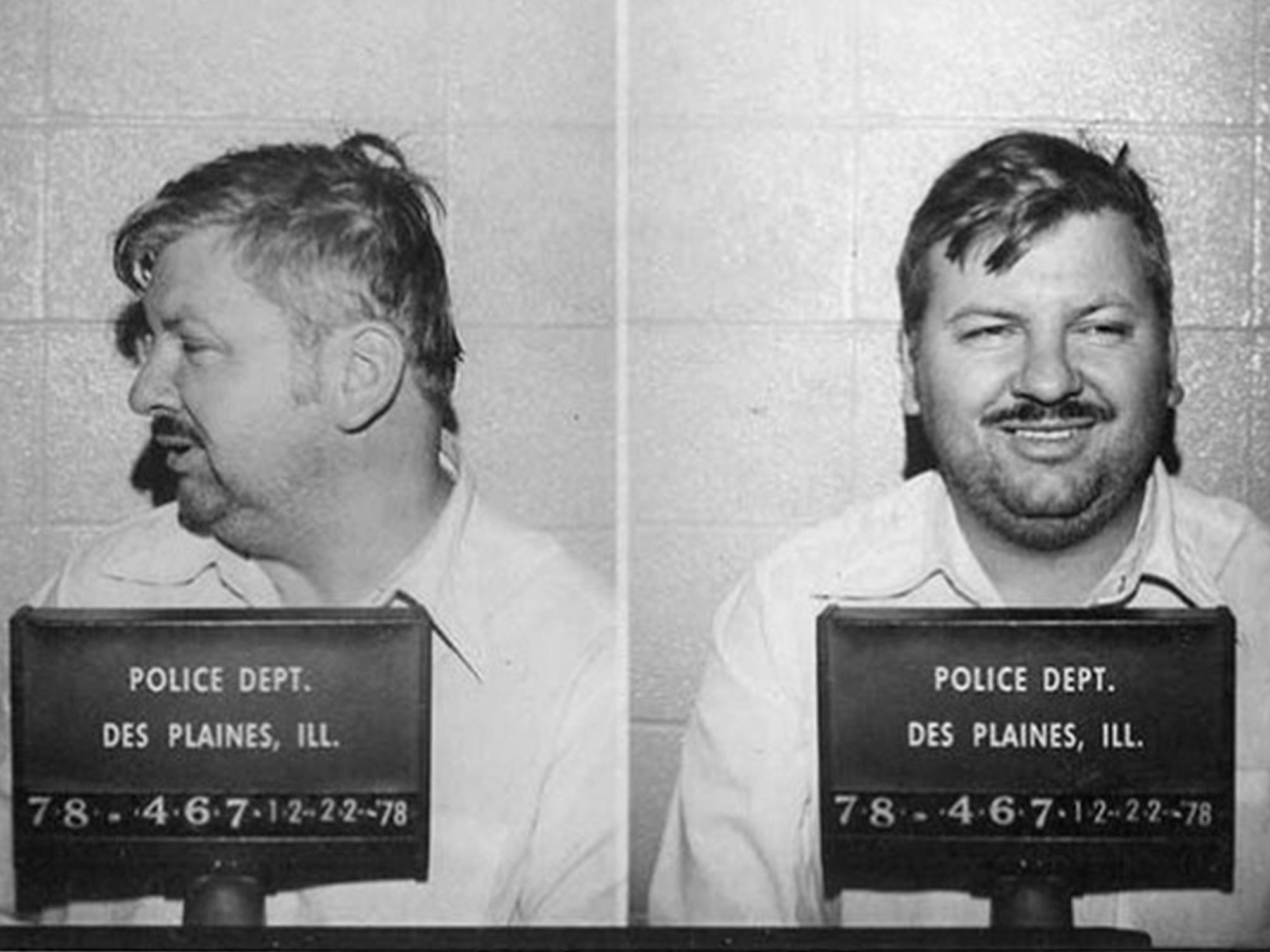 "You can't put people out there that are jeopardizing the public's safety," former police office Michael Albrecht told Insider. 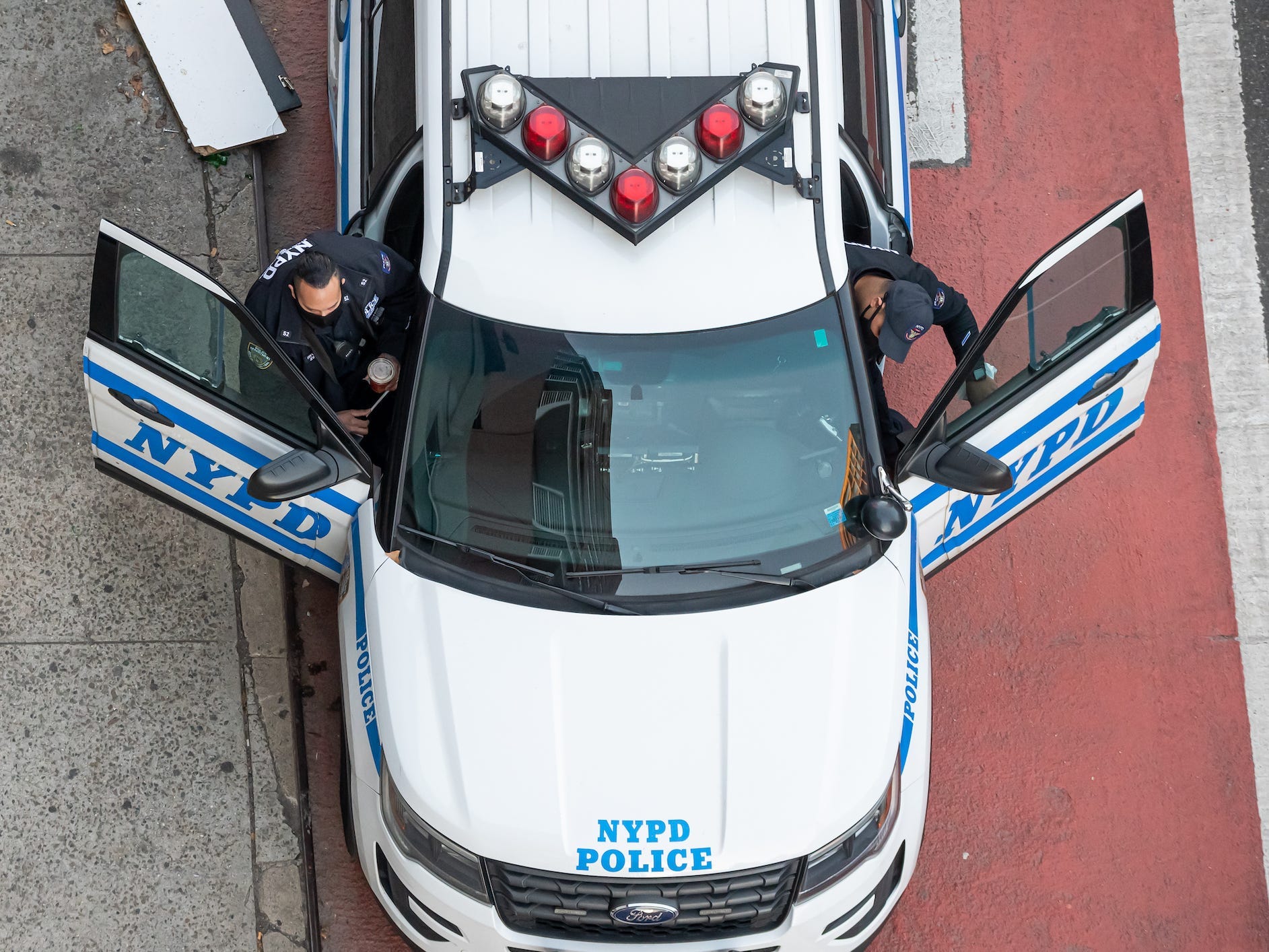 A TikTok from true crime account @mysteryteaminc resurfaced a case from the 2000s in which a forged mummy may have been part of a murder case. 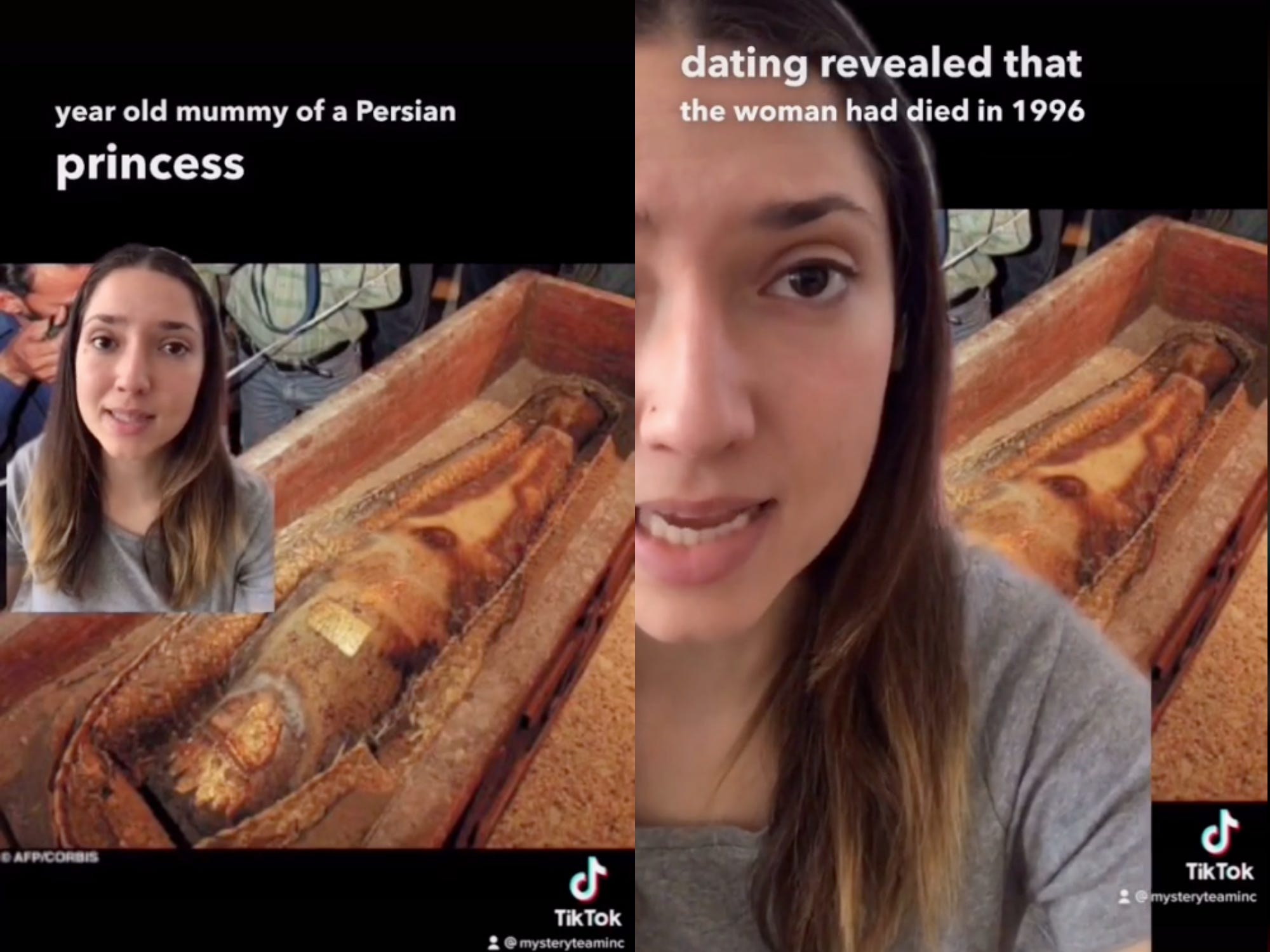 Netflix has a wealth of true-crime inspired movies and shows to watch right now – including several that are directly inspired by some of history’s most notorious serial killers. Zac Efron plays Ted Bundy in “Extremely Wicked, Shockingly Evil, and Vile,” which is based on the real-life experiences of Bundy’s […] 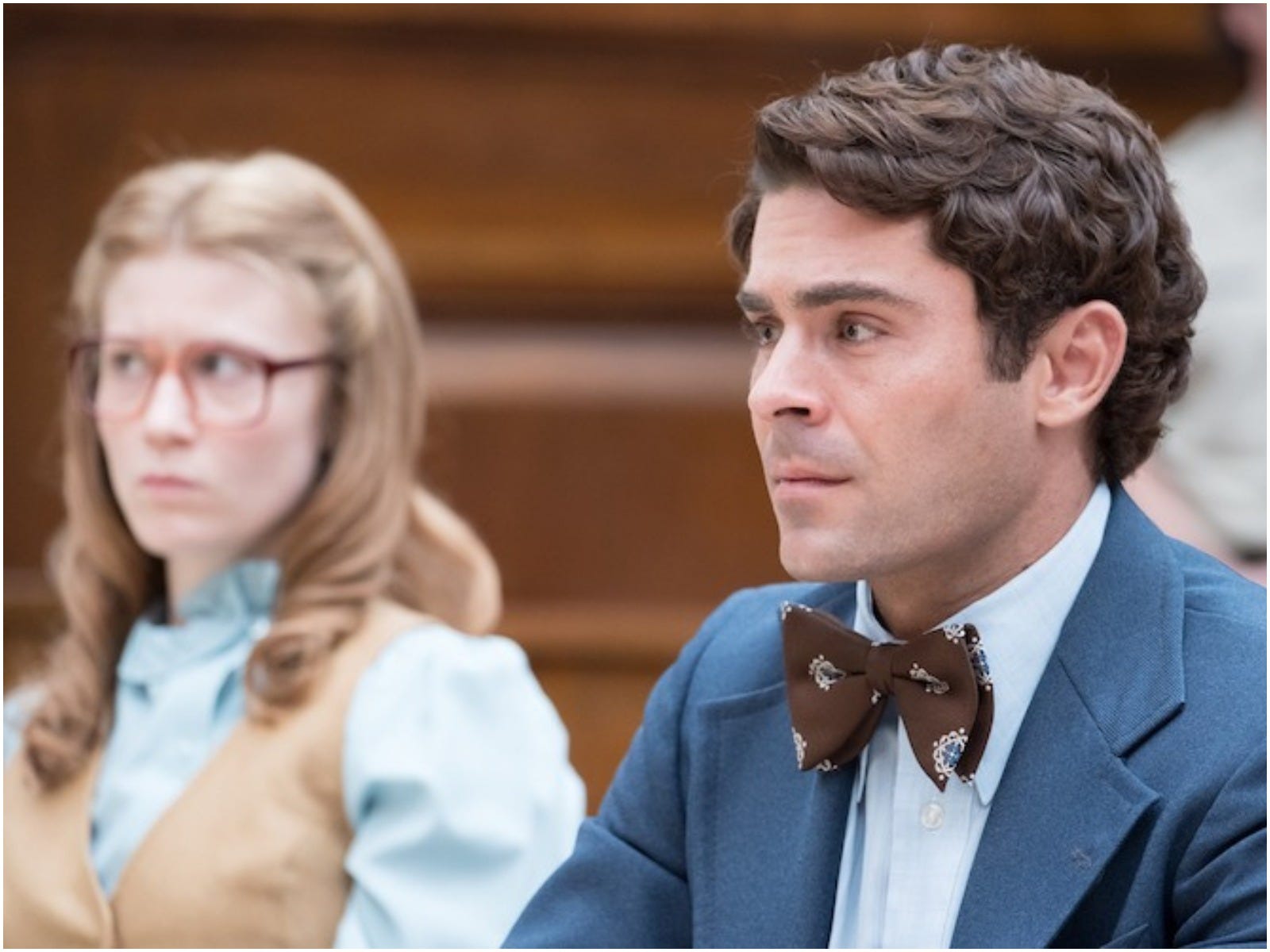 The most infamous crime committed in every state

There’s something about true crime that pulls us in, as popular docuseries like “Night Stalker” show. For every true crime fan out there, we picked the most notorious crime that occurred in every state. The crimes range from murder to disappearances to hate crimes. Some of the slides contain content […] 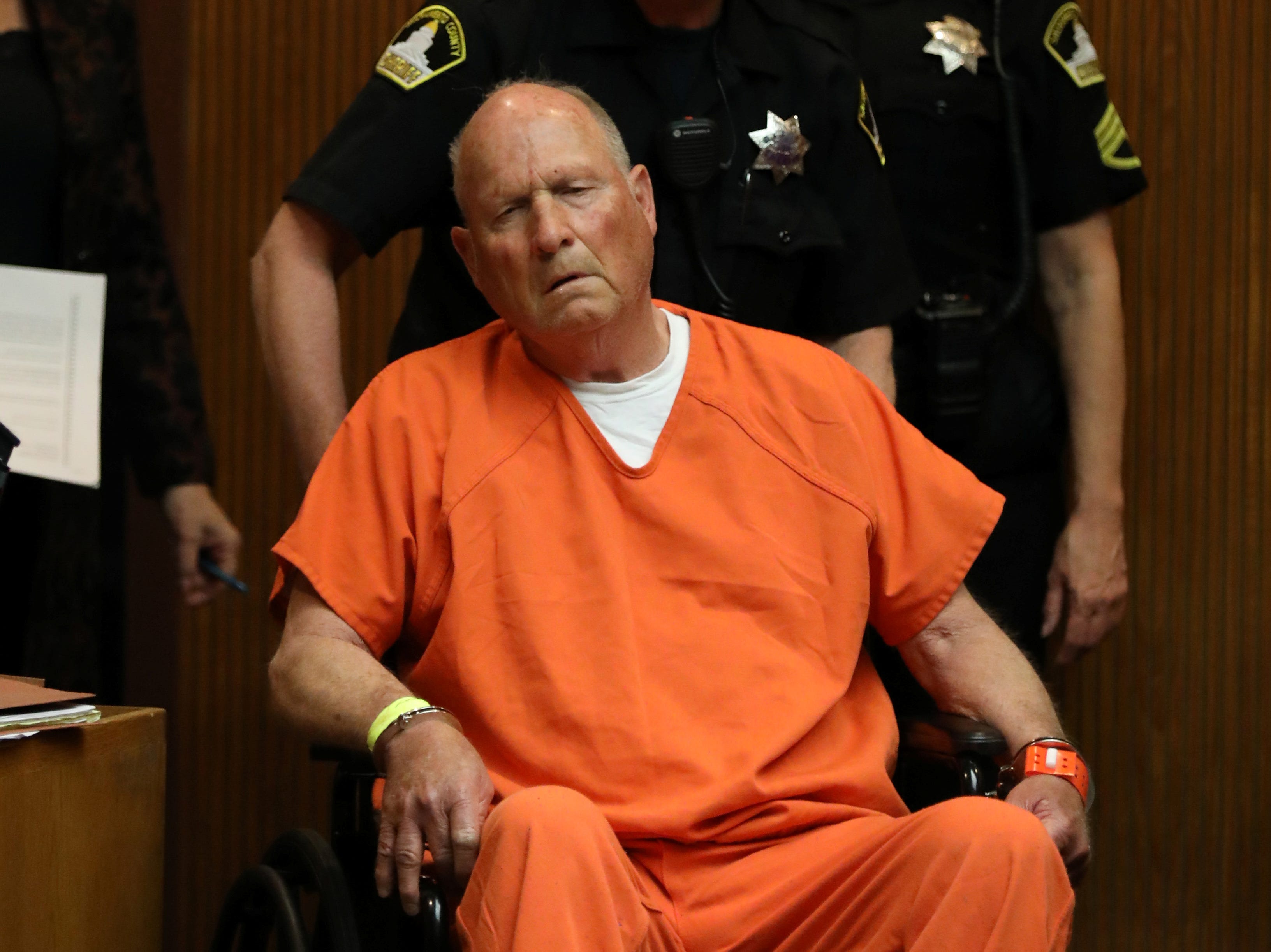 The most notorious unsolved crime in every state 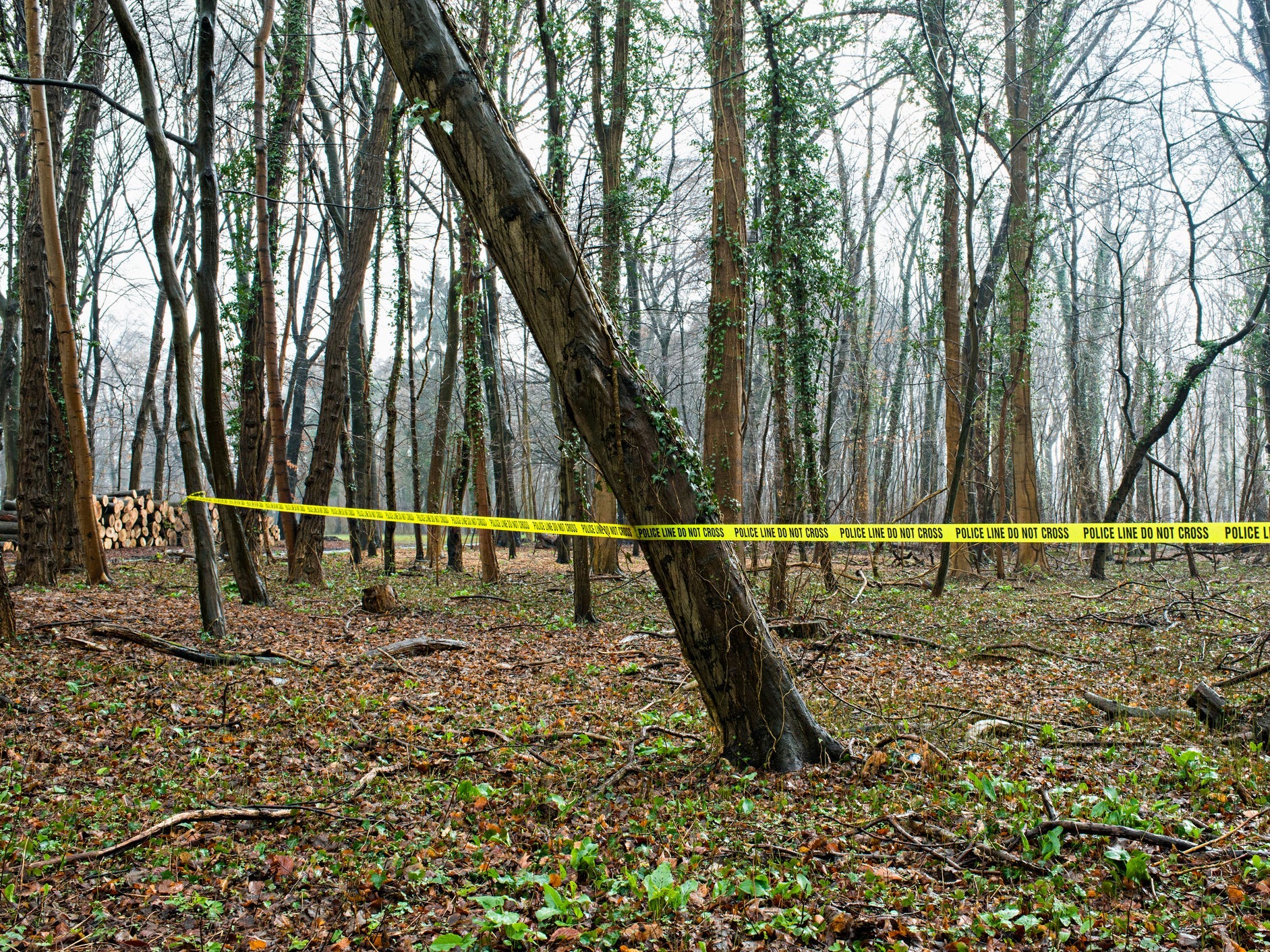 The Golden State Killer terrorised California in the ’70s and ’80s. HBO’s new series ‘I’ll Be Gone in the Dark’ looks at how one woman helped unravel the mystery. 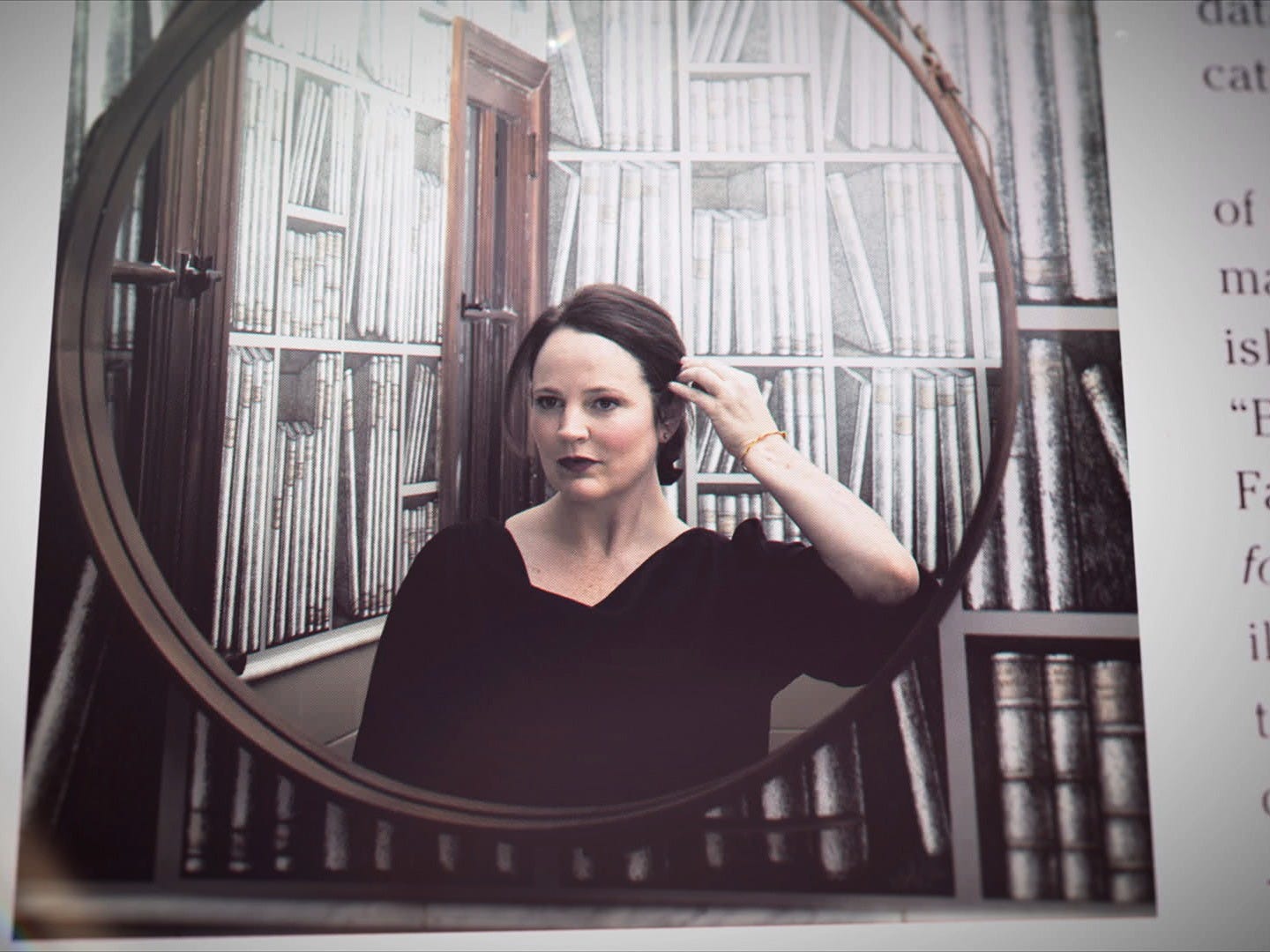 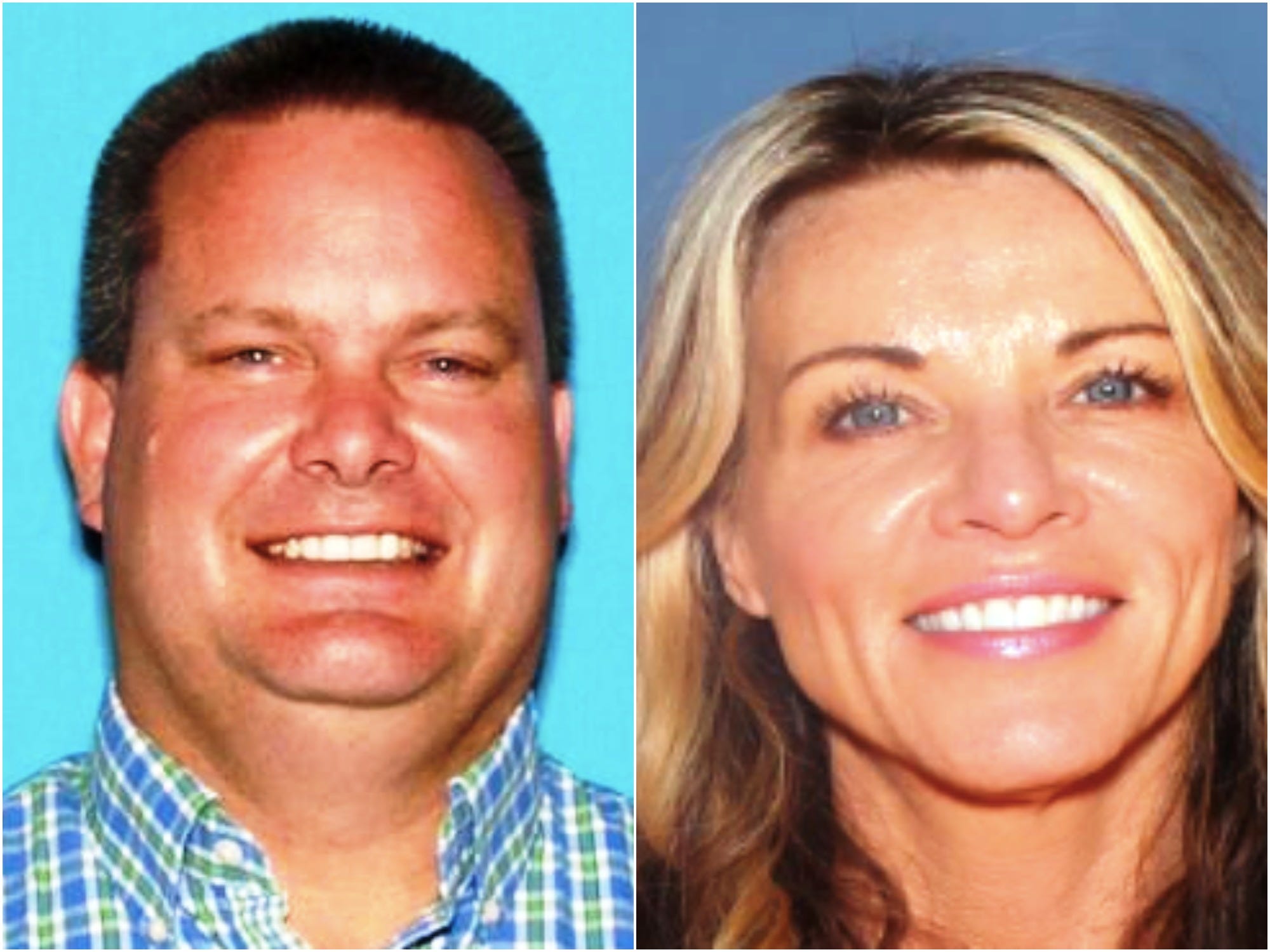 Joseph Maldonado-Passage, better known as Joe Exotic, is a former zoo operator and Oklahoma gubernatorial candidate who is the subject of Netflix’s true-crime docuseries “Tiger King: Murder, Mayhem, and Madness.” Nicolas Cage is set to play Maldonado-Passage in an additional upcoming scripted television series on CBS, Variety reports. Maldonado-Passage has […] 11 Netflix shows to watch next if you binged ‘Tiger King’ 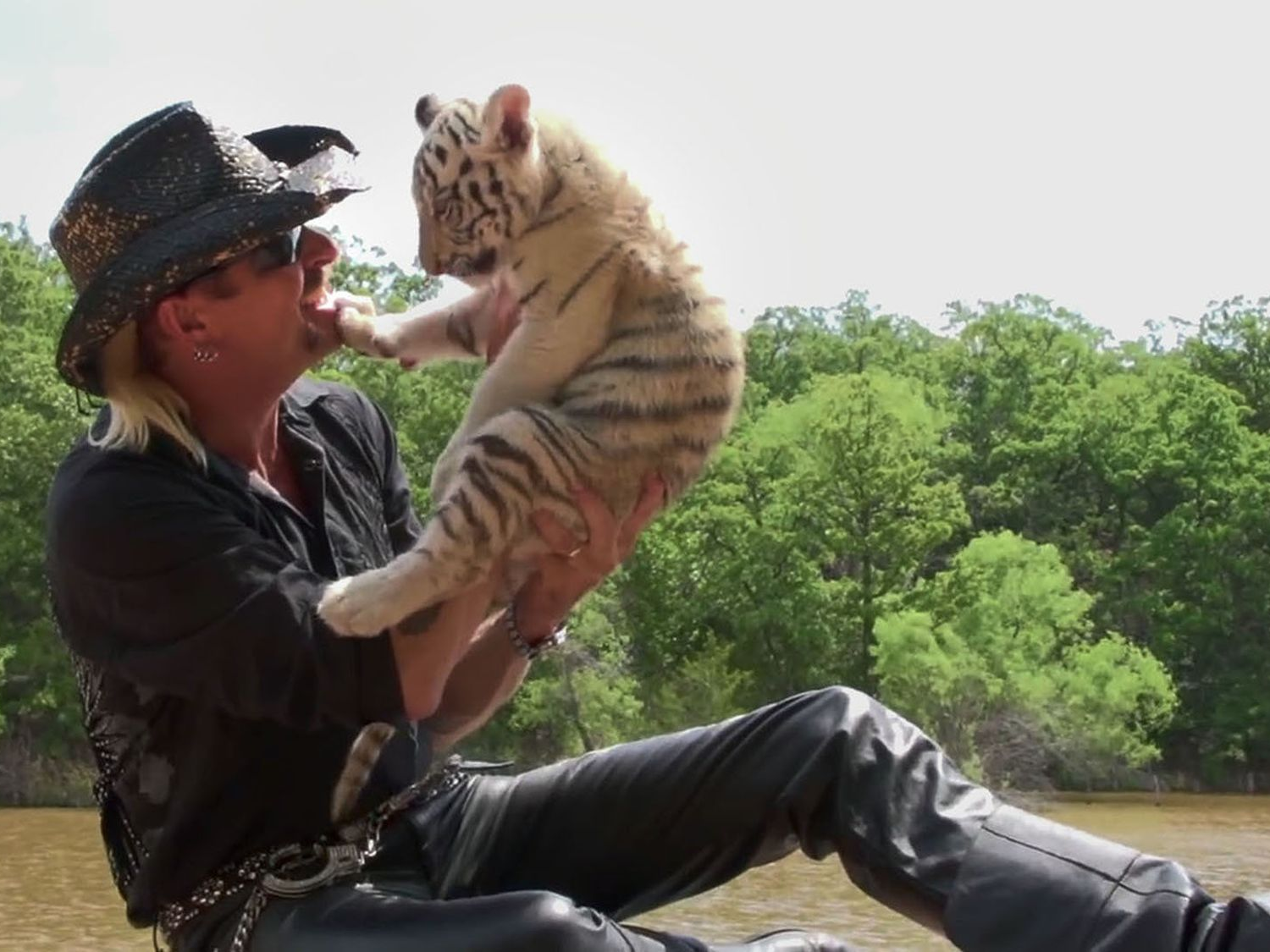 Netflix’s “Tiger King” is more “in demand” in the US than some of the streamer’s biggest true-crime debuts of the last few years, according to the data firm Parrot Analytics. For instance, on the seventh day of their respective releases, “Tiger King” had 109% more demand in the US than […]