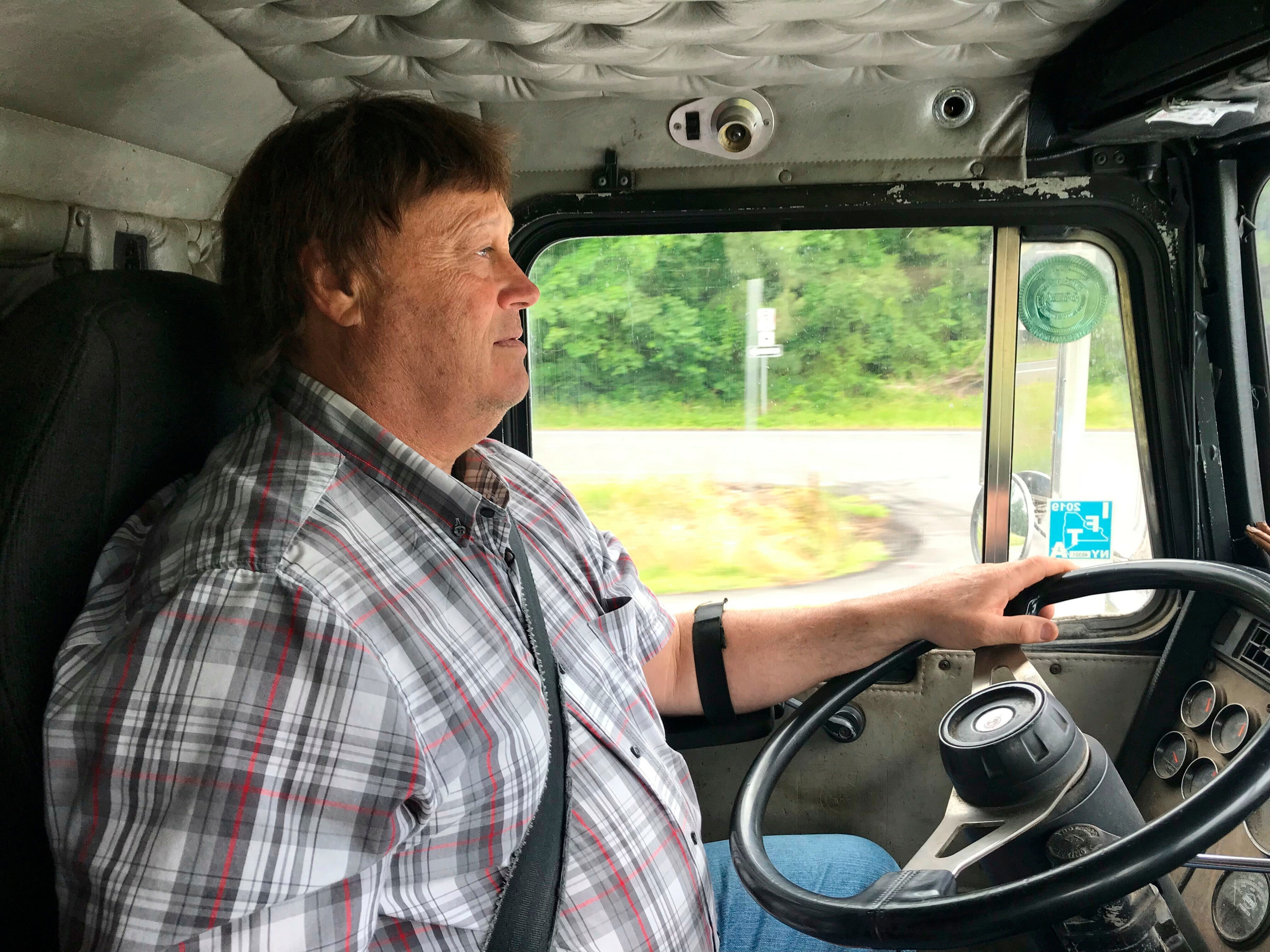 Hotel managers are resorting to washing towels at home because of a staff shortage at commercial laundry companies, a report says

Commercial laundry companies in the UK told the BBC they were short of staff and swamped with deliveries. "It's getting quite bad," one said. 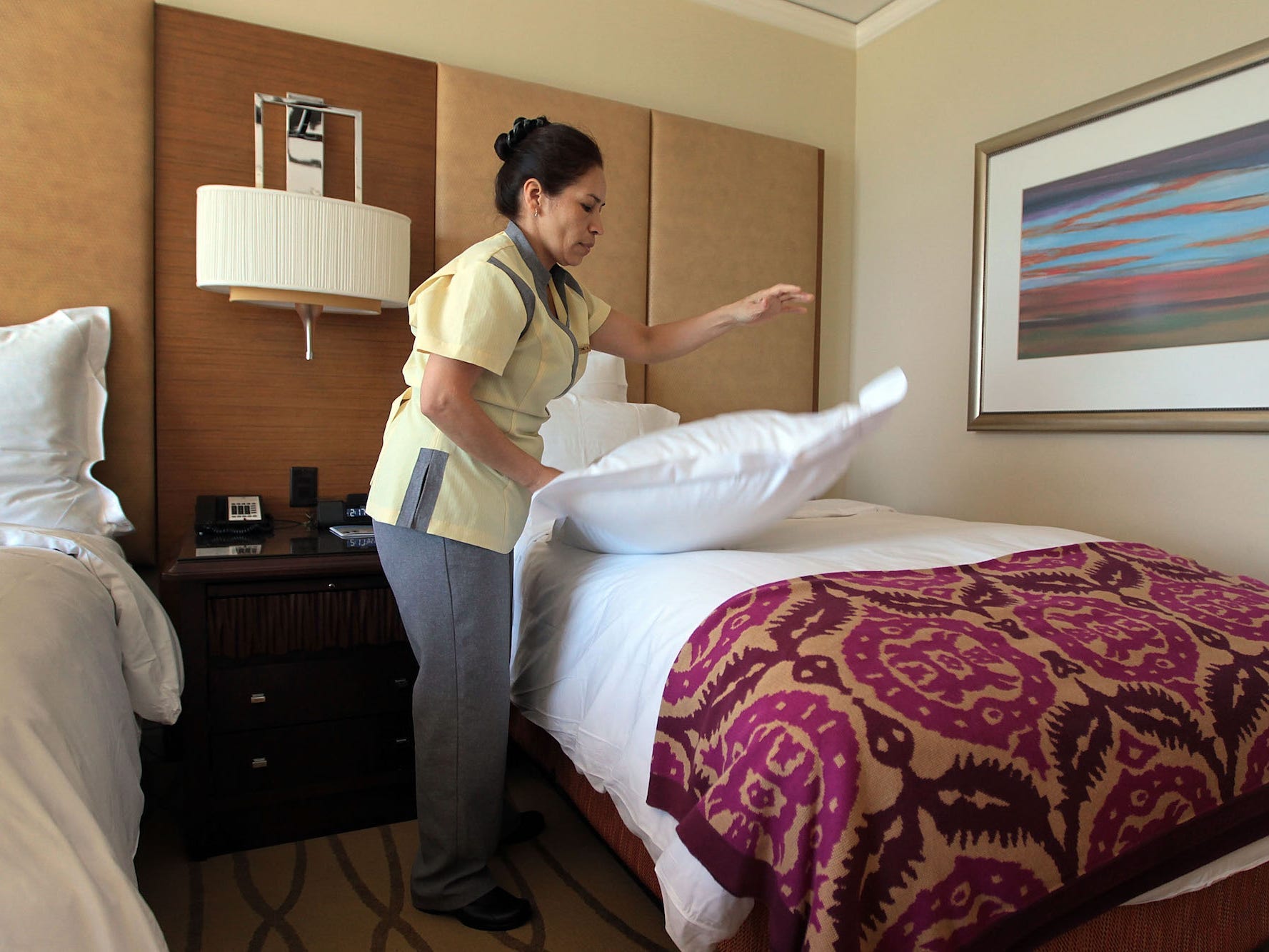 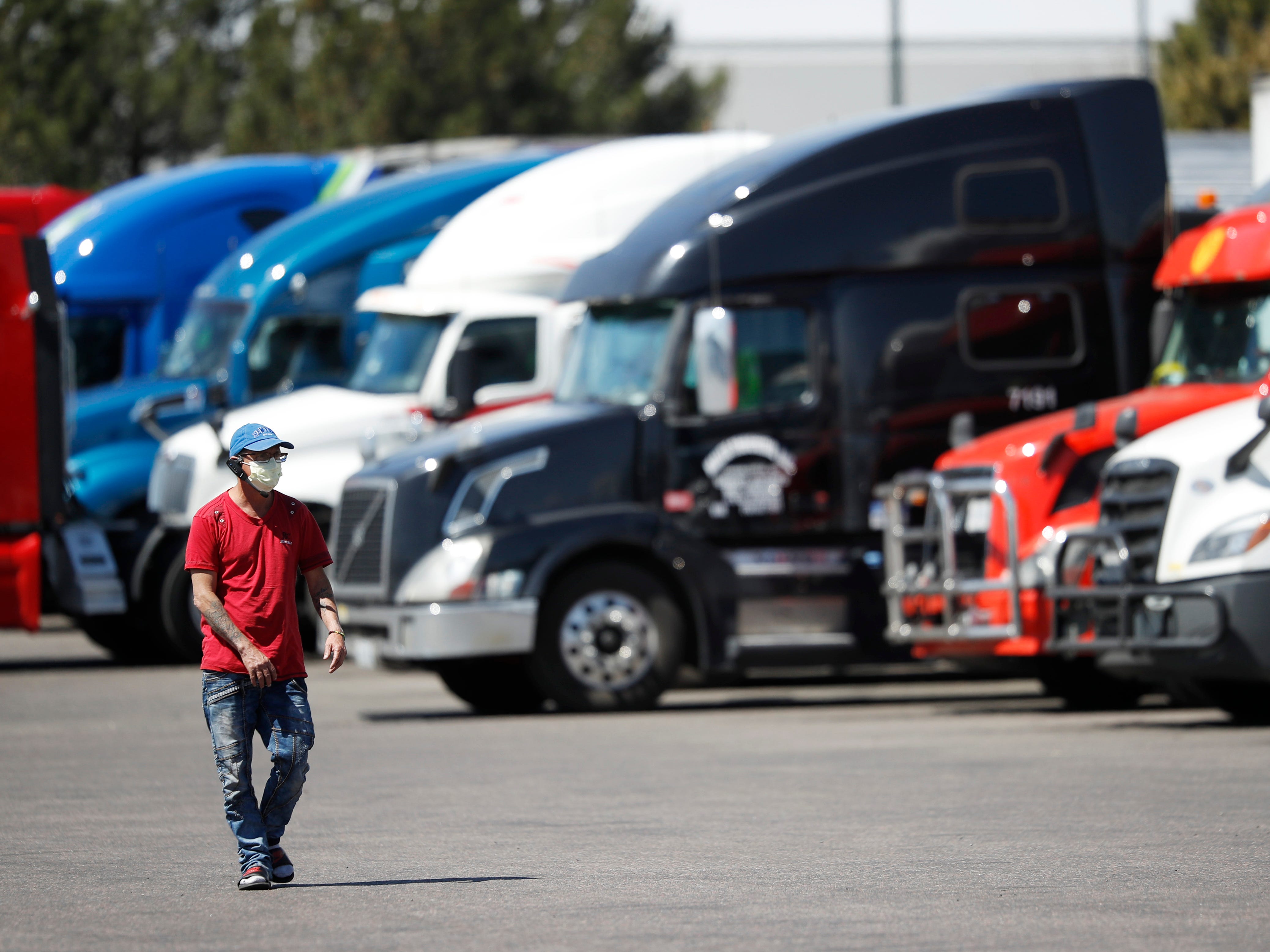 Former truck driver Joshua Collins is running for the House of Representatives on a platform of socialism, a green new deal, and abolishing the CIA. He’s achieved viral notability and is betting TikTok and Twitter will take the place of traditional advertising to achieve his goals. In the year leading […] Convoy, a trucking startup in Seattle, announced on Tuesday that it could now match truck drivers and loads without human intervention in top markets. Completely automated matching was a main goal of Convoy’s app, which was recently valued at $US1 billion. Convoy allows trucking and shipping companies to connect over […] Angry California truck drivers are slamming a new rule that requires them to take unpaid rest breaks, one calling the change a ‘travesty’ for safety The truck-driver shortage in America has dominated headlines in the logistics space this year. While trucking companies are offering five-digit bonuses and record-high pay raises, the problem has not dissipated. Roadmaster Group CEO John Wilbur said the real reason behind the shortage is not how much drivers are paid but […] I spent a workday with Miguel Santiago, a 66-year-old truck driver who has worked for Coca-Cola for 20 years. I asked him what his favourite parts of his job were. He named two major motivators: being able work for a global brand, and the ability to get home early. Coca-Cola […] Many truck drivers aren’t paid for all of the hours they spend on the road. A class action lawsuit in Arkansas of nearly 3,000 truck drivers argues that the practice goes against the Fair Labour Standards Act. Those drivers scored a major win today when the federal court in Arkansas […] The trucking industry wants to hire teenagers to solve its driver shortage, but some truckers say it’s a ‘ludicrous’ idea that could put everyone on the road at risk

The Drive-SAFE Act was introduced to Congress earlier this year to lower the age minimum to become a truck driver from 21 to 18. While industry leaders say the bill could help ease the truck driver shortage, truckers say the bill would make their jobs more dangerous. Younger drivers tend […] Truck drivers’ salaries vary by almost $20,000 across the US — here’s where truckers make the most, ranked by state Truck drivers’ salaries are experiencing an ‘unprecedented’ jump, but it’s not enough to end the driver shortage that’s making everything more expensive

Truck drivers’ salaries are on the rise, thanks in part to a shortage of drivers. The shortage has been brewing for decades, but the recently passed ELD mandate has exacerbated trucking‘s tight labour market. Under ELD, truckers can drive no more than 11 hours a day. Drivers’ salaries are still […] Here are the 7 most treacherous places to drive in the US, according to truck drivers who work there for a living

Truck drivers have one of the country’s most hazardous jobs. In some states, driving an 80,000-pound vehicle can be even more risky. Here’s where truck drivers are statistically most likely to get into a fatal accident. Of all fatalities on the road, 2.4% nationwide are truck drivers, according to the […] Trucking isn’t just dangerous because you’re out on the open road, controlling an 80,000-pound vehicle. It’s also hazardous because of long-term health effects that arise from sitting all day and poor food options at trucking stops. While trucking is being championed as a well-paid job that doesn’t require a college […] Truck drivers say the latest measure to keep roads safe has left them ‘chained up,’ ‘more reckless than ever,’ and unable to support their families

Truckers aren’t happy with the electronic-logging device (ELD) mandate, a new US rule that effectively makes it impossible for drivers to work more hours than the legally mandated limit. Supporters of the law say the ELD mandate is crucial for enforcing labour laws and preventing accidents on the road. But […] MOST DANGEROUS JOBS LIST: Working In Retail Can Be A Fatal Career Move’

Who would have thought?