Trojan Condoms – one of the largest condom companies in the world – is urging online retailers to consider condoms “essential” items during the novel coronavirus pandemic. Condoms being deemed essential items would allow them to be delivered quickly like medical and cleaning supplies, as retailers are leaving 30-day shipping […] 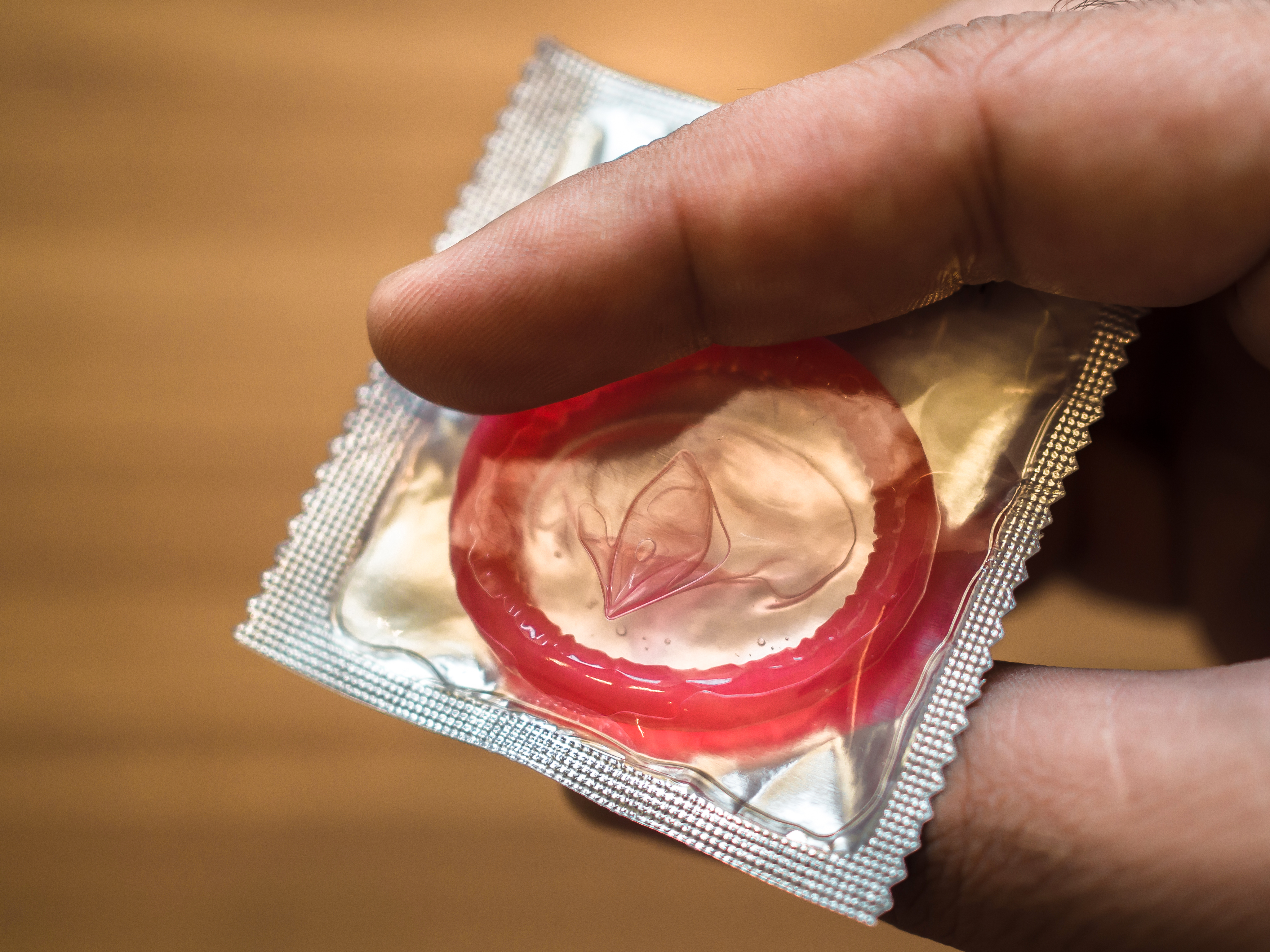 It turns out you can't even trust your own... A seemingly innocuous app that allows a smartphone camera flash to be used as a torch has been discovered to contain a malicious Trojan that can do everything from steal banking credentials to intercept text messages and capture images of the user’s face. Eset security researcher Lukas Stefanko published the […]

Here’s how Trojan condoms are made It can send malware to nearby devices through Bluetooth. The Most Common Types Of Bad Software Attacking Your Smartphone

Adware is the most pervasive. [credit provider=”irina slutsky on www.flickr.com” url=”http://www.flickr.com/photos/irinaslutsky/4228016624/”] William Poundstone, author of “Priceless: the Myth of Fair Value and How to Take Advantage of It” notes this on his blog:Jim Daniels, vice-president of marketing for Trojan, confessed to the New York Times that Magnums are basically the same size, just a little wider in the middle. Inside Trojan’s Factory, Where They Make More Than 1 Million Condoms Every Day

[credit provider=”Screengrab from trojanbrandcondoms on YouTube” url=”http://www.youtube.com/watch?feature=player_embedded&v=INaEdw5OTxI#!”] Trojan is the most popular condom brand in the U.S. It claims over 70 per cent of all drug store condom purchases — that’s four times the market share of industry number two Durex.So how does a massive condom maker like Trojan churn […]