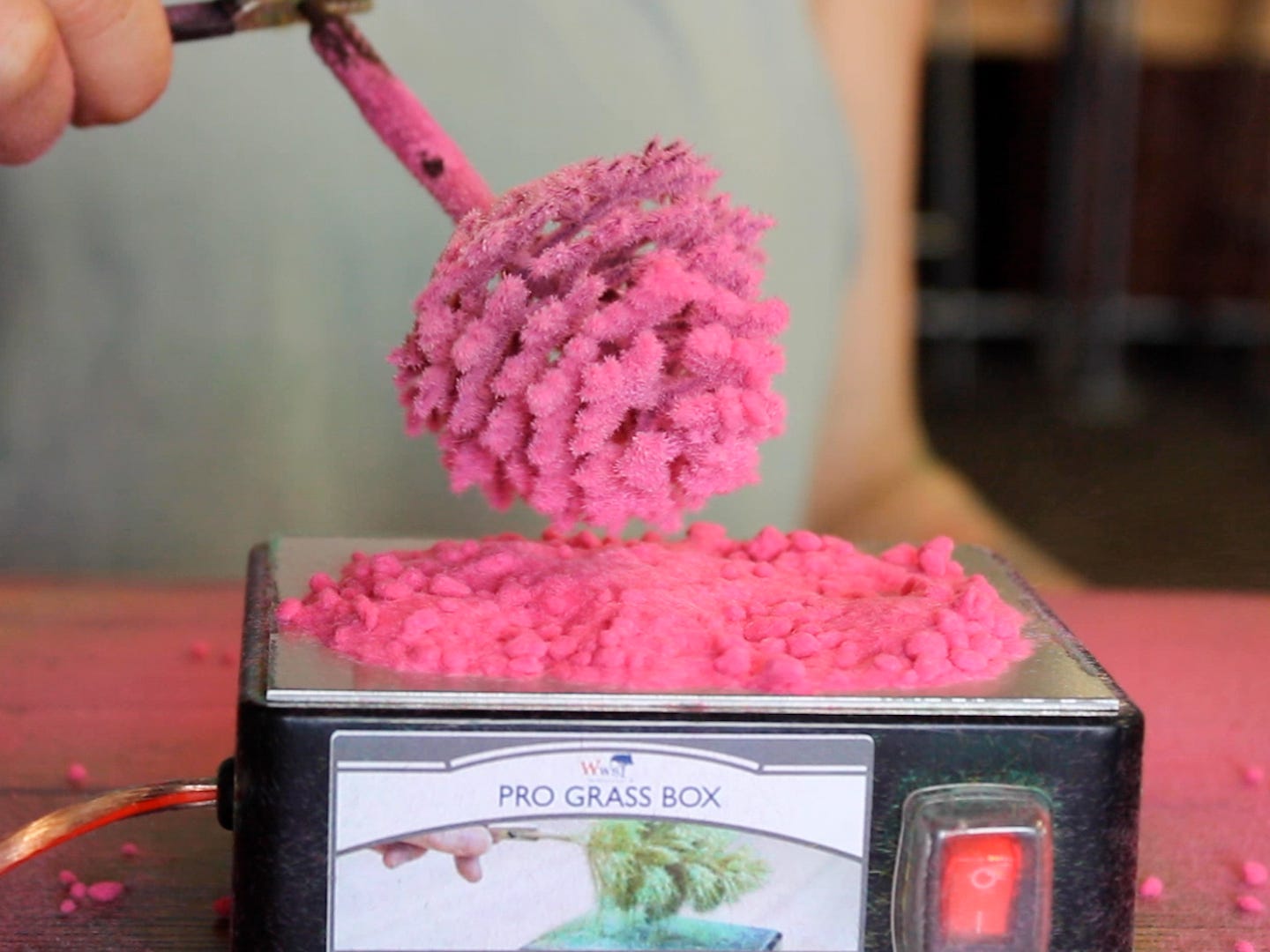 How gutters are professionally deep cleaned

Clogged gutters can pose a serious threat to a home's foundation. The Gutter Guyz shows us how to clean wet and dry debris from gutters.

A tiny, invasive bug and the climate crisis are changing how guitars are made, and shifting the course of music history

Guitar-maker Fender says it's phasing out swamp ash, a storied wood used by rock legends like Jimmy Page and Keith Richards that could soon disappear. 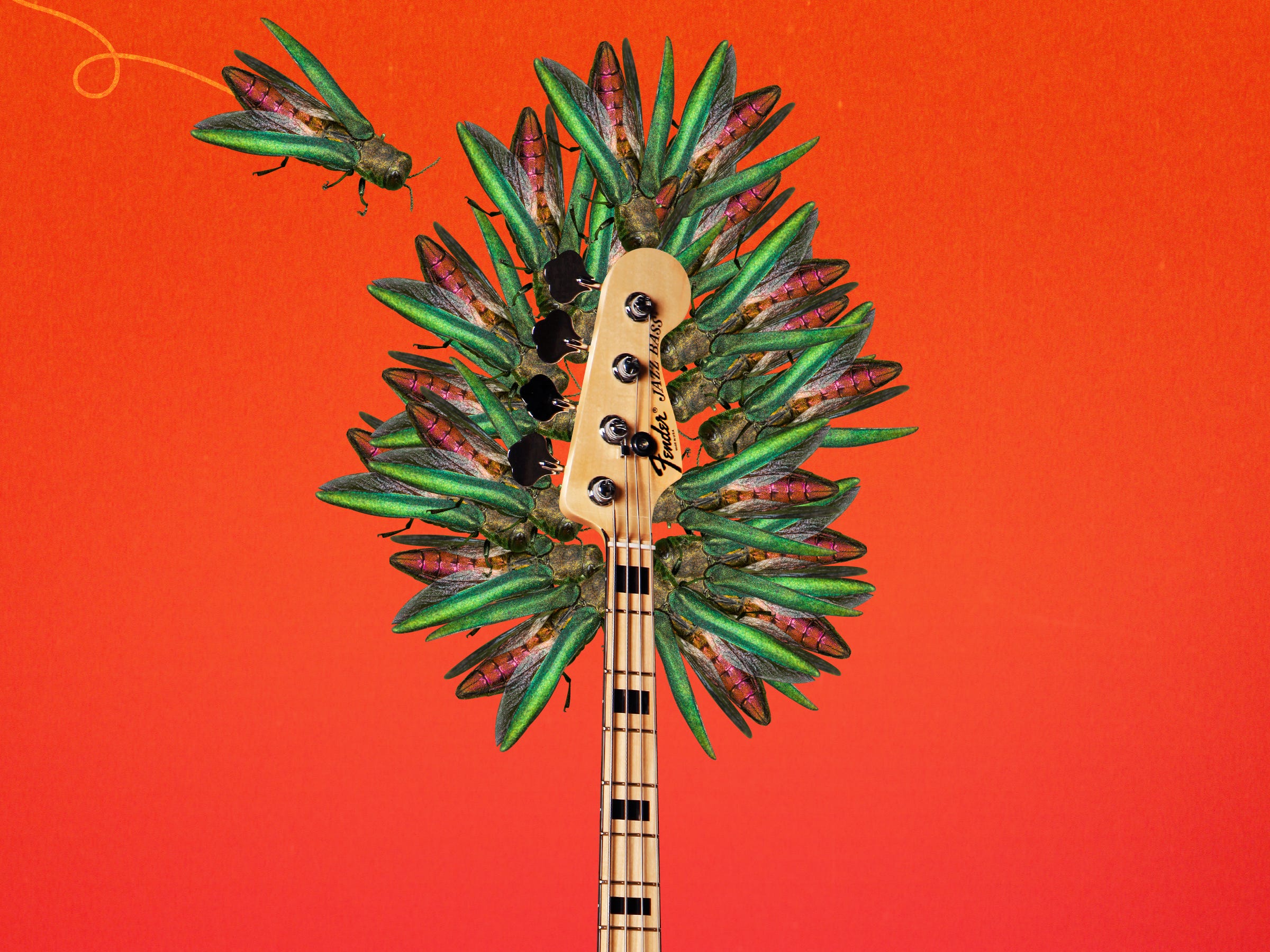 New York’s tourism board is looking for a fall foliage-obsessed volunteer who can scope out the most vibrant leaves around the state. The volunteer – called a Leaf Peeper – must live in New York and commit to tracking leafy areas weekly from mid-September to early to mid-November. The Leaf […] 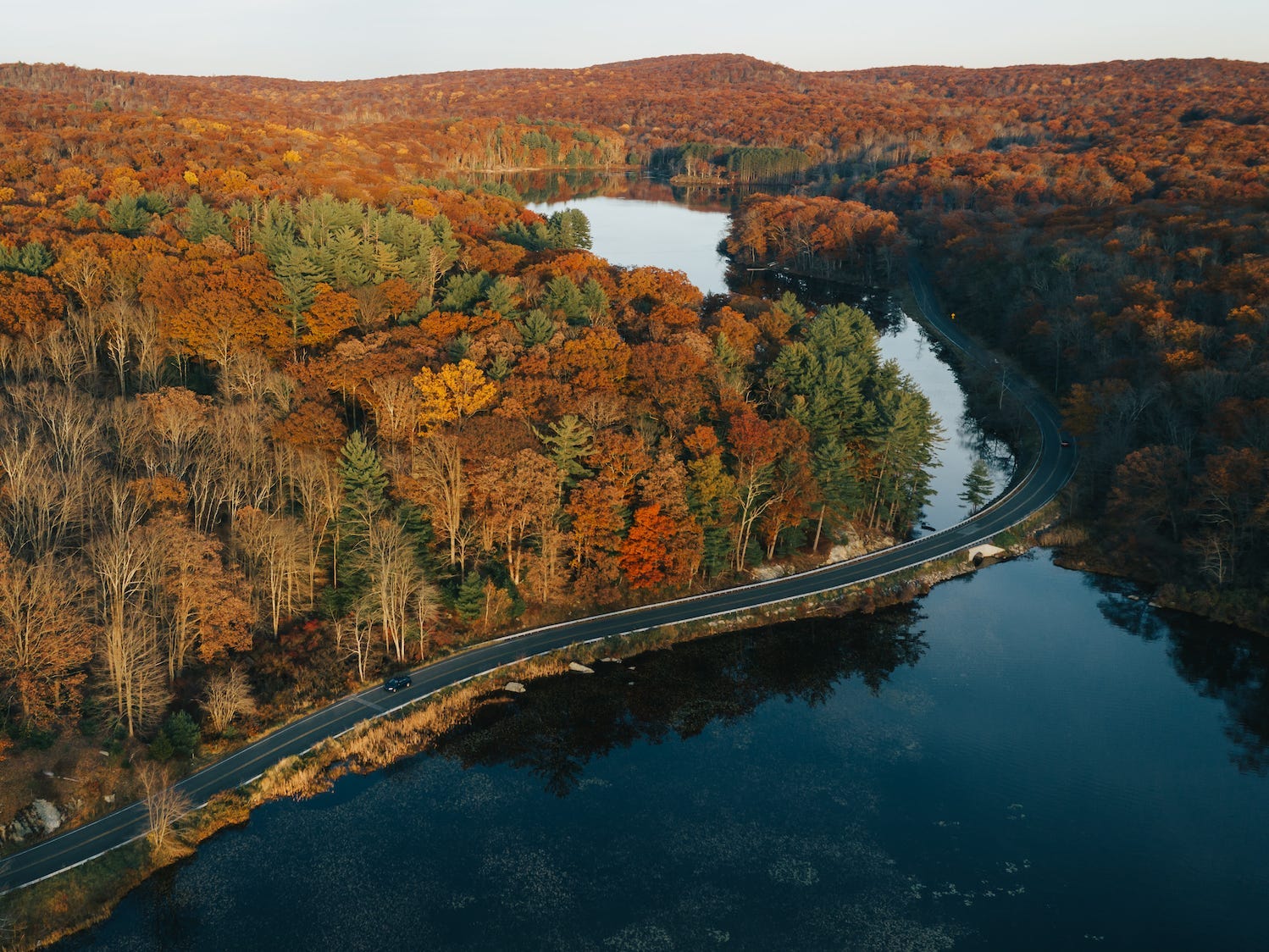 Ali Shokri is an Iranian photographer who has taken professional photos of trees for the past 16 years. His book, “The Passion of Trees,” aims to show how trees are a vital part of our world. Most of his photos were taken in northern Iran, and include beech, alder, acorn, […] 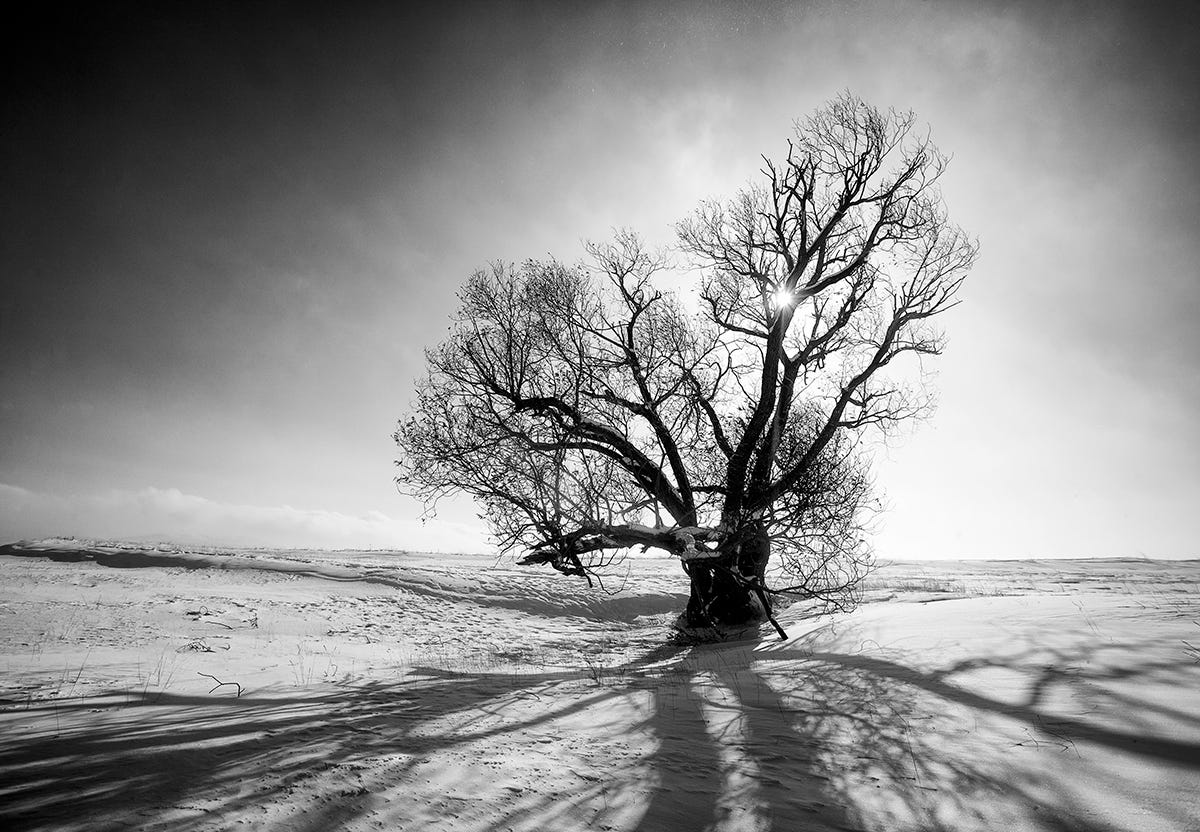 Using drones and helicopters, photographers all over the world are capturing beautiful scenery from the sky. Natural landscapes like oceans, trees, volcanoes, and deserts have all been photographed from the air. News events, like Princess Diana’s memorial and the aftermath of Hurricane Katrina, have also been captured in aerial photos. […] 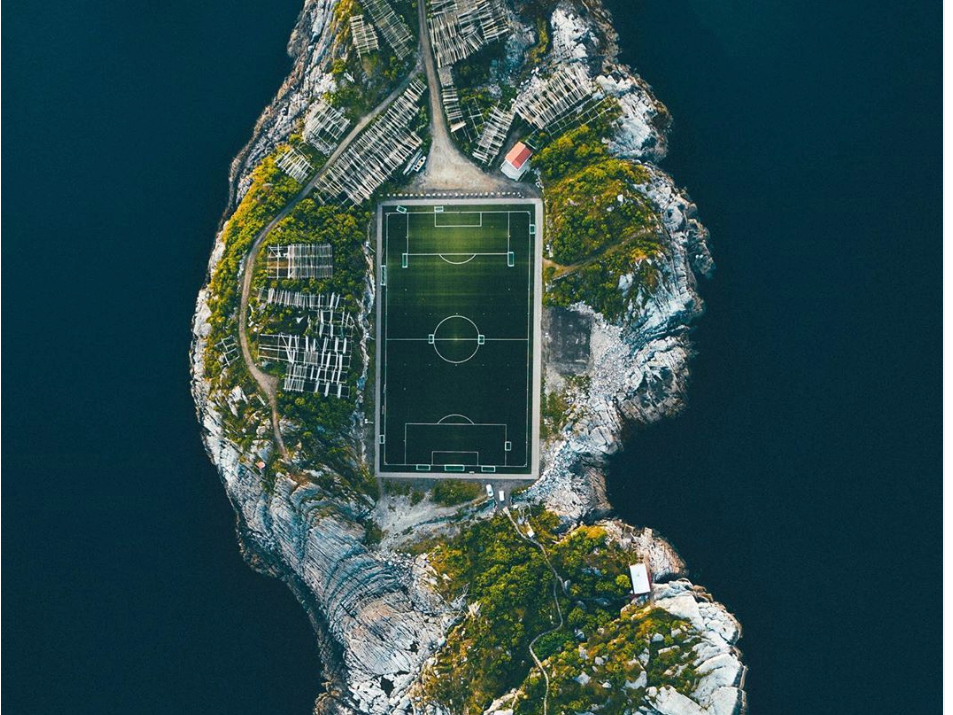 Over 1,500 California fires in the past 6 years — including the deadliest ever — were caused by one company: PG&E. Here’s what it could have done but didn’t.

Pacific Gas & Electric Co. power lines have caused more than 1,500 California wildfires in the past six years, including the deadliest blaze in the state’s history. Many critics, including Gov. Gavin Newsom, have accused PG&E of prioritising profits over safety measures for decades. The company has filed for bankruptcy, […] Sorry, Elon Musk and Jack Dorsey: There’s so much CO2 in the atmosphere that planting trees isn’t enough to save us

On Tuesday, Elon Musk pledged to donate $US1 million to the #TeamTrees campaign started by the YouTuber Jimmy Donaldson (also known as MrBeast). The campaign hopes to plant 20 million trees “in a variety of forests on public and private lands in areas of great need” worldwide. Each dollar donated […] Tesla CEO Elon Musk promised to donate 1 million trees to #TeamTrees, a campaign started by the YouTuber Jimmy Donaldson, otherwise known as “MrBeast.” The tech executive caught wind of the campaign Monday, replying to Donaldson’s tweet calling the campaign “cool” and inquiring “where are the trees being planted” and […] 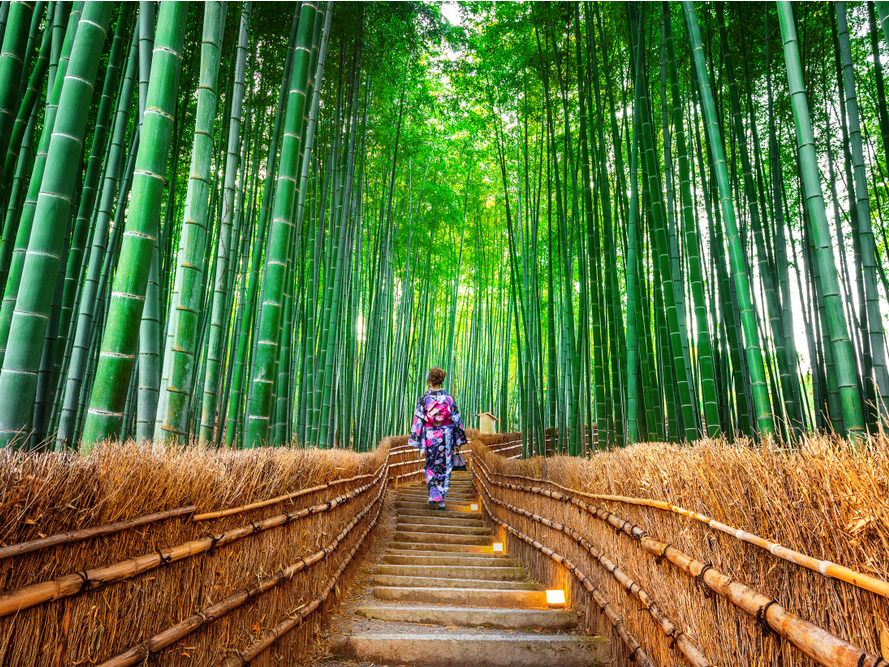 Oprah: ‘No matter what you think about my life, it’s 10 times better than that’ — and your life can be just as good

Oprah Winfrey was born into poverty, which can trap a person in perpetual struggle. But she rose above it and became a self-made billionaire, recognised and beloved the world over. Her happiness isn’t just a result of hard work, Winfrey said. It’s a result of a mindset: to use life […] In the wettest place in the world, people grow ‘living’ bridges out of tree roots that can stand strong for centuries

The state of Meghalaya in northeastern India is home to the two towns with the highest annual rainfall on Earth. Historically, India’s monsoon season brought heavy storms and floods, leading man-made bridges to rot and decay. To survive these conditions, Meghalaya’s indigenous Khasi people made bridges out of a tree […]

A weed grows in Toledo, Ohio. One family thinks it is an eyesore. So they decorated it like a Christmas tree. Now, the weed is all lit up for the holidays. A weed grows in a Toledo, Ohio, intersection – and no one is there to tend to it. Save […]

Carlo Ratti Associati, an international design firm, is renovating an Italian farmhouse with a giant tree in the living room. After renovations end in late 2019, the building will become a private residence in northern Italy. The tree, a 50-year-old Ficus, is a good fit for homes because it tolerates […] The Pando tree colony, in Utah, is considered the largest organism on the planet. Utah State University researchers have found that the colony is shrinking because of human activity and the presence of wildlife. The scientists predict that the 106-acre Pando colony could die if humans don’t take steps to […] After hearing a radio program describe the labour-intensive work of forest pathologists – basically, tree doctors – Maksim Mikhailov had an idea: what if a robot helped collect their data? Mikhailov is a 16-year-old student atITMO University, the renowned science and technology institution in St. Petersburg, Russia. As a member […] This machine can dig up a tree stump in seconds