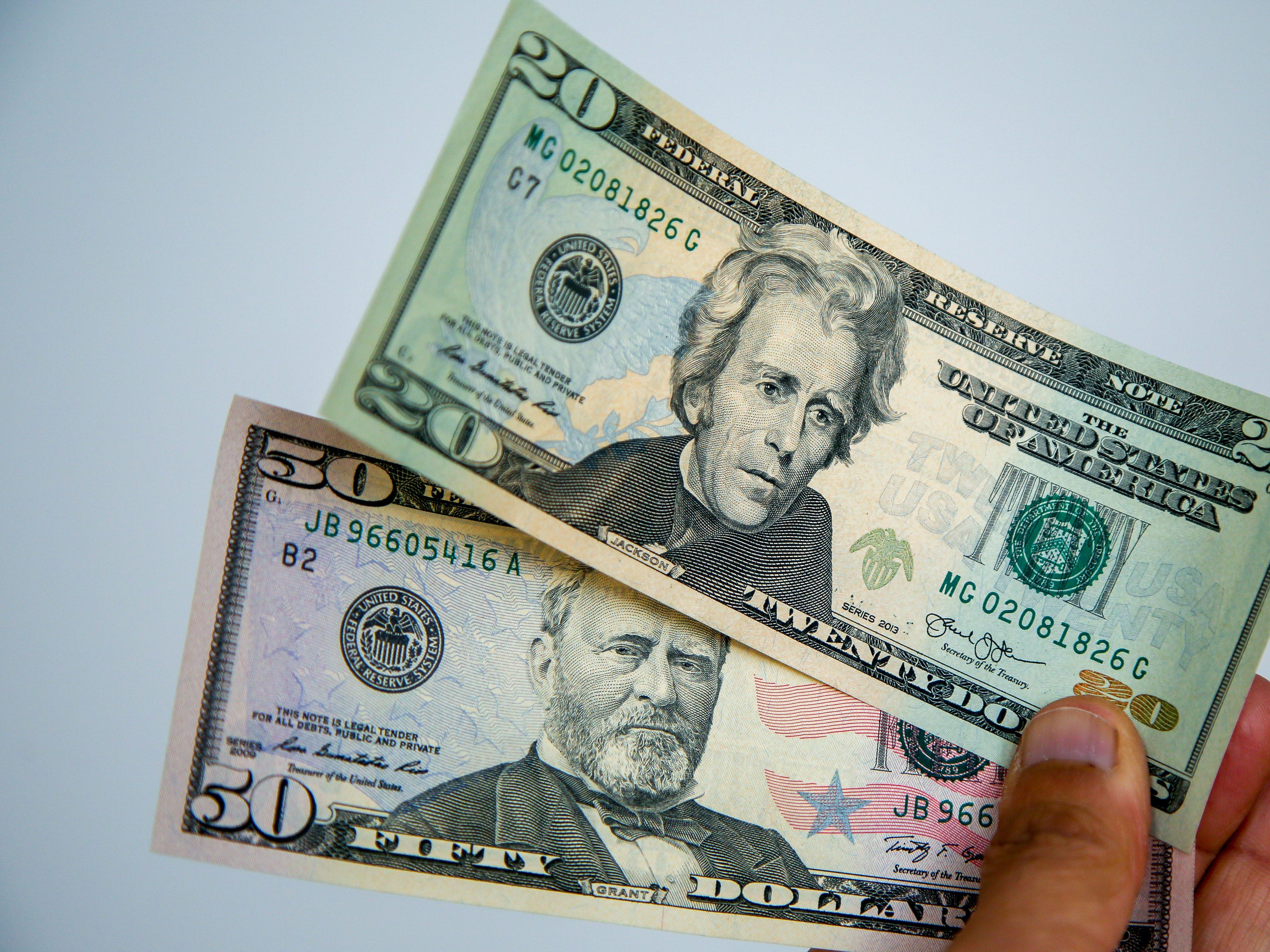 Global stocks drop as 10-year Treasury yields pierce 1.5% for the first time since the pandemic

The spike in the 10-year-yield is spooking the stock market, according to Ryan Detrick, chief market strategist at LPL Financial. 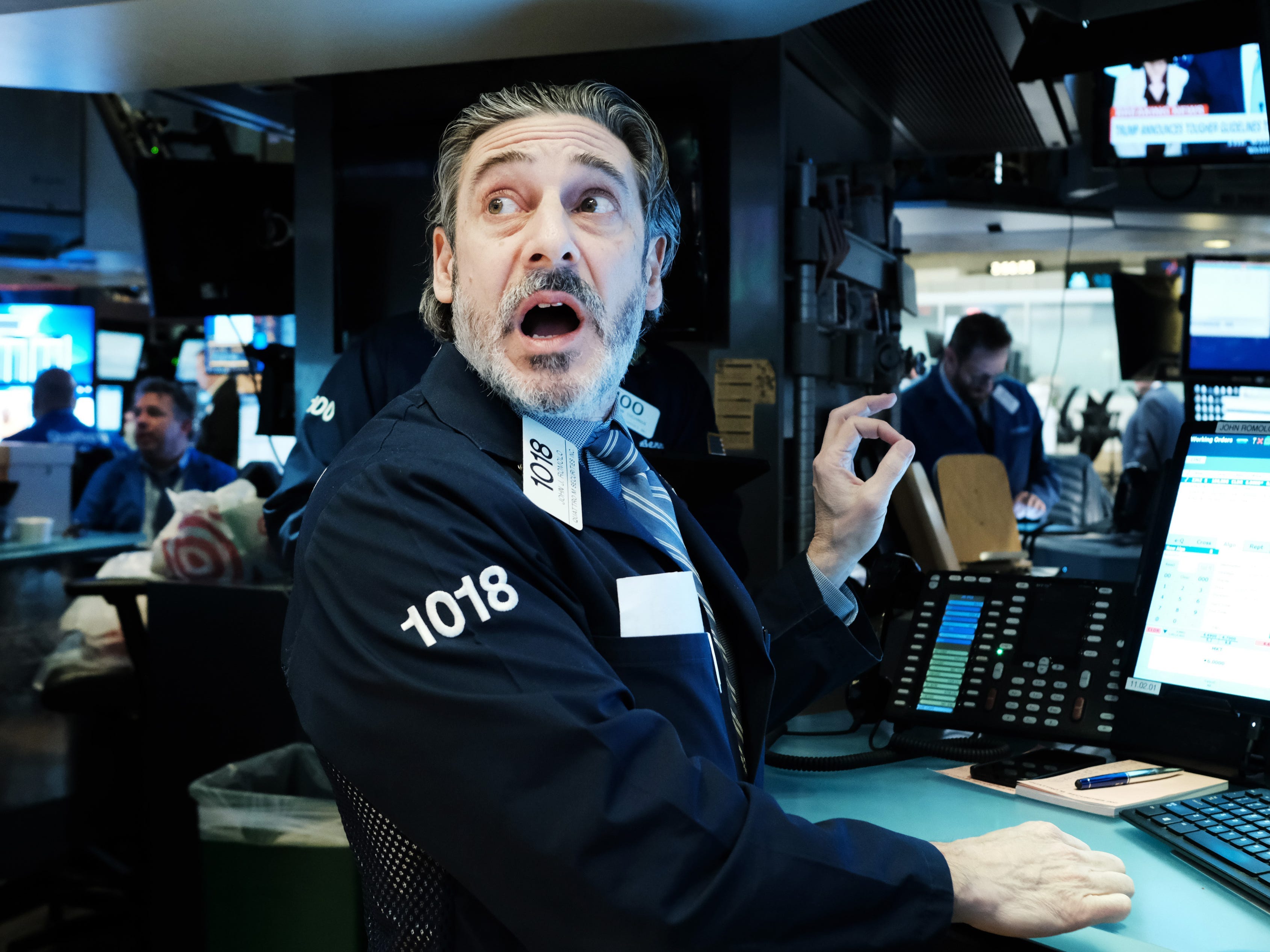 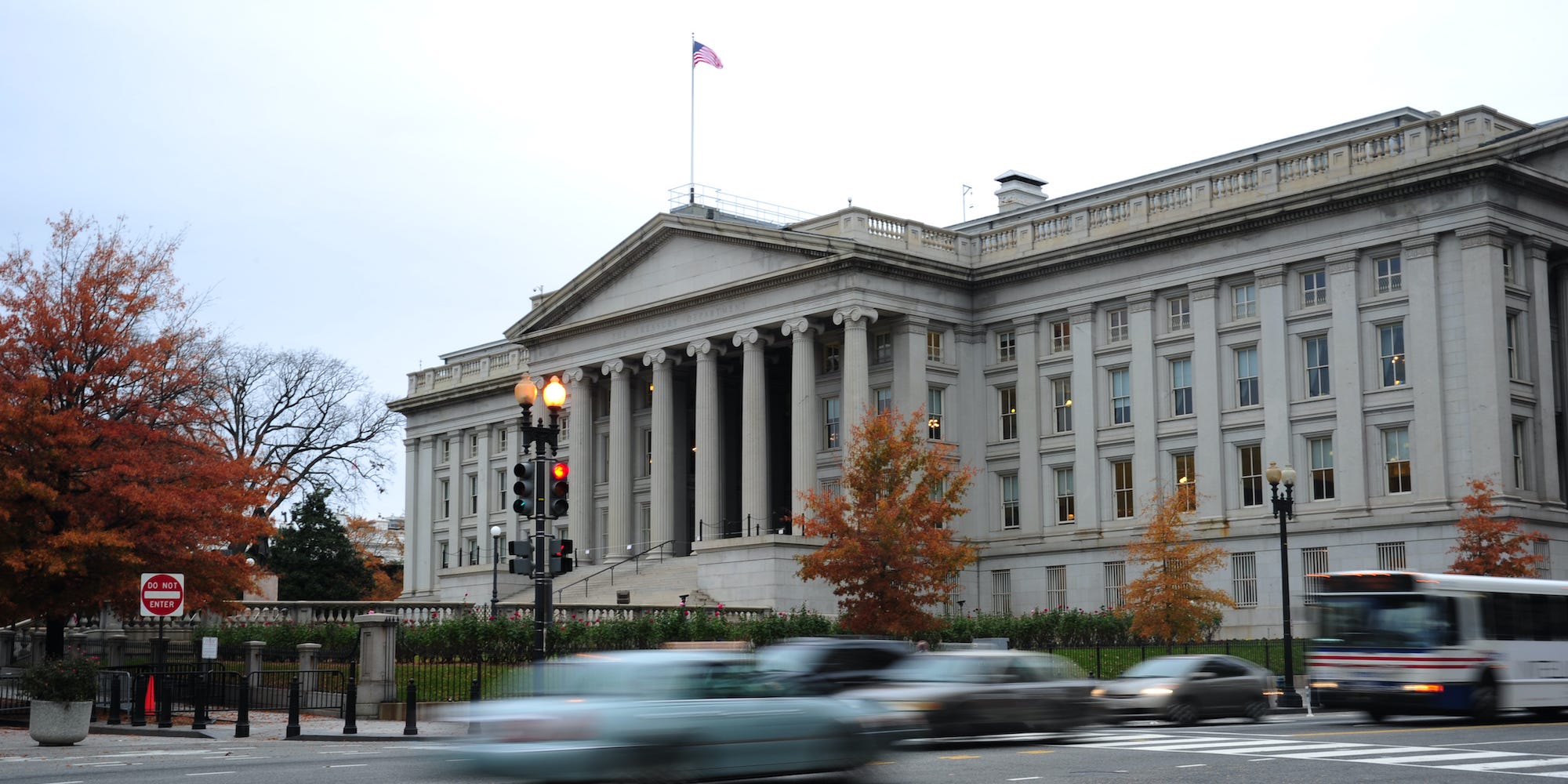 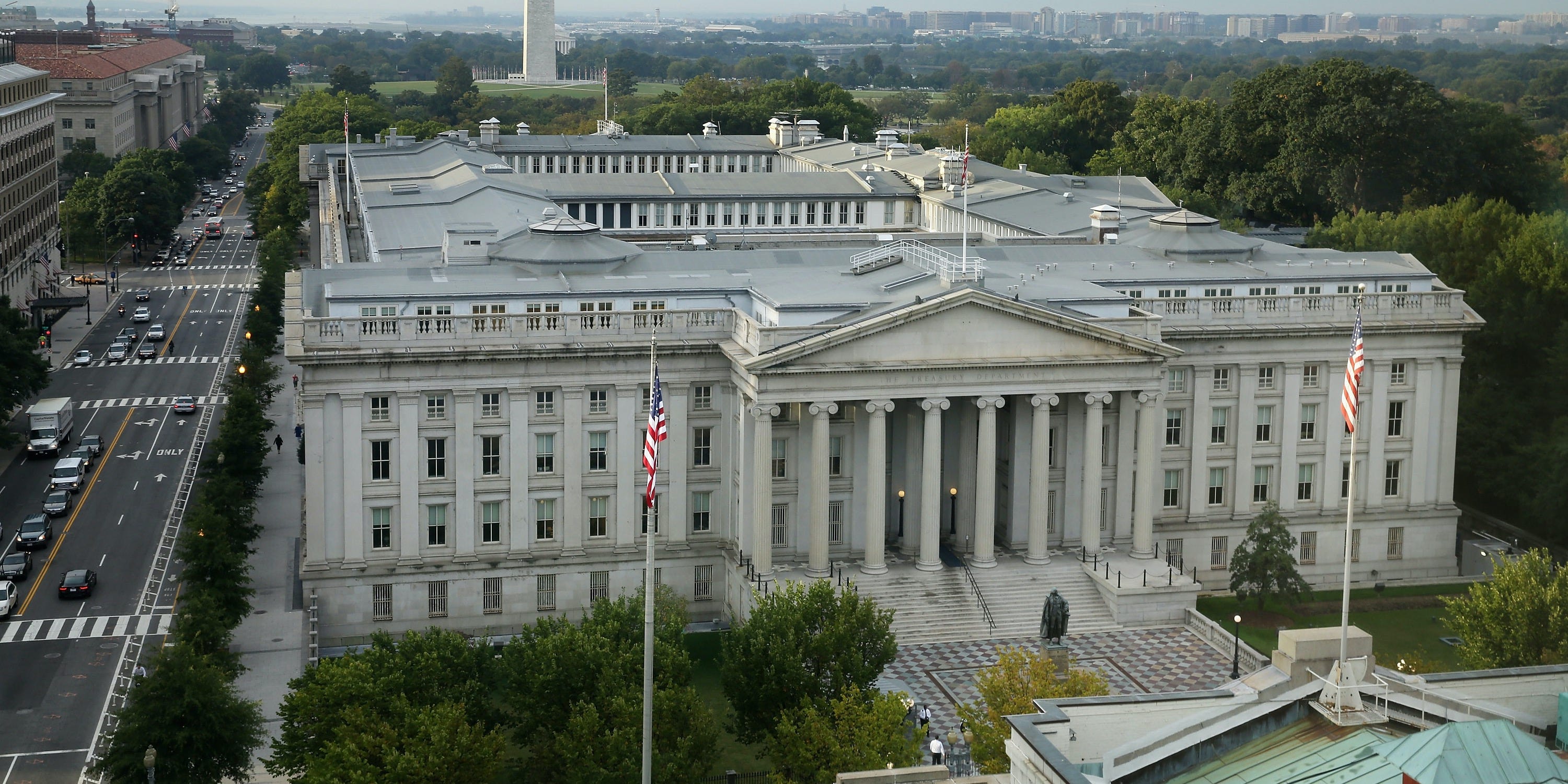 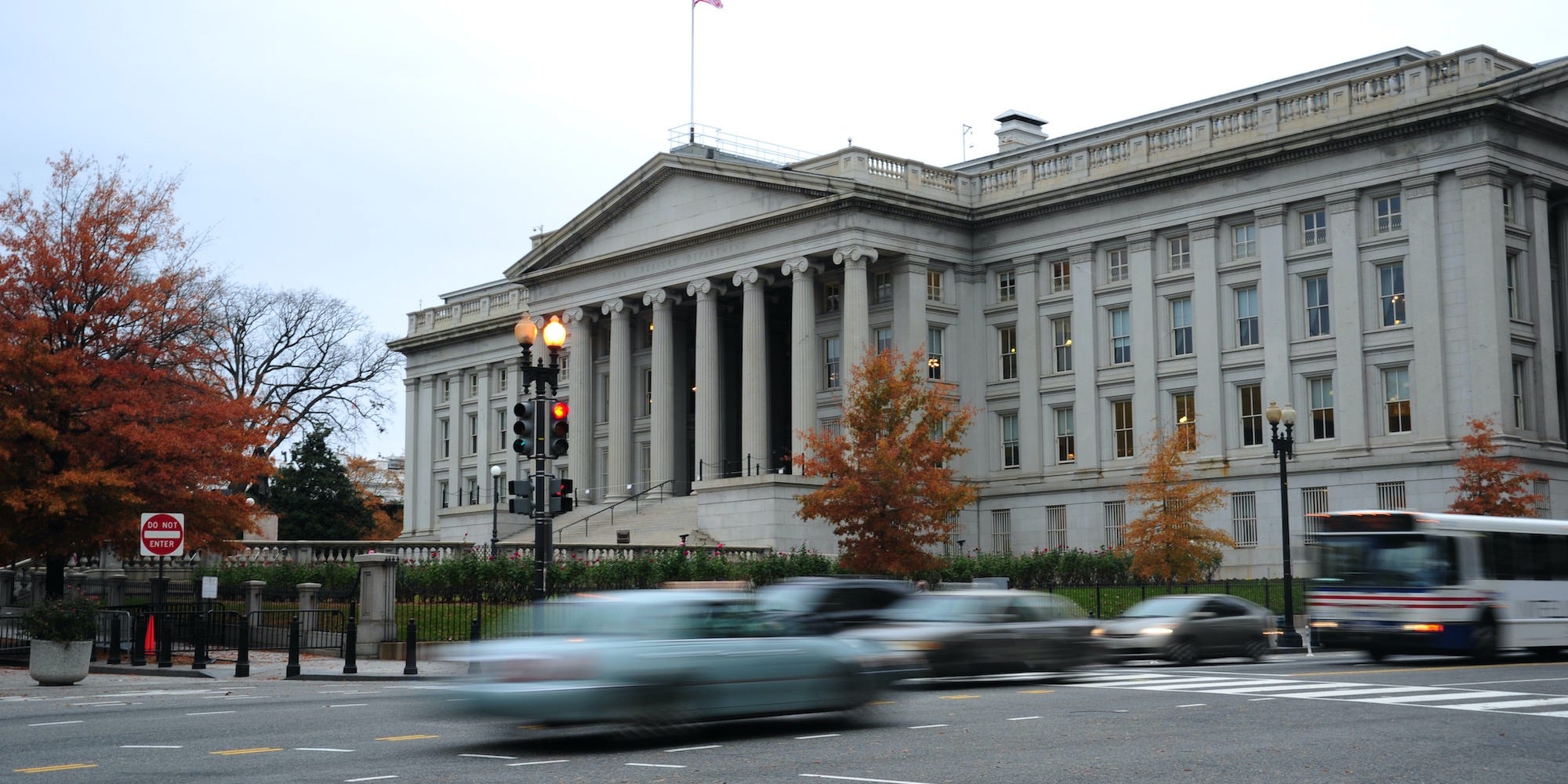 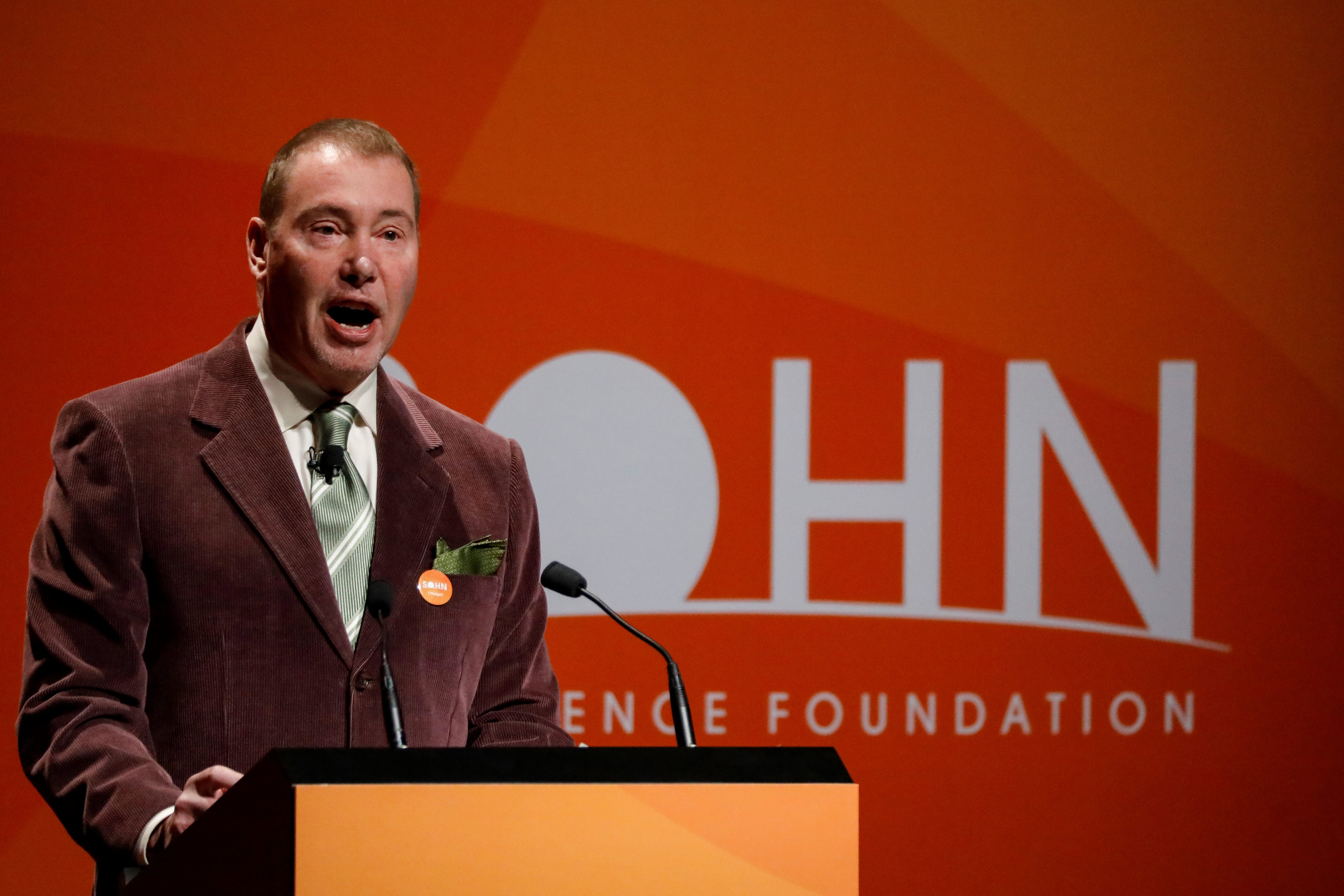 The Federal Reserve’s balance sheet surpassed $US5 trillion for the first time as the coronavirus threat drove major liquidity operations. The central bank added $US586 billion worth of assets in the week ended March 25, according to a Thursday release, bringing its total holdings to $US5.3 trillion. Treasury and mortgage-backed […] 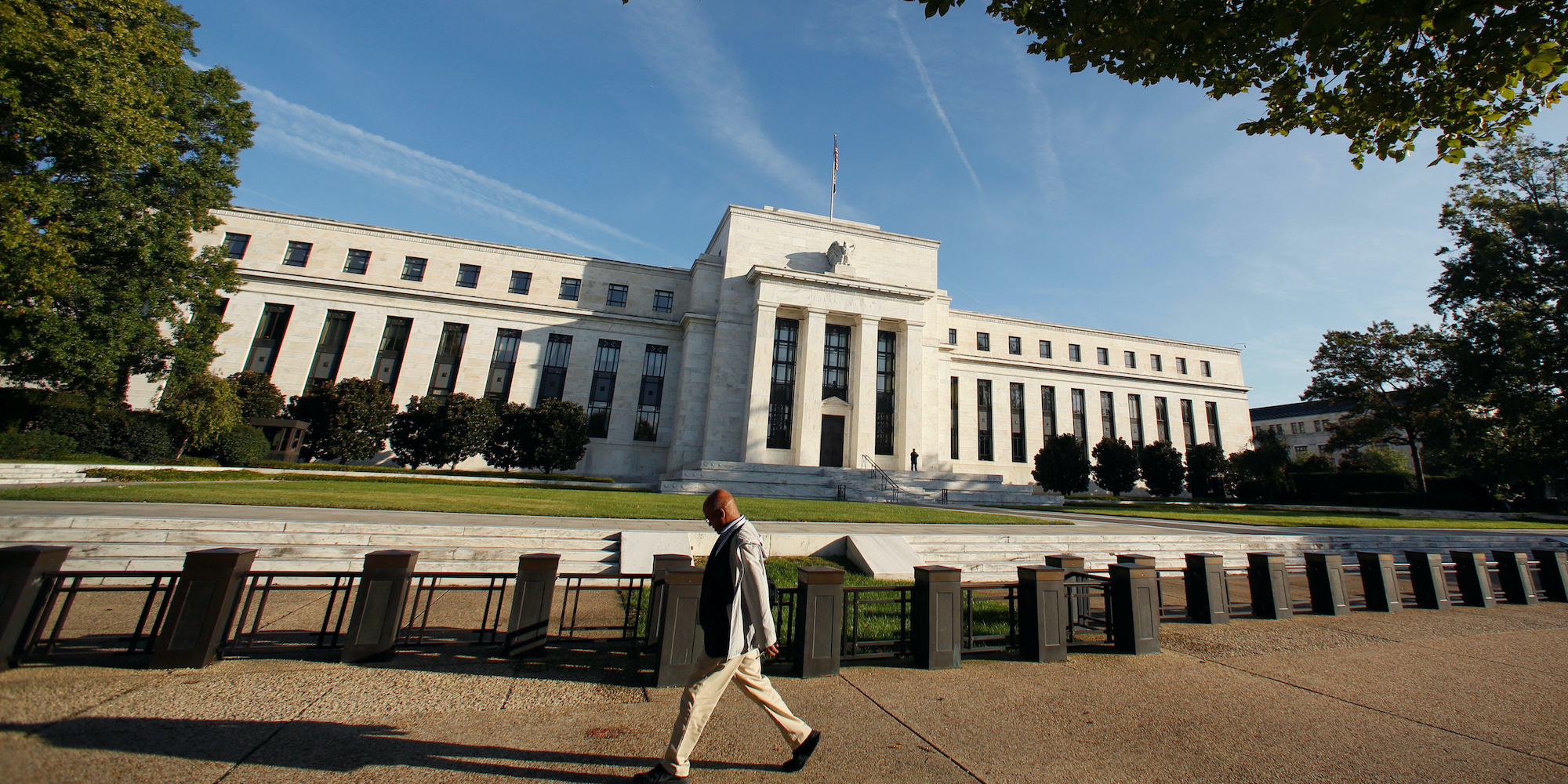 Major US stock indexes slid on Monday, even after the Federal Reserve announced plans to further support economic activity amid the growing coronavirus threat. The central bank’s new programs include unlimited bond purchases and facilities to keep consumers and small businesses afloat as the coronavirus drastically slows spending activity. Traders […] 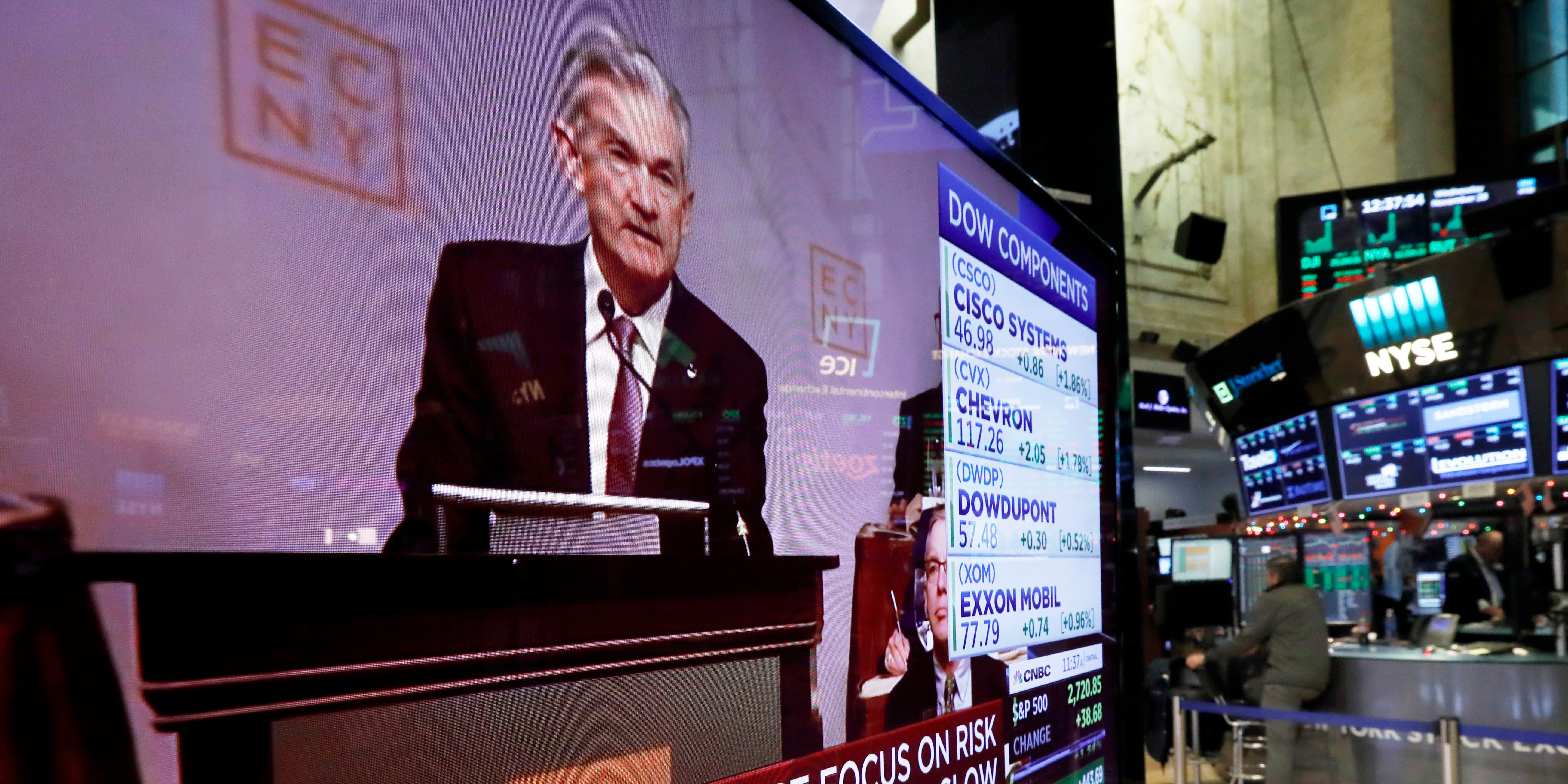 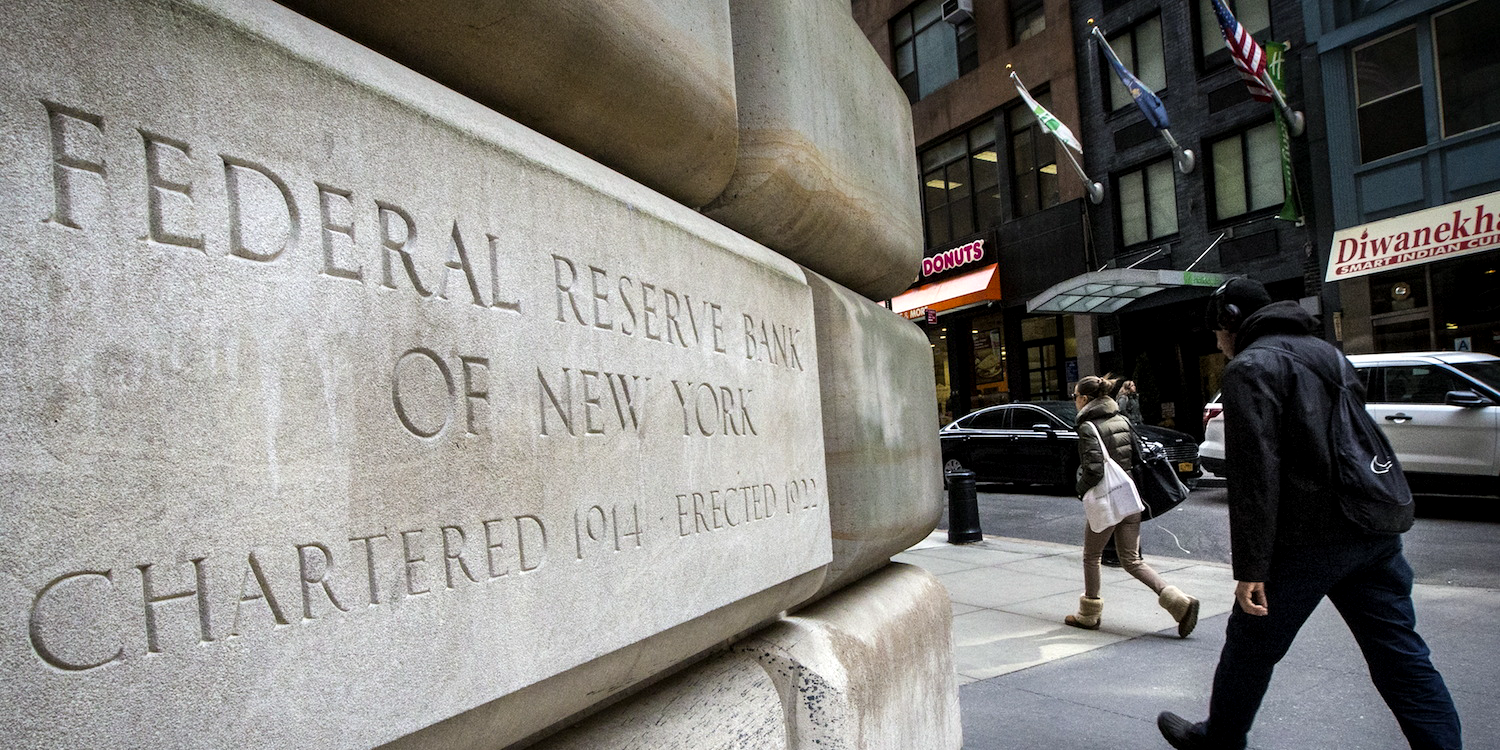 BANK OF AMERICA: These are the Fed’s 4 main tools for combating coronavirus’s economic fallout

The Federal Reserve’s emergency rate cut in February signalled a readiness to act against coronavirus fallout, and the central bank has plenty of tools left to boost the economy,Bank of America said Wednesday. While the authority’s “non-conventional easing playbook is thinner” compared to the post-financial crisis era, the Fed isn’t […] The Federal Reserve will begin purchasing $US60 billion worth of Treasury bills each month starting mid-October to further control its benchmark interest rate. The new actions are “purely technical” to support the bank’s current interest rate policy, and “do not represent a change” to its monetary policy strategy, a press […] 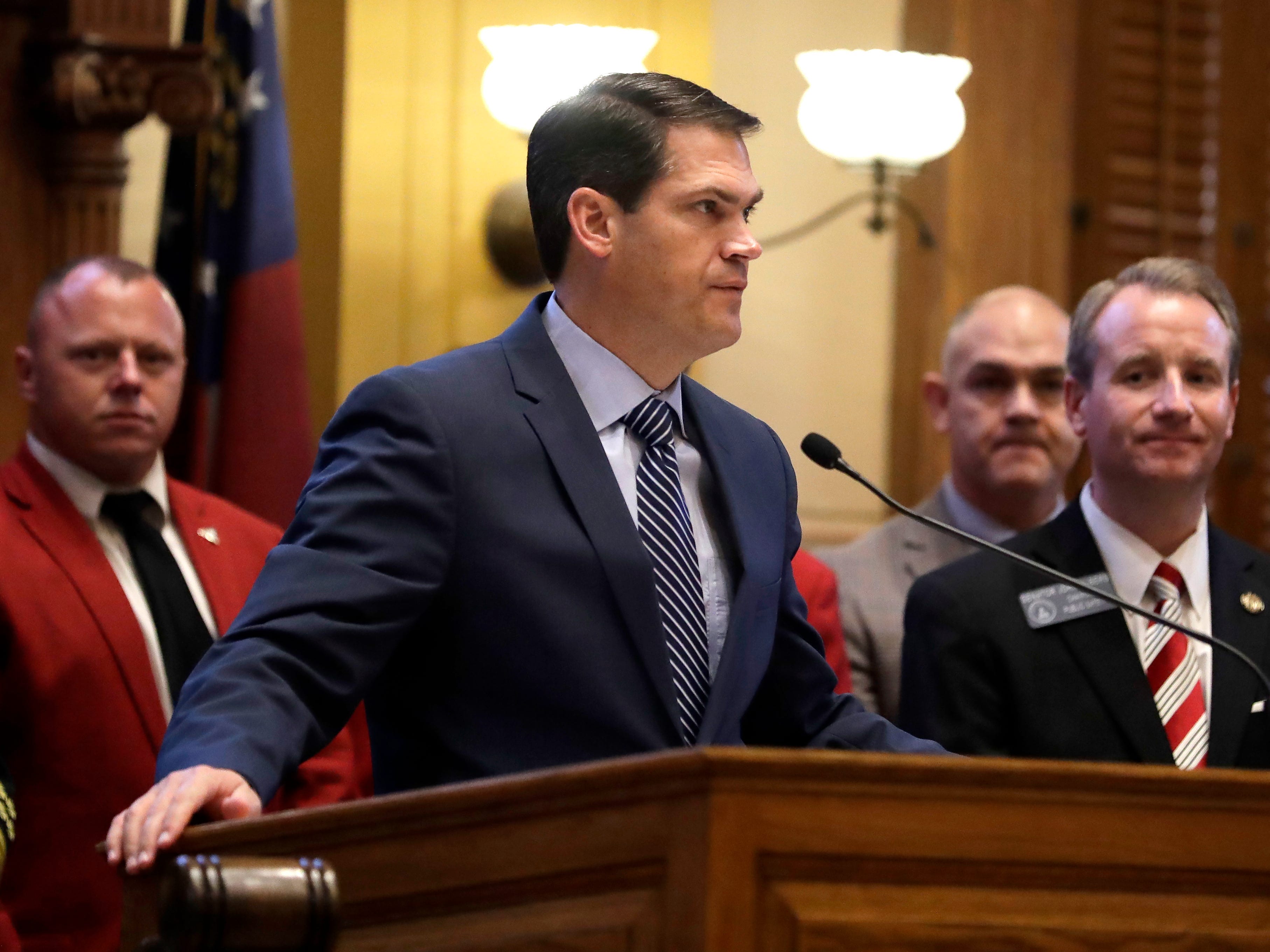 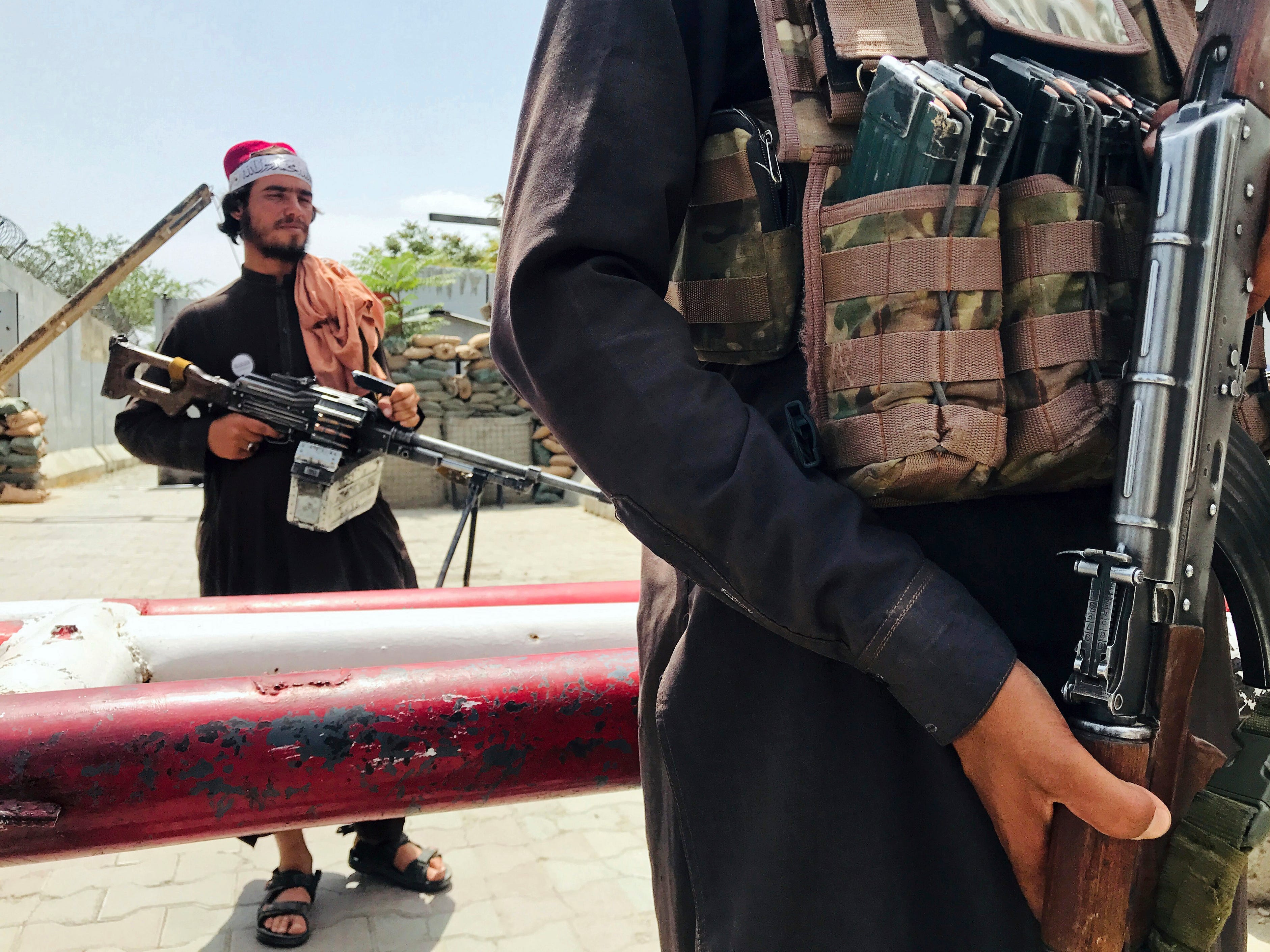