The national retailer has changed its tune.

$13 billion in JobKeeper payments went to companies that saw increased revenue in 2020, according to new data

New analysis of ATO data has uncovered new details around the number of Australian companies that received JobKeeper payments but posted increased revenue in 2020.

Treasurer Josh Frydenberg has announced an expansion of the federal loan scheme that will make it easier for small businesses impacted by lockdowns to access government support.

Josh Frydenberg has ruled out another JobKeeper extension, saying the early vaccine rollout has improved the economic outlook

The Australian Treasurer Josh Frydenberg has ruled out another extension to JobKeeper, trumpeting its success to date. Despite urging from businesses, Frydenberg remains firm that the measure will expire in March as intended. He also suggested an earlier vaccine rollout would improve Australia’s economic outlook, with four million doses to […]

Hong Kong-based CK group has been formally told its $13 billion bid to buy gas pipeline operator, APA Group, has been rejected. Treasurer Josh Frydenberg says the deal would be “contrary to the national interest”. And would mean a single foreign company group having sole ownership and control over Australia’s […] 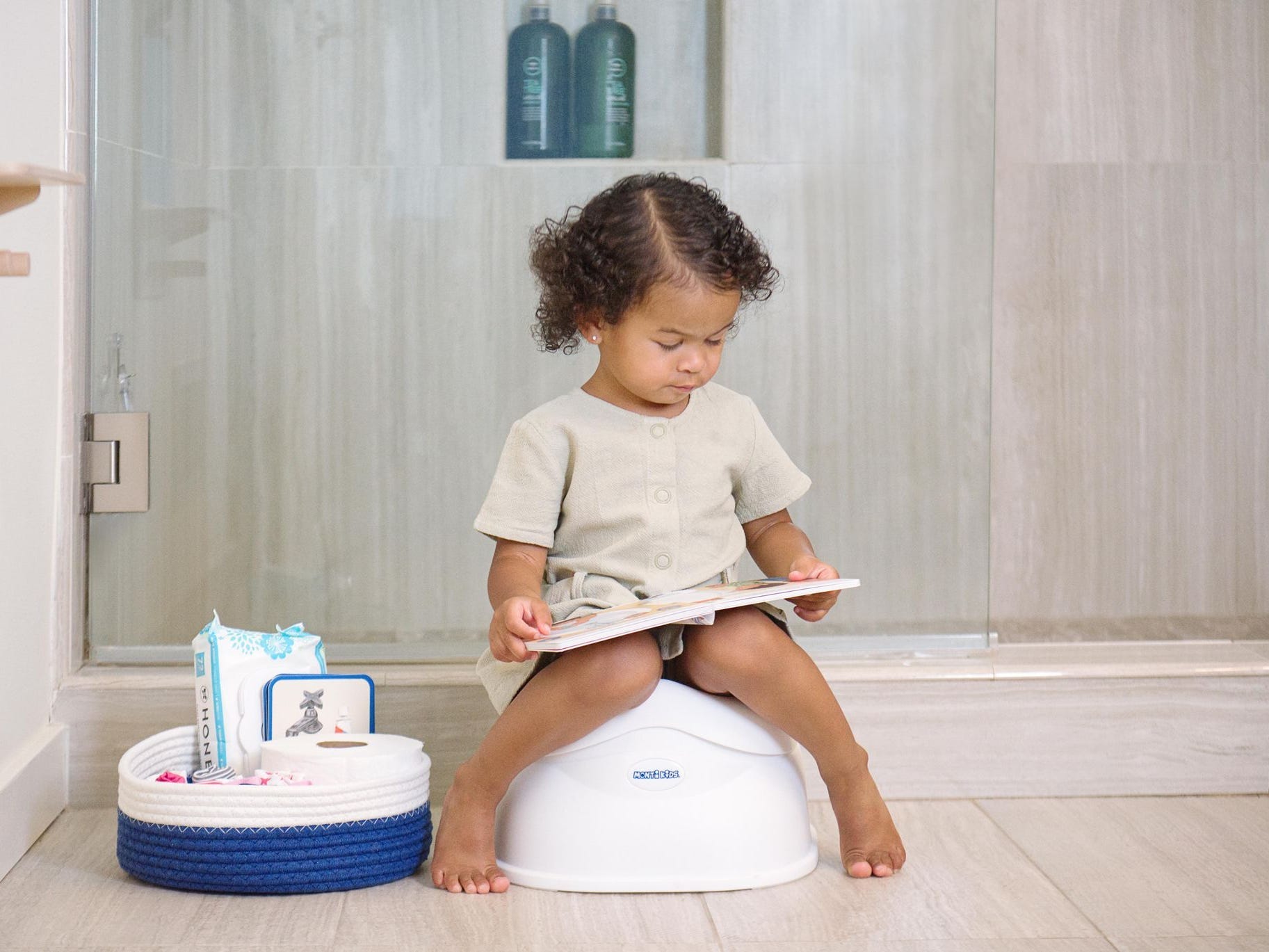 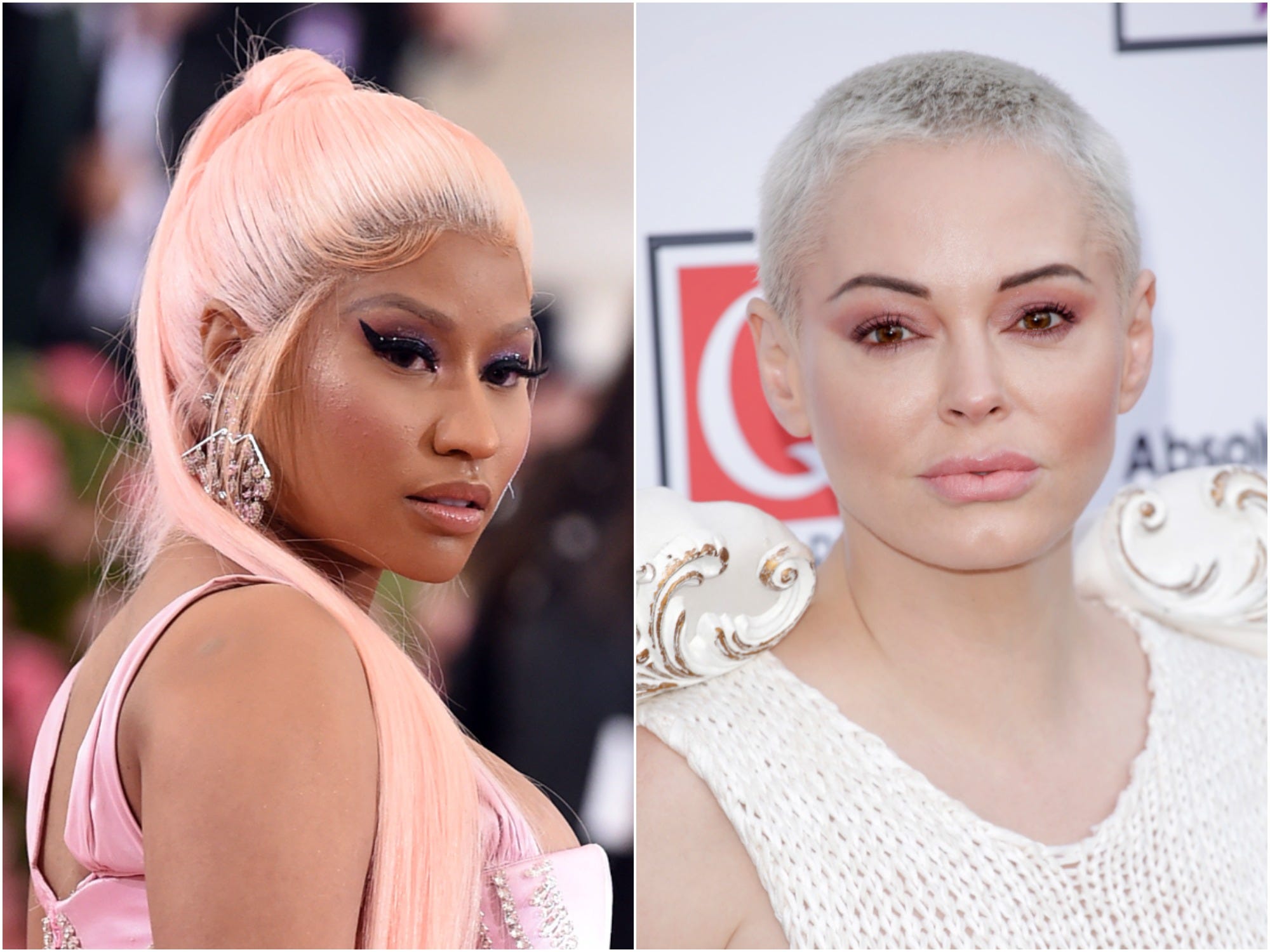 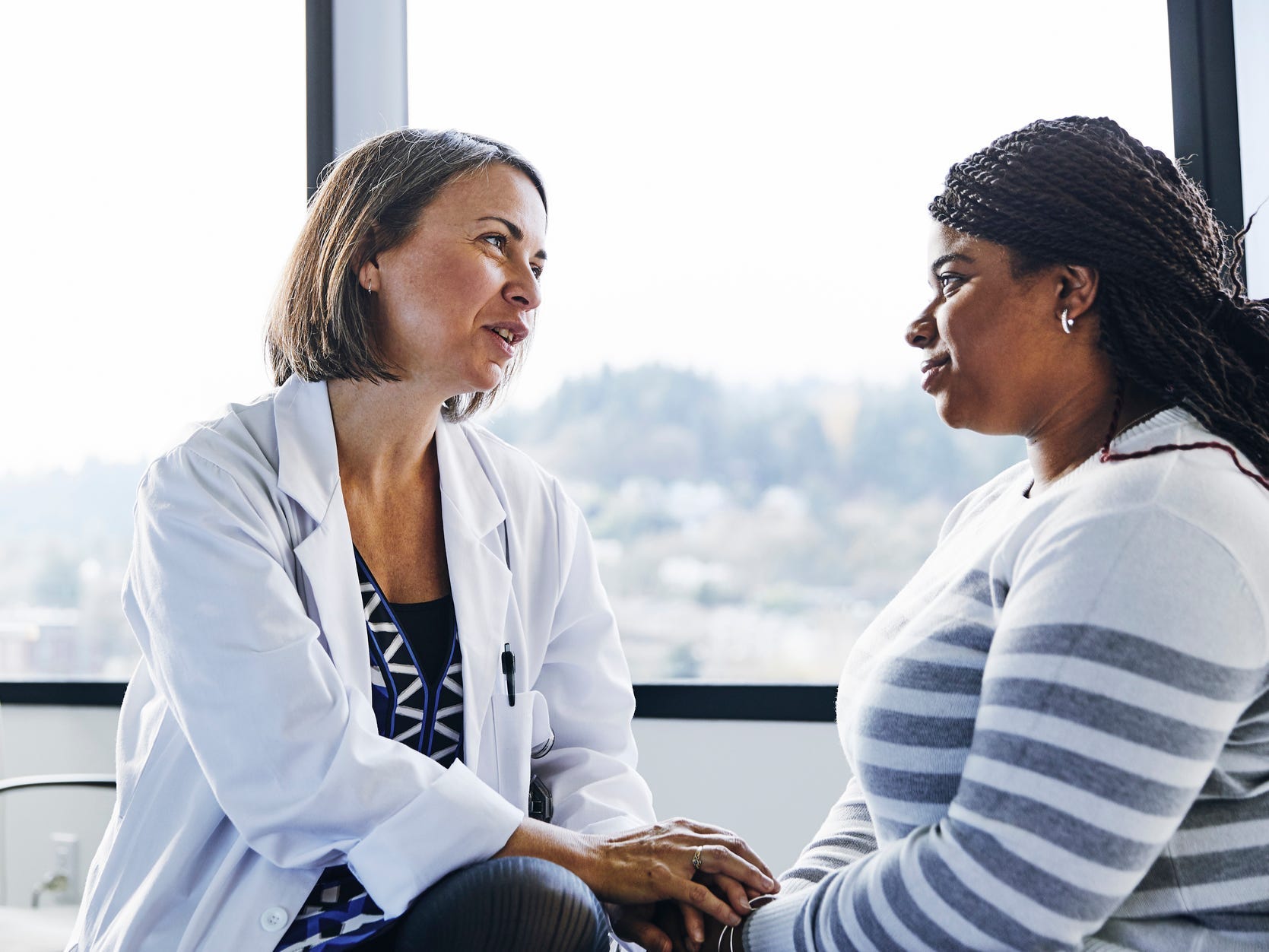 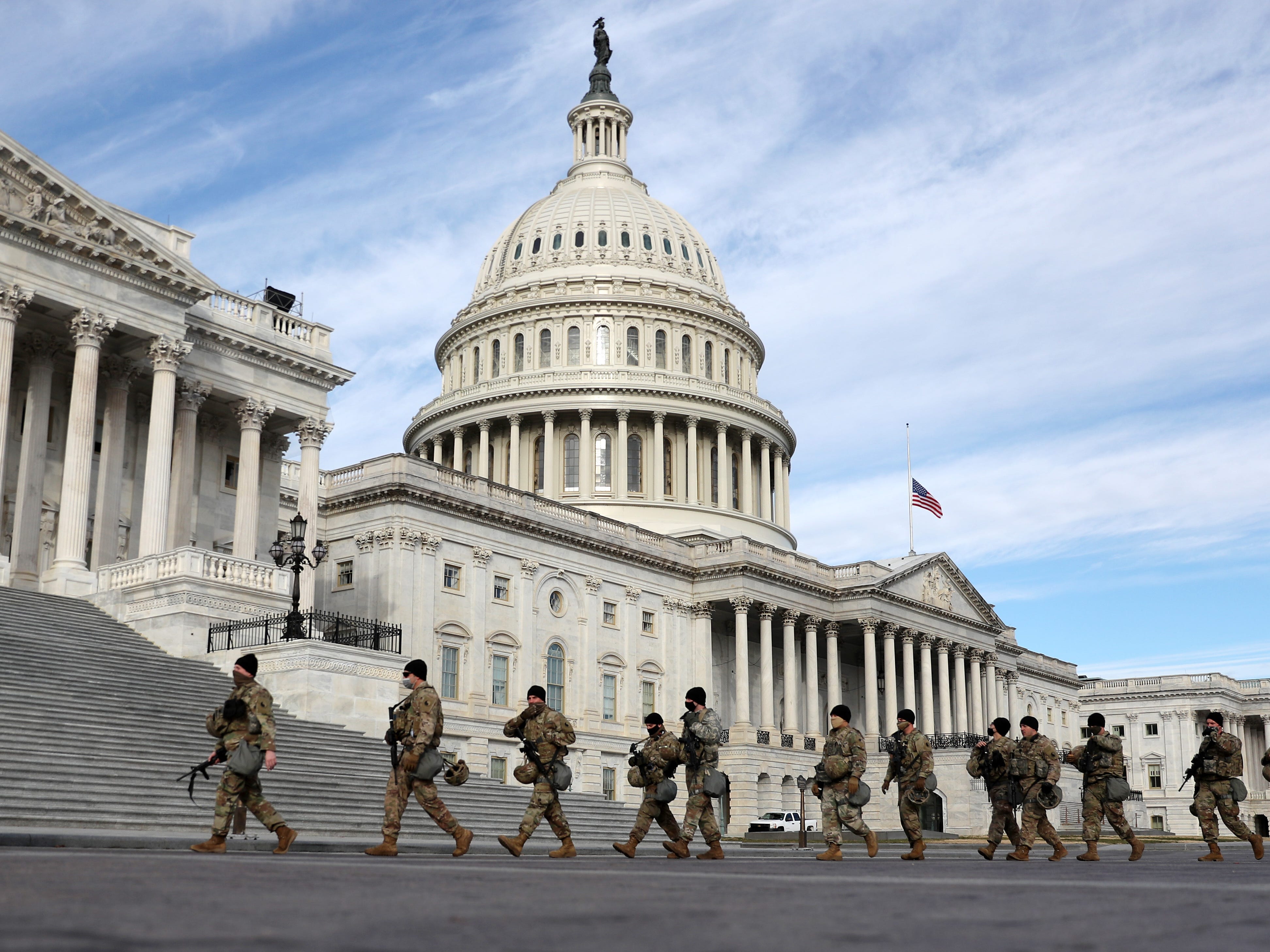