The video showcased a store in Evansville, Indiana, with a business model completely centered around the premise of the "treasure hunt." 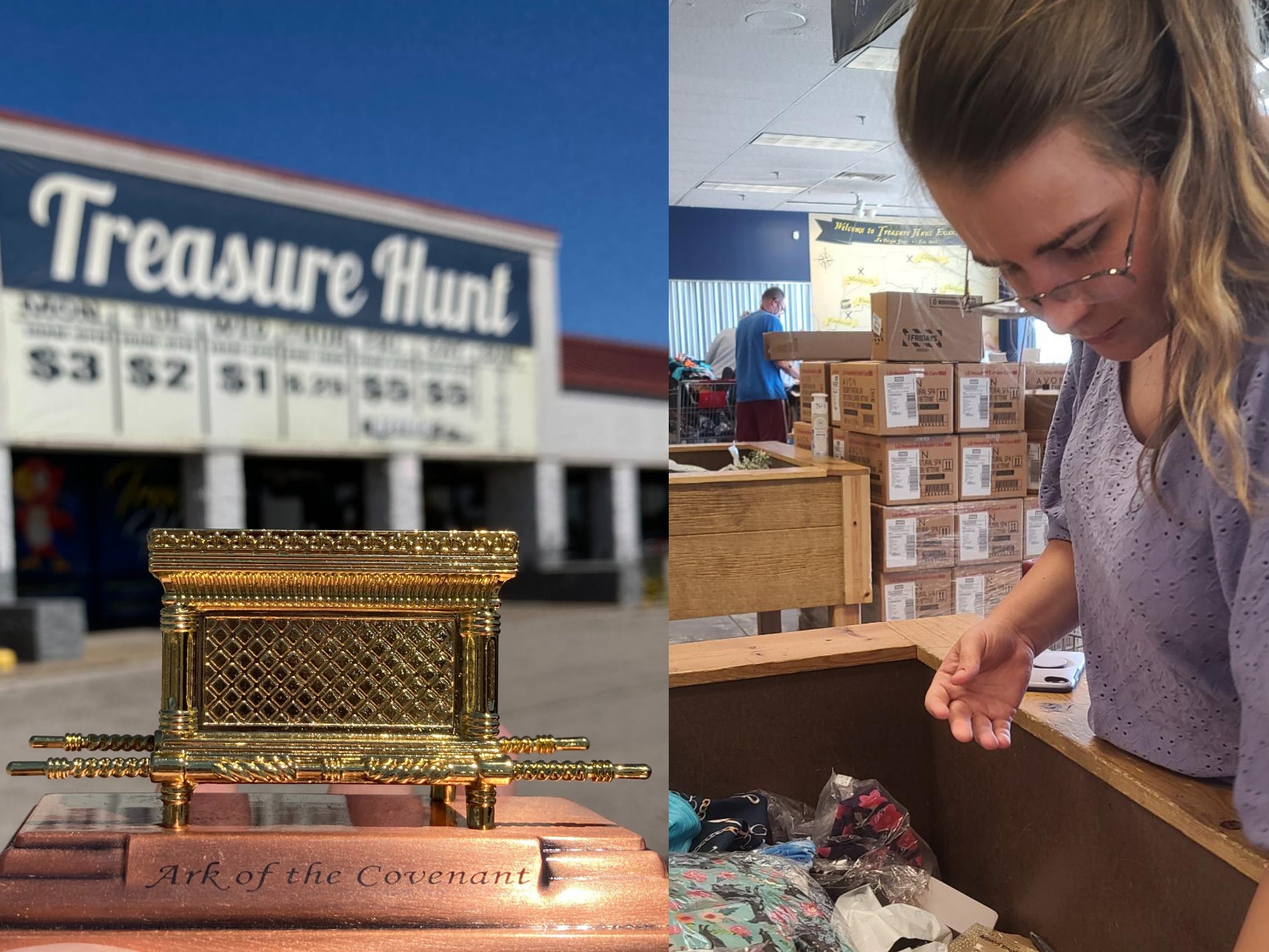 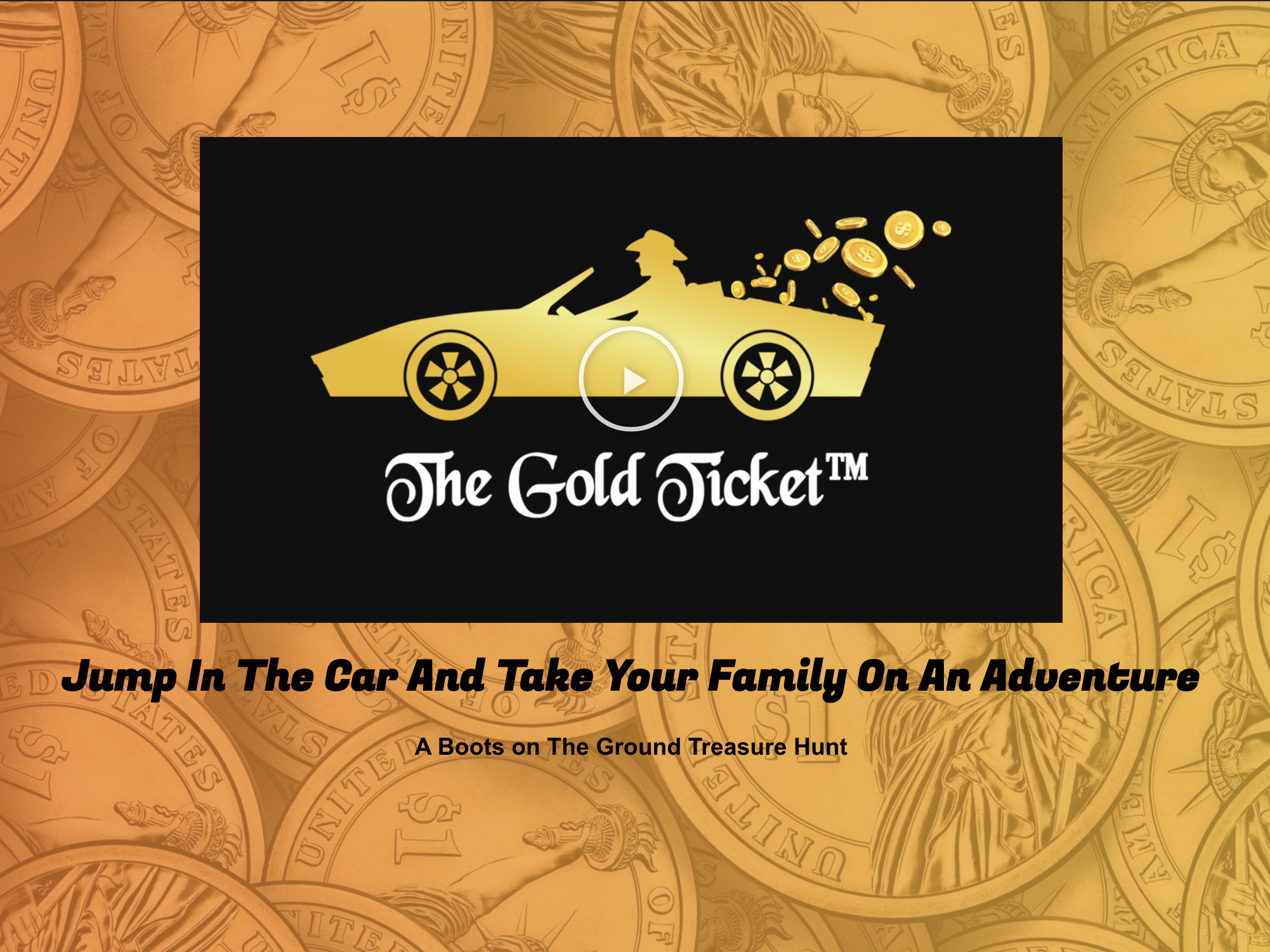 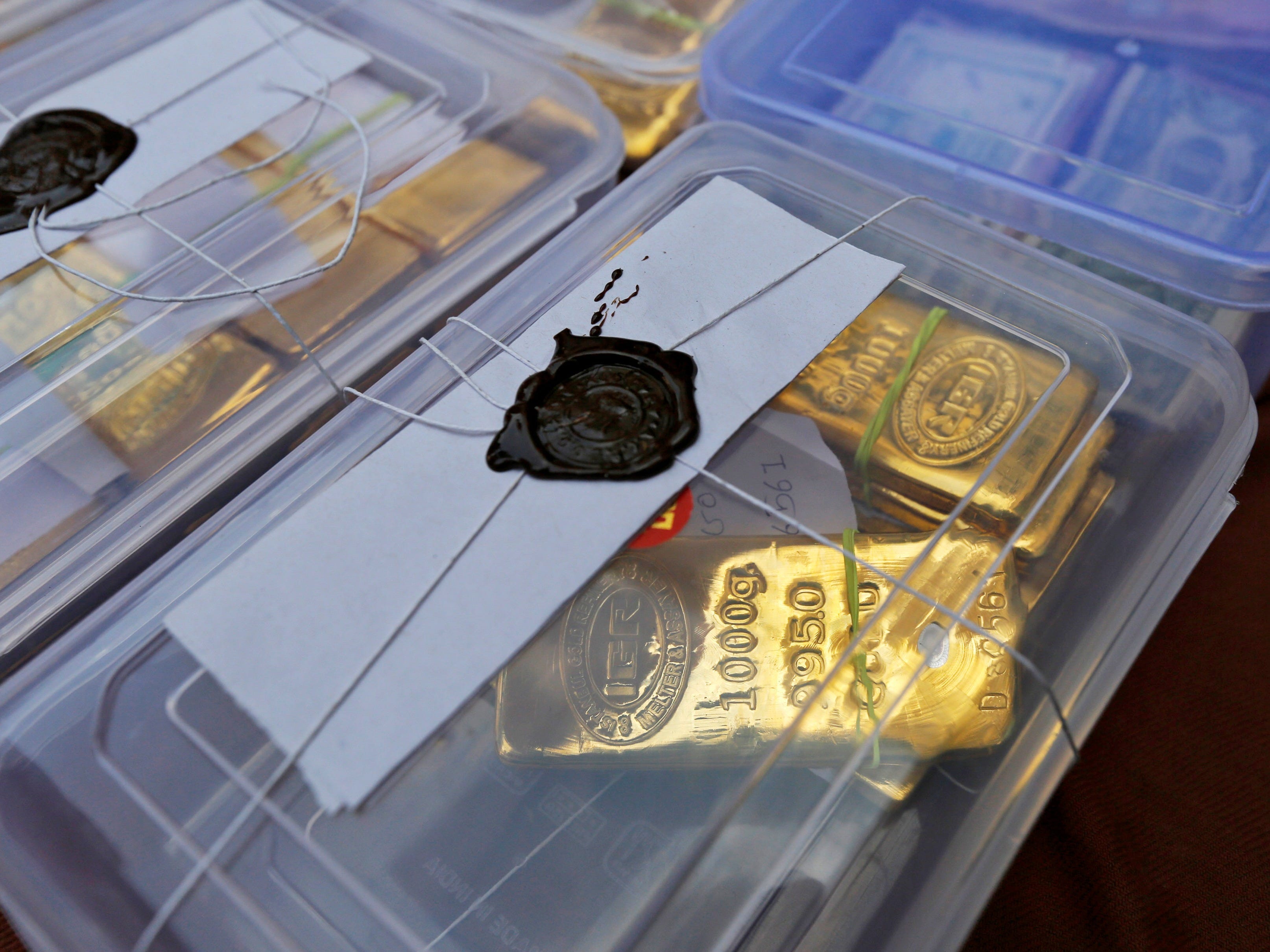 Johnny and Amy Perri, owners of J & M Jewellers in Washington Township, Michigan, buried about $US1 million in jewellery to create a state-wide treasure hunt. They were inspired by antique collector Forrest Fenn, whose treasure was found in the Rocky Mountains this year after a decade-long hunt. Pieces of […] 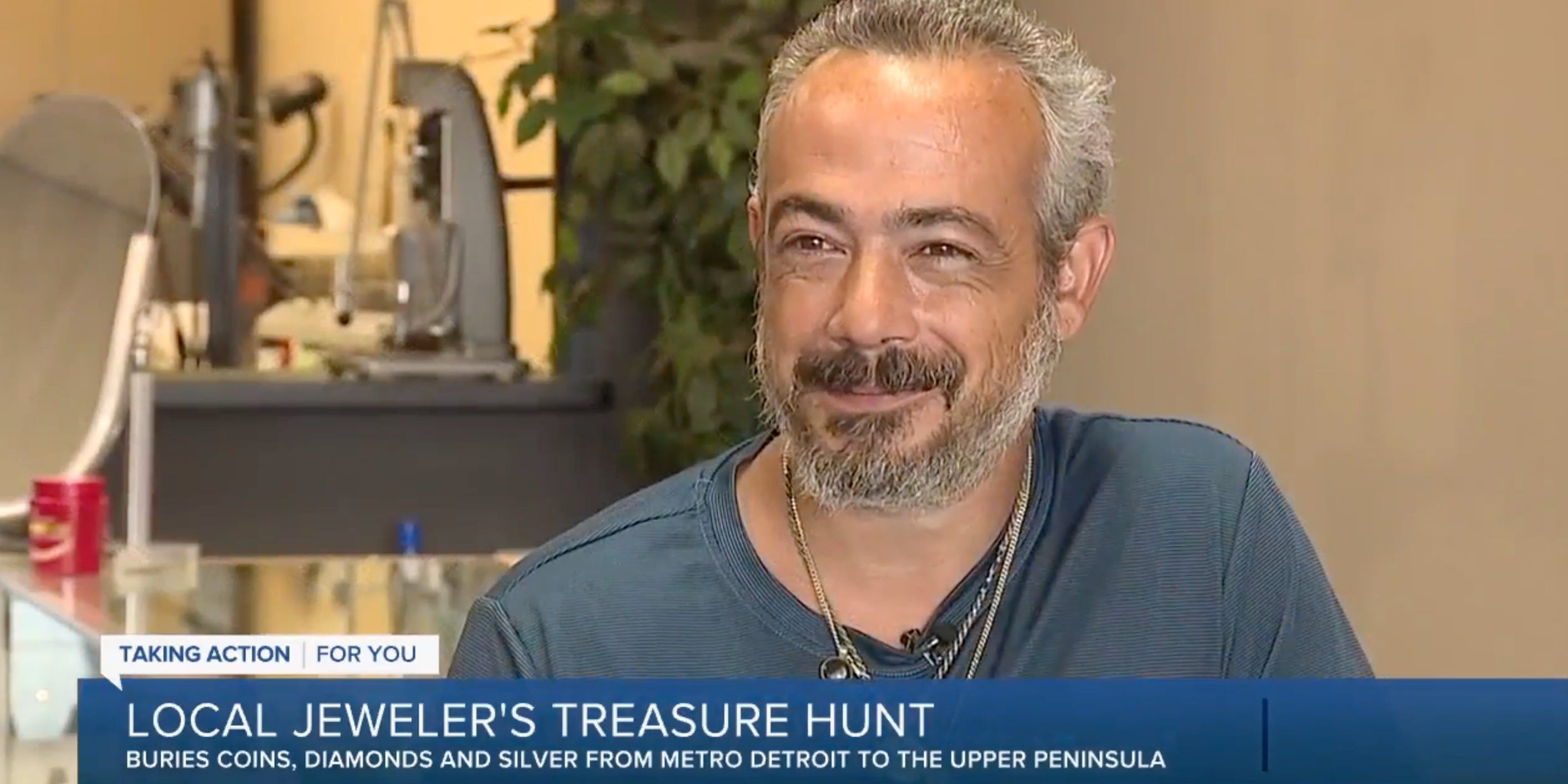 From mermaids to treasure hunters, inside 6 incredible jobs most people would never think of pursuing A treasure estimated to be worth $US2 million may be hidden somewhere in the Rocky Mountains. Millionaire Forrest Fenn said he hid a chest filled with gold and valuables somewhere in the mountains in 2010. He’s since provided a number of clues to the treasure’s location in a poem. At […] This man hid more than $2 million in gold in the Rocky Mountains, and no one’s found it yet