Jamaica, France, The Bahamas, and 90 other countries the CDC and State Department are warning Americans not to travel to because of COVID-19

This week, the US State Department added Jamaica to its long list of countries it advises Americans to avoid because of COVID-19 or unsafe conditions. 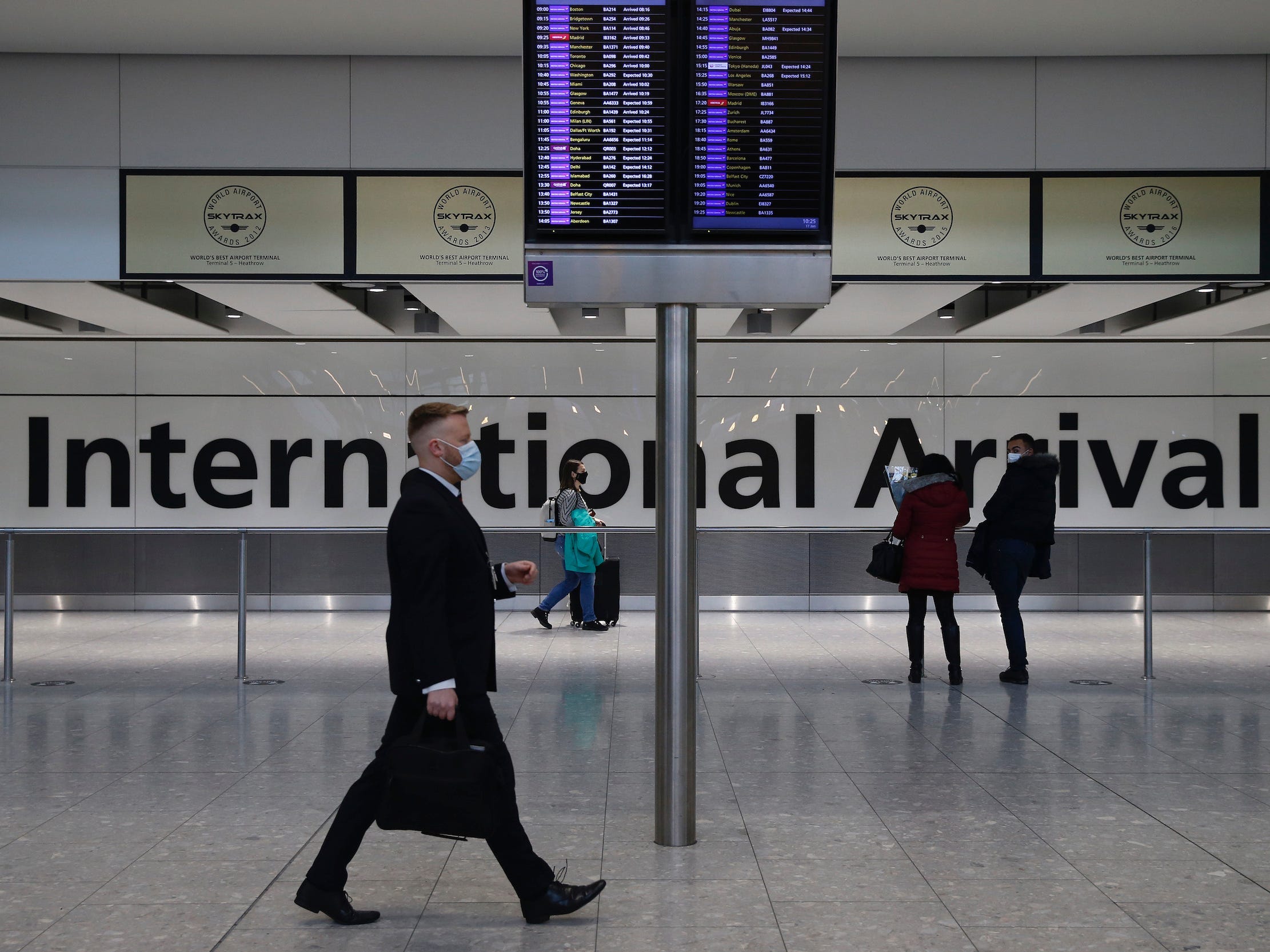 Travelling to Italy: What US travellers need to know right now

Italy, the former epicentre of Europe’s coronavirus outbreak, was among the first European countries to reopen to tourists on June 3. After imposing Europe’s longest lockdown, the country began reopening in early May and entered Phase 3 of reopening on Monday. US tourists are not yet allowed back into the […] The CDC is urging Americans to avoid domestic travel because of the coronavirus. Here’s what the US government’s latest travel warnings mean for you.

The US Centres for Disease Control and Prevention have urged Americans to stay home as much as possible, avoid all nonessential domestic travel, and practice social distancing in public in order to stem the spread of the coronavirus. The CDC also provides information on how to travel safely for essential […] Wuhan coronavirus has killed over 200 people. Here are all the countries warning against travel to China.

106 people have died from a coronavirus outbreak that started in Wuhan, China, and over 4,500 people have been infected around the world. Several countries, including the US, UK, and Canada, have warned against all nonessential travel to China and Hubei province as the virus continues to spread worldwide. Here […]

The risk of travelling to every country in Asia, according to the US State Department

Before touring around Asia, it’s worth making sure every place on your list of destinations is safe or, at least, worth the risk. The US State Department ranks countries as levels 1 through 4, from least dangerous to most dangerous. Twenty-four countries in Asia are designated Level 1 (least dangerous), […]

The US State Deparment is warning travellers to exercise “increased caution” in Hong Kong amid ongoing protests. Pro-democracy demonstrators have crippled the city’s airport for days, forcing hundreds of flight disruptions. China appears to be gearing up to take forceful intervention to stop the protests. Visit Business Insider’s homepage for […]

13 travel warnings other countries have issued about visiting the US

Some countries issue warnings or advisories for their citizens about travelling in the US. Many of them mention the ongoing threat of terrorism and mass shootings. Others touch on cultural differences such as laws around consuming alcohol in public or swimming nude at beaches. Visit INSIDER’s homepage for more stories. […] The risk of travelling to every country in South America, according to the US State Department

Before booking your next South American vacation, it’s worth checking which countries are the most dangerous and why. The US State Department ranks countries as levels 1 through 4, from least dangerous to most dangerous. While Venezuela is the most risky level 4, the rest of the countries in South […]

The risk of travelling to every country in the Caribbean, according to the US State Department

The US State Department issues public travel advisories that show how safe foreign countries are for travellers. It’s worth checking such alerts before booking your next Caribbean vacation. While most Caribbean destinations are designated the lowest levels, the agency warns against travelling to a few, including Venezuela, parts of Colombia, […]

The US Department of State issued a level-two travel advisory for Jamaica on Friday. The advisory describes “violent crime,” including sexual assaults and homicides, as “common.” US government personnel are barred from driving outside certain neighbourhoods of Kingston, the country’s capital and largest city, at night, the advisory says. Fifty-seven […]

China responds to the US’s and Canada’s travel warnings with its own, the latest move in an escalating feud

The Chinese foreign ministry issued a travel advisory for Canada, warning Chinese citizens to “fully evaluate risks” before travelling there. The advisory cited an “arbitrary detention” at the request of a “third-party country.” The move appears to be the latest in an escalating feud that began with the arrest of […]

Canada has joined the US in raising its travel warnings for China, fearing a growing pattern of the arbitrary application of local laws to detain citizens from those countries. The move comes just hours after a Chinese court in Liaoning province sentenced Canadian citizen Robert Lloyd Schellenberg to death on […]

The US is warning Americans about the dangers of travelling to China. Here’s what to know before you visit the country.

On Thursday, the USState Department issued a new travel advisory urging Americans to “exercise increased caution” when travelling to the People’s Republic of China. China may issue exit or travel bans in instances where there are business disputes or legal issues. But people not directly connected with or even aware […]

The USState Department has issued a travel advisory urging Americans to “exercise increased caution” when travelling to the People’s Republic of China. The elevated travel advisory is out of concern that China may arbitrarily enforce local laws and detain US citizens without cause using exit bans. Under these exit bans, […]