Here are the five companies that saw the biggest combined stock purchases from insiders during the week ended June 25. 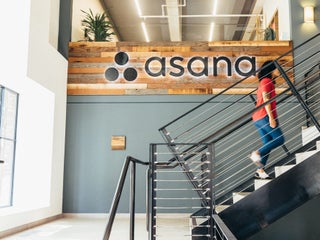 GameStop jumps 8% after raising $1.1 billion in a new stock offering

Shares of the video-game retailer have rallied about 1,000% so far this year amid the meme-stock craze. 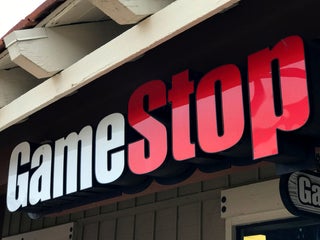 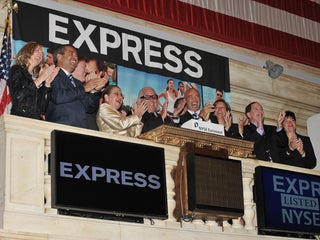 The rise in oil prices from their lows in... 17 Oil Executives Have Been Accused Of ‘Environmental Crimes’ In Brazil

SAO PAULO (AP) — Federal prosecutors filed criminal charges against 17 oil company executives on Wednesday for an oil leak in the Atlantic, legal action that has prompted debate about whether it could slow Brazil’s effort to develop its massive offshore finds. The 10 Big Stories You Probably Missed This Week

[credit provider=”AP”] Don’t blame yourself if you missed a few key things this week. Even with one eye on CNBC and the other on your Bloomberg terminal, it’s likely you’d only remember news coming out of D.C.The run up to the first Republican primary, along with a possible government shutdown, dominated headlines. We’ve been tracking the oil spill reported off Brazil a few days ago, in the Frade field operated by Chevron in the Campos Basin, Brazil’s most productive area of offshore production, and a place where many deepwater technology milestones have been made for offshore oil production. Absurdly, Transocean Execs Received A Bonus For The “Best Year In Safety Performance”

Transocean — the company running Deepwater Horizon when questionable drilling practices led to an explosion and the death of 11 workers — is handing out bonuses for safety, according to the WSJ. Transocean has become the latest company to experience an earnings leak. In this instance, the offshore drilling company saw a version of its release plucked from its website by Bloomberg around 30 minutes before the close of the market, reports the Wall Street Journal. The company’s share price plunged following […]