How to use ‘conversation mode’ in the iPhone’s new Translate app, and make bilingual communication seamless

To use conversation mode in the Translate app on your iPhone, you’ll need to turn on the “Automatic Detection” feature. In conversation mode, the app will translate between two languages automatically, without the user needing to switch the “From” and “To” languages. Visit Business Insider’s Tech Reference library for more […] 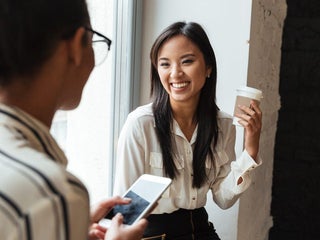 How to download languages in the new Translate app on an iPhone running iOS 14, and translate without internet

To download a language in the Translate app on an iPhone running iOS 14, open the list of languages, and then select a language from the “Available Offline Languages” section. Downloading a language will save its dictionary to your iPhone, allowing you to translate even when you don’t have an […] 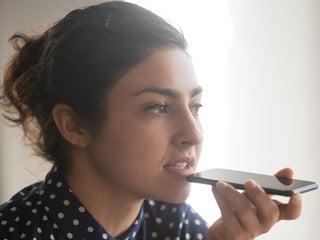 How to do a voice translation on your iPhone in 2 different apps, and even let it translate a full conversation 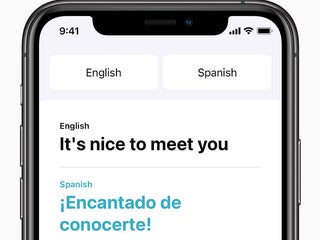 You can use Gboard’s translate feature on an Android device to translate the text you type into dozens of different languages, without ever leaving the app you’re in. Gboard’s translation menu works anywhere you can type, including search engines and social media apps. Visit Business Insider’s Tech Reference library for […] 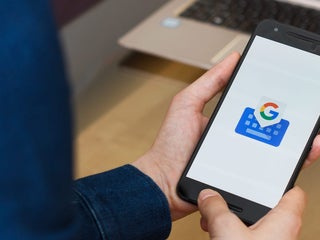 You can translate a web page in Google Chrome into English – or dozens of other languages – automatically, so you can read them easily without any additional work. When you open a page written in another language, you should see a pop-up asking to translate the page, and you […] A Google translation isn’t enough evidence to send someone to jail, finds the judge in a narcotics case

A man from Mexico was pulled over on the highway in Kansas and was suspected of carrying drugs. With the help of Google Translate, the Kansas Highway trooper asked the man in Spanish if he can search his car. The suspect says he didn’t understand the request when he responded […]