I came out as trans when my kids were toddlers. It completely changed how I parent.

The author says his experience of coming out as trans at 36 made it clear that he cannot stand in the way of his kids' lives. 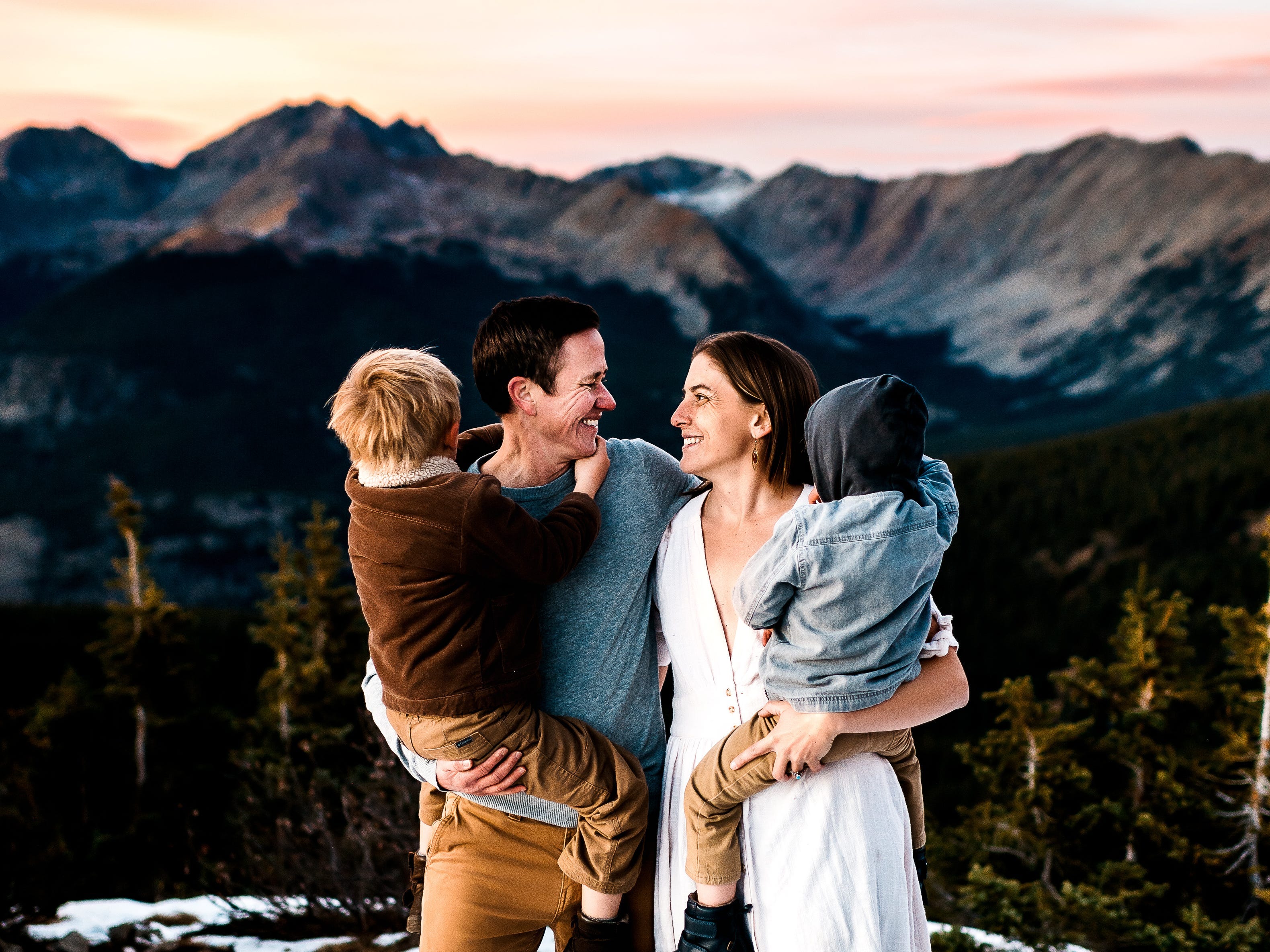 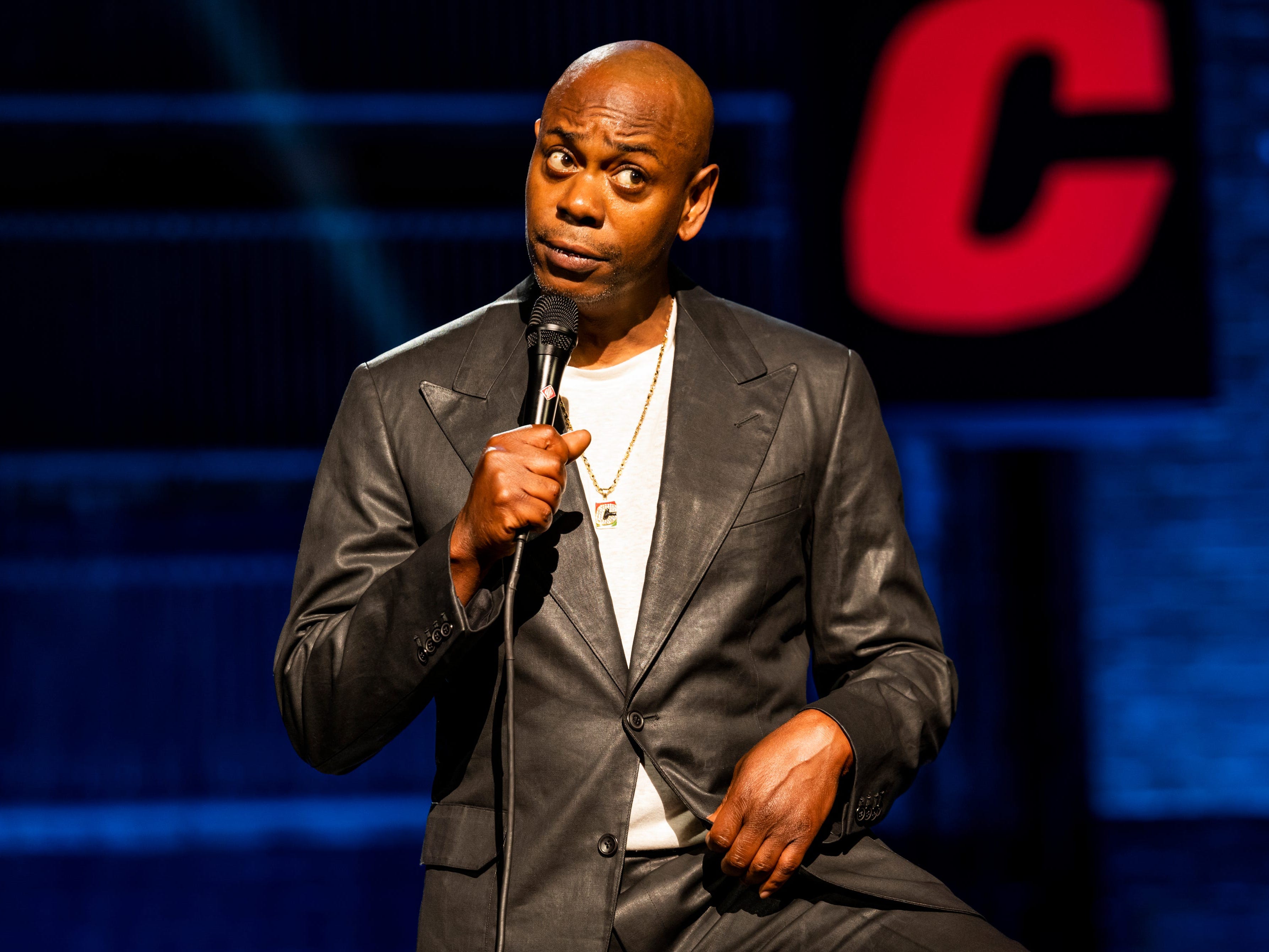 The LGBTQ+ glossary: 57 terms you should know when you’re talking about gender and sexuality, from agender to xenogender 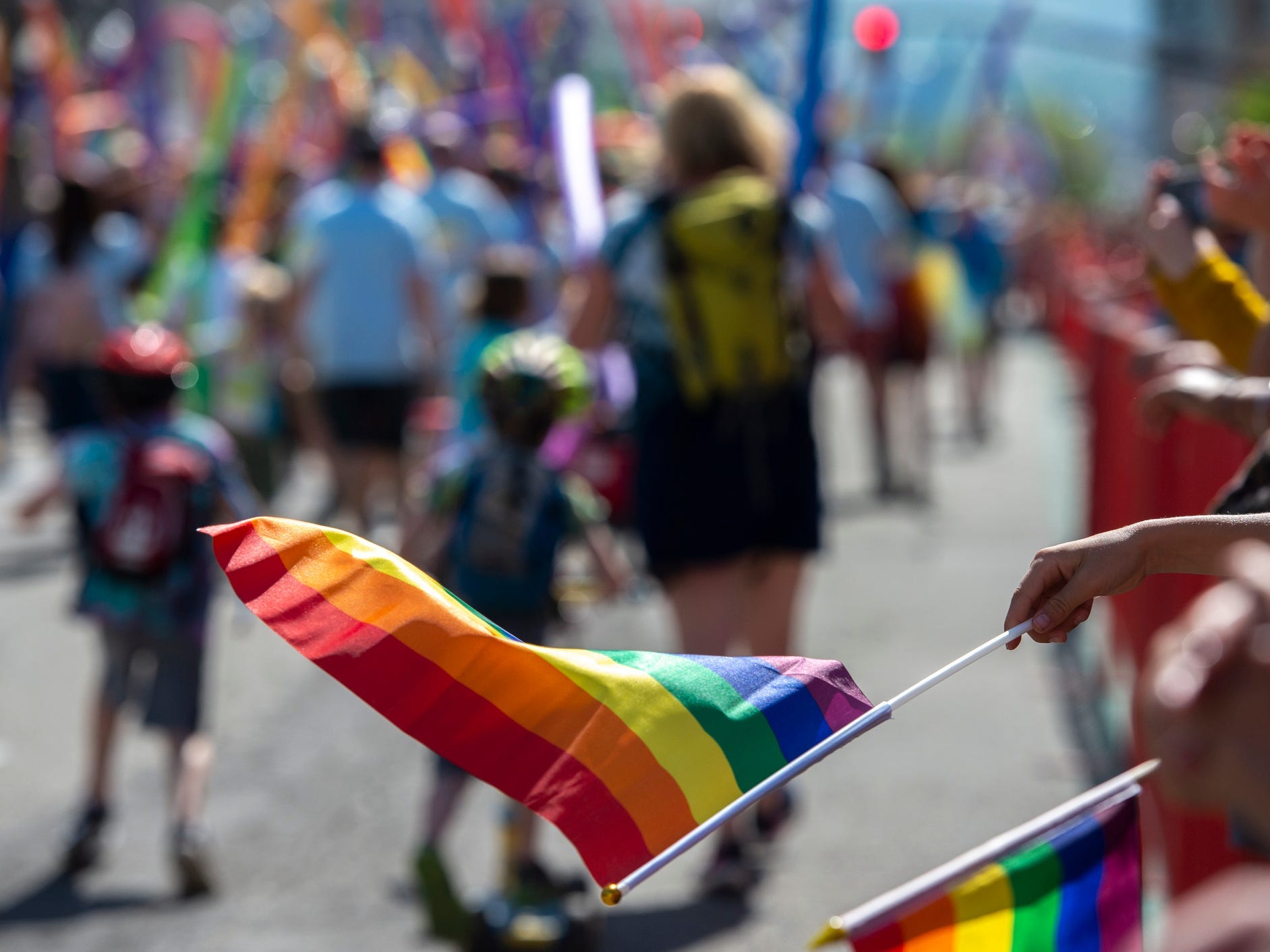 Doski Azad wanted to live life as a trans woman in Iraq. But her estranged brother flew from Europe to murder her in a transphobic ‘honor killing,’ sources say.

Police told Kurdish television that a brother of Doski Azad, a 23-year-old makeup artist from the Kurdistan Region of Iraq, was the only suspect. 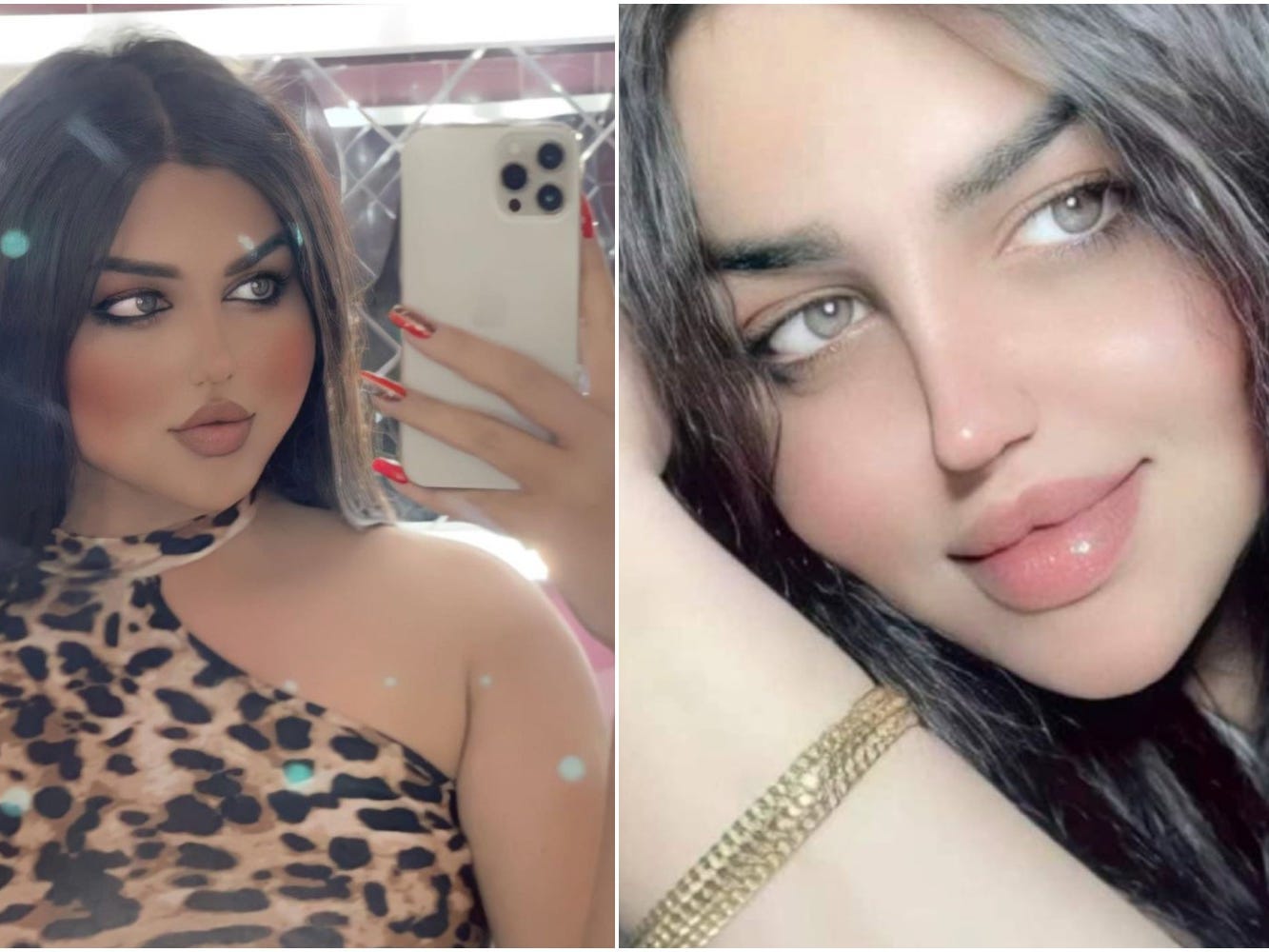 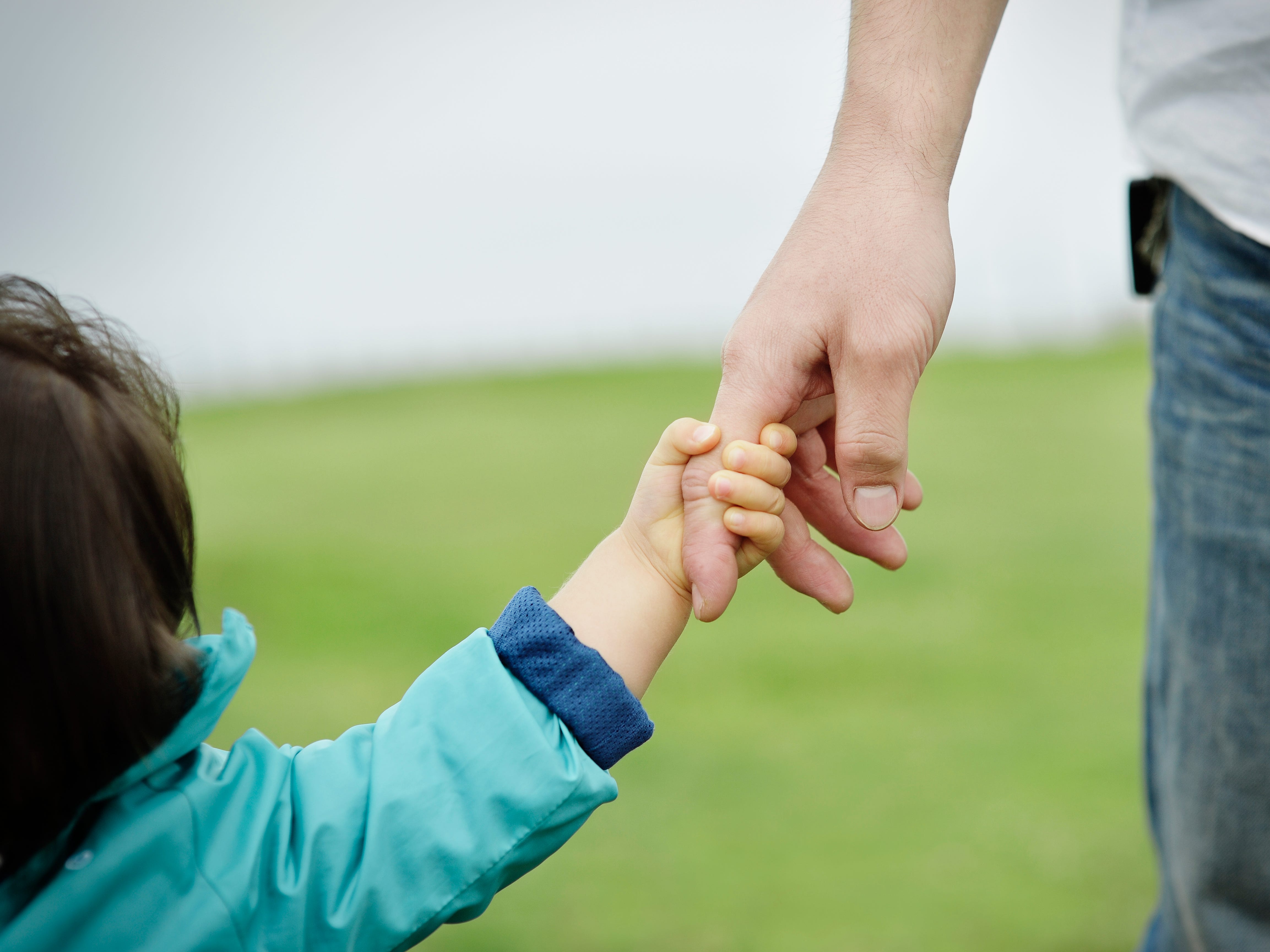 18 transgender celebrities who are changing television

Mj Rodriguez is the first transgender woman to win a Golden Globe. Here are 17 other transgender celebrities making history on TV. 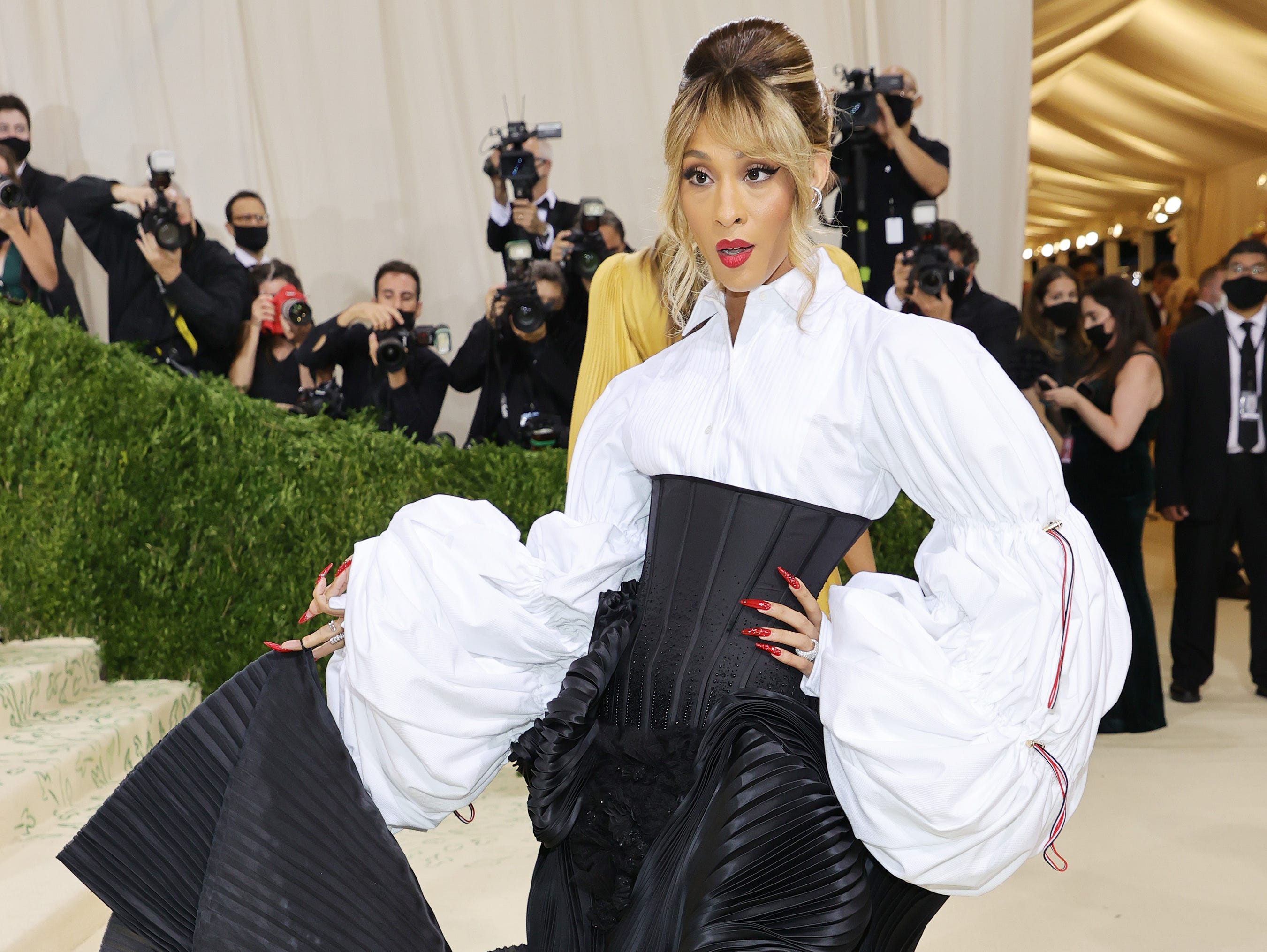 Rodriguez won the best actress in a TV drama award during the Golden Globes last night for her role as Blanca Rodriguez in "Pose." 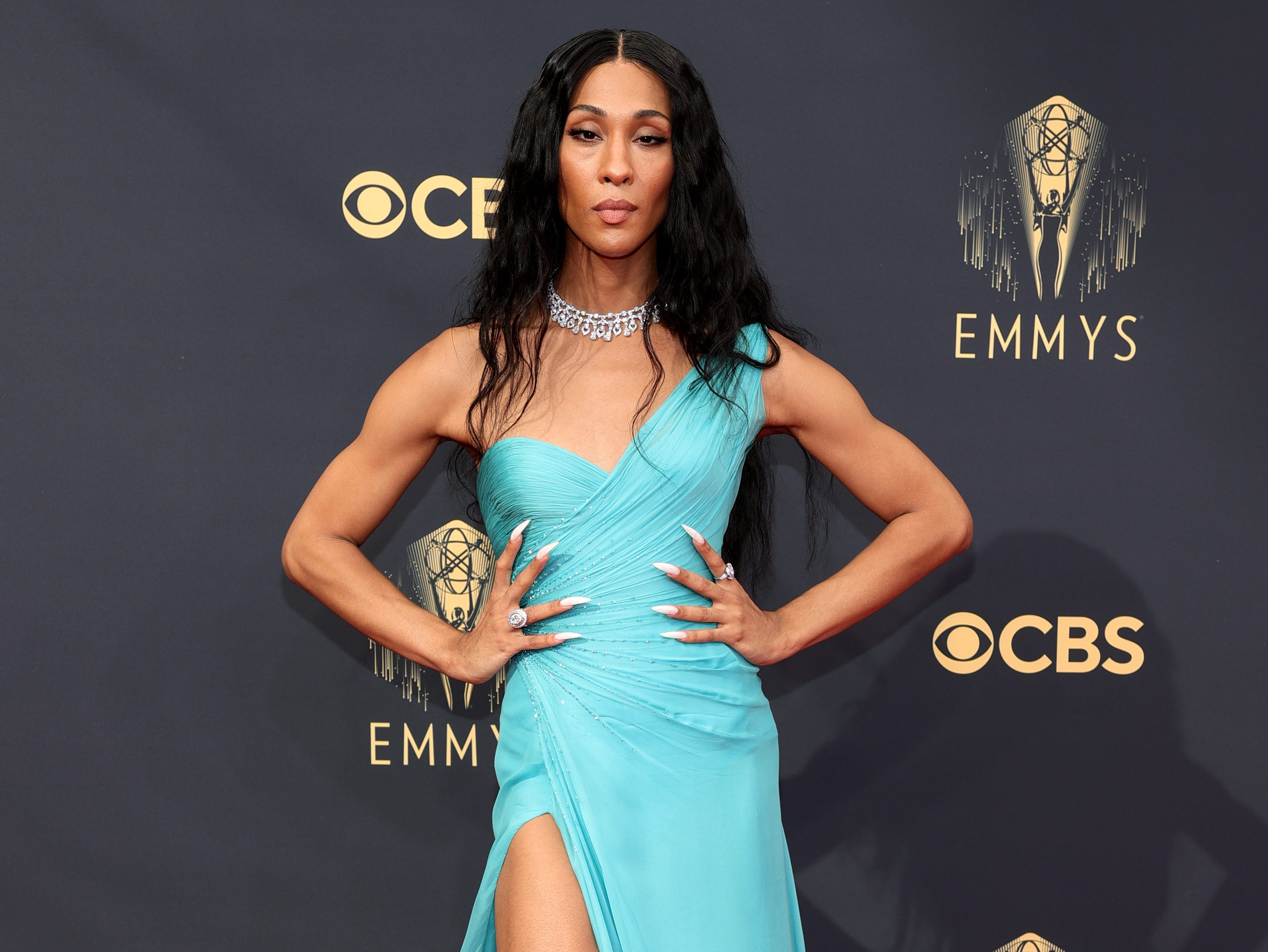 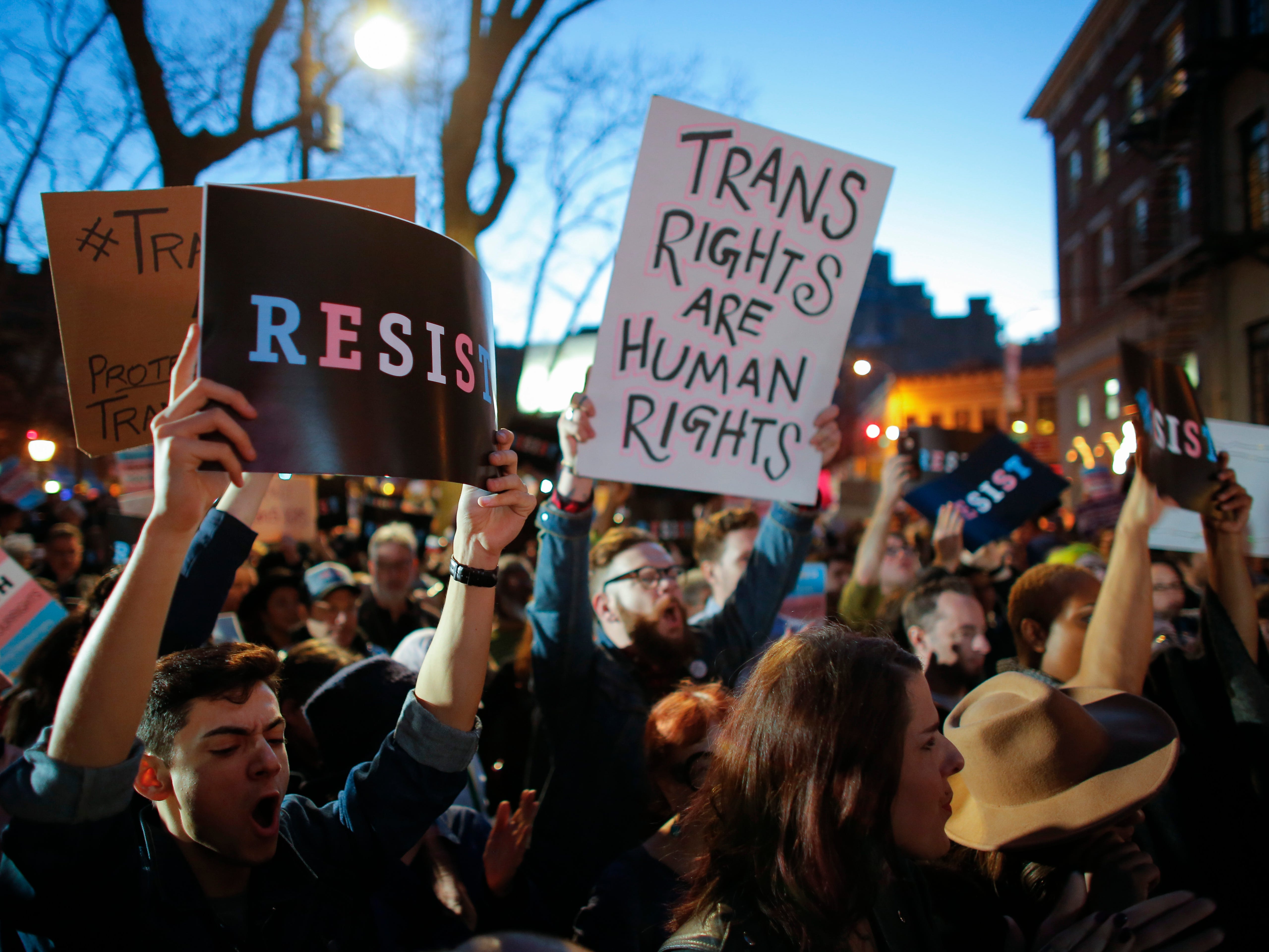 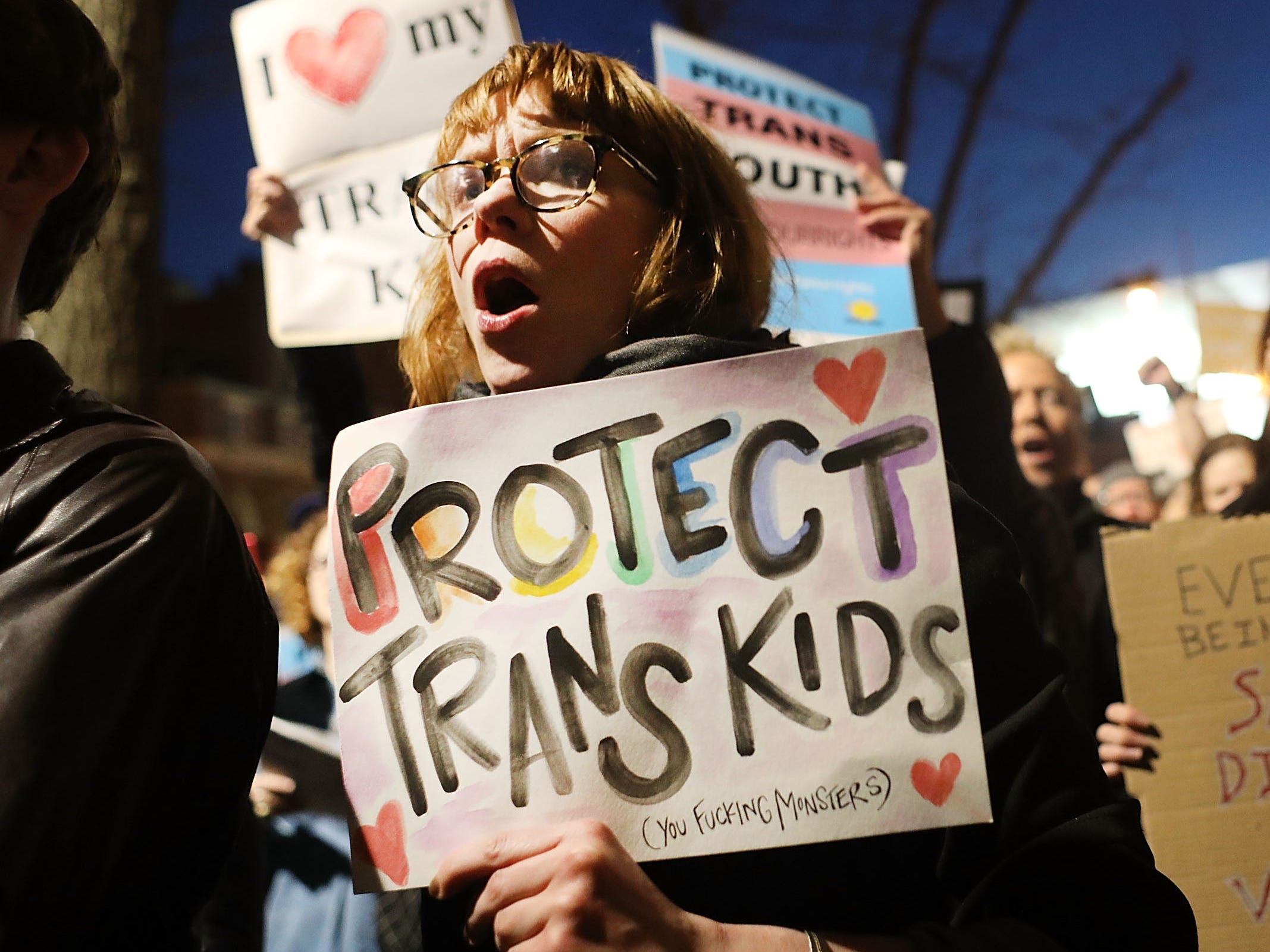 I came out as a trans woman to my wife and children. We’re now closer than ever before.

The author grew up with no positive narratives of transgender people. She wants to share her happy story to encourage others going through the same. 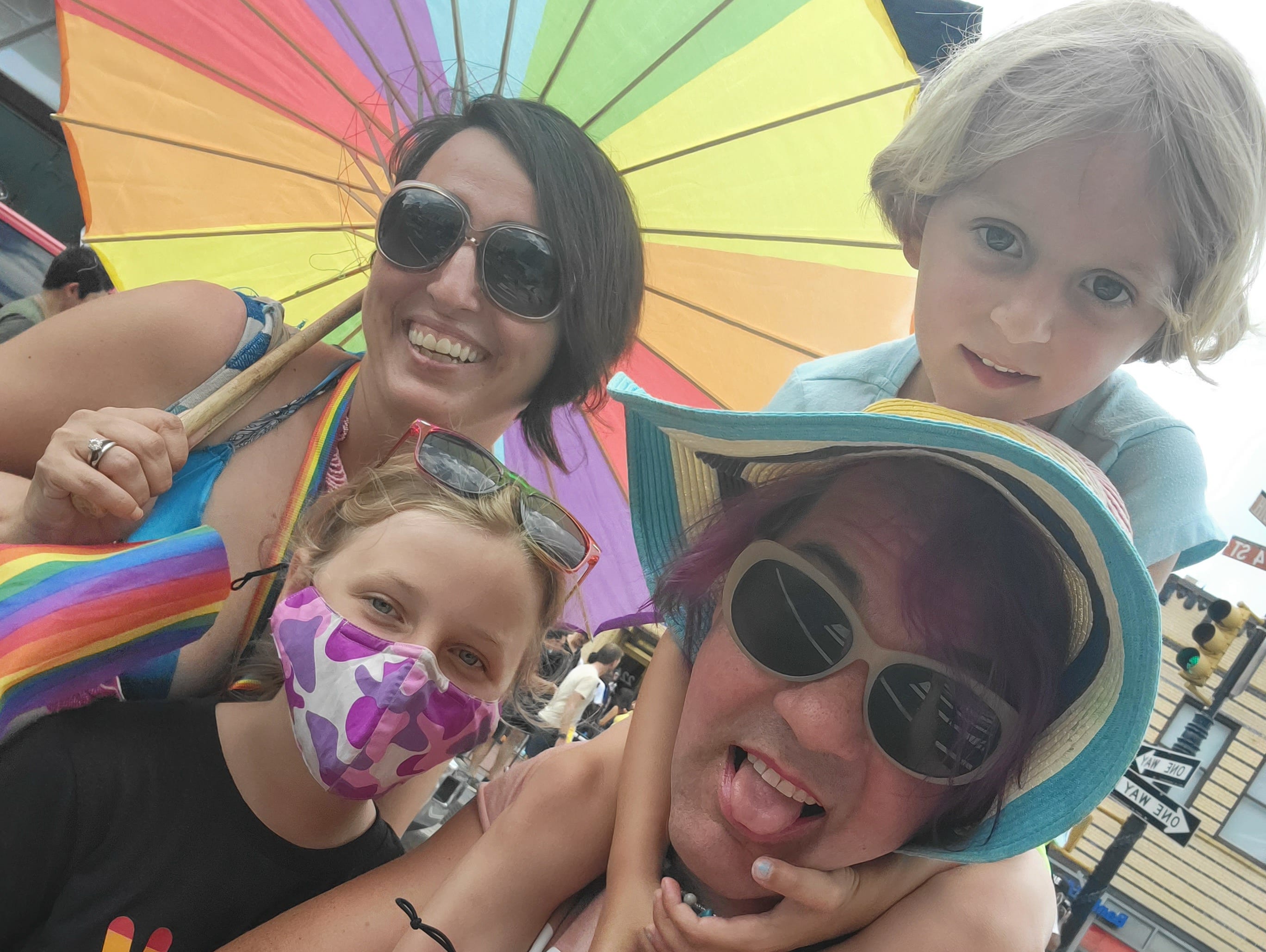 Reeves told Entertainment Weekly an openly trans character was cut from an earlier script he received while working on "The Matrix." 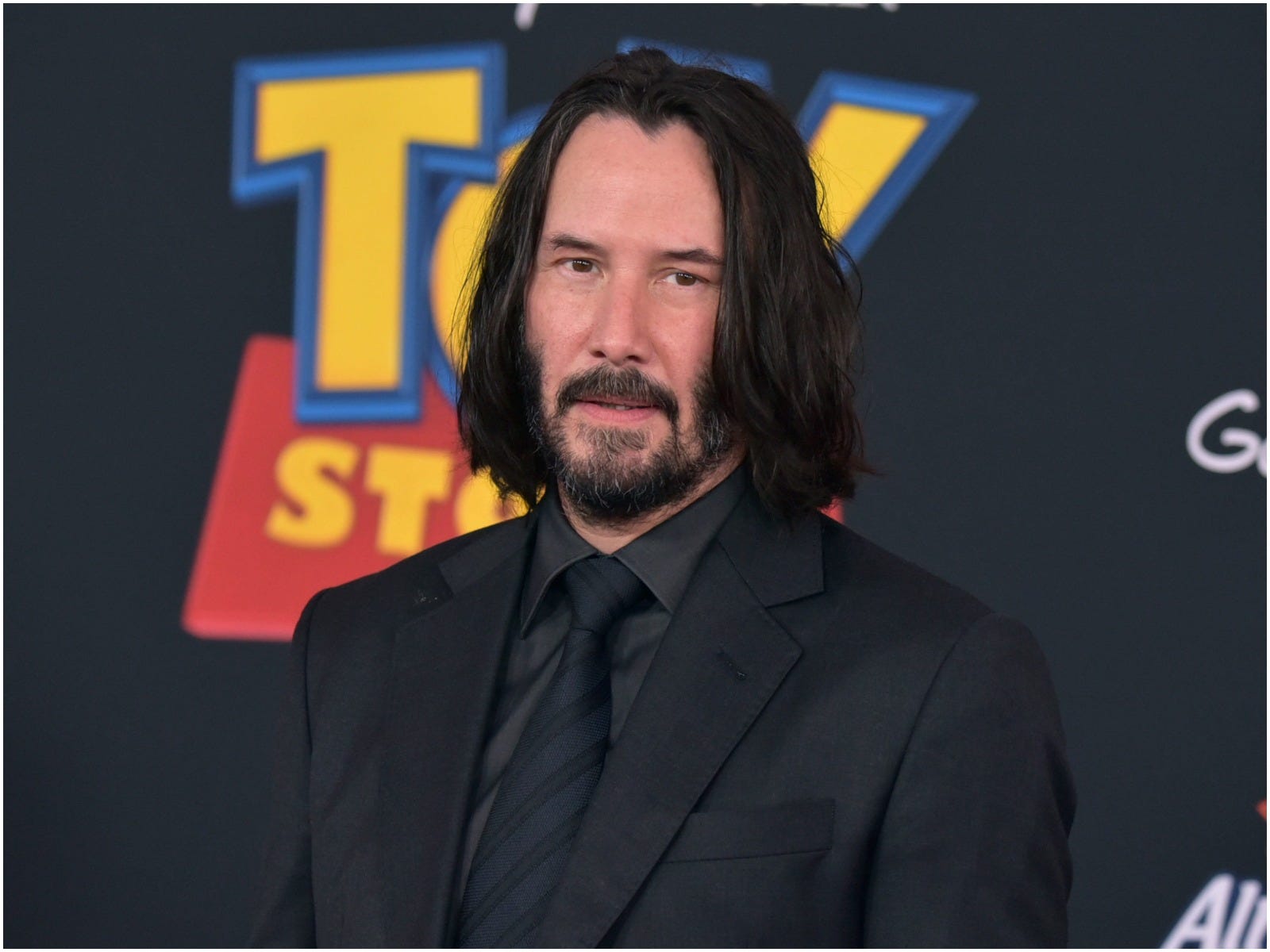 13 celebrities who use rolling gender pronouns

Stars like Kehlani and Elliot Page use rolling pronouns that can shift over time. People may use pronouns like they, he, and her, based on preference. 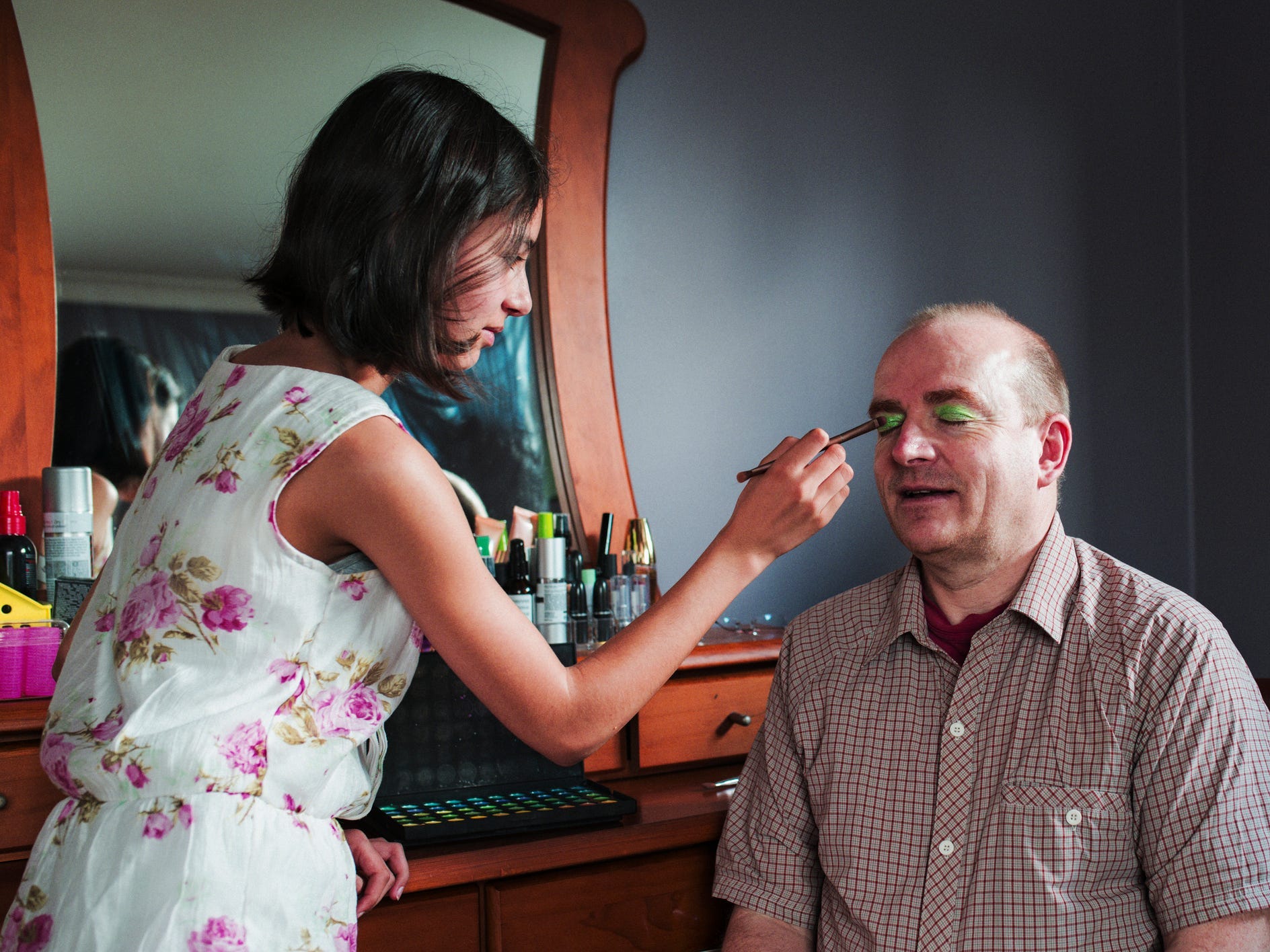 Redmayne told The Sunday Times that he "wouldn't take [the role] on now" following criticism that it should have gone to a trans actor. 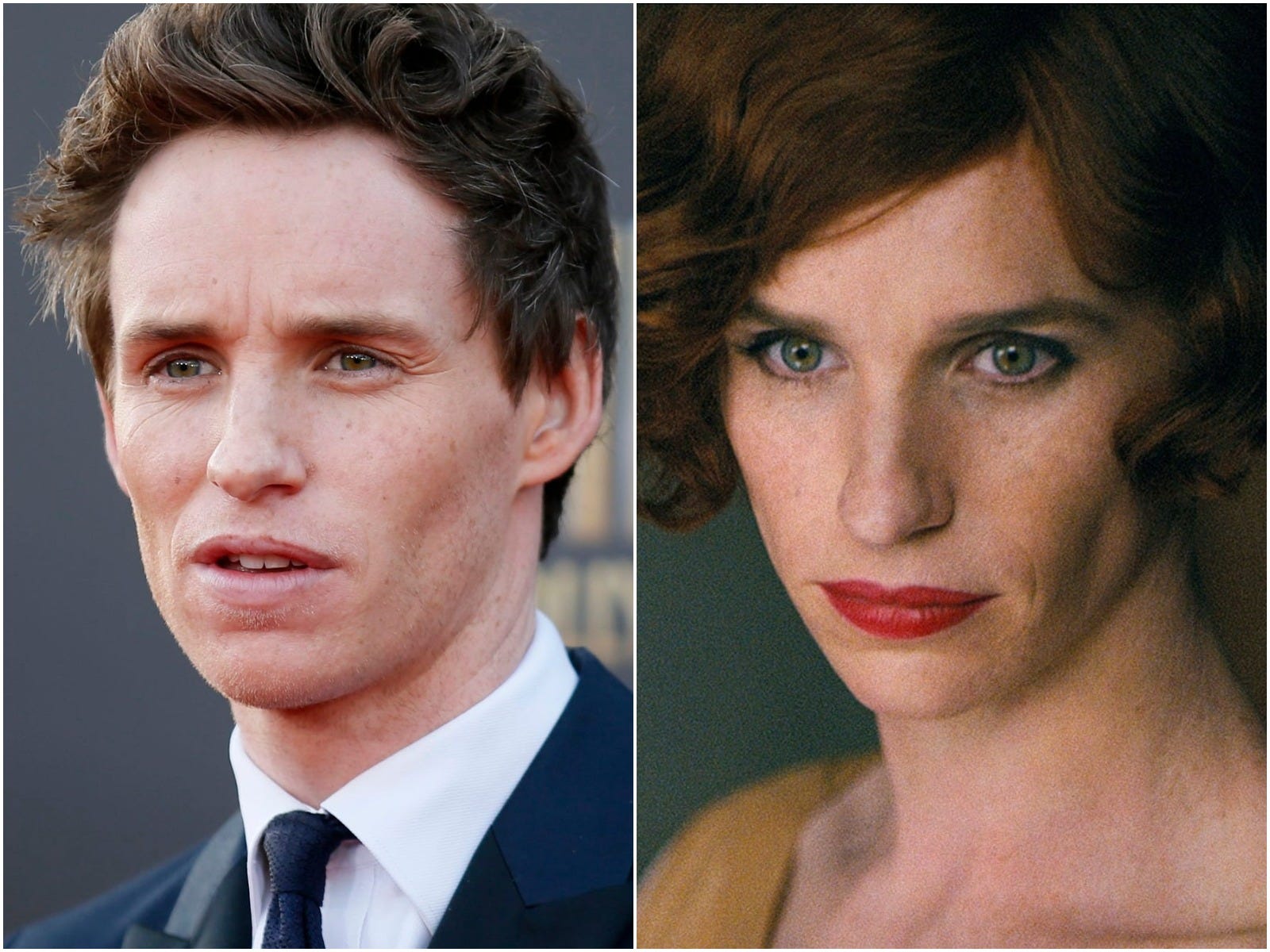 13 transgender models who are changing the industry

During Transgender Awareness Week, take a look at some of the most successful transgender models who are gracing runways and magazine covers. 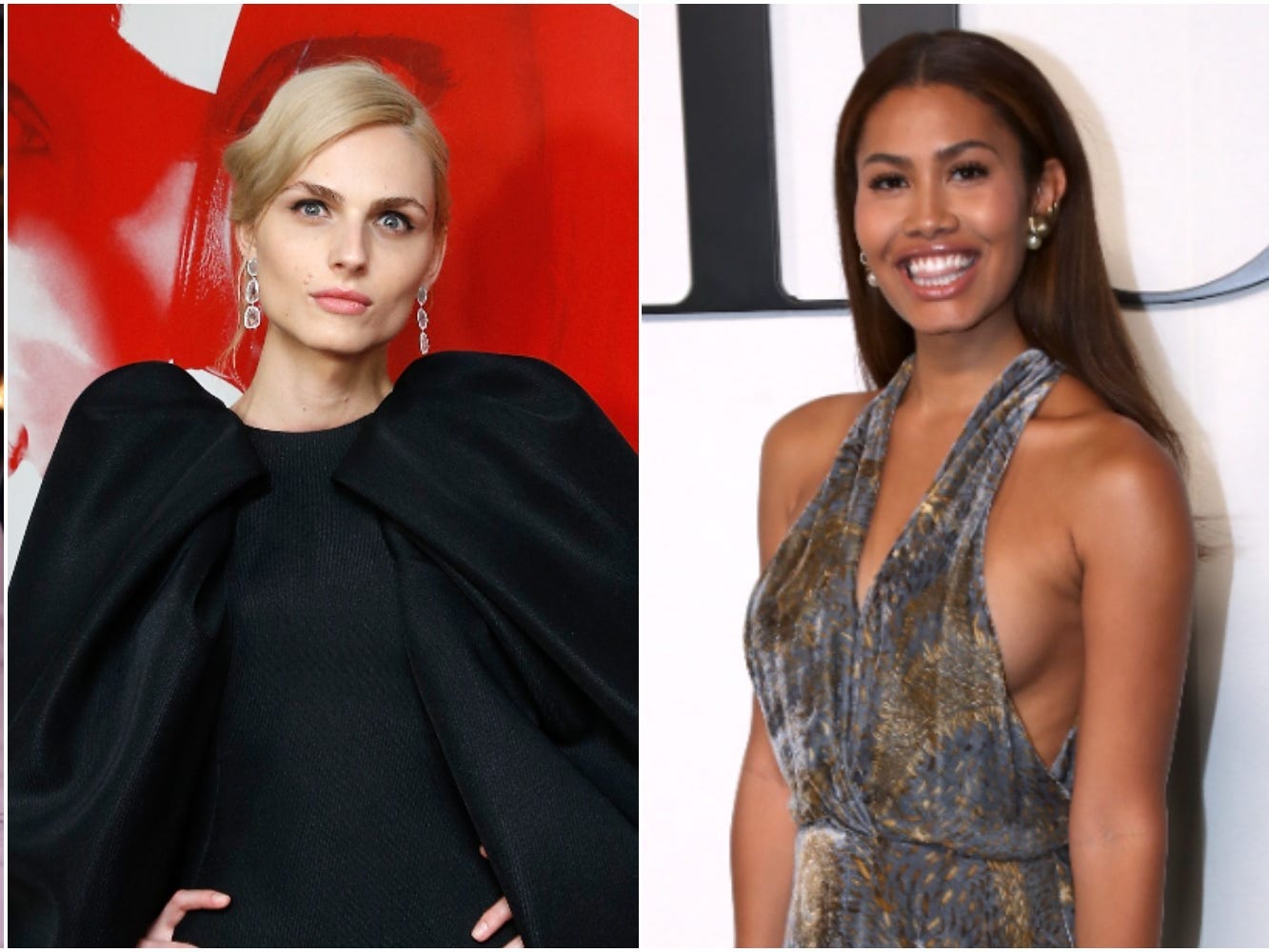 The Equity Talk: Despite the diversity reckoning of 2020, trans voices are still largely missing from corporate plans for the future

This may be the deadliest year for trans people. For Trans Awareness week, Insider spoke with two trans diversity consultants on what CEOs need to do. 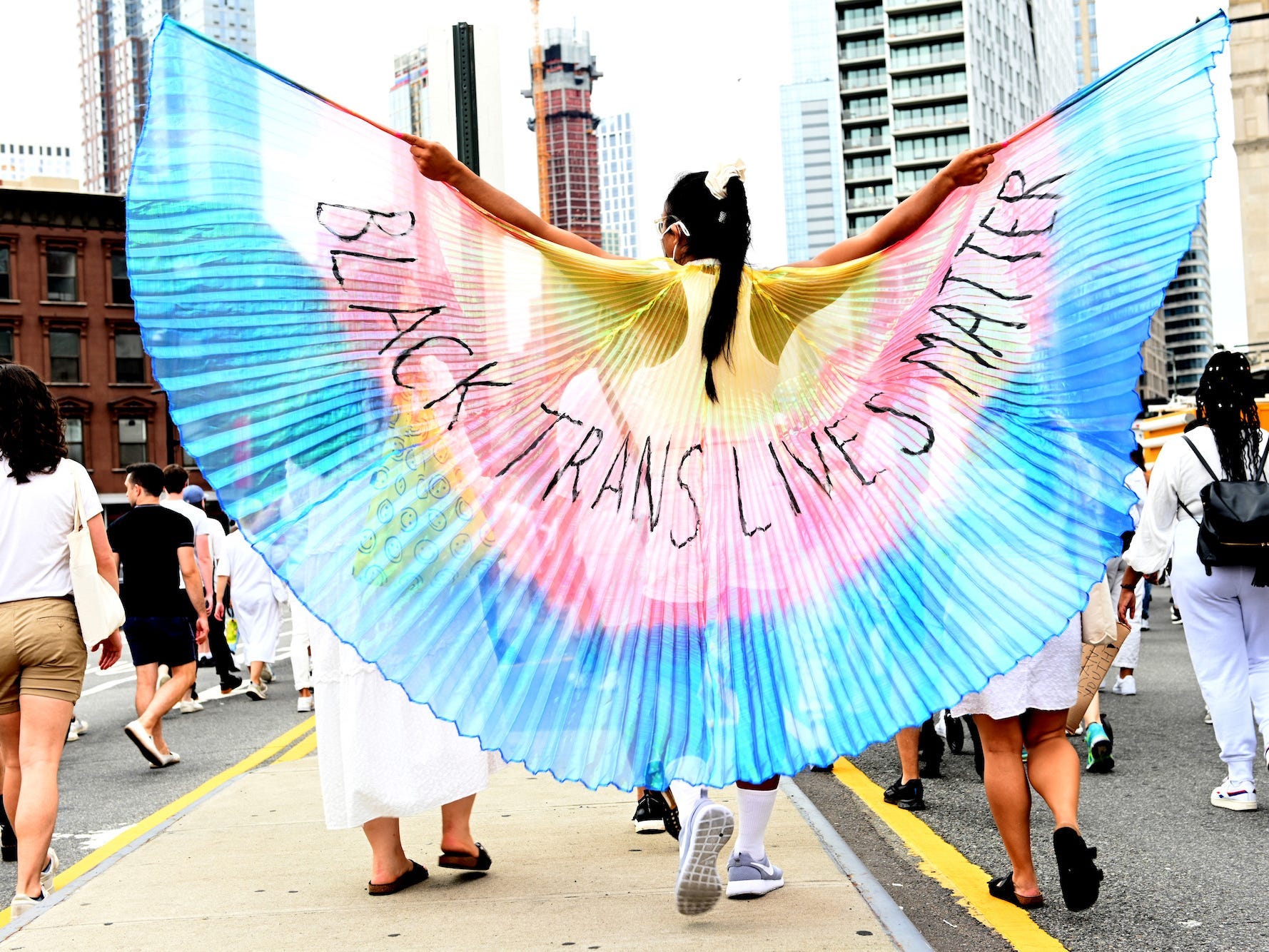 According to data from the Human Rights Campaign and Insider's Transgender Homicide Database, 45 trans people have been killed in 2021, matching 2020. 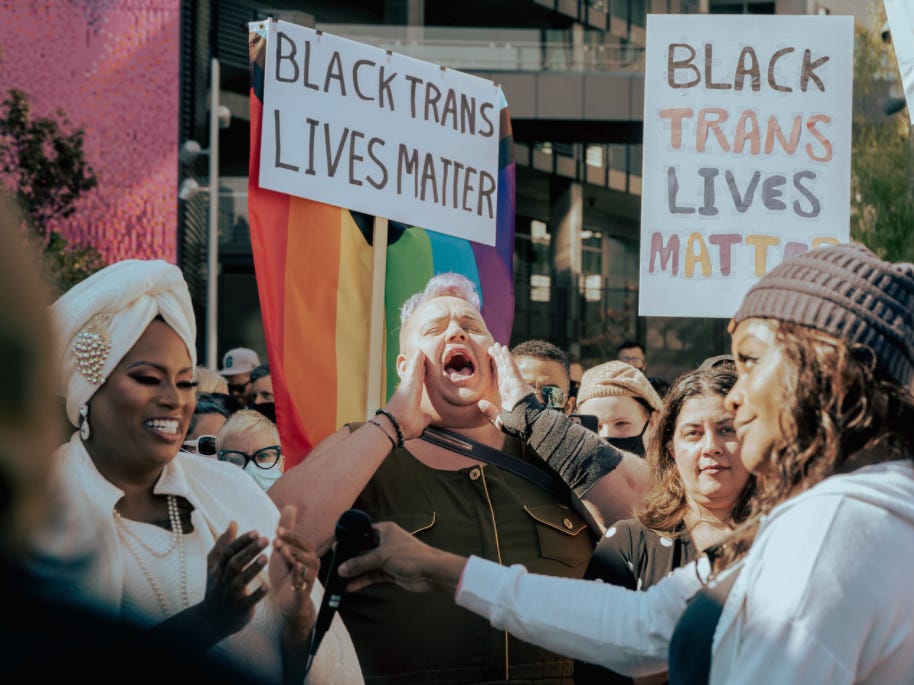 Willow Andring said their attacker said "it's not a she, it's not a he, it's an it" before beating them in a hallway, The Tribune-Review reported. 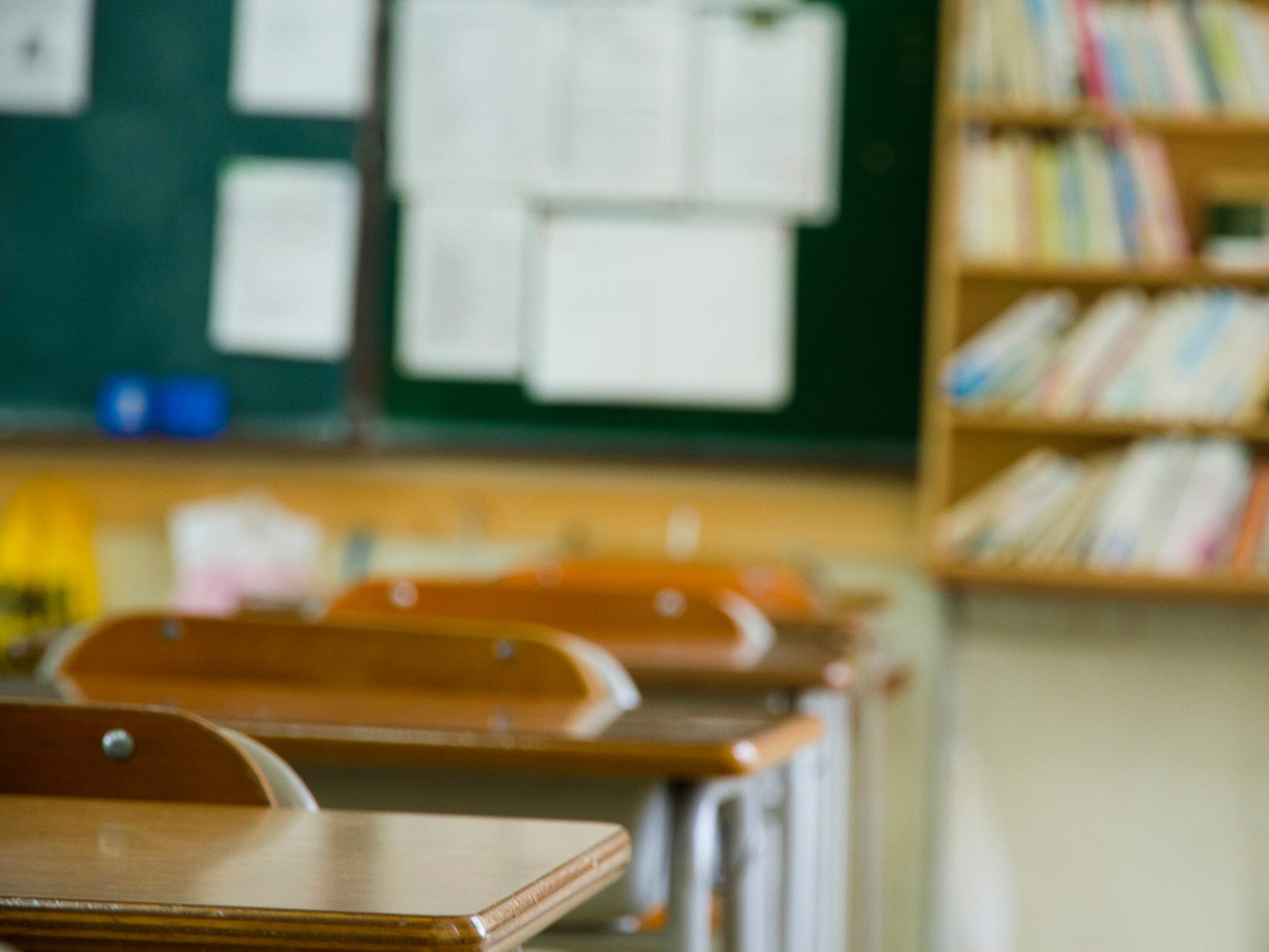 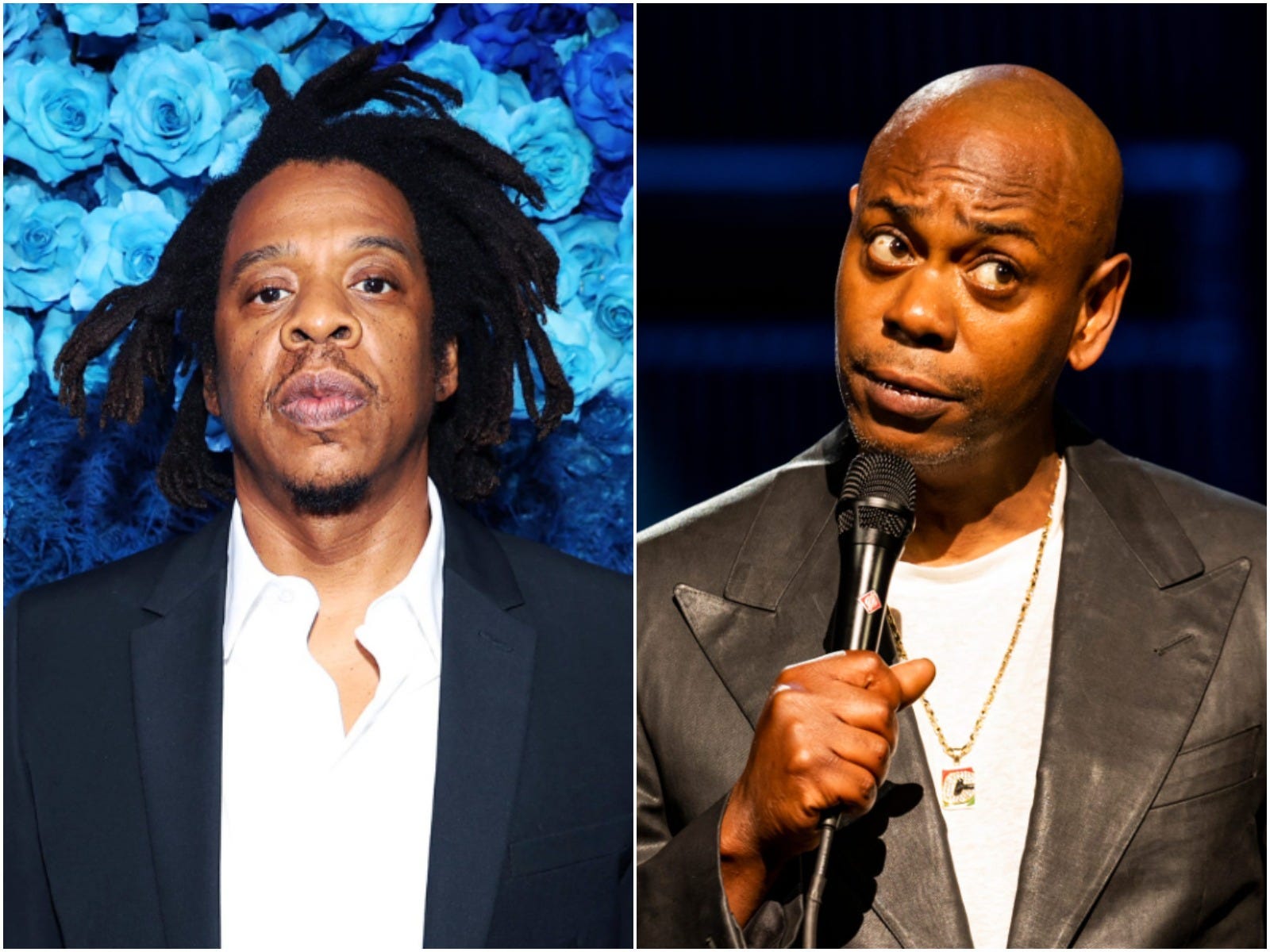 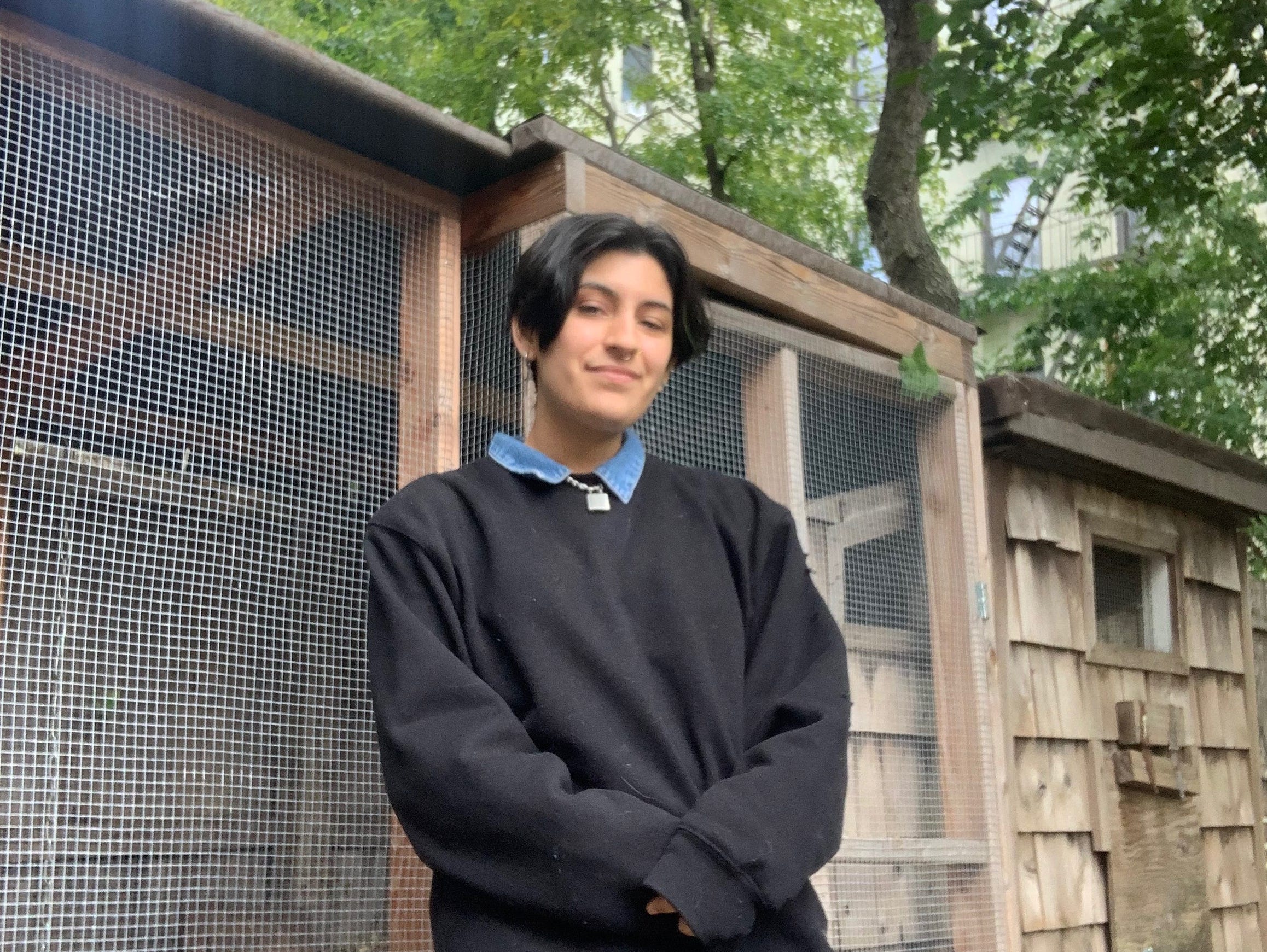