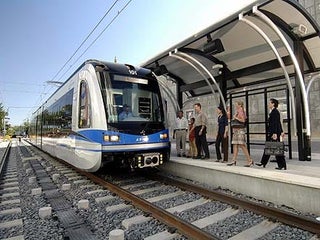 An image released by Network Rail shows a young child on a level crossing as part of what they say is a trend that's leading to railway incidents. 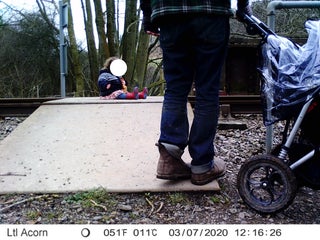 Three people died when a trail in northeast Scotland derailed on Wednesday morning, including the driver. The train left the track near the town of Stonehaven, Aberdeenshire, not long before 10 a.m. local time. Details are still emerging of what happened. The BBC reported that the train may have derailed […] 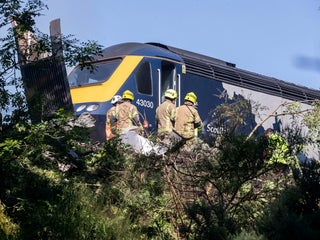 A train carrying grenades and bombs derailed in Nevada

A public-safety alert from the Elko City and County Public Safety Department posted on Twitter said that the train derailed around 10:20 a.m. on Wednesday. 22 cars derailed in the incident, but no hazardous materials were involved and no one was injured, Union Pacific said. The only material spilled was […] A sheriff’s deputy received minor injuries after his vehicle was struck by a train in Texas on Tuesday. The railroad crossing sign was reportedly functioning at the time of the crash, but the deputy made the decision to cross the railroad tracks. The deputy’s vehicle flipped over after it struck […] Train carrying members of US Congress collides with truck, leaving one person dead

A train carrying Republican lawmakers to a retreat in West Virginia collided with a truck in Virginia on Wednesday morning. There has been one confirmed death, and a local NBC affiliate reported that one person was in critical condition. The White House said there were no serious injuries among the […]