An unconfirmed trailer featuring blurry footage for the Elden Ring has leaked online and fans are overjoyed, even though they can't see much. 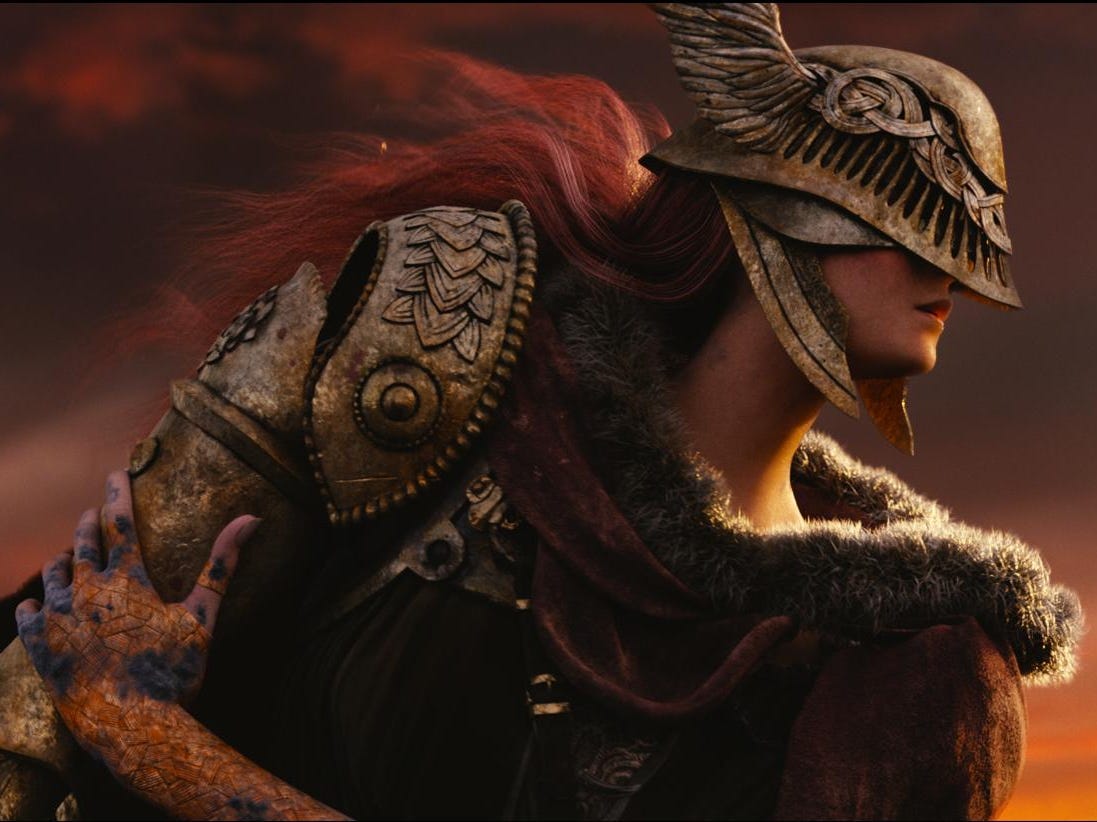 A new ‘Godzilla vs. Kong’ movie is out in March. Here’s the first trailer teasing an epic brawl between the 2 titans

Warner Bros. released the first trailer for “Godzilla vs. Kong,” which will be released simultaneously in theatres and on HBO Max on March 26, 2021. The film, starring Alexander Skarsgård, Millie Bobby Brown, and Brian Tyree Henry is a sequel to “Godzilla: King of the Monsters” (2019) and “Kong: Skull […]

After years of waiting, fans are finally going to see director Zack Snyder’s original vision for “Justice League.” On Saturday, Snyder debuted the official teaser trailer for the film at the virtual DC FanDome event with a lot of new footage. It leaked online earlier Saturday. Snyder left the film […] A new “Suicide Squad” movie featuring Margot Robbie as Harley Quinn will be released in 2021. Director James Gunn revealed the cast and first footage for the film at the virtual event DC FanDome on Saturday. Jai Courtney, Viola Davis, and Joel Kinnaman will also reprise their roles from the […] 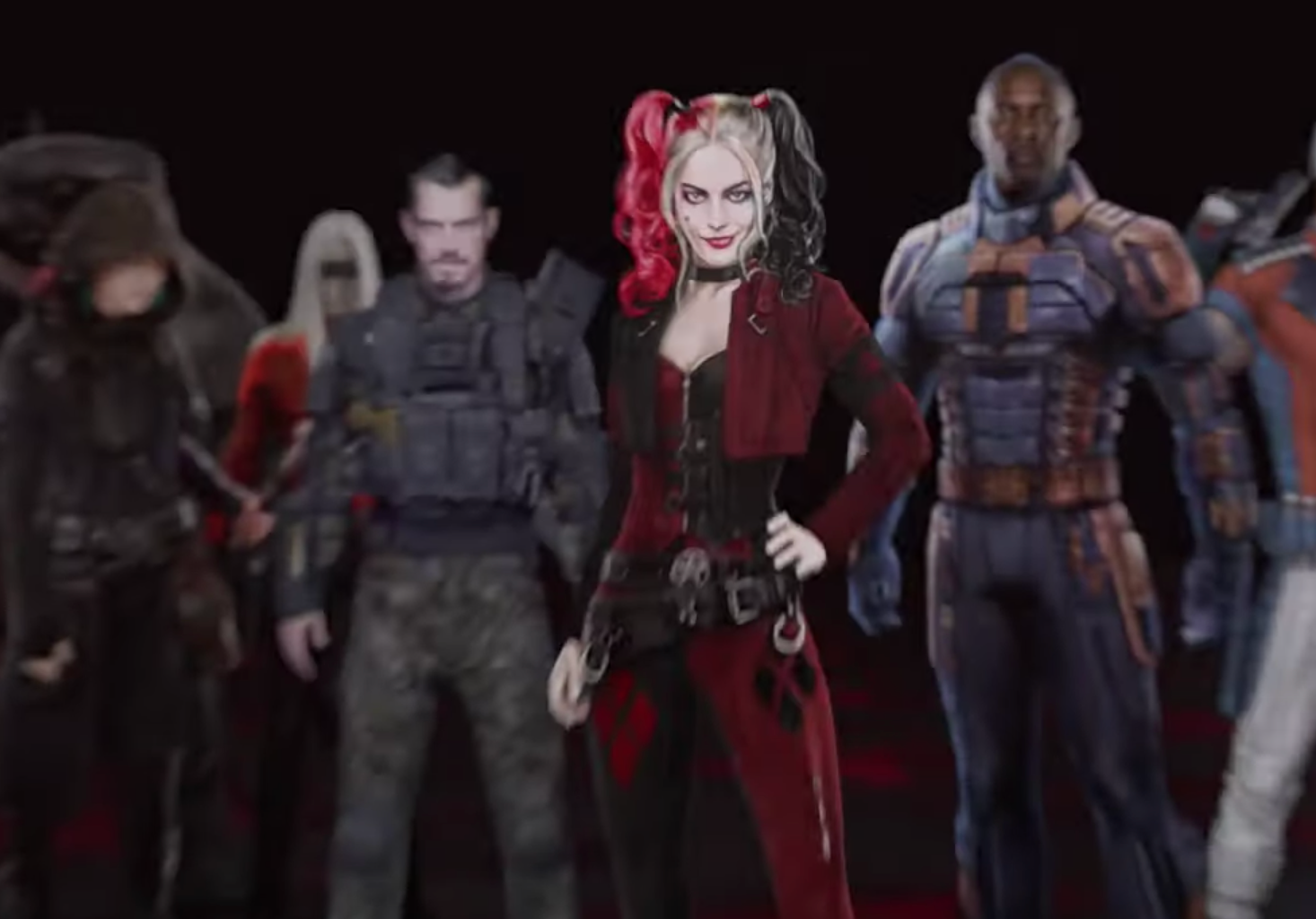 Blumhouse Productions founder Jason Blum told Insider the reason his movie trailers give away so much of the story is because it needs to motivate people who would just stay home and watch streaming services. “One of the ways to get them to go is to show them a lot […] AMC Theatres hasn’t joined rivals in running ads after movies’ publicized showtimes because it prefers to promote future flicks. AMC might also be worried about alienating movie fans. It faces a tougher fight for their attention this year as the list of online video-streaming services expands from Netflix to Disney […] This $199,995 luxury tiny home on wheels was built out of an aluminium trailer but looks like an upscale apartment

Living Vehicles has designed the 2020 LV, a customisable luxury aluminium trailer with an interior that looks like an upscale apartment. The 2020 LV uses solar energy and has a “perpetually sustainable” energy source. The trailer starts at $US199,995 and only 25 units will be made. Visit Business Insider’s homepage […] A major European video game conference, Gamescom 2019, is happening this week in Cologne, Germany. Alongside the week-long event, a ton of new game trailers were released for some of this year’s most-anticipated games. Everything from “Death Stranding” to “Gears 5” to “NBA 2K20” got new trailers – and we’ve […] We’ve been hearing about a “Top Gun” sequel for years, and it’s finally happening. On Thursday, Tom Cruise surprised fans in Hall H at San Diego Comic-Con with the first trailer for “Top Gun: Maverick.” The original 1986 action drama followed students at a flight academy. Cruise will reprise his […] The first teaser trailer for ‘Star Wars: Episode IX’ is here and it’s called ‘The Rise of Skywalker’

Disney and Lucasfilm debuted the first teaser trailer for the next “Star Wars” movie, Episode IX, at Star Wars Celebration on Friday in Chicago. The ninth film in the franchise, “The Rise of Skywalker,” will round out the saga that has revolved around Anakin and Luke Skywalker. “The Force Awakens” […]

A remake of Oscar-winning movie, “The Lion King,” comes to theatres this July. During the 91st Academy Awards, Disney released a new teaser trailer for the movie. It doesn’t really show much new footage. Donald Glover, James Earl Jones, Seth Rogen, John Oliver, and more are lending their voices to […]

Paramount released a second trailer for its “Pet Sematary” remake Thursday morning and it’s pretty scary. The Stephen King novel follows Dr. Louis Creed (Jason Clarke) who relocates his family from Boston to Maine and discovers a mysterious burial ground for pets on his property. When things go awry, Creed […]

First announced in 2014, Disney and Pixar are releasing another sequel to its “Toy Story” franchise this summer. Disney revealed a new sneak peek at “Toy Story 4” after the 2019 Super Bowl, and it teases a reunion between Woody and Bo Peep. Pixar recently revealed Woody’s love interest Bo […]

5 details you may have missed in the ‘Avengers: Endgame’ Super Bowl teaser trailer

We’re getting spoiled by Marvel during the 2019 Super Bowl. After releasing a new teaser for “Avengers: Endgame,” the studio dropped a trailer for “Captain Marvel.” The superhero movie will take place in the ’90s, before the events of other Marvel films, and star Samuel L. Jackson who helps Carol […]

A new ‘Avengers: Endgame’ teaser trailer just dropped during the Super Bowl and Captain America is not happy

Disney and Marvel just surprised everyone with a new look at “Avengers: Endgame” during the Super Bowl. Directors Anthony and Joe Russo teased a trailer may be coming on social media before the start of the game. “Avengers: Endgame” will follow the events of “Avengers: Infinity War” as Tony Stark […]

Universal Pictures has released the first official trailer for its “Fast and the Furious” spin-off, “Fast & Furious: Hobbs & Shaw.” Dwyane “The Rock” Johnson and Jason Statham reprise their roles as Luke Hobbs and Deckard Shaw, respectively, to team up and take down anarchist Brixton (Idris Elba). The film […]

The first movie for “Roe v. Wade” is here. The movie, bankrolled, directed by, and starring conservative millionaire Nicholas Loeb, frames the landmark Supreme Court case as a conspiracy meant to establish the right to an abortion. It stars conservative actors Jon Voight and Stacey Dash in addition to Loeb […]