A billionaire hedge fund manager is surrendering $70 million worth of illegally smuggled antiquities. See photos of the relics, including a sculpture that was loaned to the Met.

A team of 60 researchers, investigators, and foreign law enforcement officials worked on the case for four years, and no criminal charges were filed. 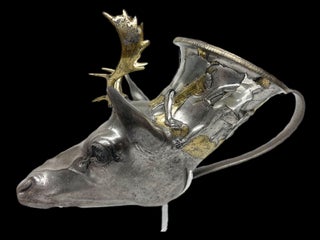 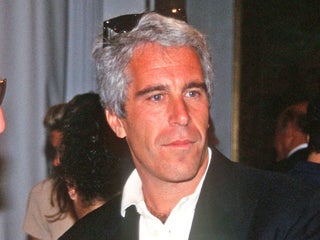 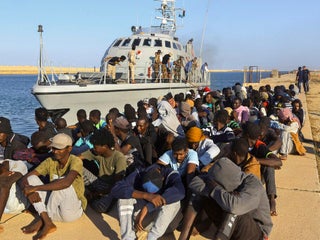 Anti-modern slavery campaigners say the Home Office is failing victims of modern slavery as data shows the majority of rejected claims are overturned. 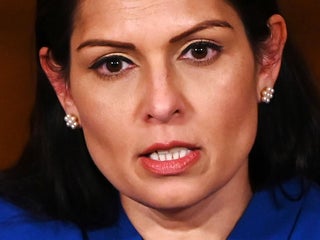 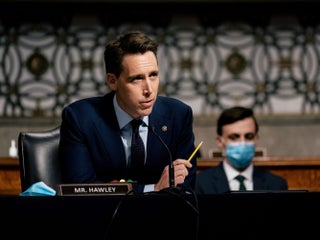 1,400 pounds of shark fins worth about $1 million were seized in a Miami port

Wildlife inspectors seized 1,400 pounds of dried shark fins at a Miami port, CBS News reported. While it’s not illegal to sell shark fins in the US, the shipment contained species protected in the US. Activists have lobbied Congress to ban the sale of shark fins nationwide. Visit Business Insider’s […] Drug traffickers in Australia allegedly tried to hide 1.2 tons of drugs under seaweed. They were thwarted by a seal.

Five men in Australia have been arrested in connection to a drug bust on September 2. Authorities found about 1.2 US tons worth of drugs on a Western Australian island. The police were tipped off to the drugs by locals who noticed that members of a yacht crew were acting […] A day spa in Florida has become the center of a massive prostitution and human-trafficking bust involving multiple spas and massage parlors. Orchids of Asia Day Spa in Jupiter, Florida, is where Patriots owner Robert Kraft is accused of paying for sexual services. He was charged Friday with 2 counts […] More than two dozen people who survived a... Hundreds of endangered Indian Star and... The Victorian government will sell off $9.3 million worth of Bitcoins, when the price is right

Wanting to get the best value.

"We can't just ignore this kind of thing."