16 quirky British Christmas traditions Americans may have never heard of

From Yorkshire puddings and pantomimes, these British Christmas traditions might surprise you. 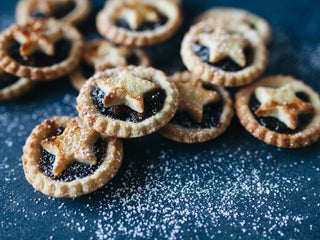 21 photos that show how Christmas is celebrated around the world

People around the world celebrate Christmas in their own ways. Here are some photos that show what the holiday looks like in different countries. 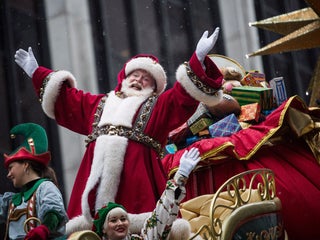 The most unique Christmas tradition in every state

These are the most special Christmas traditions in every state, from Santa rappelling down a cliff in North Carolina to "Elfapalooza" in Alabama. 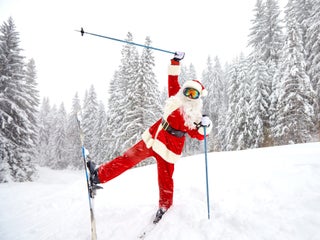 From crackers to the eccentric pantomime, there are some Christmas traditions in the UK that might confuse people from the US. 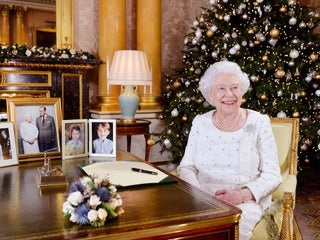 5 of the most unusual Christmas traditions in the US

Every country has its own Christmas traditions, but from hiding a pickle ornament to drinking egg whites, the US has some seriously unusual ones. 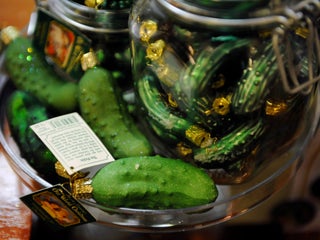 Thanksgiving, Mardi Gras, and Fourth of July traditions have been around for hundreds of years. Customs surrounding the presidency, such as the turkey pardoning, are also some of America’s oldest. The United States also has some stranger cultural institutions, like competitive-eating contests. Visit Insider’s homepage for more stories. The United […] 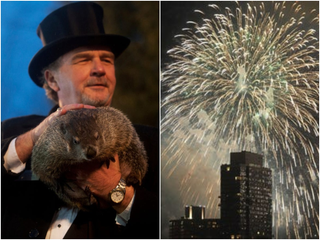 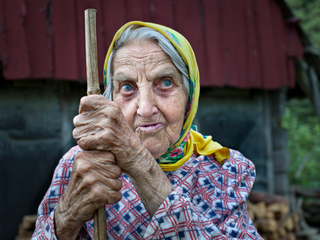 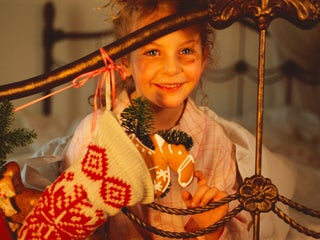 Some common practices in America are actually quite strange to people from other countries. America’s obsession with drug commercials, American flags, and taking leftover food home after a restaurant meal are odd to people from overseas. Other countries also don’t have the same tipping culture – or the same amount […] 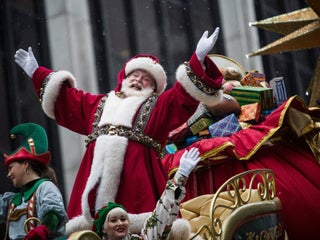 21 photos that show how Christmas is celebrated around the world

People who celebrate Christmas don’t have all of the same traditions around the world. In Japan, a bucket of KFC fried chicken has become a holiday staple. Christmas Eve in Finland can involve going to the sauna with your whole family. Although people in many countries exchange gifts around the […] 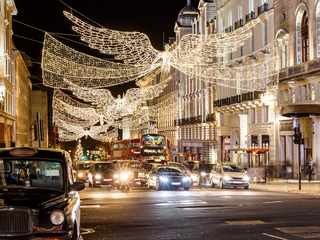 Christmas Eve traditions in 12 different countries around the world

There are some Christmas traditions in the UK that might confuse people from the US. Some folks in the UK celebrate Christmas with pantomime, a campy, family-friendly theatre show. Christmas pudding, a popular holiday dessert in the UK, is probably unfamiliar to most Americans. It’s tradition to take down Christmas […] 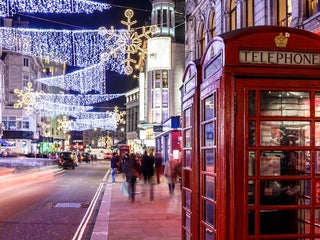 5 of the most unusual Christmas traditions in the US From hanging stockings to caroling, these 10 holiday traditions have surprisingly bizarre origins

Some popular holiday traditions have dark origins, or once looked much different than they are now. In the 1700s, carolers would sometimes break down doors and demand food and drink from residents. And although “The Nutcracker” is a beautiful ballet, it’s actually based on a pretty creepy story. Visit Insider’s […] 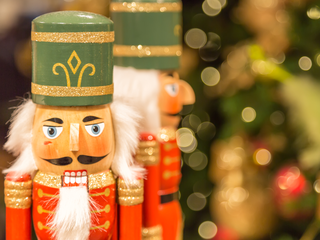 20 ways to make this the most festive Christmas ever

Christmas is one of the best times of year. The holiday season is full of traditions, which is part of what makes Christmas so special. For example, Christmas Day isn’t complete without sipping hot chocolate in festive pajamas. Watching holiday movies is another must-do Christmas activity. Whether you’re staying home […]

The most unusual Christmas tradition in every state

Christmas traditions vary depending on weather, culture, or location. Minnesota has a large population of Scandinavian people, so they celebrate with lutefisk, a traditional Nordic food. In New Mexico, wreaths are often made up of dried chiles. Visit Insider’s homepage for more stories. Christmas is celebrated very differently throughout the […] If you’re still single at 25 in Denmark, people throw spices all over you in the street — and it only gets worse as you get older

In Denmark, if you’re still single when you turn 25, you’re going to get covered in cinnamon. The tradition dates back hundreds of years to when spice salesmen would stay bachelors because they travelled so much. Breathe, singletons – Valentine’s Day is over. If you live in Denmark, however, the […] Kissing at midnight on New Year’s Eve is a long held tradition. It could date back to ancient Rome, where the Romans would hold debaucherous parties every year, full of kissing and alcohol. A dilemma of single people everywhere is who you’re going to kiss when the clock strikes midnight […]