Panini, named after the brothers who founded it in 1961, made its first FIFA World Cup stickers for the 1970 soccer tournament in Mexico. 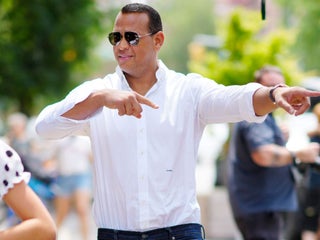 Several violent incidents have been tied to the cards that have resold for as much as $360,000. Target stopped selling them after a man pulled a gun. 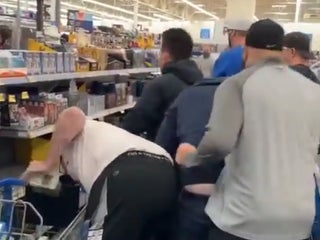 eBay will allow NFT sales on its platform as it taps into the growing market for digital collectibles, report says

"eBay will add new capabilities that bring blockchain-driven collectibles to our platform," an eBay executive told Reuters about its NFT market plans. 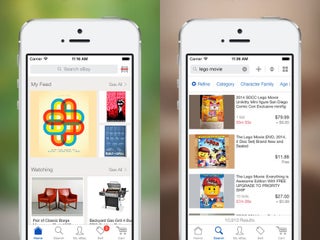 The card depicts BTS members getting bruised and beaten during whack-a-mole. Critics have called it "racist" and "tone-deaf." 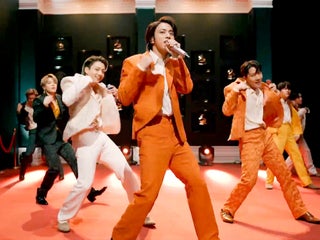 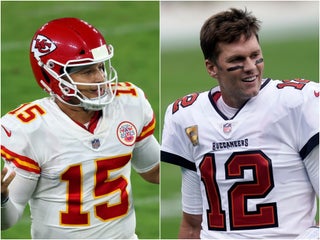 PRESENTING: How a 16-year-old trading card reseller turned his hobby into a multimillion-dollar side business

In 2017, Andrew Park purchased a basketball trading card of Giannis Antetokounmpo for $US40,000. Three years later, it sold at an auction for a record-breaking $US1.81 million. The 16-year-old from California has successfully turned his passion for collecting and reselling cards into a lucrative side business by leveraging his online […] 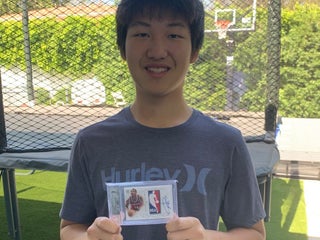 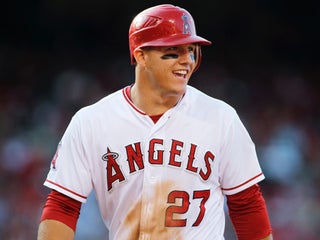 You can trade on Steam to exchange extra copies of games, in-game items, and trading cards with your friends. Trading items on Steam allows you to get rid of duplicate items and receive new ones in their place. Not every item you receive in-game or on Steam is tradable, however. […] I first realised that I had a problem with...