The Pixar flick has inspired three sequels, so far, but even superfans may not have noticed these hidden background gems and Easter eggs in the film. 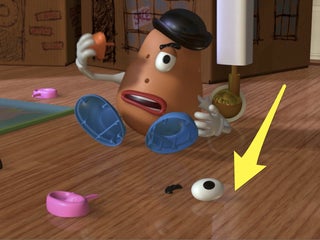 New trailer for ‘Lightyear’ shows Chris Evans as Buzz Lightyear, but not in the same iconic role Tim Allen played in ‘Toy Story’

When the movie was first announced, Chris Evans tweeted out a clarification when fans began assuming he was replacing Tim Allen as Buzz Lightyear. 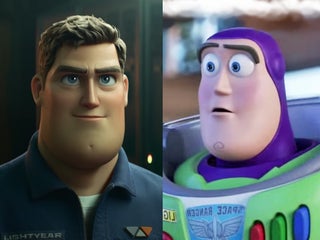 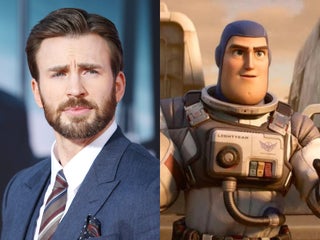 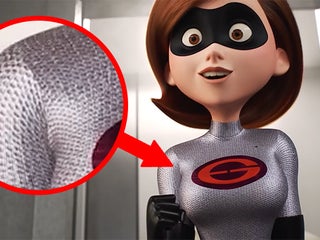 From the toys in "Toy Story" to the piano playing in "Soul," here is how Pixar has made its characters move more realistically over the years. 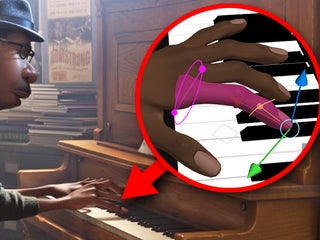 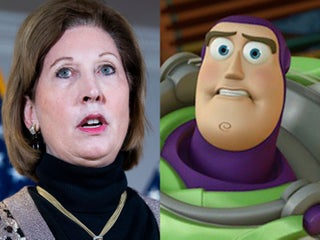 The 19 best Tom Hanks movie performances of all time, ranked

Tom Hanks is affectionately known as “America’s Dad” thanks to his catalogue of heartwarming characters in some of the most memorable films of the last half a century. Here we highlight his 19 best performances of all time and rank them. Find where his roles in movies like “Big,” “Saving […] 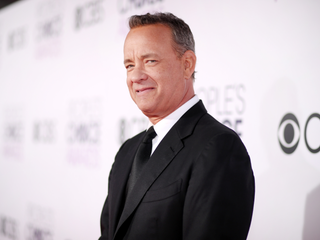 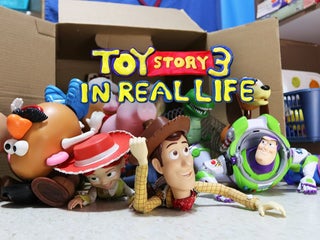 “Toy Story” is a beloved Pixar film, but even fans who’ve seen it countless times may not have noticed these sneaky details. Andy’s room is full of real-life board games, and some of his toys feature authentic logos. There are “Toy Story” Easter eggs in many of Pixar’s later films. […] 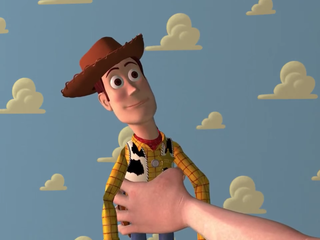 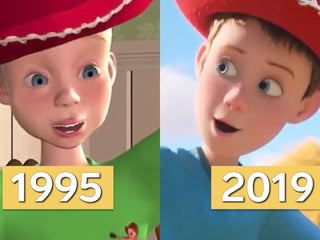 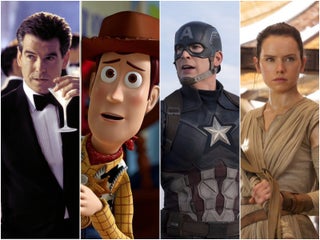 Tom Hanks has appeared in more than 50 films so far, including beloved classics “You’ve Got Mail,” “Cast Away,” and the “Toy Story” franchise. Hanks has also won two back-to-back Oscars for “Philadelphia” and “Forrest Gump,” and has received a further four nominations. However, he’s had his fair share of […] 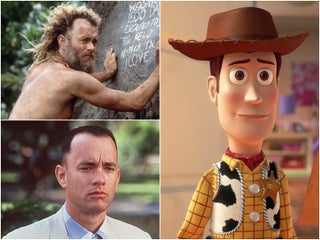 Tim Allen responds to ‘Toy Story’ costar Tom Hanks and wife Rita Wilson revealing they have coronavirus: ‘I should have made you two wear my space suits’

Tim Allen sent Tom Hanks and Rita Wilson a tweet of support after his “Toy Story” costar confirmed he and his wife had tested positive for coronavirus. Allen sent Hanks a picture of Buzz Lightyear and wrote: “Woody, I should have made you two wear my space suits! You and […] 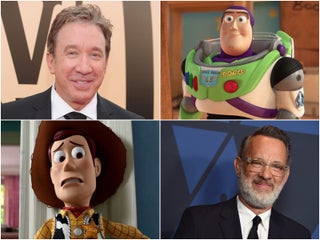 The 9 best and 9 worst Pixar movies of all time

Pixar Animation Studios has produced 21 official films since 1995, and nearly all of them have gained critical acclaim. “Toy Story” (1995) and its highly-praised sequels dominate the top of the list with perfect and near-perfect critic scores. “Cars” (2006) and its sequels have received lower critic scores than most […] 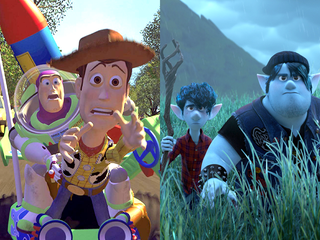 The highest-grossing movies of the past decade are, for the most part, a long list of movie franchise films. Between the Marvel Cinematic Universe and the animated world of “Toy Story,” it’s clear American movie-goers love a continuing storyline. The “Harry Potter” and “Star Wars” franchises make the list, too. […] Toymaker Mattel released its third-quarter earnings on Wednesday, and stocks soared on healthy earnings. In an earnings call, the toymaker highlighted that actions figures from “Toy Story 4” gave the toymaker a boost in sales. View Business Insider’s homepage for more stories. Toymaker Mattel has a friend in “Toy Story,” […] Disney re-released 1999’s “Toy Story 2” in June and it’s missing a small scene from its gag reel at the movie’s end. The scene shows Woody catch the movie’s antagonist, Stinky Pete, in closed quarters with two Barbie dolls. As he tells the dolls he can get them a part […] Pixar has a secret formula for making perfect films. Here are 5 rules that make its movies so special.

When Pixar released the first instalment of “Toy Story” in 1995, it wasn’t just a technological marvel. It also elevated storytelling to a new level for animated films. Here are Pixar’s five essential rules of storytelling that are essential to understanding why their hit films like “Inside Out,” “Up,” and […]