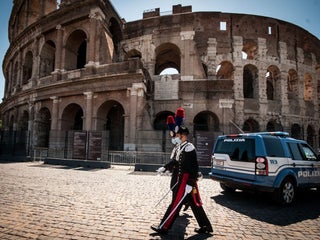 Dozens of major US tourist attractions have closed because of the new coronavirus. Here’s a running list.

Numerous US tourist attractions, including the Smithsonian, Disney World, and the Mall of America have closed amid the ongoing spread of the novel coronavirus. As of Wednesday, more than 214,000 cases have been reported and at least 8,700 people have died worldwide. The US has reported at least 7,700 cases […] 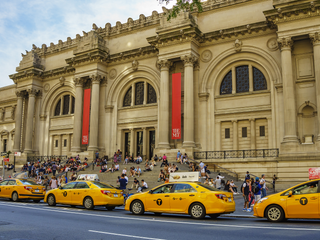 The coronavirus outbreak could cost America millions in tourism revenue — here are the major travel destinations that stand to lose the most.

New York, Yellowstone, Austin’s annual South by Southwest festival (SXSW), and other major US travel destinations may lose millions in revenue from the coronavirus outbreak. As of Friday, there are over 100,000 confirmed cases of coronavirus, the majority of which is in China. It has spread to at least 93 […] 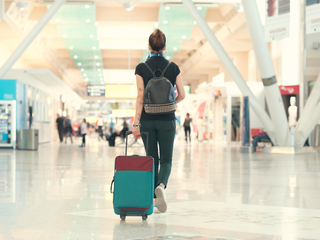 Moulin Rouge first wowed audiences 130 years ago. Take a look behind the scenes at the work that goes into performing for 600,000 audience members a year

2019 marks 130 years since the famous Moulin Rouge first opened its stage doors. After the show debuted in 1889 in Paris,France, it eventually led to cabarets opening across Europe. A cabaret is a performance where audiences are seated at large tables usually drinking or eating dinner. Today, Moulin Rouge […] Here is the best tourist attraction in every state, according to TripAdvisor Years of instability, political change, and terror attacks have wreaked havoc on the Egyptian economy and the tourism industry, which once employed 12% of the workforce and constituted 10% of the country’s GDP. The downturn in tourism has been devastating for those relying on the industry for their livelihood, with […] 10 iconic landmarks locals hated when they were first built

When you’re a tourist in a new city, visiting famous buildings and monuments to learn about their history (and maybe snap a few selfies) is part of the experience. But to locals, those landmarks can be sources of frustration. Whether it’s a sordid history or a flawed design aesthetic, iconic […]

Deadly violence has increased in Mexico over the past several years. Tourist areas in particular have seen worrying spikes in killings and other crimes. But that violence affects Mexicans and tourists in those areas differently. The upward trend of deadly violence in Mexico has continued after a record-setting 2017, when […]