Visitors to Thailand will soon have to pay a $14 entry fee which will go towards a ‘tourism transformation fund,’ report says

The fee will go towards a fund that aims to help the country recover from mass tourism, the Bangok Post reports. 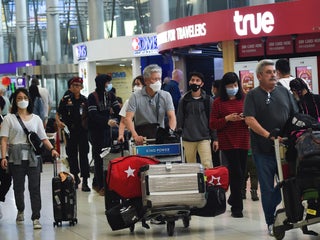 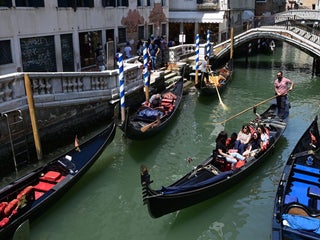 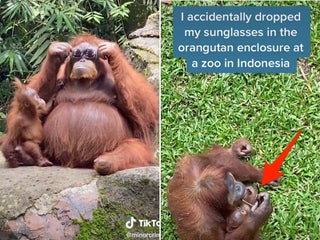 Cenotes in Tulum, Mexico, have grown polluted as construction in the popular tourist town booms to keep pace with an influx of digital nomads. 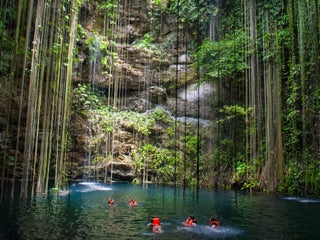 The artwork, "Cliffhanger," urges viewers to consider how humans have impacted natural land for their benefit. 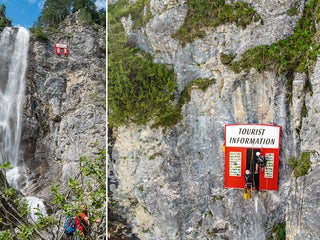 Officials fined more than 40 tourists up to $3,000 each for stealing sand from an Italian island’s protected beaches

You don’t need to quarantine after traveling if you’re vaccinated, health experts say, but you should still take precautions

Health experts agree that quarantining after travel might not be necessary if you're vaccinated. But you should still avoid crowds and indoor spaces. 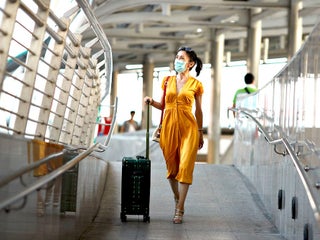 Although Hawaii accounts for less than 1% of the global coffee production, the crop is a $US50 million industry for the state. But when the COVID-19 pandemic closed down restaurants, cafes, and hotels throughout Hawaii and across the country, demand for coffee plummeted. As this year’s harvesting season begins in […] 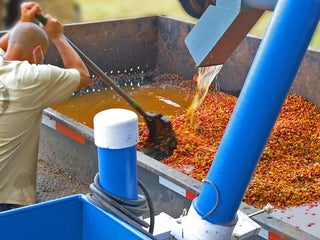 A tourist damaged a famous 200-year-old Italian sculpture after sitting on it for a photo, reports say

An Austrian tourist broke two toes off the sculpture “Paolina Borghese as Venus Victrix” after sitting on it for a photo Friday, Italy’s Museo Antonio Canova said in a Facebook post. The plaster cast dates back to 1804 and was created by one of Italy’s best-known neoclassical sculptors, Antonio Canova. […] 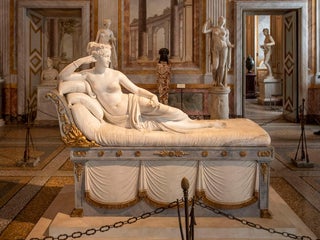 Park officials on Wednesday said a visitor was injured after approaching a bison at Yellowstone National Park, which reopened Monday. The person “refused transport to a medical facility,” according to a news release. It was the first such incident of 2020. From 2000 to 2015, at least 25 people were […] 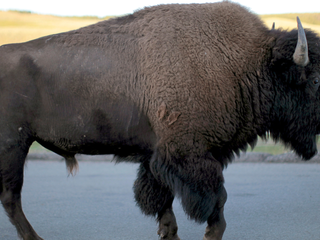 At least 177 countries and territories have confirmed cases of the novel coronavirus. This has led governments around the world to place billions of people under lockdown, leaving some of the world’s most crowded places vacant. Train stations, which typically service billions of workers and tourists every day, have quickly […] 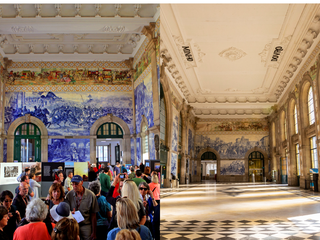 Londoners have been told to stay home with the city under lockdown amid the coronavirus pandemic. These lockdown measures have closed bars, restaurants, and other facilities, leaving popular London destinations empty. Without tourists crowding the iconic Abbey Road zebra crossing, the city was able to give it a fresh coat […] Experts are urging people to practice social distancing and avoid crowds to help curb the spread of the novel coronavirus. The Centres for Disease Control and Prevention on Sunday recommended that gatherings of 50 people or more be cancelled until May. Still, hundreds of people gathered at Walt Disney World […] 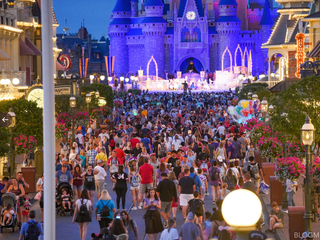 California is full of natural wonders, scenic views, and tourist attractions that draw in visitors from around the globe. While photos of these places usually appear glamorous online, not all of them look as impressive in real life. The Golden Gate Bridge in San Francisco, for example, is often covered […] 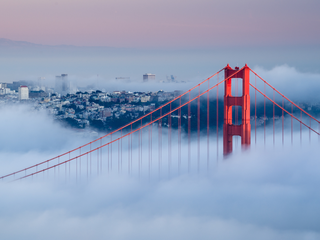 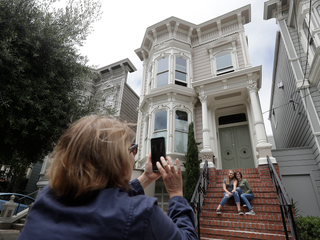 In 2019, there have been some shocking stories of people ruining nature. This year, landscapes like Fjaðrárgljúfur Canyon in Iceland and Joshua Tree in California have been badly damaged or defaced. Wildlife has also been hurt in 2019. One off-duty police officer reportedly killed a wombat in Australia by hitting […] If you’re planning to take in the sights in New York City, it’s important to know exactly how much each of the popular attractions will cost you. Many sights and activities in New York City are completely free. Others, however, could cost you upwards of $US100 per person. We rounded […] A 17-year-old visiting Theodore Roosevelt National Park in North Dakota was attacked by a bison, making them the second tourist to be inured by the animal in the US in a week. The tourist visiting from Colorado, whose identity has not been released, was walking on a trail near a […] Khalid Adkins, 46, of Denver died Tuesday after being hospitalized in the Dominican Republic’s capital, Santo Domingo. Adkins’ sister-in-law, Marla Strick, told Fox Denver that Adkins had tried to fly back to the United States but was sweating heavily when he boarded the plane and vomited in the plane’s bathroom. […]