Stolen wallets and groping Santas: Midtown Manhattan’s Christmas tourists are back — and so is their bad behavior

After a quiet 2020, tourists are once again flooding America's Christmas capital. But it's not all cocoa and cheer for the workers who serve them. 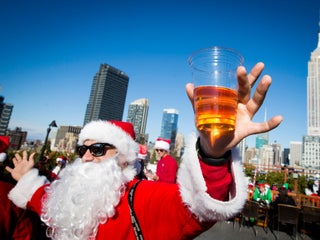 Fiji is open to tourists for the first time in nearly 2 years. Here’s what my visit was like.

The country has been closed off to international travelers since March 2020. As of December, tourists from certain countries were allowed to visit. 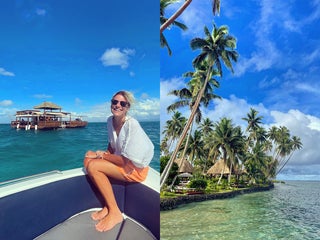 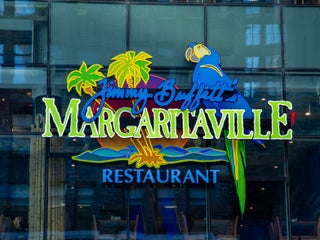 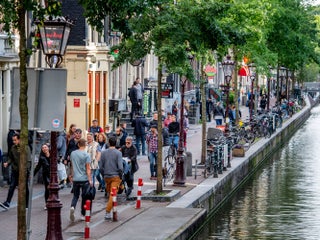 The ski industry has been worried about the climate crisis for over a decade. But many guests travel on highly polluting long-distance flights. 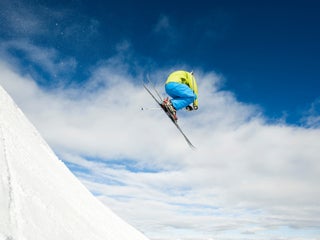 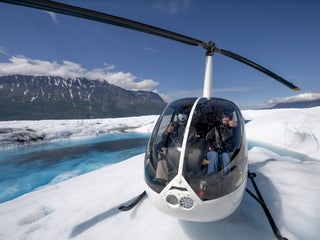 Ari Lennox accused Amsterdam airport officials of profiling her. For many Black tourists, racism abroad is a harsh reality

The singer accused Amsterdam airport officials of racial profiling. The backlash has tourists sharing their experiences traveling while Black. 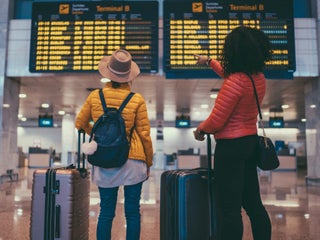 The 3,000-year-old promenade connects the Luxor and Karnak temples and is lined with ancient statues of rams and sphinxes. 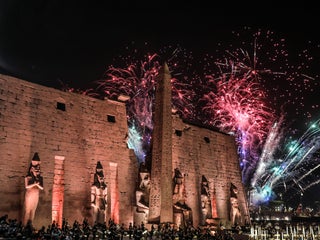 Camille Leihulu shared a TikTok from a group of tourists that appeared to be climbing the stairs, saying "outsiders get to blatantly ignore laws." 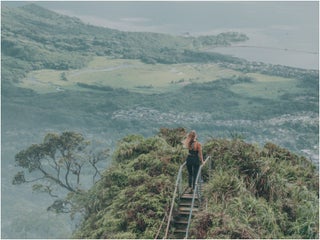 A more than $300-million wellness center with a water park, saunas, and communal baths could open in NYC after 2025 — see what it could look like

Therme Group has tapped Robert Hammond, the co-founder of the High Line park, to join the team as it builds its upcoming New York location. 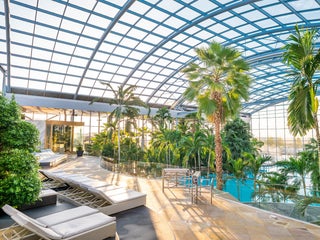 Airbnb reveals international bookings are up 44% after the US reopened its borders to foreign travelers, as pent-up demand fuels travel recovery

The return of global travelers is expected to be a major economic boost for industries like tourism and hospitality that suffered during the pandemic. 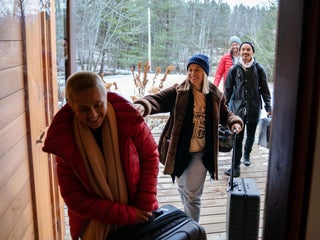 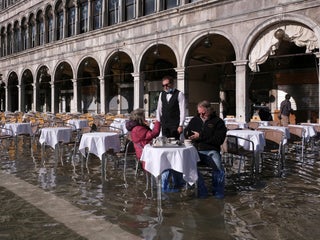 In 2019, the one-hour flight between Singapore and Kuala Lumpur was one of the busiest air travel routes in the world with 5.56 million seats available. 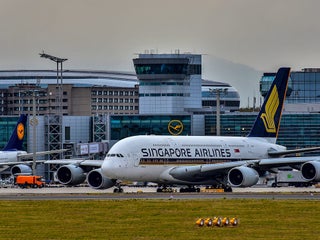 The US is ready to open up again to international travelers after almost 20 months. Here’s what you need to know.

Retail and hospitality companies in the US hope the return of international travelers will create a boost for business. 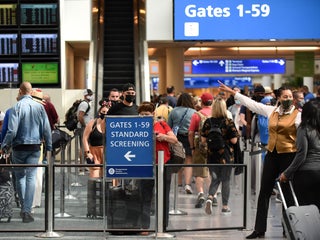 Residents of Conegliano said that the car had become an iconic fixture of the town and a selfie opportunity for locals and tourists. 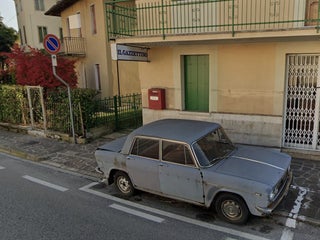 Luxury brands have embraced setting up shopfronts in China as big-spending Chinese shoppers are stuck at home. 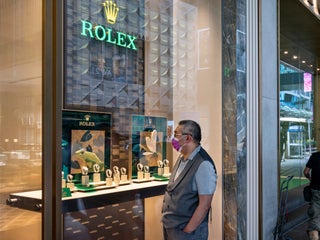 A new global tourism coalition, announced at COP26, aims to drive a more sustainable future for the industry

Tourism is responsible for 8% of the world's carbon output, but drives revenue for developing countries. A new global coalition, announced at COP26, aims to help the industry grow sustainably. 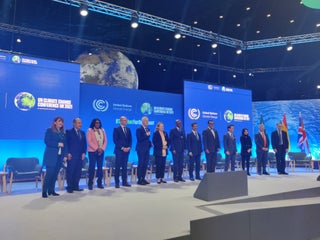 Jimmy Buffett's Margaritaville empire is rapidly expanding with plans to open 50 resorts within 3 years as the hotel brand becomes the fastest growing in the US. 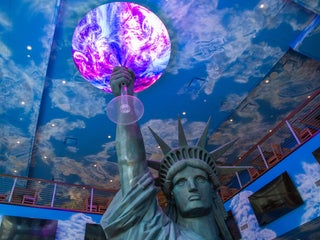 The Sigmund Project exclusively highlights businesses with a "triple bottom line": an emphasis on both profit and benefitting people and the planet. 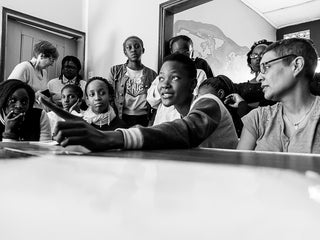 Holiday World opened as Santa Claus Land way back in 1946. Now, sisters and fourth-generation owners Leah and Lauren Koch are making it even better. 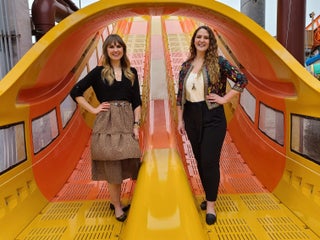