8 ways to troubleshoot if your iPad touchscreen is not working

If your iPad touchscreen isn't working, the solution might be simple. Try restarting the iPad or cleaning and drying its screen and your fingers. 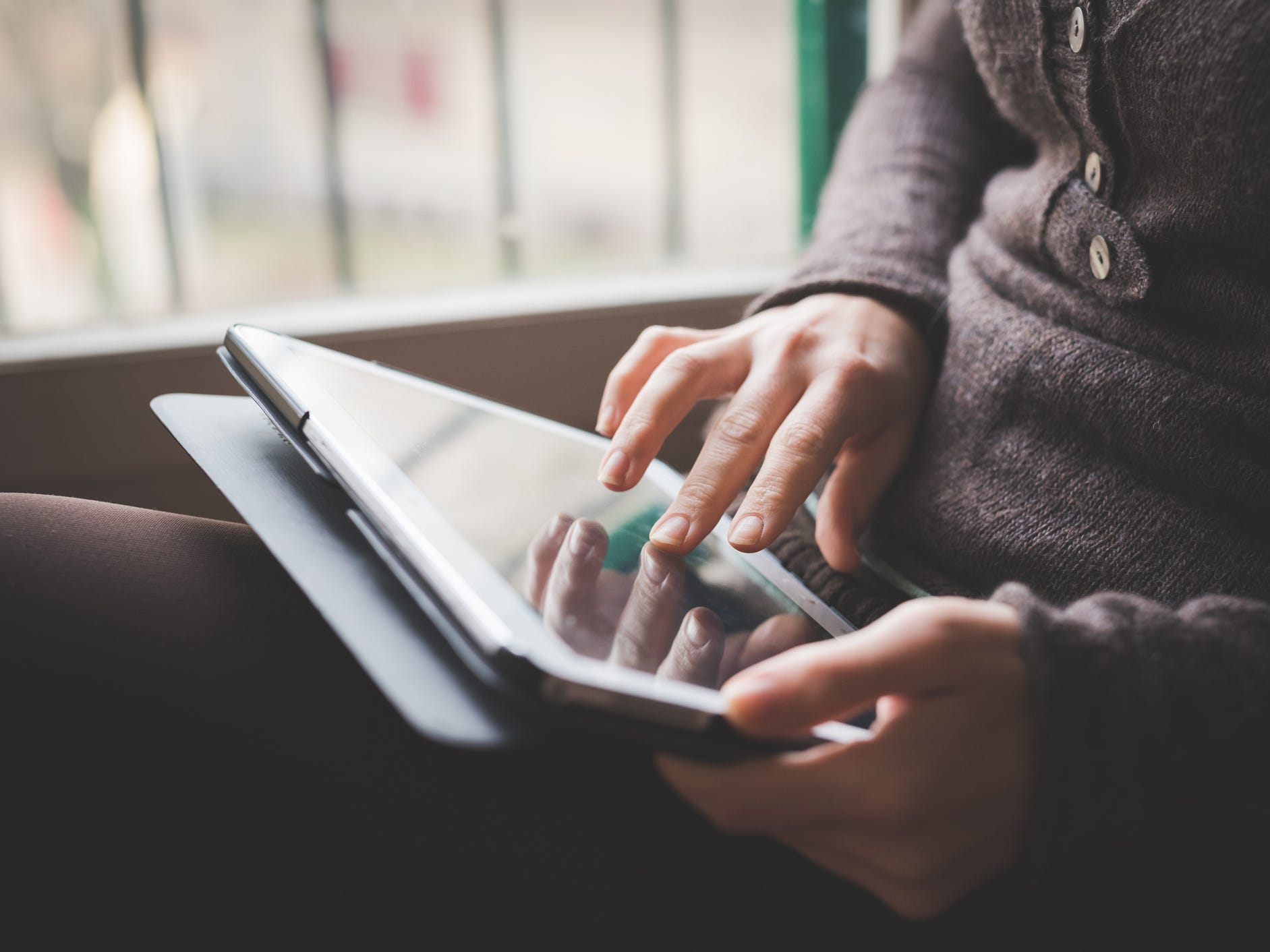 iPhone touchscreen not working? 5 ways to fix it

If your iPhone's touchscreen is not working, try to force-restart the phone. After rebooting it, the screen is likely to work again. 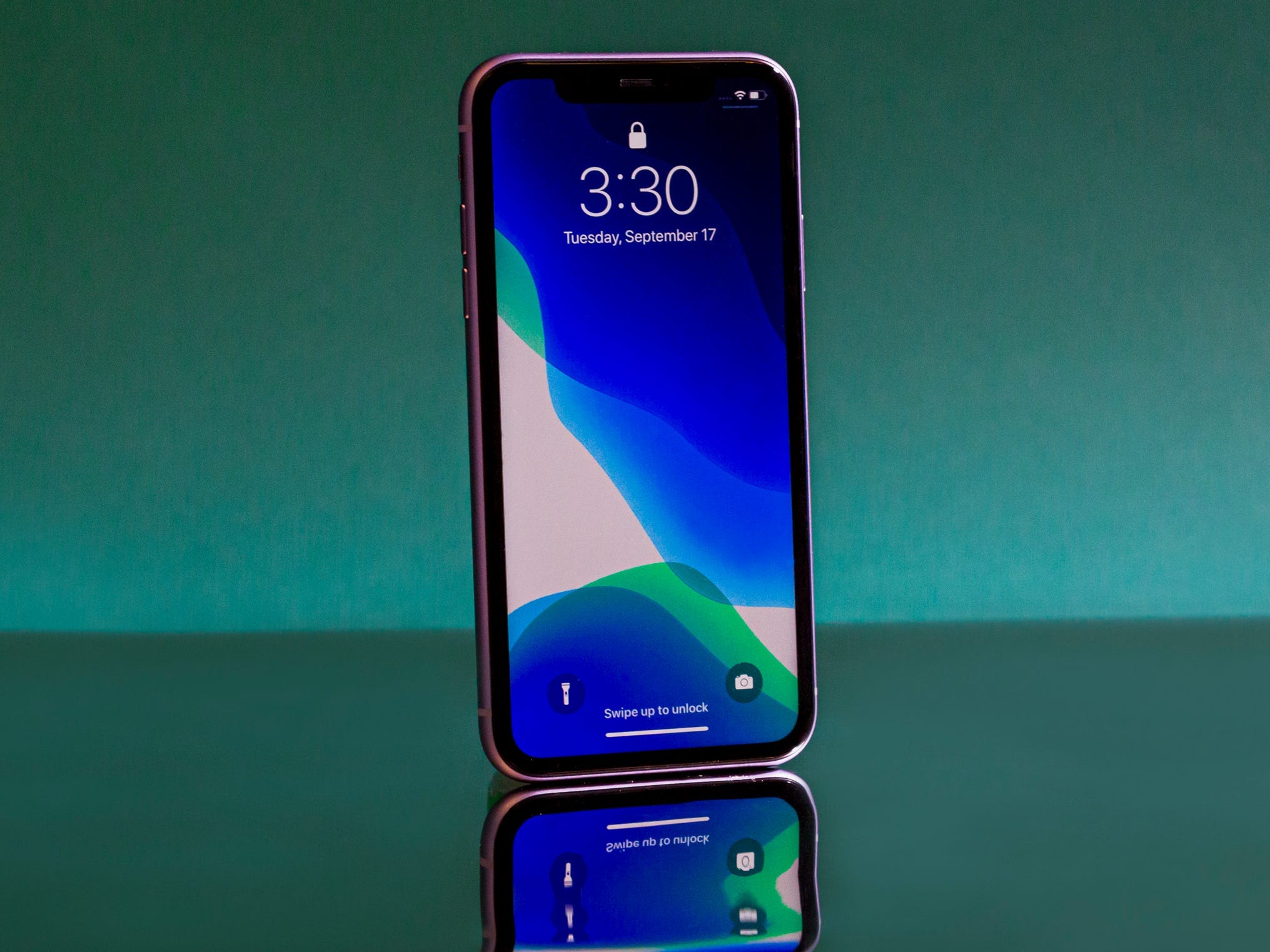 A guide to haptics, the technology that makes your devices vibrate, shake, and more

Haptics are any type of technology that gives you a tactile response - for example, when your phone vibrates, or controller rumbles. 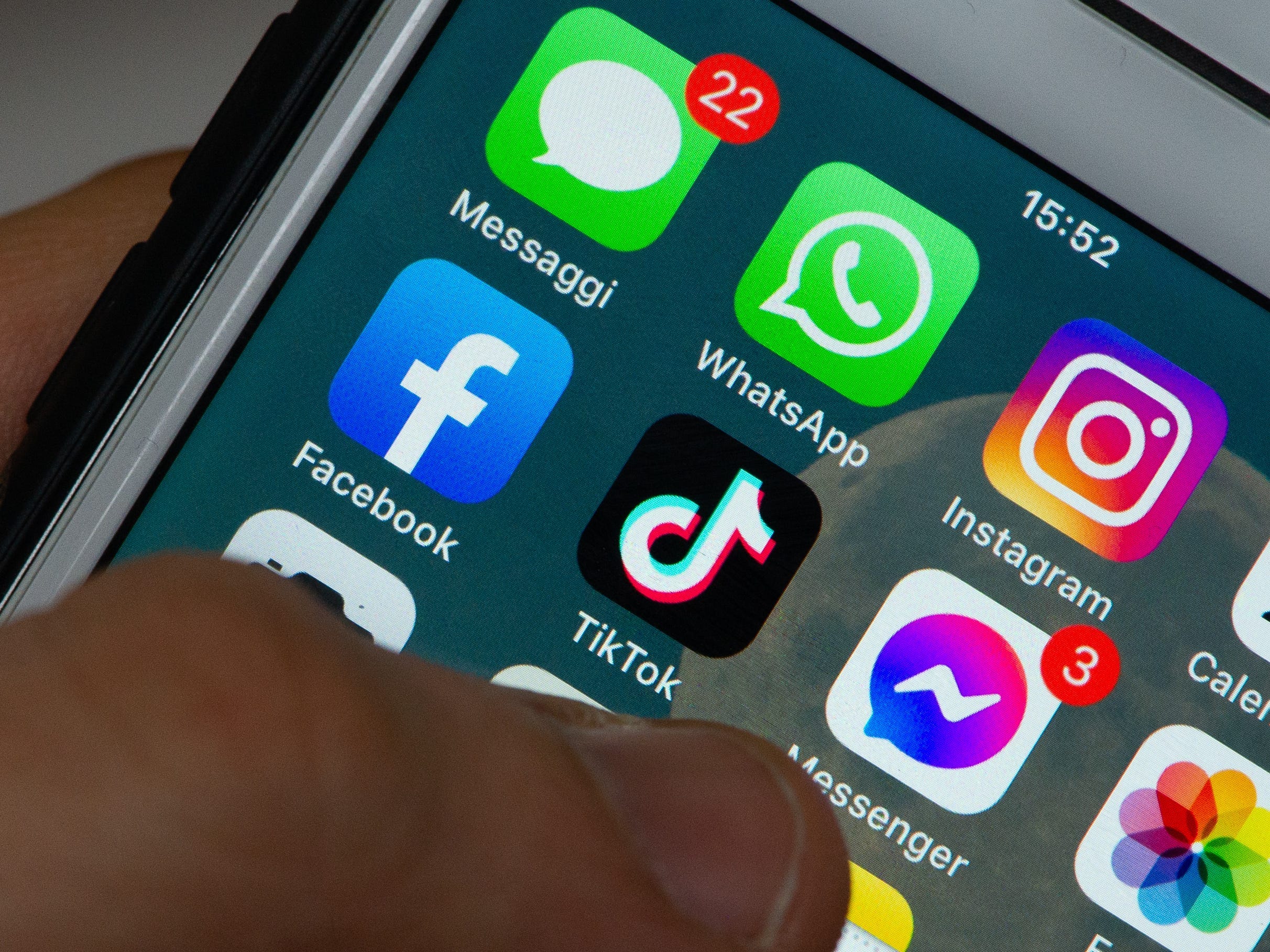 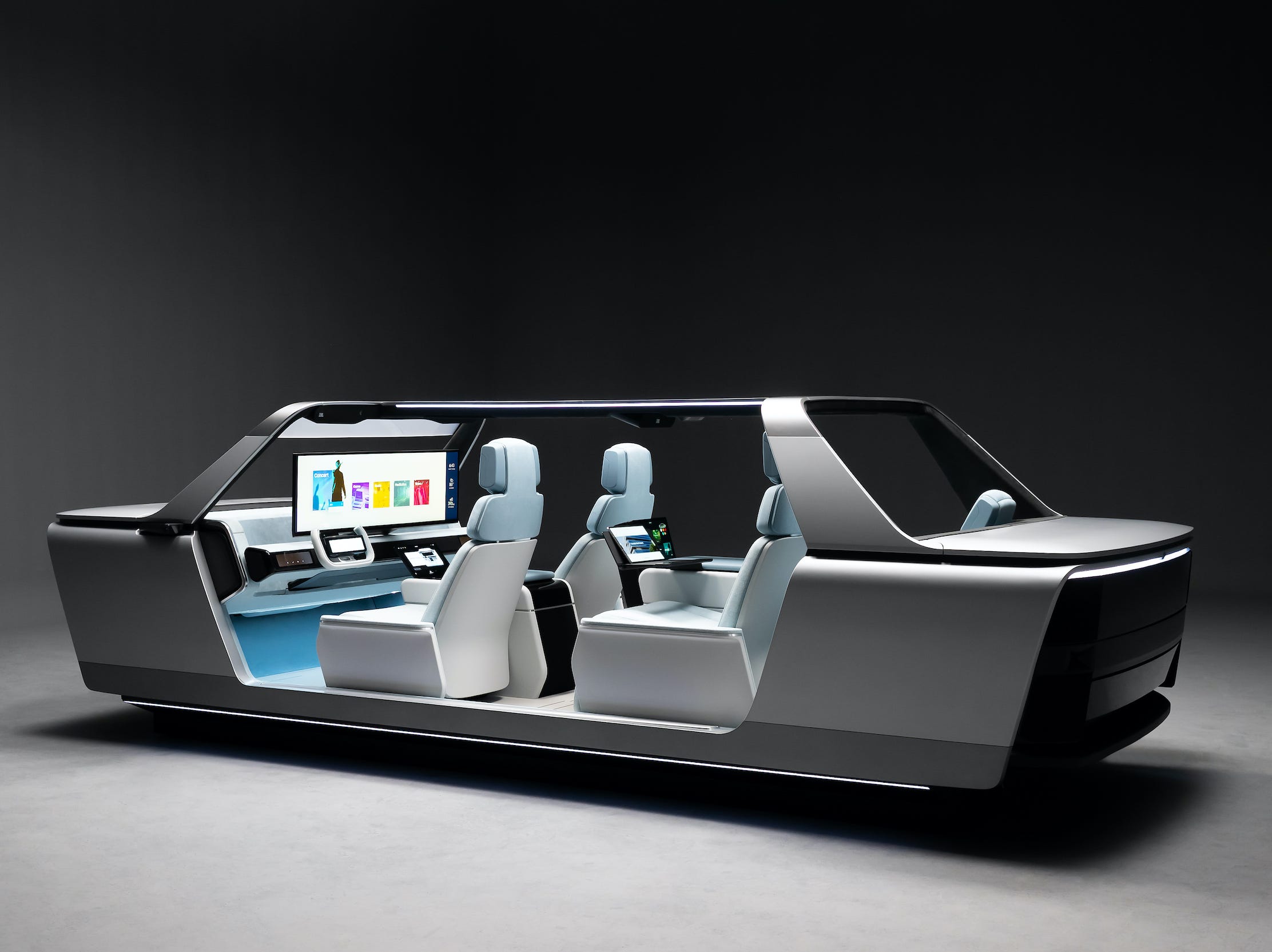 How to turn off the touch screen on certain Windows 10 devices, or turn it back on

It’s easy to turn off the touch screen on your Windows 10 device if you find the feature too distracting or you’re simply not using it. To turn off touch screen on Windows 10, you’ll have to go into the Device Manager and disable the “HID-Compliant Touch Screen” option. Visit […]
News Apr. 5, 2019, 8:00 AM

If you’re not sure what laptop you should buy, it’s worth considering a model with a touch screen. Both Microsoft and Google have made a big push towards supporting touch on their devices. But Apple hasn’t added a touch screen to any of its Macs. Touch screen laptops are more […]
Tech Mar. 24, 2018, 2:09 AM

We asked a hand surgeon about how to treat ‘texting thumb,’ where your hand hurts from too much texting – here’s what he told us

This device could turn your old laptop into a touchscreen

VIDEO: Apple has unveiled the latest version of its MacBook Pro, and it includes a brand new touchscreen feature which lets you access certain tools and shortcuts right from the keyboard.
Tech May. 5, 2015, 6:47 PM

The Apple TV remote is getting a major redesign

See how different touchscreens were back in 1982

An Israeli startup created a hands-free solution for interacting with smartphones and tablets.
Tech Apr. 18, 2014, 4:17 AM

A startup is releasing an iPad Mini case with technology that allows physical buttons to rise from its screen.
Tech Apr. 12, 2014, 6:35 AM

Ideum is now selling an Android-powered coffee table that lets you play games on a 46-inch touchscreen.
Tech Apr. 4, 2014, 1:24 AM

Apple has just been awarded a patent to let iPhone touchscreens detect the difference between different kinds of touches.
News Mar. 2, 2014, 3:06 AM

After taking aim at Google’s Chromebooks, Microsoft’s new “Honestly” ad takes a jab at the Mac for not having a touchscreen. Then it disses the iPad for being too small. Microsoft may have a point. The Mac doesn’t have a touchscreen and Apple’s top marketing guy, Philip Schiller, recently indicated […]