How to turn off the password on an iPhone, which disables both the passcode and Face ID 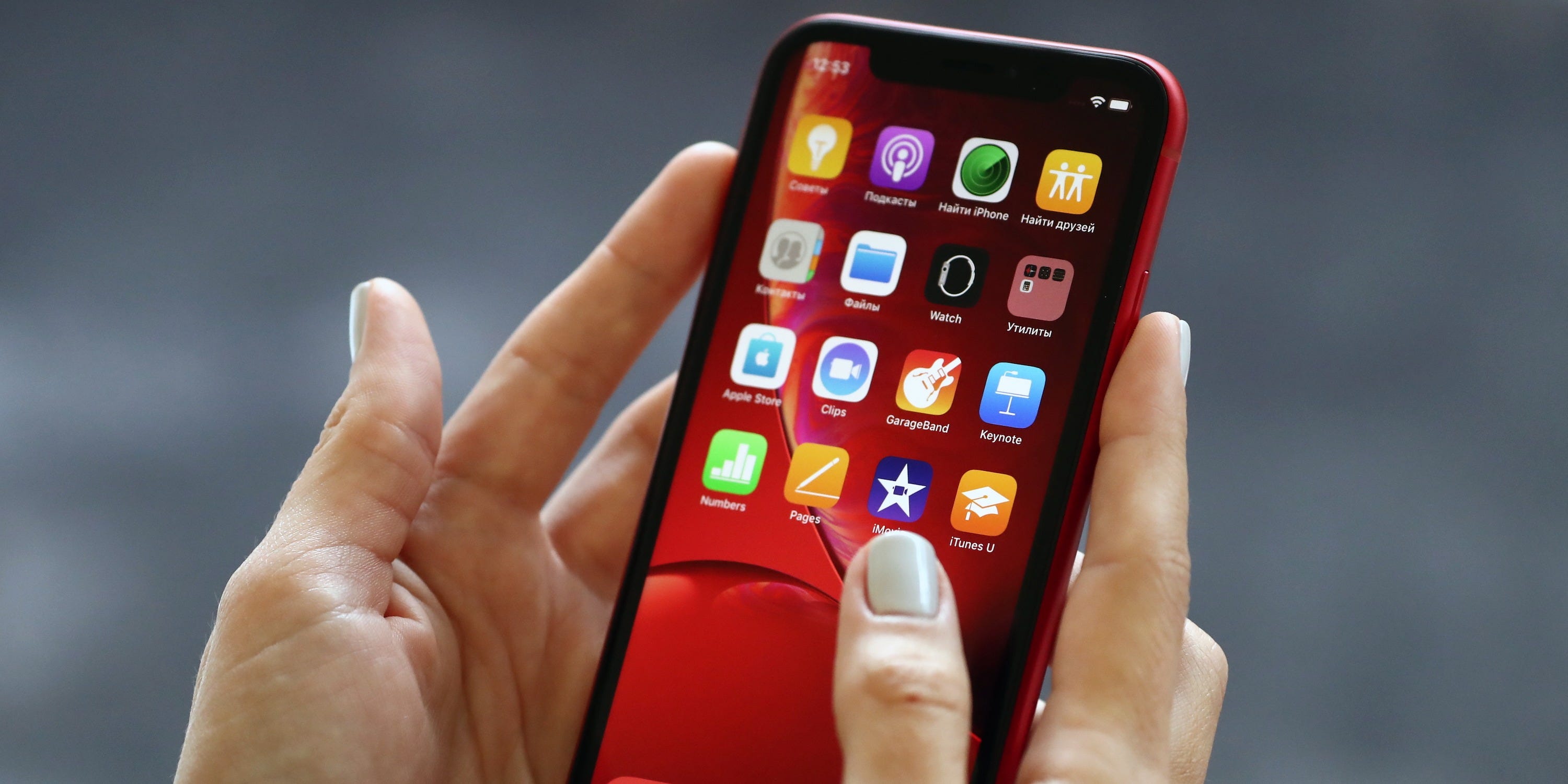 Apple’s $US400 iPhone SE, announced on Wednesday, looks like the iPhone 8 but is powered by the same chip as the iPhone 11 and 11 Pro. The iPhone SE is meant to serve as a low-cost alternative to Apple’s pricier smartphones that offers similar processing power and features as its […] 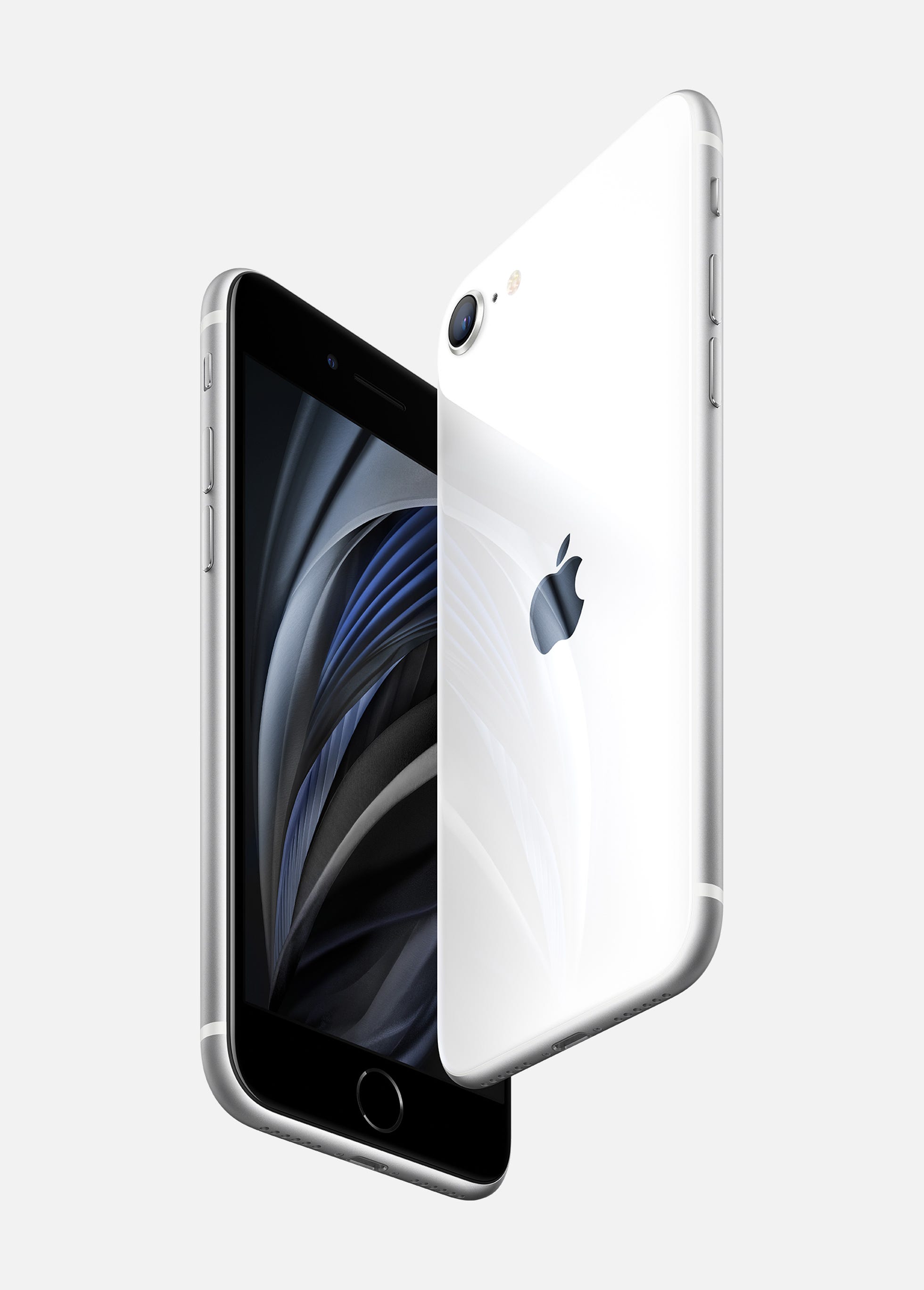 Samsung used icons that looked strikingly similar to Apple’s Face ID and Touch ID logos during its CES keynote Tuesday. The slide appeared as Samsung’s consumer electronics chief, R.S. Kim, was talking about the company’s investment in security and identity protection technologies. This is hardly the first time Samsung has […]
Tech Dec. 24, 2019, 8:11 AM

How to lock your iPad with a passcode, fingerprint, or facial scan, and make it nearly impenetrable to strangers

To lock your iPad, you simply need to press the lock button on the side of the device. However, before you do this, you should set up a security method. You can set a passcode on your iPad, which you’ll need to enter whenever you want to unlock it. You […]
Tech Dec. 13, 2019, 4:13 AM

Apple released the iPhone 4 nearly 10 years ago, in 2010. The iPhone 4 was the phone’s first major redesign since it was introduced in 2007. It had significant additions including Retina display and FaceTime calling. It was the last pre-Siri iPhone before the voice assistant was introduced with the […]
Tech Oct. 11, 2019, 12:43 AM

Here’s why Face ID doesn’t always work with your sunglasses, according to Apple

Face ID, available on the iPhone X, XS,XR,11, and 11 Pro, doesn’t always work with sunglasses. Apple explained why this is the case: It has to do with the infrared spectrum, and how Face ID scans your face. Apple is that Face ID actually works in the infrared spectrum – […]
Tech Sep. 5, 2019, 10:46 PM

Apple is working on an iPhone with a fingerprint sensor behind the display, according to a new report — and it could arrive as soon as next year

Apple’s working on a new model of iPhone that reintroduces its fingerprint sensor for unlocking the phone, according to a new Bloomberg report. Rather than slapping a large, physical circular button on the phone’s display, the sensor is said to be underneath the glass – similar to what Samsung already […]
Tech Sep. 4, 2019, 8:51 AM

Amazon is working on a new technology that would allow customers at its Whole Foods stores to check out by just waving their hands, according to the New York Post. The technology would keep track of the size and shape of customers’ hands and link that data to their accounts […]
Tech Nov. 14, 2018, 10:00 AM

I really liked my iPhone X. For about a year, I was on Apple’s bleeding edge: I used Face ID to unlock my phone, I swiped up to change apps, and I generally enjoyed what Apple said was the “future of the smartphone.” Then, in September, my iPhone X got […]
Tech Nov. 11, 2018, 3:00 AM

I was really excited about my MacBook Pro purchase last year — but now, I regret it

Apple’s newest crop of phones is here, which means you may be thinking about finally upgrading from your older iPhone. During the past few years, it hasn’t been easy to justify shelling out for a new phone if you’re using an iPhone 5S, 6, or 6S. The design has been […]
Tech Sep. 11, 2018, 12:00 PM

My boyfriend recently traded his iPhone 7 in for an iPhone X, having been enticed by a deal from Verizon, and it went exactly as I predicted: He became utterly frustrated with Face ID, and yet inexplicably unwilling to switch back. I had already written off getting one for myself, […]
Tech May. 27, 2018, 12:08 AM

Apple includes a feature on your iPhone that erases all your phone’s data after 10 passcode attempts. The feature seems scary to most users, but it’s a lot harder to trigger than you’d think. In fact, it could take more than three hours of entering incorrect passcodes to erase your […]
Tech Feb. 7, 2018, 1:28 AM

I’ve been using the iPhone X for 2 weeks, and Face ID is a problem

I’ve been using the iPhone X for two weeks, and I would have returned it had I bought it myself. The iPhone X has a beautiful design, a great OLED display, fast performance, and the best ecosystem of any smartphone brand. But I can’t get used to Face ID. Face […]
Tech Jan. 18, 2018, 5:55 AM

Sorry, but the iPhone’s hideous notch probably won’t get smaller until 2019

Apple may be designing a smaller notch for future iPhones, according to a report from Korean news site ET News. The notch currently houses Apple’s TrueDepth camera system, but Apple may combine the front-facing camera and the facial recognition module on future devices. If you’re not a fan of the […]
Tech Nov. 9, 2017, 11:42 AM

The new iPhone X will use your face rather than...
Next Page »