Former Australian Prime Minister Tony Abbott is said to be poised to advise the UK government on post-Brexit trade. Multiple reports indicate that Abbott, a friend of Boris Johnson’s Conservatives, will join the UK Board of Trade. Opponents in both Australia and the UK have accused Abbott of misogyny and […] 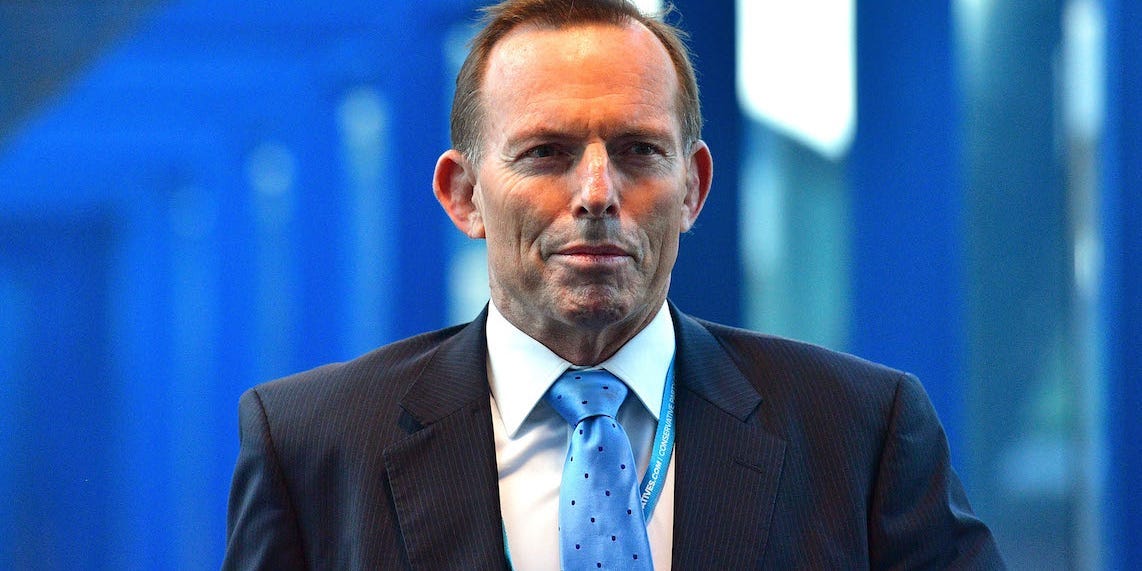