Tom Steyer drops out of the 2020 presidential race

Billionaire former hedge fund manager and liberal activist Tom Steyer dropped out of the 2020 Democratic primary after a disappointing finish in the February 29 South Carolina primary. Despite spending $US150 million on ads in early states and $US253 million on his campaign in total, Steyer failed to earn any […] 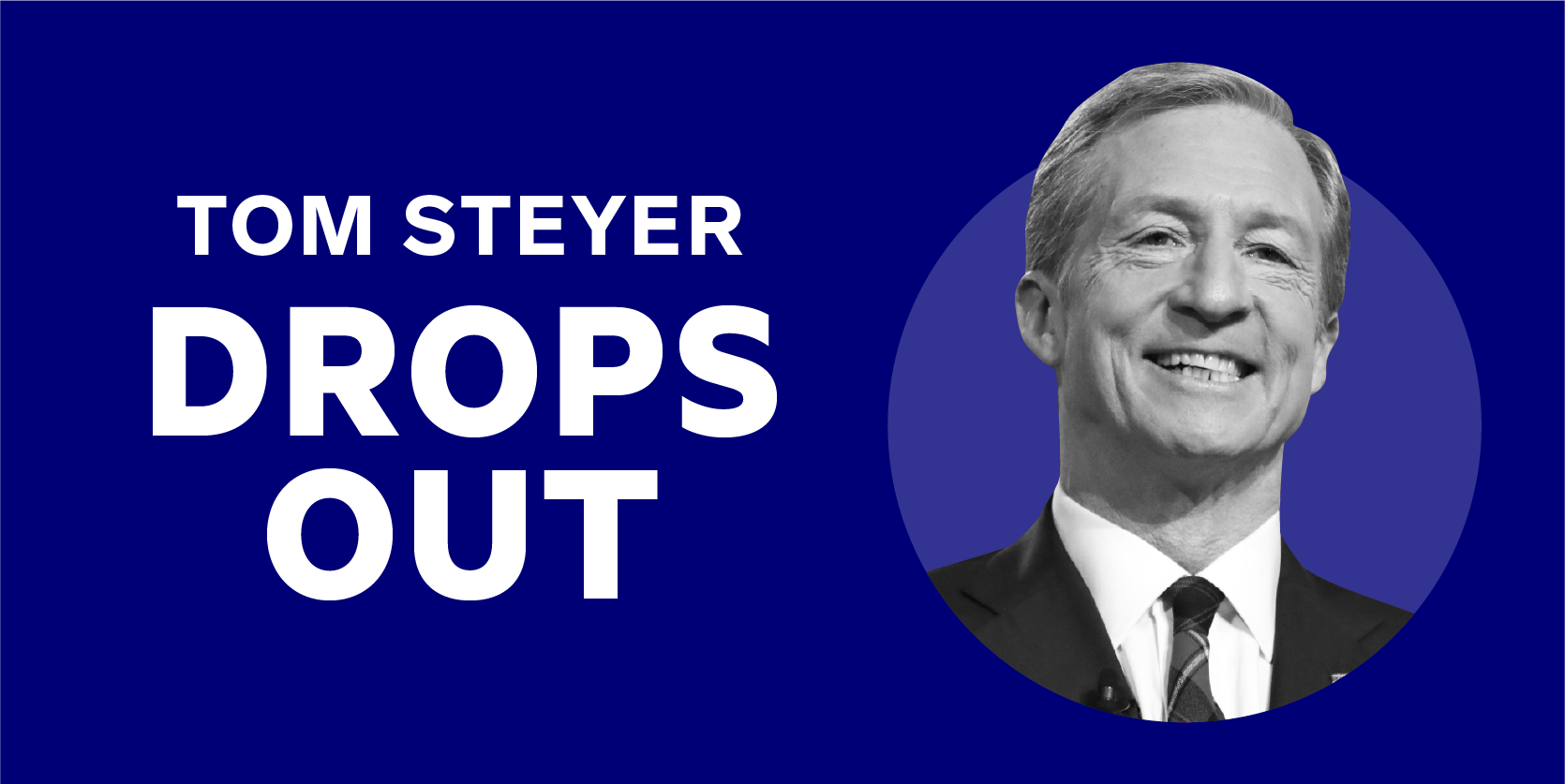 Everyone went after Sen. Bernie Sanders at Tuesday night’s Democratic presidential debate, as expected, but the senator from Vermont delivered forceful defences of his positions. Sen. Elizabeth Warren of Massachusetts again attacked former Mayor Mike Bloomberg of New York City over comments he is said to have made to women […] 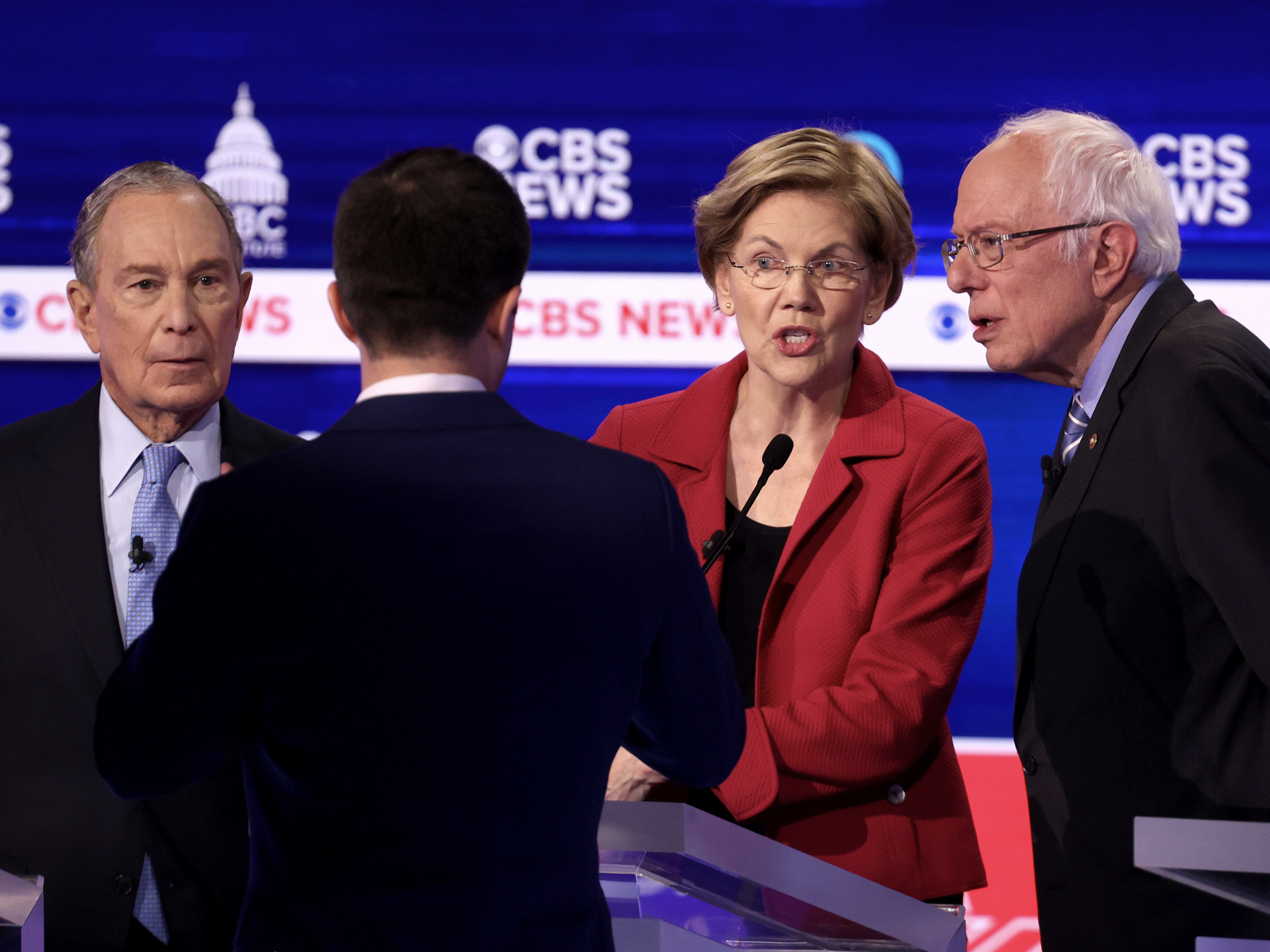 Tuesday night’s debate featured an entirely white slate of candidates, the top contenders remaining from a campaign season that started with a historically diverse slate of contenders. “There’s seven white people on this stage talking about racial justice,” former Mayor Pete Buttigieg of South Bend, Indiana, said. The candidates made […] The Democratic presidential candidates have unveiled a series of tax plans that align with their political goals. Despite an ideological gulf, the moderate and progressive wings of the primary agree on hiking taxes on the very wealthy and corporations, and providing relief to the middle class. From the wealthy to […] Tuesday night’s Democratic presidential debate introduced the billionaire candidate Tom Steyer to a new audience – many of whom noticed a symbol on his hand. It is called the Jerusalem Cross, a Christian symbol with origins in the medieval Crusades. Steyer has said he draws the symbol on his hand […] Trump trolled Tom Steyer after he quoted the president saying: ‘Democrats are gonna destroy the economy in 15 minutes’

Donald Trump trolled Tom Steyer after the Democratic presidential candidate quoted him during Tuesday night’s primary debate, pretending the hedge-fund billionaire was warning a Democratic victory would have massive economic fallout. The president retweeted a clip of Steyer saying, “Democrats are gonna destroy the economy in 15 minutes if they […] The presidential candidate Tom Steyer found himself in the middle of what appeared to be a tense exchange between Sens. Elizabeth Warren and Bernie Sanders after Tuesday’s night’s debate in Iowa. Video footage appeared to show Warren rejecting a handshake from Sanders and engaging him in a serious conversation, while […] Approximately 100 of the United States’ 705 billionaires have donated to candidates seeking the Democratic presidential nomination, an analysis of the Federal Election Commission database by Forbes found. The list of donors is remarkably similar to Business Insider’s list of the largest political donors of 2018, suggesting that America’s biggest […] The top 25 Americans who funded politics in 2018 15 of the richest US presidential candidates in history

Donald Trump may be the richest president in America’s history, but Michael Bloomberg, a former 2020 Democratic nominee contender, is worth 17 times more per Forbes estimates. Campaigning to be US president is an expensive business, and the challenge has drawn candidates with vast fortunes. US presidential contenders derived their […] 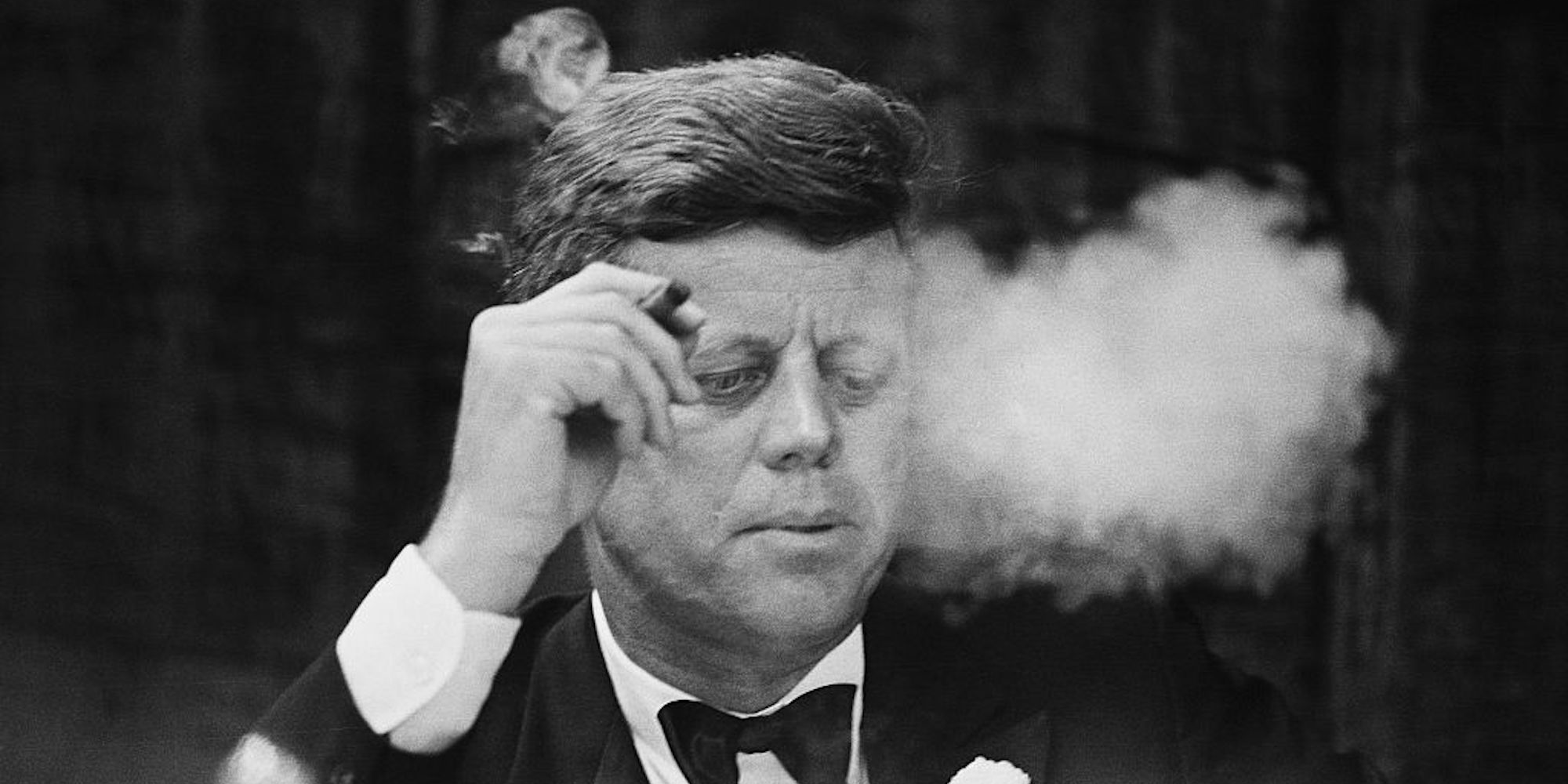 Update: Tom Steyer dropped out of the 2020 presidential race on the night of the South Carolina primary, February 29, 2020. Who is Tom Steyer? Current job: Billionaire environmental activist and political megadonor. Age: 62 Family: Steyer is married to Kathryn Taylor; together they have four grown children. Hometown: New […] 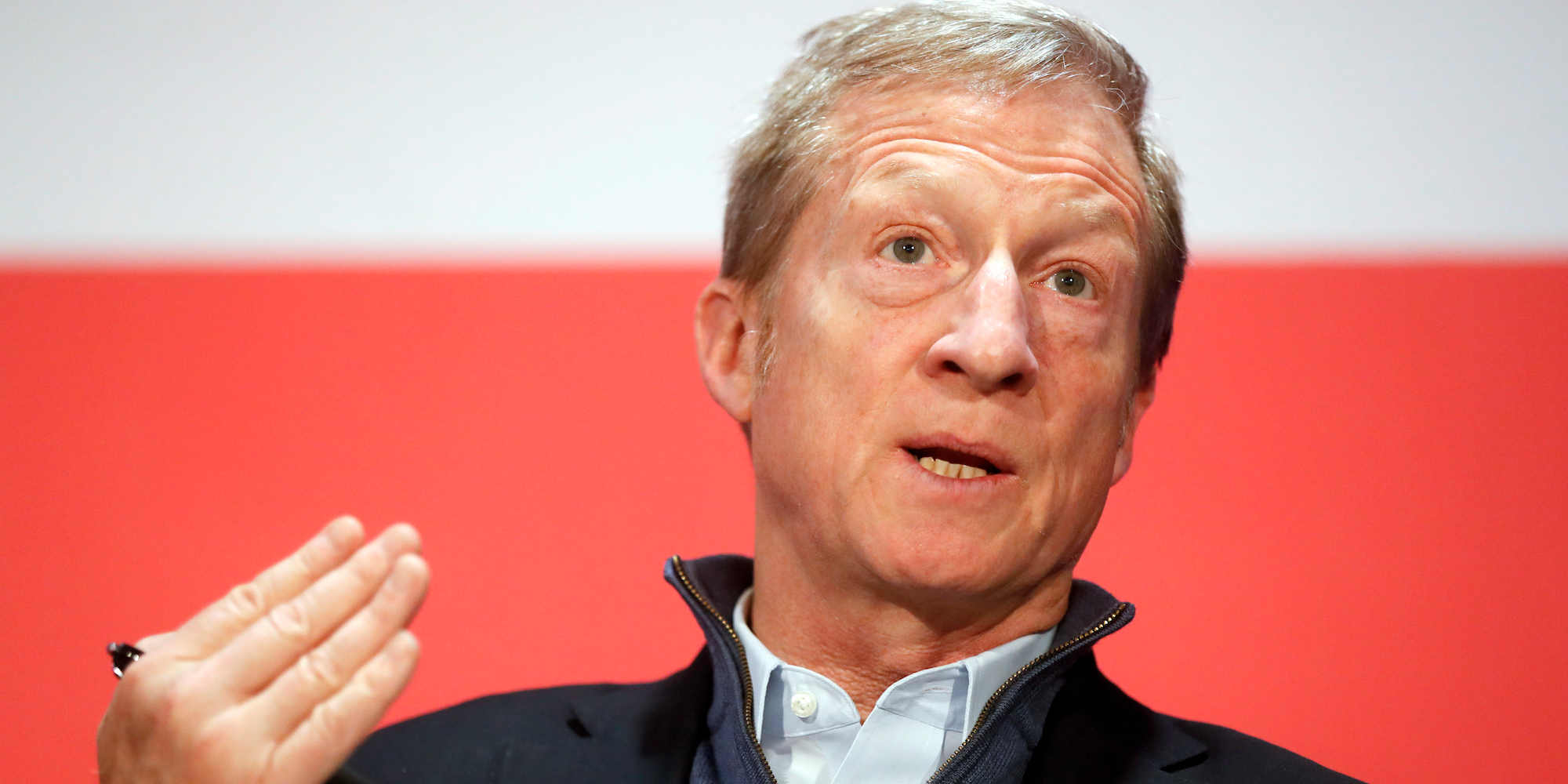 Tom Steyer entered the 2020 Democratic presidential race on Tuesday, pledging to spend $US100 million on his campaign. Steyer adds nothing to the 2020 race, but he can stick around because of his wealth. That is a problem and an indictment of the US political system. Steyer should use that […]

Former hedge-fund manager and Democratic activist Tom Steyer announced he’s running for president in 2020, making him a late entry into the race after previously ruling out a presidential bid back in January. Steyer, a billionaire and major Democratic donor, founded two organisations to advance Democratic causes: Need To Impeach […] Tom Steyer is ramping up his calls for President Donald Trump to be impeached following the release of a redacted version of special counsel Robert Mueller’s report. Mueller “really gave a charge to Congress to do their duty,” Steyer said in a phone interview with INSIDER on Thursday. Steyer, a […] Billionaire Tom Steyer on Wednesday announced he’s not running for president in 2020 and will instead focus on pushing for President Donald Trump’s impeachment. Steyer, an unapologetic critic of Trump, has been pouring millions into a campaign to impeach the president. He reportedly plans to dedicate $US40 million to the […]