Charlie Cox says that ‘best friend’ Tom Hiddleston was one of the first people he told about his ‘Spider-Man: No Way Home’ cameo

Cox spoke about his surprise cameo as Matt Murdock/Daredevil in "Spider-Man No Way Home" in a new interview with ComicBook.com. 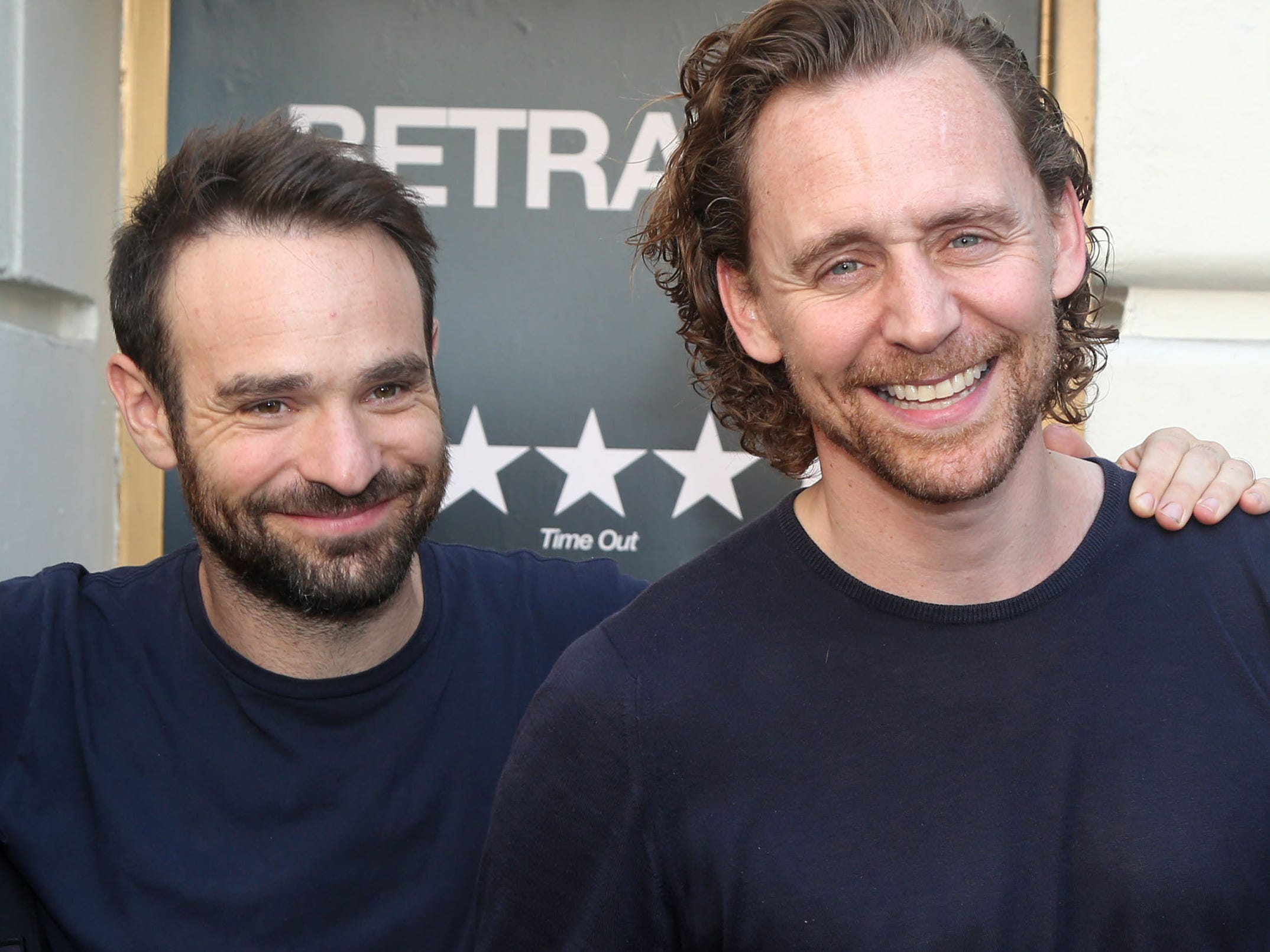 ‘No Time to Die’ actor Ben Whishaw wants a gay James Bond: ‘That would be real progress’

Ben Whishaw, who plays Q in the series, has suggested openly gay actors, Luke Evans and "Bridgerton" star Jonathan Bailey, for the role. 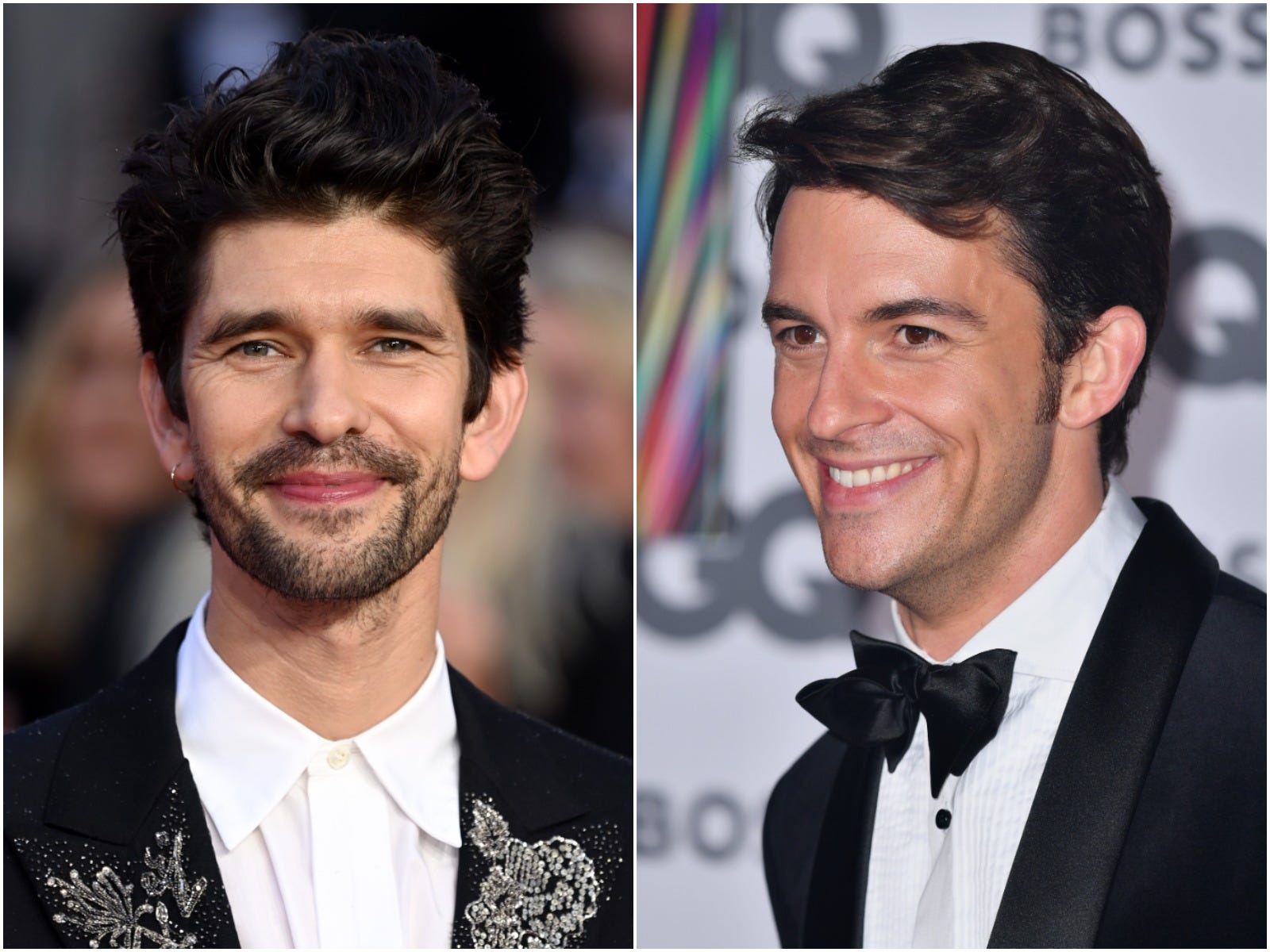 The two Marvel actors sparked romance rumors after being spotted vacationing in Ibiza earlier in September.

Everything we can expect from season 2 of Marvel’s ‘Loki’

The first season concluded in July, but there's more for fans to look forward to when Tom Hiddleston reprises his role as the titular God of Mischief. 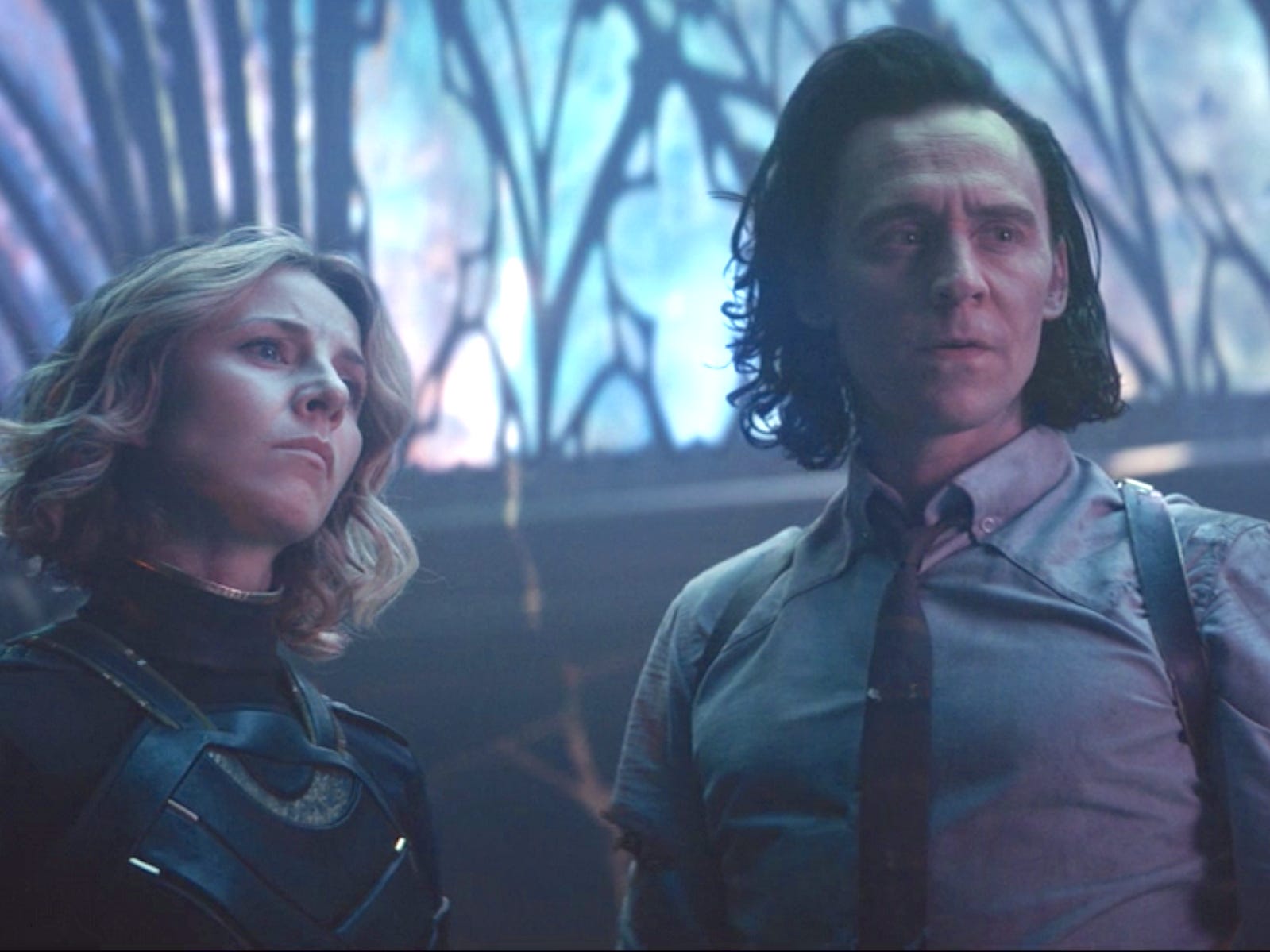 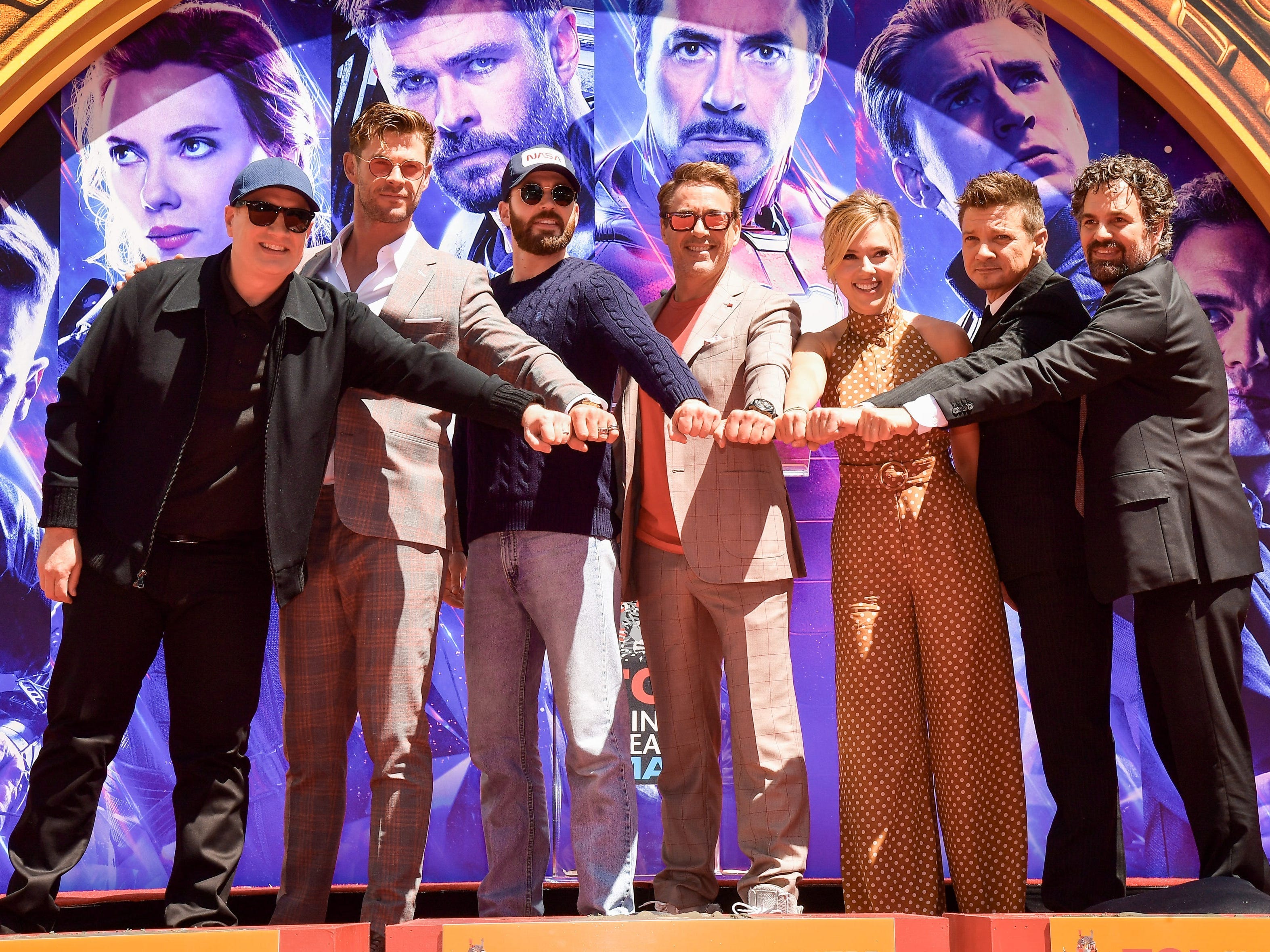 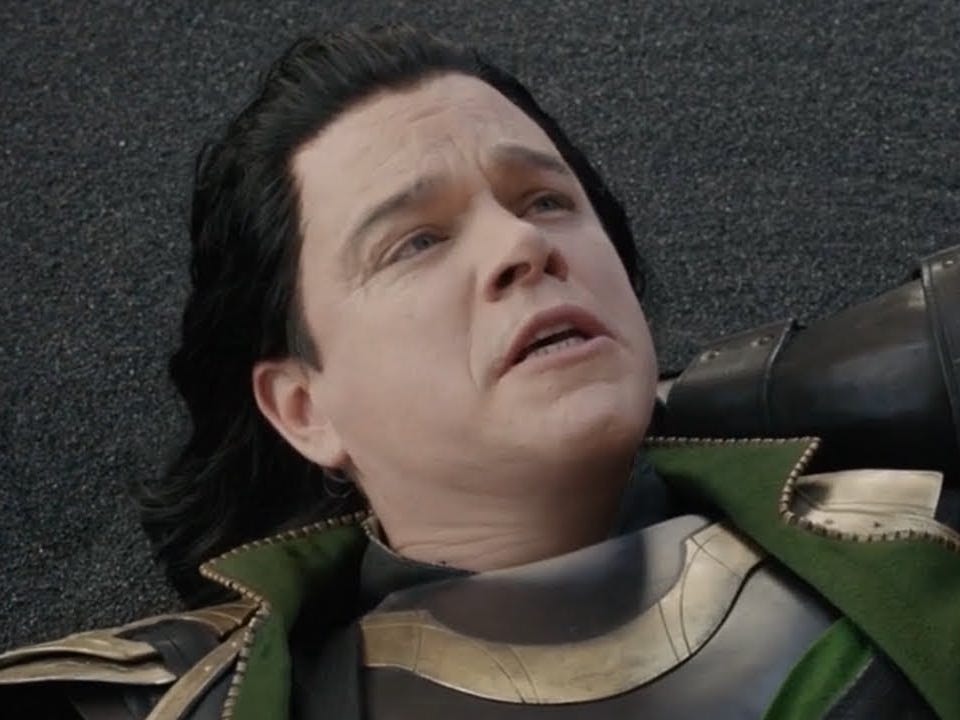 ‘Loki’ showrunner won’t confirm whether he’s coming back for season 2: ‘It remains to be seen’

The director of season 1, Kate Herron, has already announced that she's definitely not returning for the second season of the Marvel series. 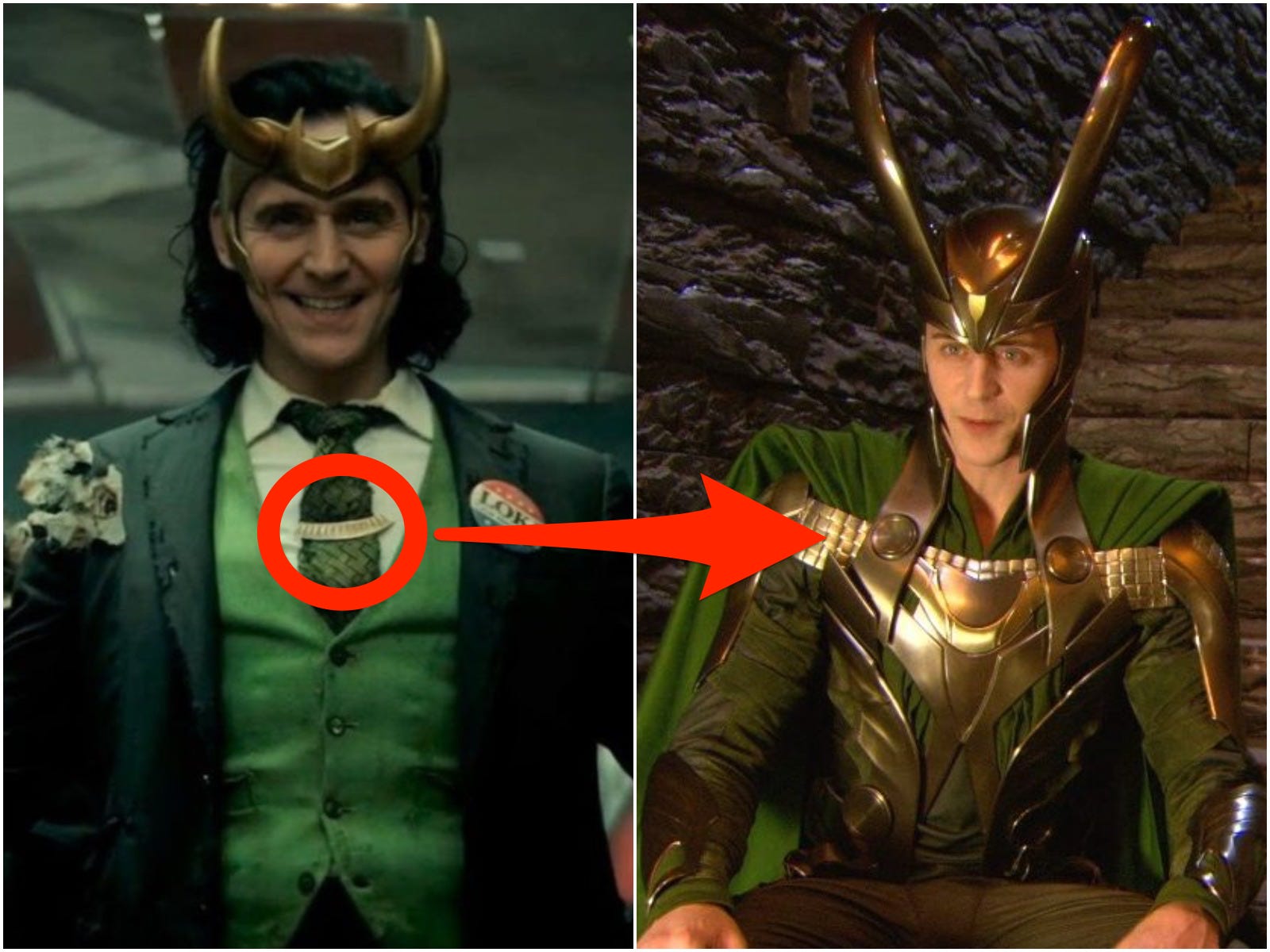 "Loki" production designer Kasra Farahani described The Void as "a series of Easter eggs" but teased that not all of them have been found. 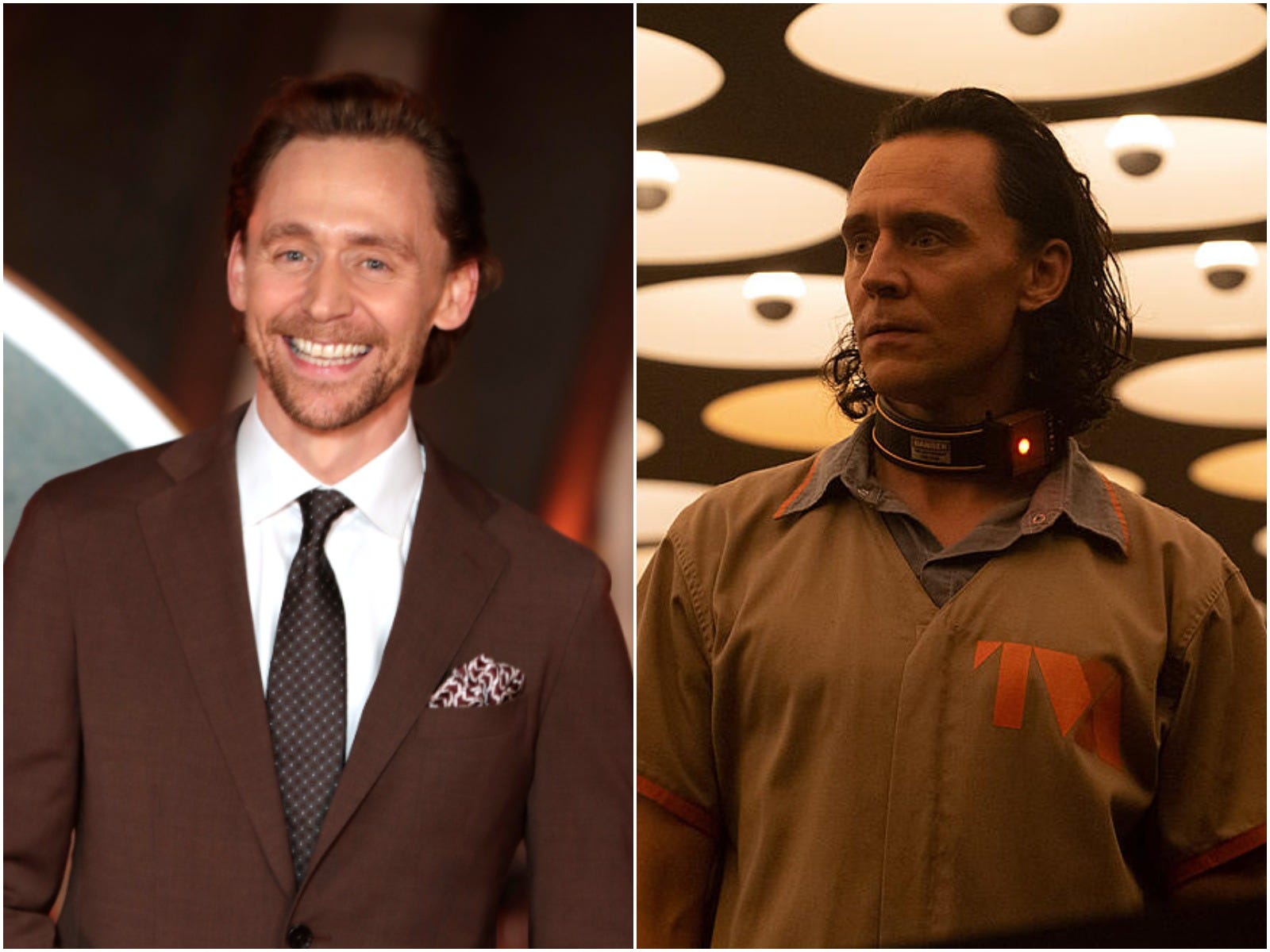 Tom Hiddleston says he improvised Loki’s signature knife flip because he ran out of choreography while filming ‘Thor: Ragnarok’

The "Loki" star explained the origin of the effortless move in an interview with Entertainment Weekly and said that it's not as easy as it looks. 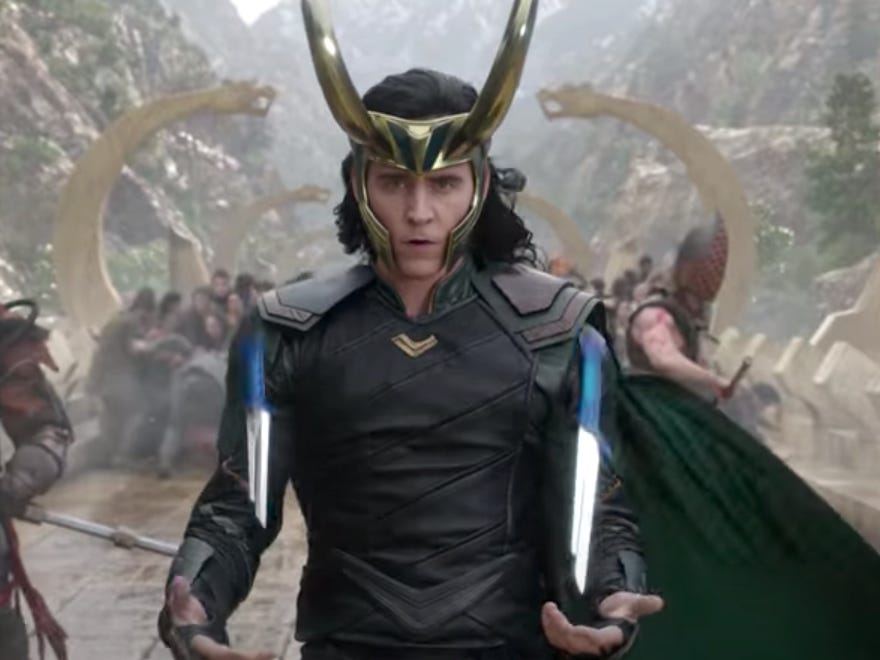 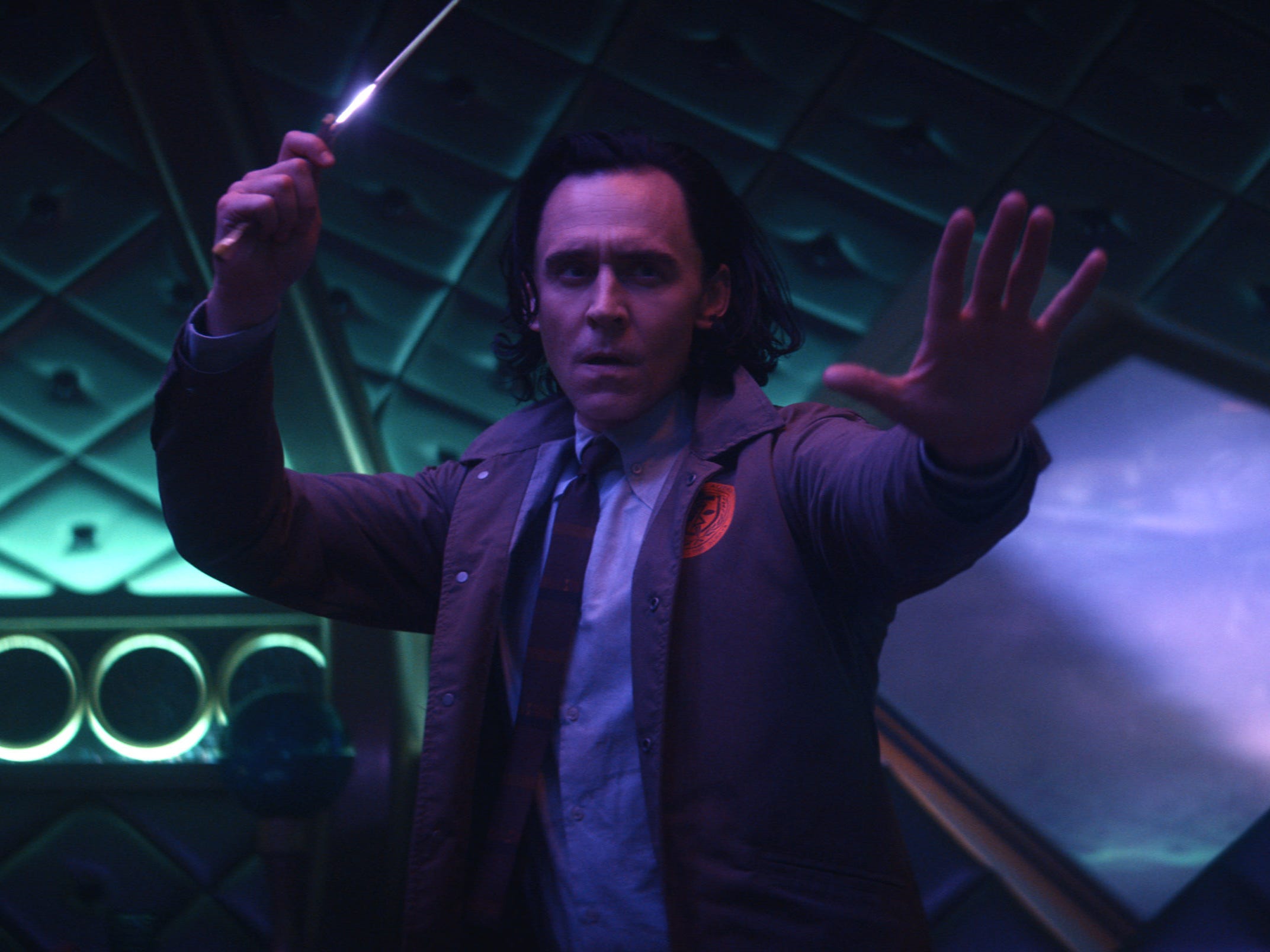 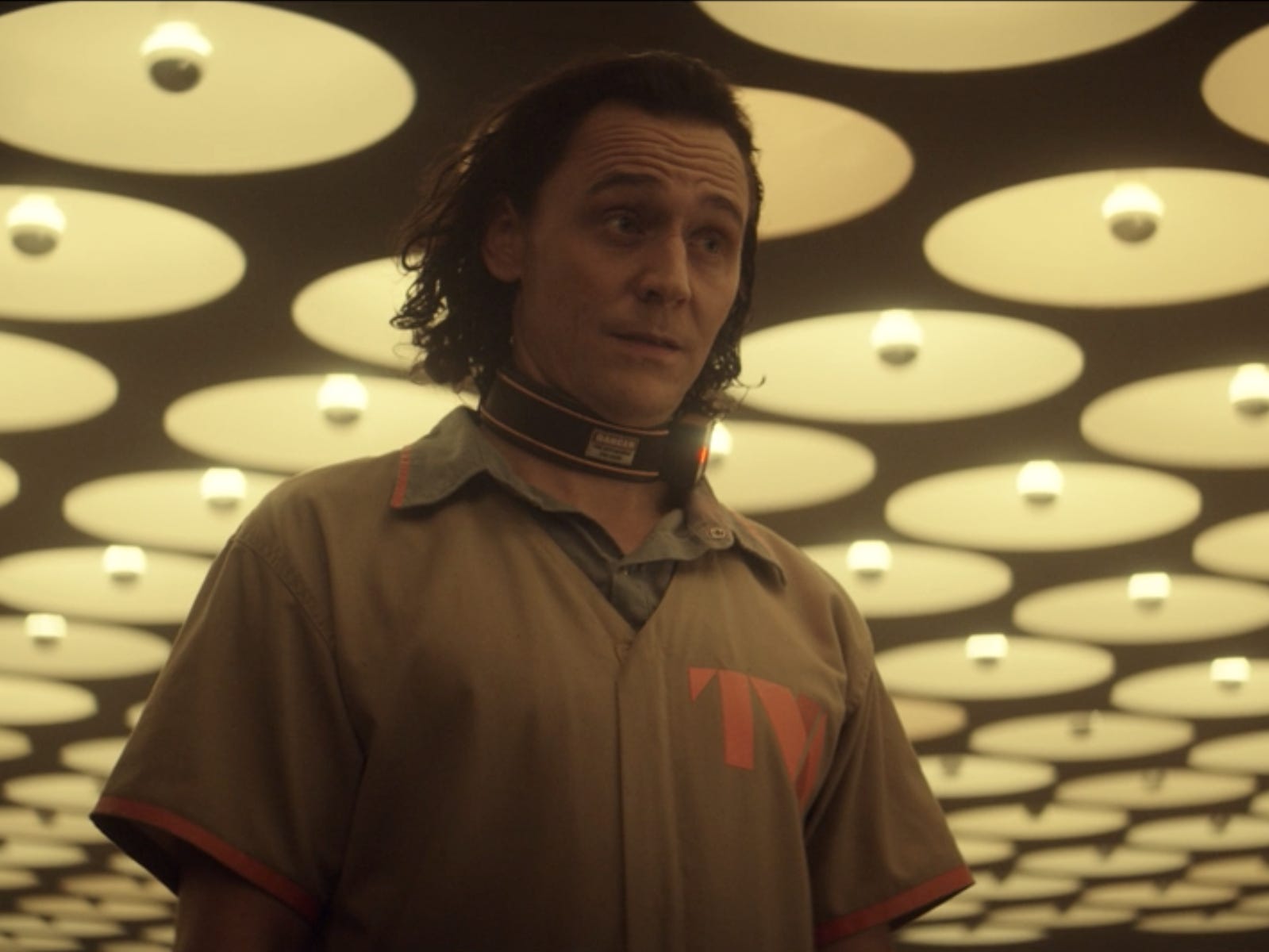 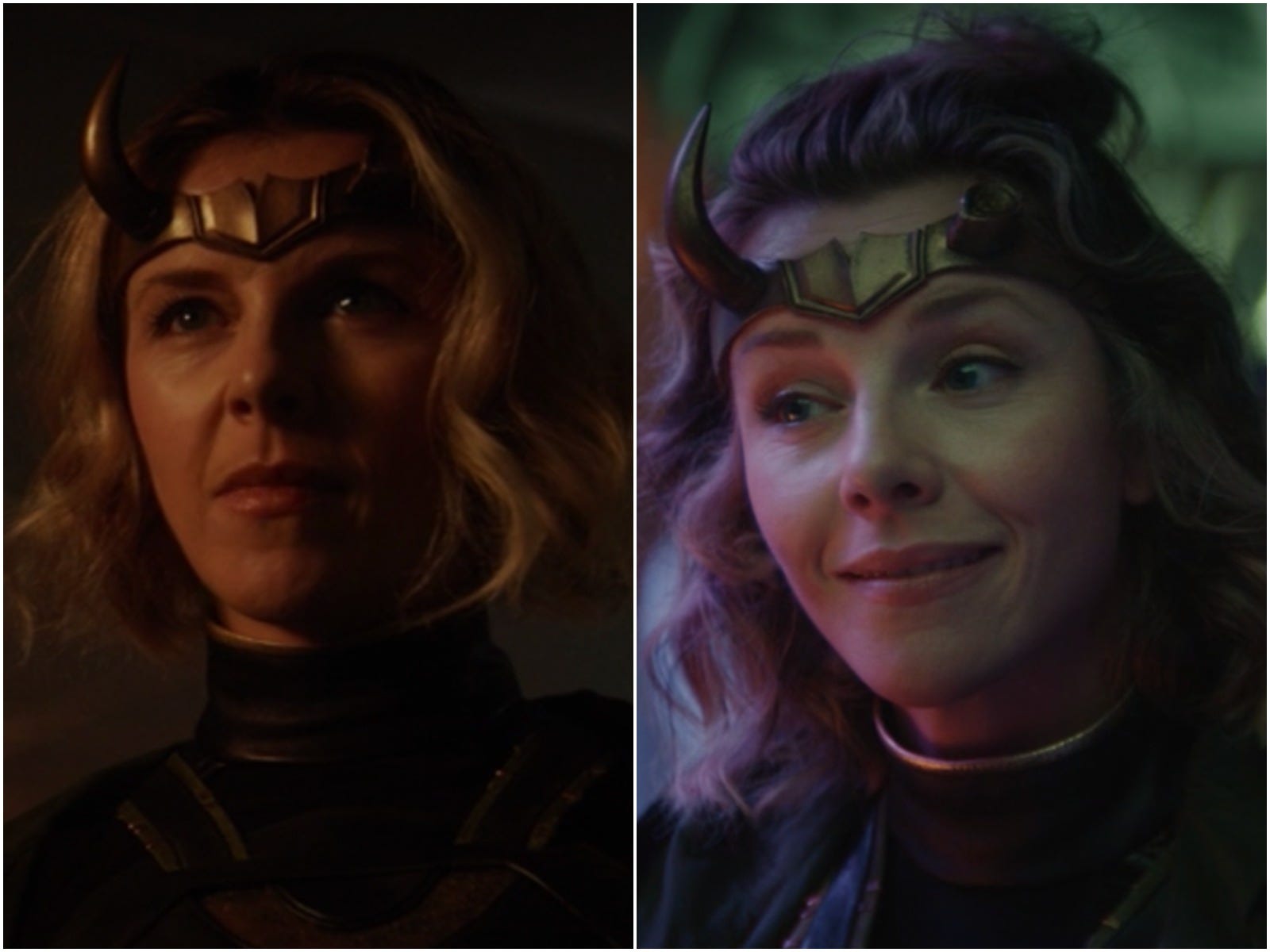 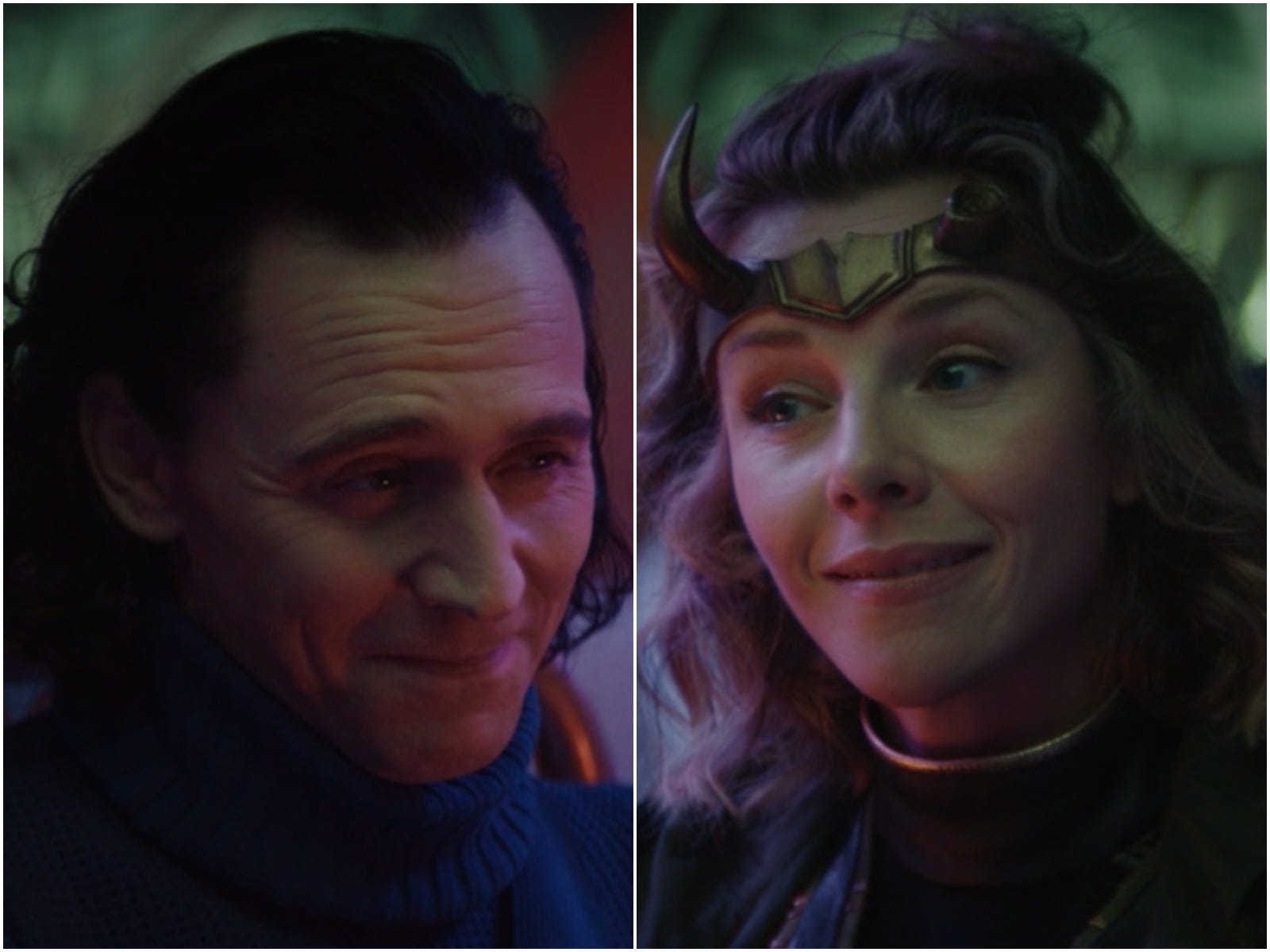 Owen Wilson praises Tom Hiddleston’s Loki lectures: ‘If i had had teachers like Tom, I would have done better at school’

Wilson plays Agent Mobius in "Loki" but knew nothing about the MCU until Hiddleston's now-famous set lectures, which went on until midnight one day. 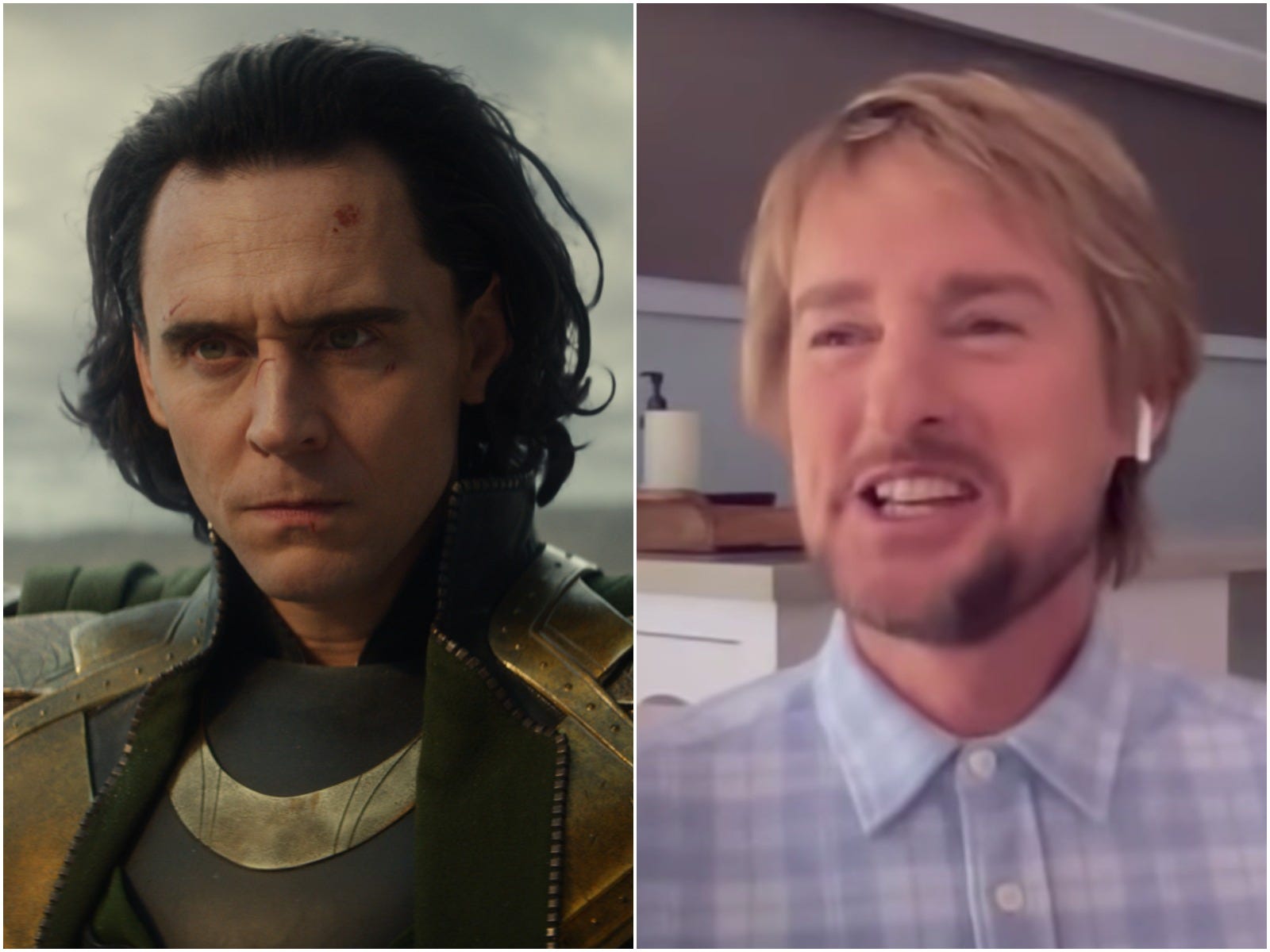 Many fans assumed Sophia Di Martino was playing Lady Loki but the Spanish credits at the end of episode two revealed her character to be someone else. 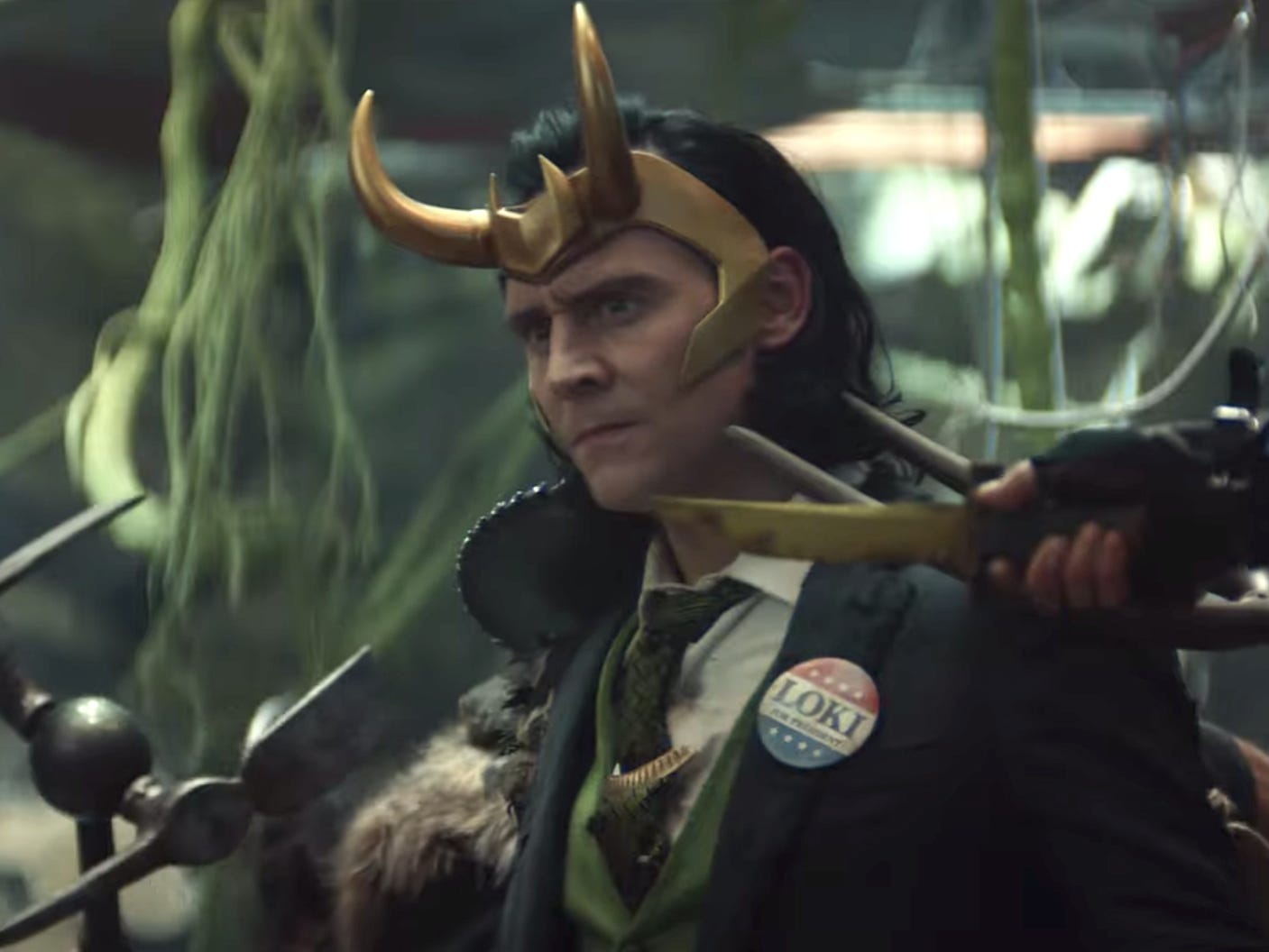 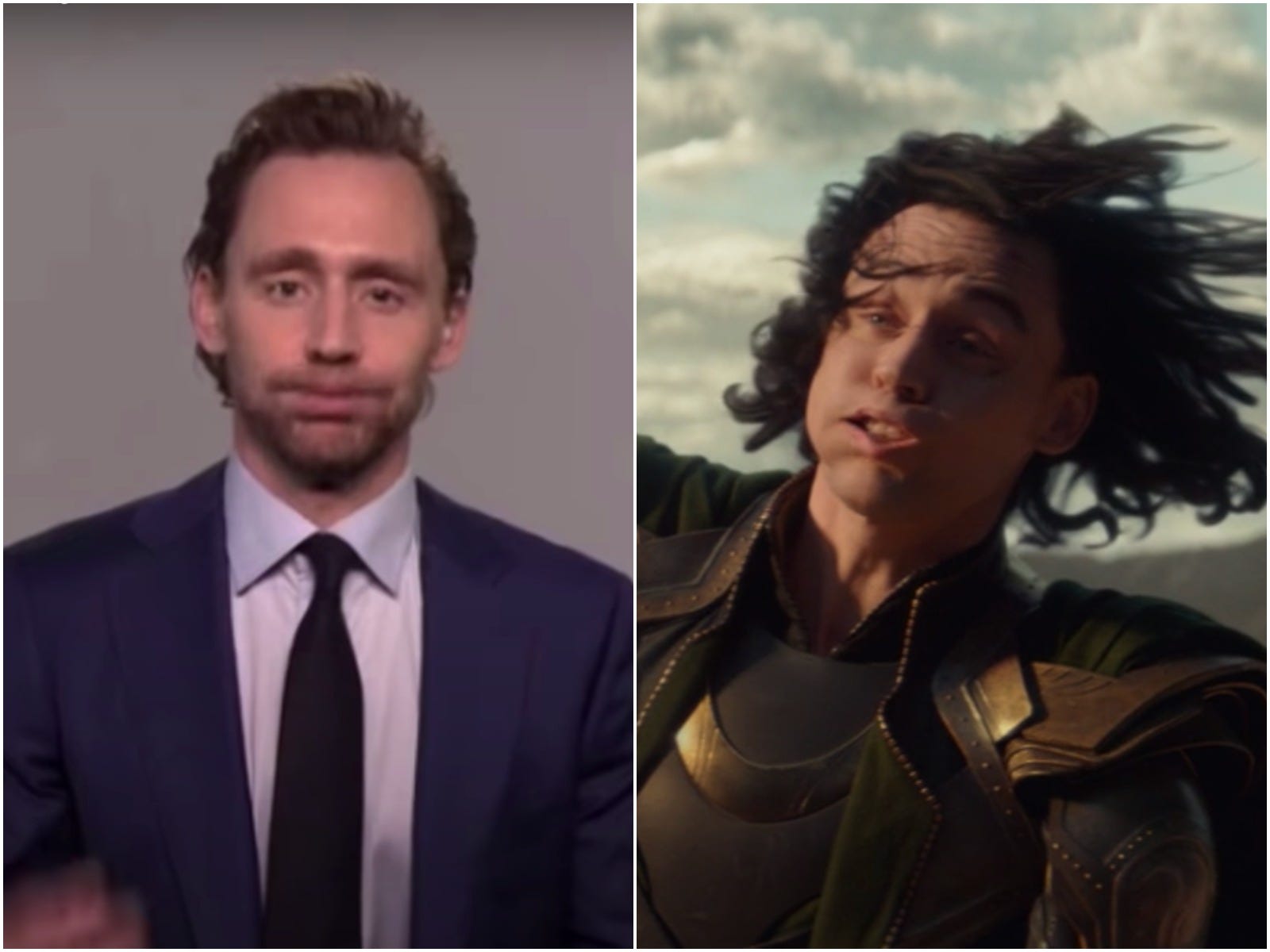 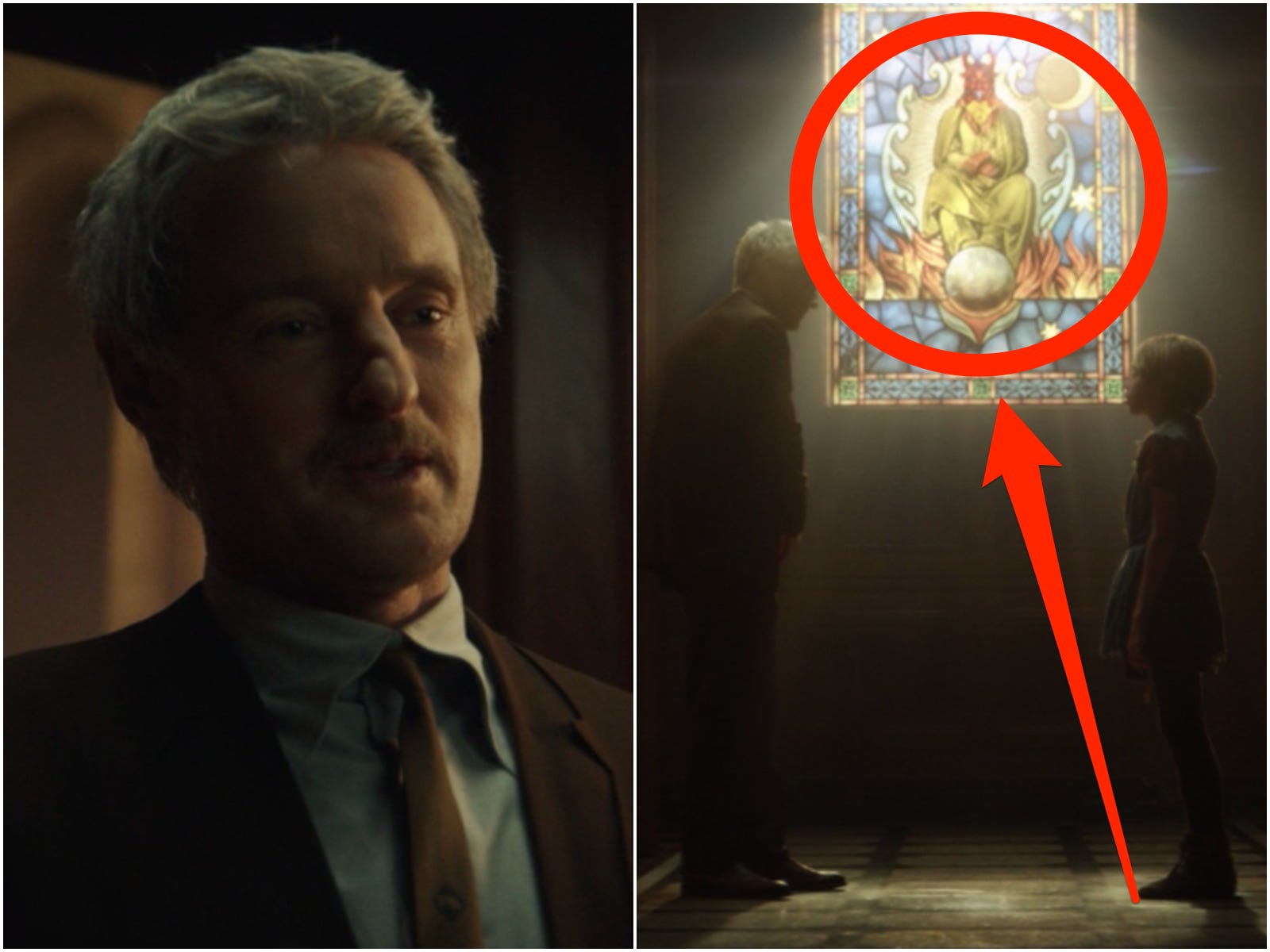 The director spoke to Insider about how Hiddleston's passion for the fan-favorite character translated to the production of the new Disney Plus show. 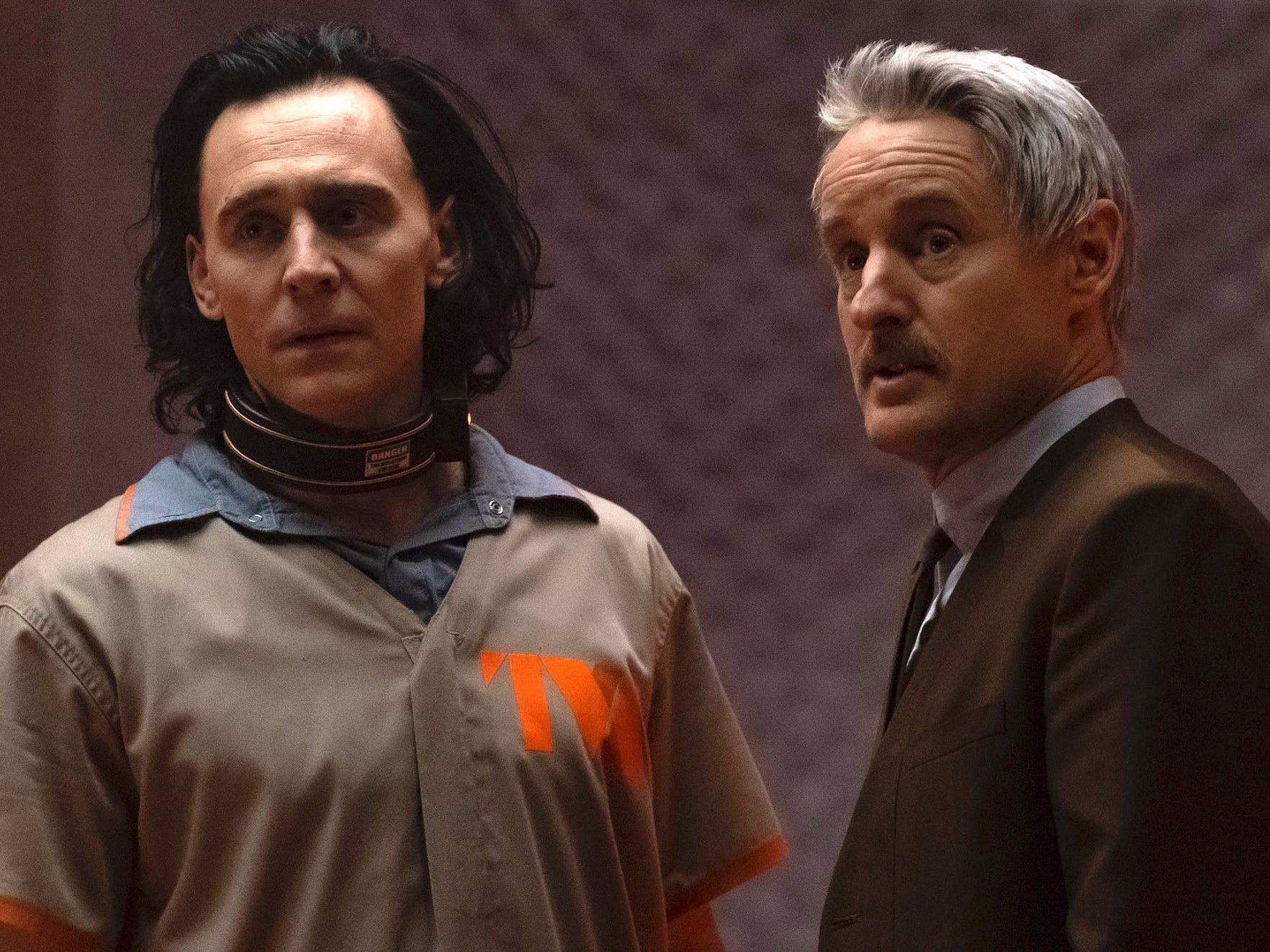