11 times frightening books were turned into terrifying movies and shows

Many best-selling thriller novels have been adapted into films and television shows. The film “Gone Girl” (2014) and the HBO series “Sharp Objects” are both based on popular Gillian Flynn books. “Murder on the Orient Express” is an iconic mystery novel that has been adapted into two different films. Netflix […] 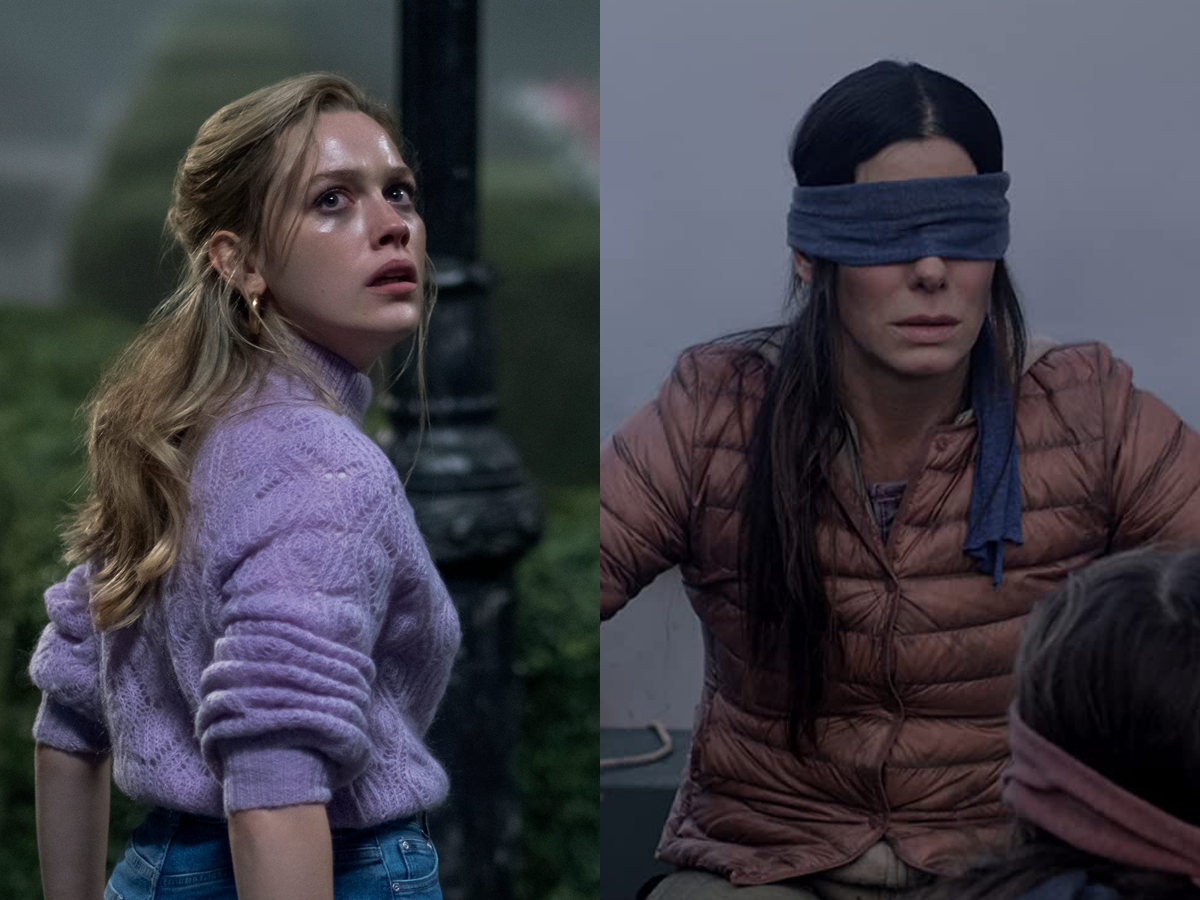 A good thriller film keeps you gripped, but a great one makes you think about it long after you’ve watched. From tense independent films like Josh and Benny Safdie’s “Good Time” starring Robert Pattinson to stone-cold classics like “The Talented Mr. Ripley,” Netflix has plenty of great thrillers to sink […] 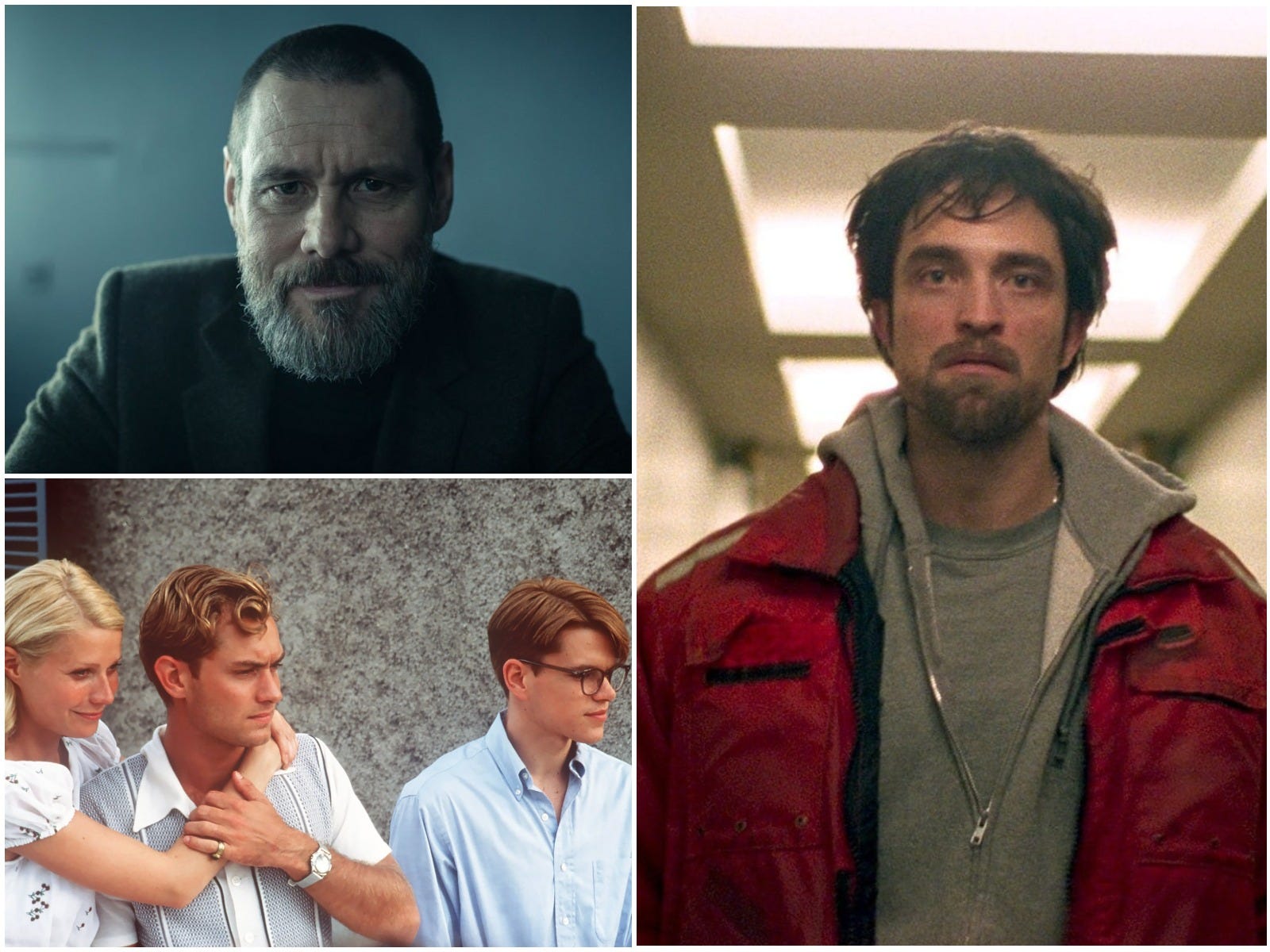 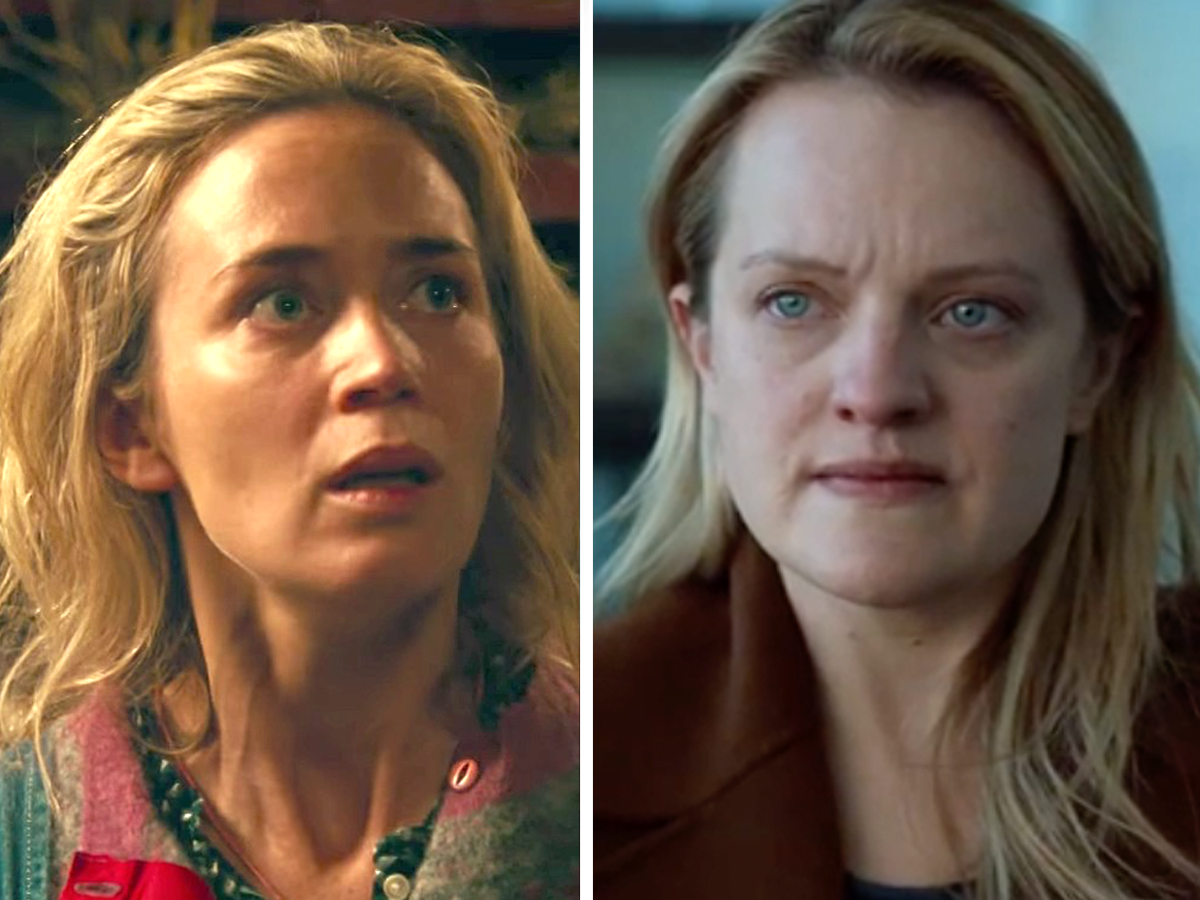 Netflix’s new thriller ‘Secret Obsession’ already has people ‘stressed’ and terrified. Here’s what you need to know before you watch.

Netflix’s new psychological thriller “Secret Obsession” stars Brenda Song and is directed by Peter Sullivan. The movie follows a woman who is recovering from an accident as she returns to a life and a supposed husband that she cannot remember. Some viewers say that the film has them too terrified […] 13 Netflix thrillers to look out for this year

Netflix has streamed a lot of thriller TV series and films this year, many of which have been met with plenty of buzz. Recently, Netflix began streaming the psychological thriller “The Perfection” and the zombie-apocalypse series “Black Summer.” In 2019, the streaming giant has plans to release more thrillers including […]