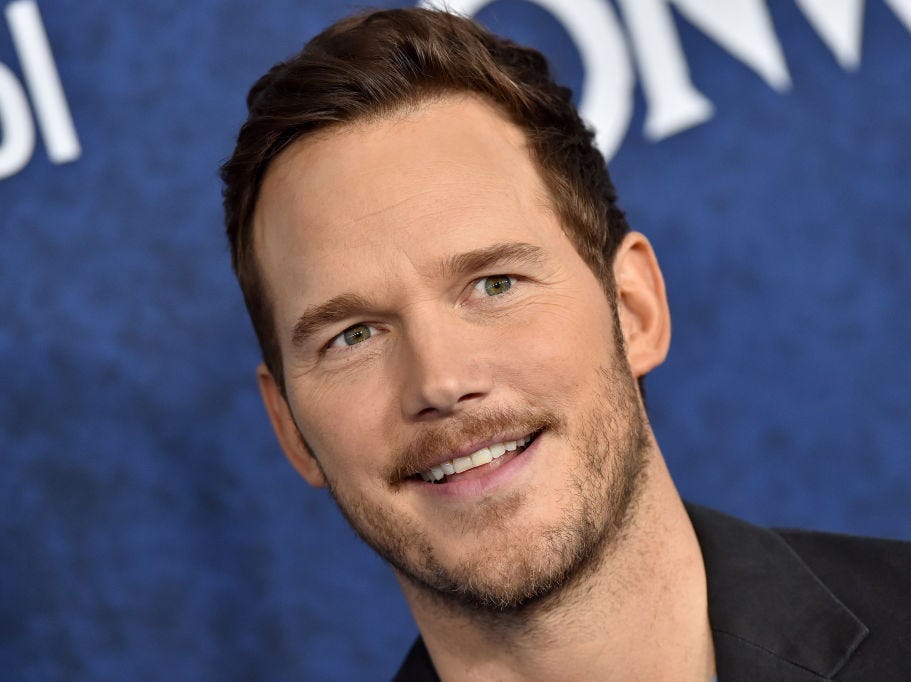 The FBI is keeping a close eye on far-right groups like the Proud Boys, Three Percenters, and Oath Keepers as it starts to determine to what extent Capitol siege was planned in advance

Law enforcement are taking a closer look at how extremist groups may have organised violence ahead of the US Capitol insurrection. Members of the Proud Boys, Three Percenters, and The Oath Keepers have been charged with participating in the riots. USAO said determining the level of planning done by groups […]

Selena Gomez told Facebook’s Sheryl Sandberg in September about militia groups on the site. The star told AP this week that, in the wake of the Capitol riots, she was frustrated tech platforms failed to heed warnings. “Facebook continues to allow dangerous lies about vaccines and COVID and the US […] 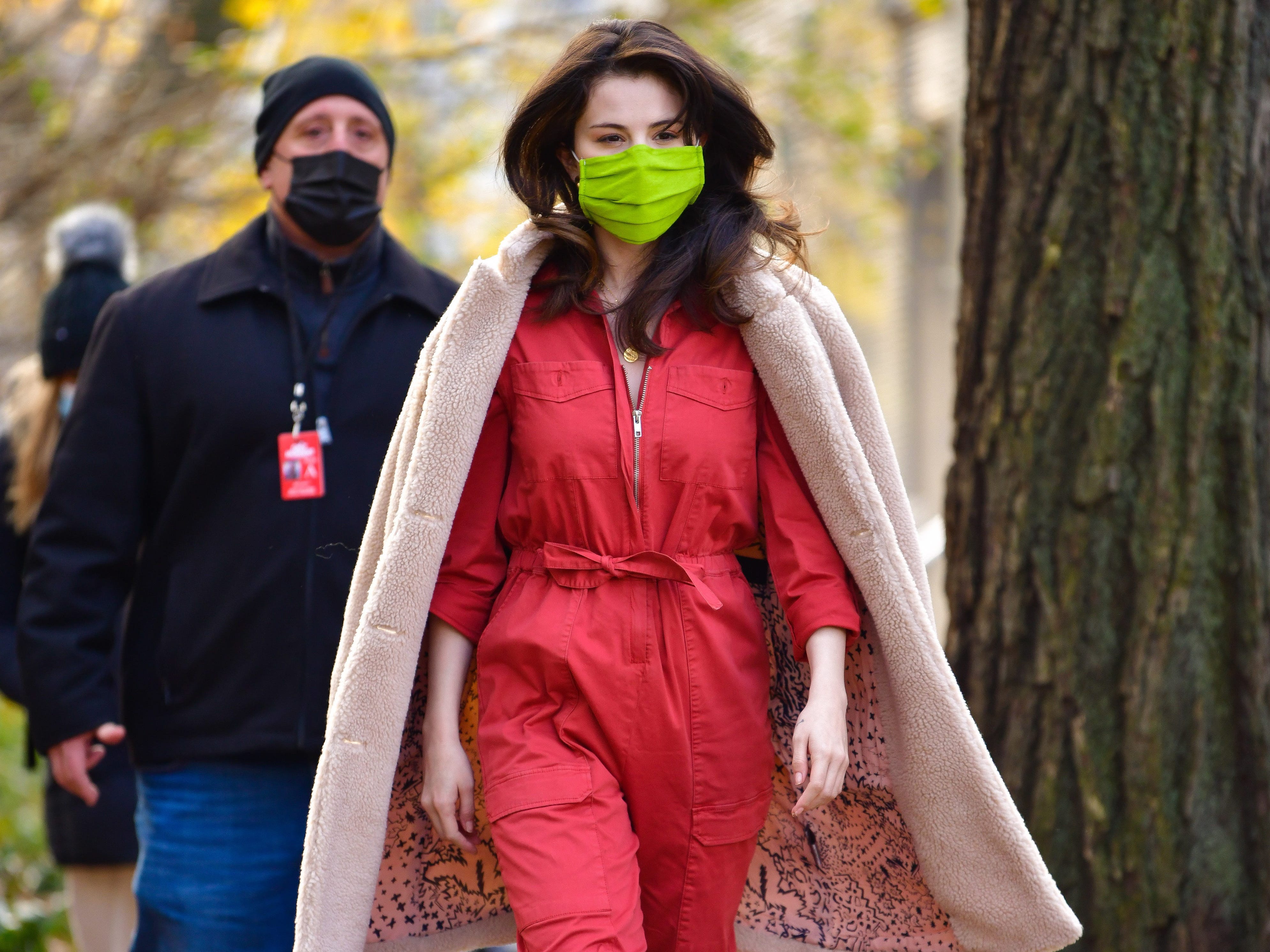 A cop in Southern California who wore a patch on his uniform in June referencing far-right extremist groups will not be fired, the Orange County Sheriff’s Department announced. “Although I cannot go into the specific details of the investigation, I can tell you that there is no evidence revealed that […] 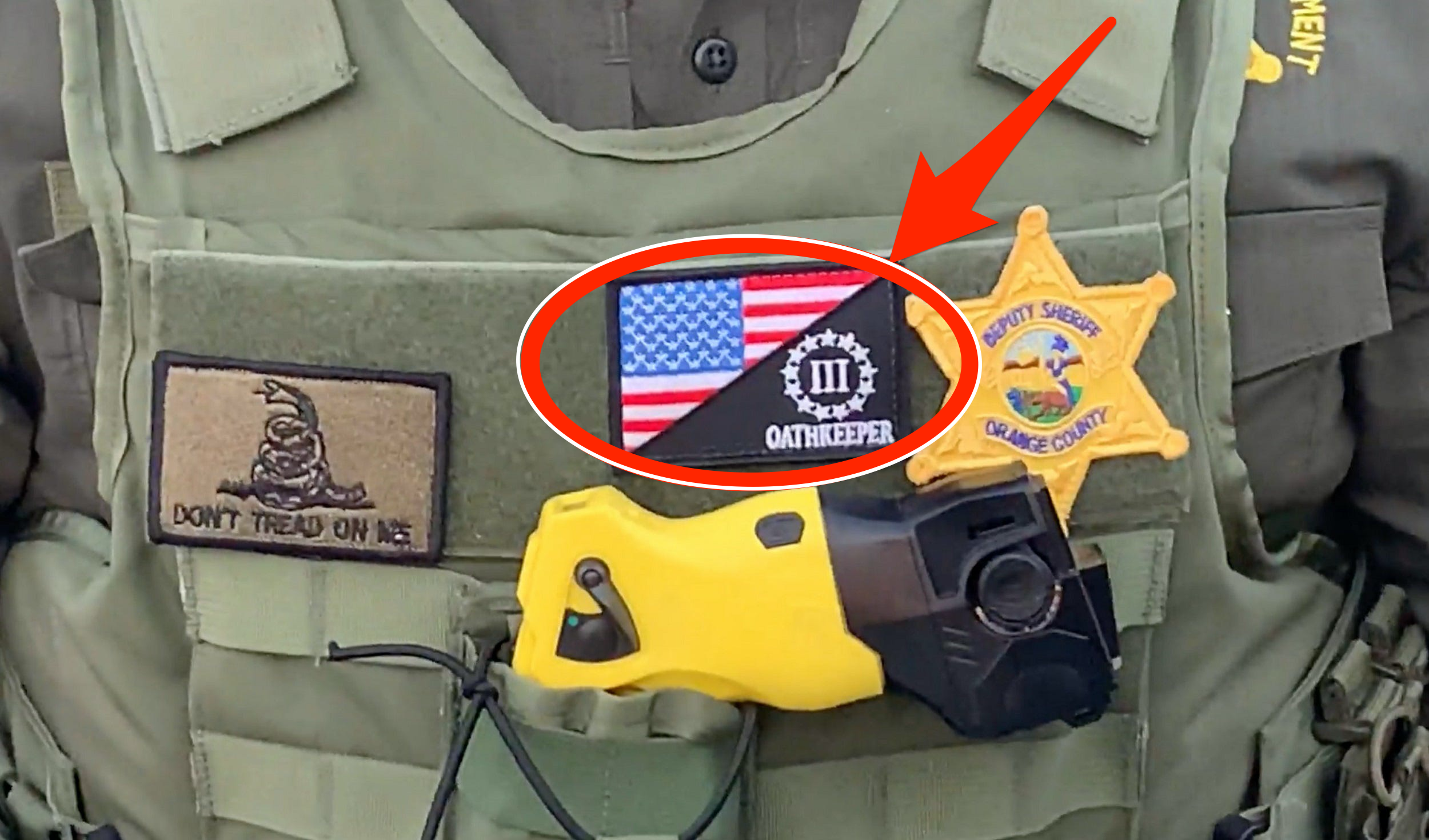 Here’s what you need to know about the Three Percenters, the militia group protecting GOP lawmakers in Oregon

Hundreds of members of the militia group the Three Percenters mobilized over the weekend to defend the Republican senators in Oregon who fled the capitol last week to block climate change legislation. The movement centres on the myth that only three per cent of colonists fought during the Revolutionary War. […]