Michelin-starred restaurant where Gov. Newsom dined during COVID-19 surge got over $2.4 million in PPP loans

The French Laundry received more than $US2.4 million from the Paycheck Protection Program in April, according to ABC7‘s Stephanie Sierra and Lindsey Feingold. Both PPP loans were approved on April 30 and went toward retaining a total of 168 staff members, the publication reports. ABC7 said the French Laundry’s PPP […] 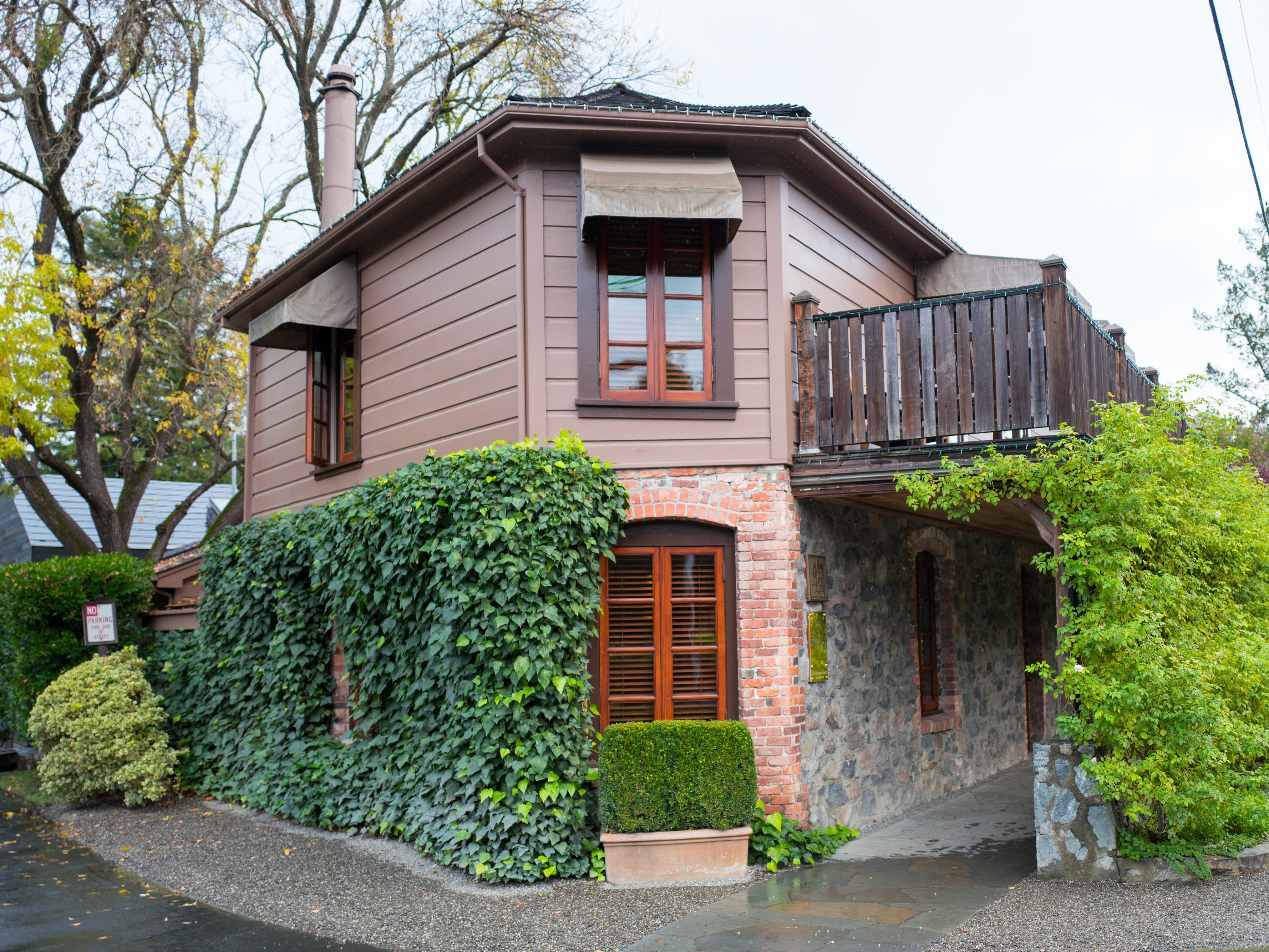 Per Se is one of the most well-regarded... Wine Worth $300,000 Stolen From Thomas Keller’s The French Laundry Has Been Found