We recently spoke with veteran journalist Paul Mooney on being denied a journalist visa from the Chinese government after covering the country for the last 28 years. We also got his opinion on a number of other recent developments in China including this month’s Third Plenum and Xi Jinping’s “thugocracy.” […] The buzz out of China lately is over the the decisions made after the “Third Plenum” late Friday. The country’s new reforms include ending forced labour camps, easing the one-child policy, and introducing economic and judicial reforms. The news has been met with relative glee, and Asian markets rallied. But […] Government officials in China used to live the high life. In order to grease the wheels of the government’s machinery, companies often gifted them expensive treats like grain spirits and mooncakes, or fancy dinners featuring delicacies like hairy crabs. But with the government’s austerity drive launched under president Xi Jinping […] The Shanghai Composite tumbled 1.8% Wednesday after the communique from the 3rd Plenum disappointed markets. Markets had been looking for reforms related to the financial sector, state-owned enterprises (SOE), land-reform, Hukou (residency permit system), and the one-child policy. Instead they received a broad blueprint. The communique did change the language […] China’s ruling Communist Party wrapped up its so-called “3rd Plenum” meetings today. And there wasn’t anything too exciting that came out of it. Early media reports suggested that the China’s leaders wanted the markets to play a bigger role in the economy. But Bank of America Merrill Lynch’s Ting Lu […] China’s 3rd plenum, a meeting of the Communist Party’s Central Committee,has been under way since November 9. Analysts have been looking for some reforms on state-owned enterprises, though nothing as extreme as privatization, reforms to the Hukou (residency permit) system, financial sector reform, and property tax reform to name a […] 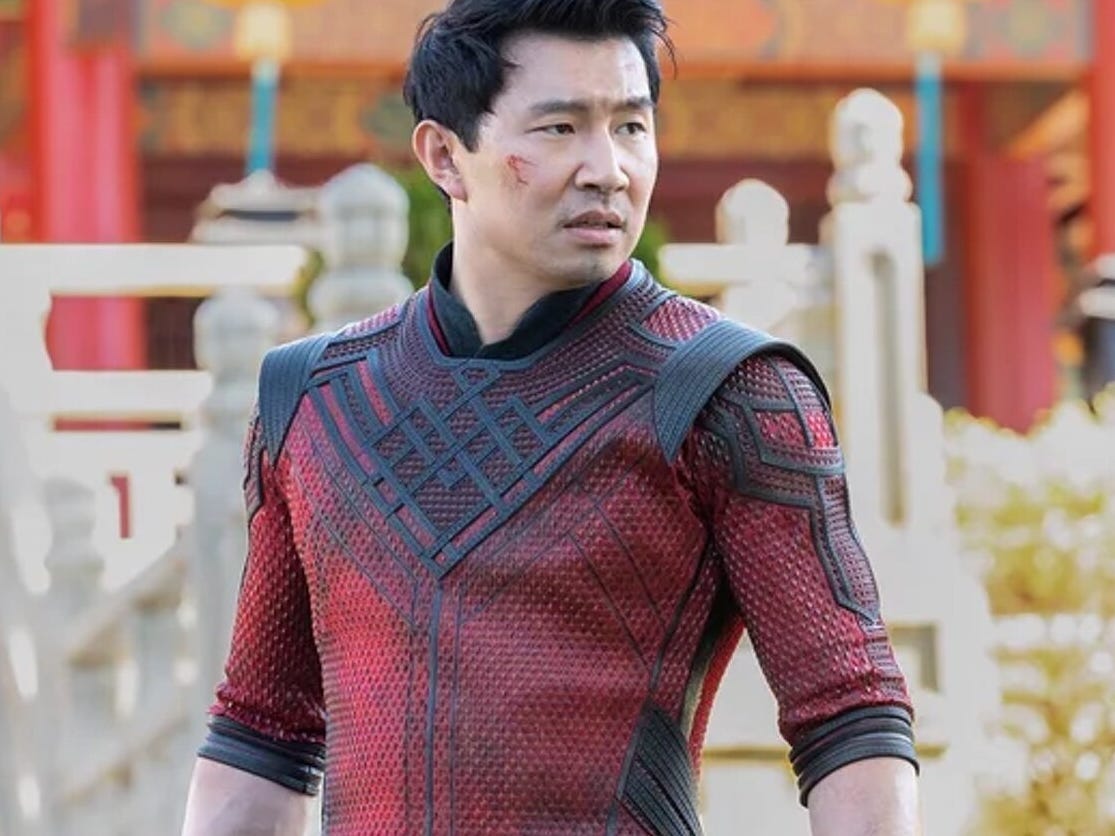 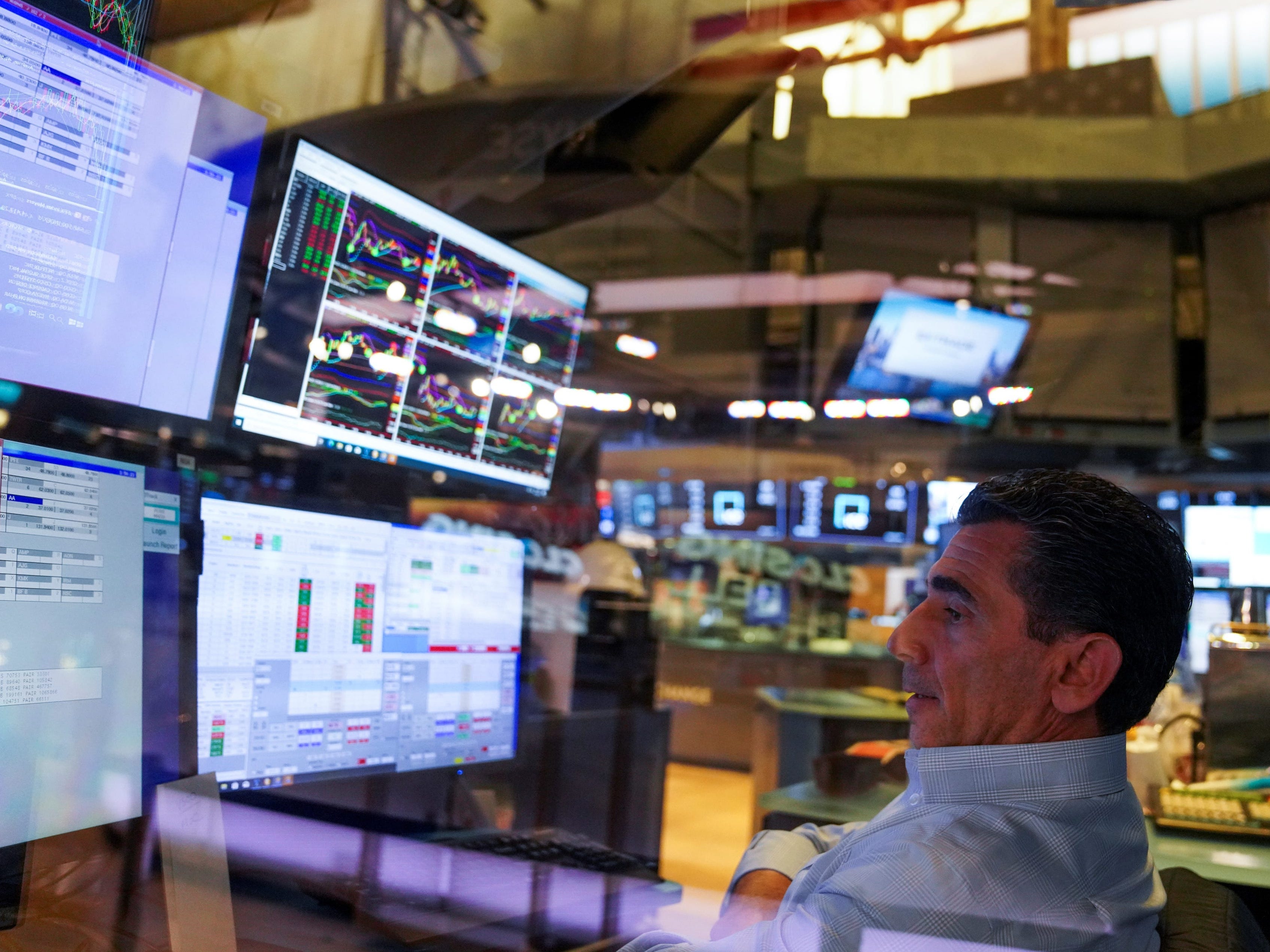