Jason Momoa is known for his roles as Aquaman and Khal Drogo, but there’s to the actor than just his gripping performances. Momoa is an avid rock climber, a guitar enthusiast, and an active YouTuber. According to Momoa, he got his start in acting on the show “Baywatch: Hawaii” after […]

27 details you might have missed in the ‘Harry Potter’ movies

The “Harry Potter” franchise is one of the most beloved of all time. Fans and families spend their Christmases rewatching the magical movies every year. In fact, “Harry Potter” has become a Christmas tradition for a lot of people. Potterheads pride themselves on their knowledge of the “Harry Potter” story, […] 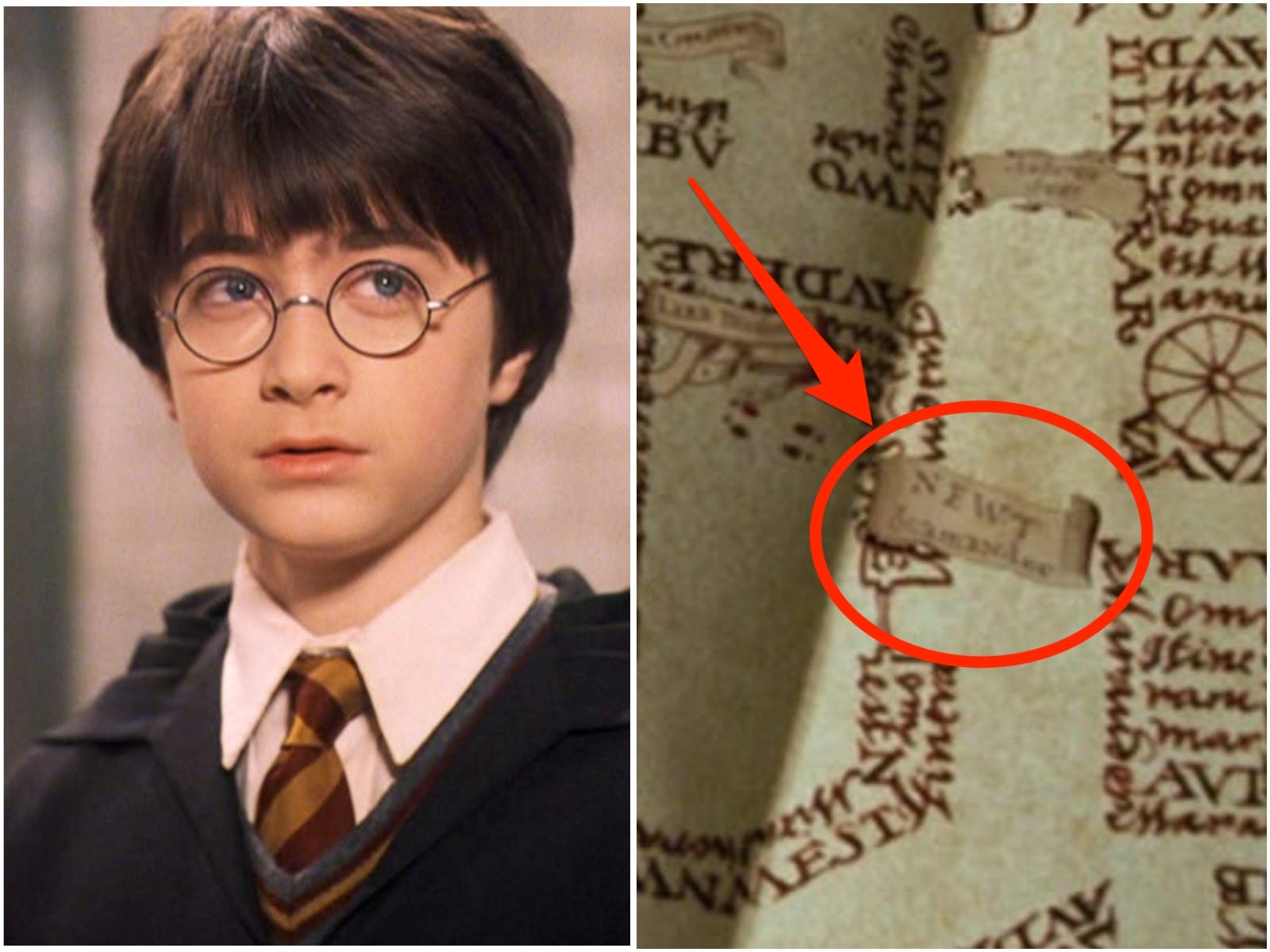 Adele is known for her powerful voice and impressive ballads. The singer has oftentimes called the late Etta James one of her biggest inspirations and she’s also a fan of Beyoncé and Drake. When she was 18 years old, Adele wrote her debut hit “Hometown Glory” in 10 minutes. Visit […] 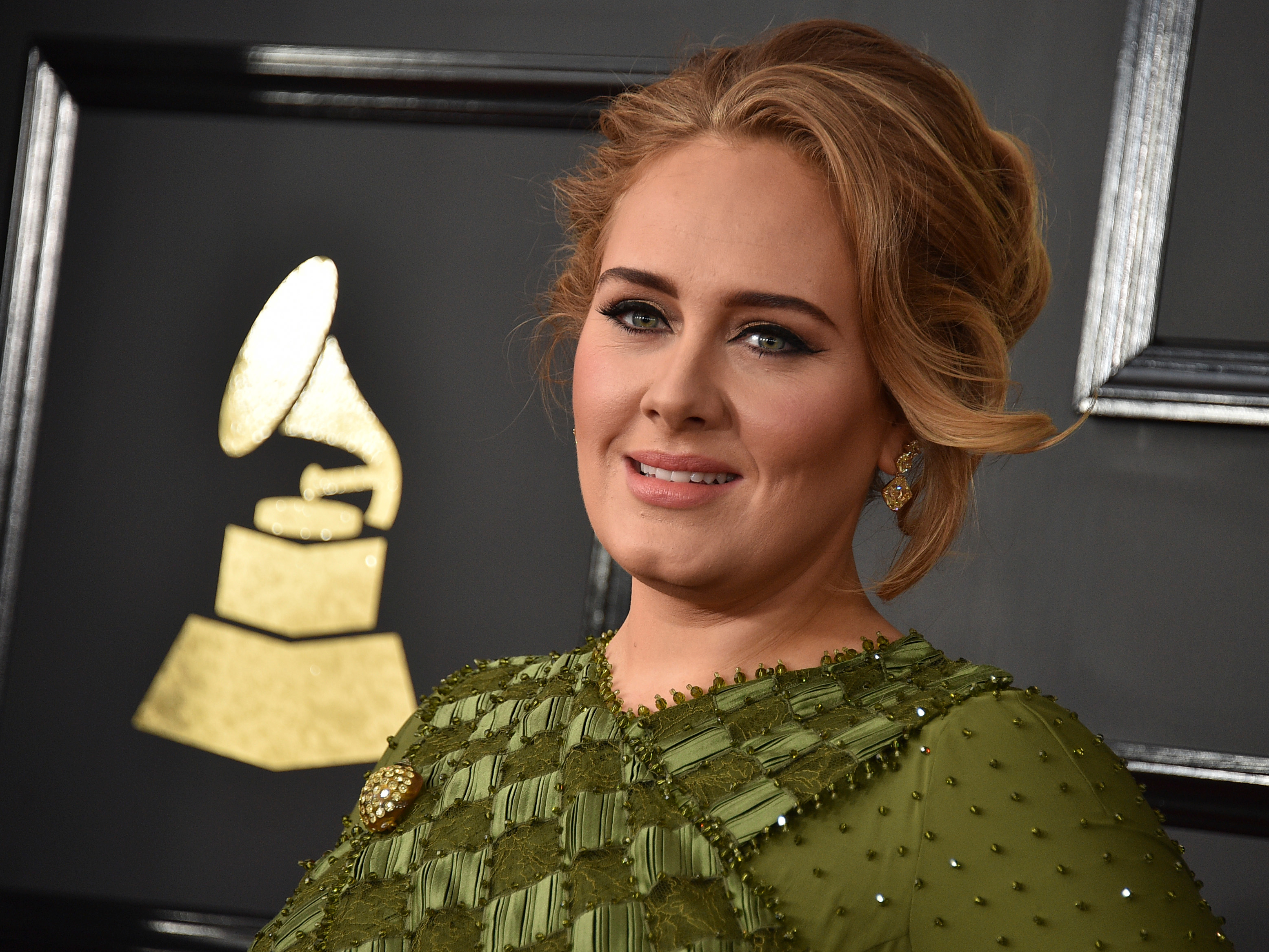 Summary List Placement With the upcoming “Matrix 4” film and a recent leading role in “John Wick Chapter 3: Parabellum” under his belt, actor Keanu Reeves continues to be a household name. Still, there’s much to learn about the famed actor. Read on for some interesting things you probably didn’t […] 11 things you might not have known about Lupita Nyong’o

Lupita Nyong’o has been in many movies over the past few years and, most recently, she starred in the thriller “Us.” She won an Oscar for her first big-screen role in 2013’s “12 Years a Slave.” In 2009, she directed and produced her own documentary. Ever since Lupita Nyong’o won […]